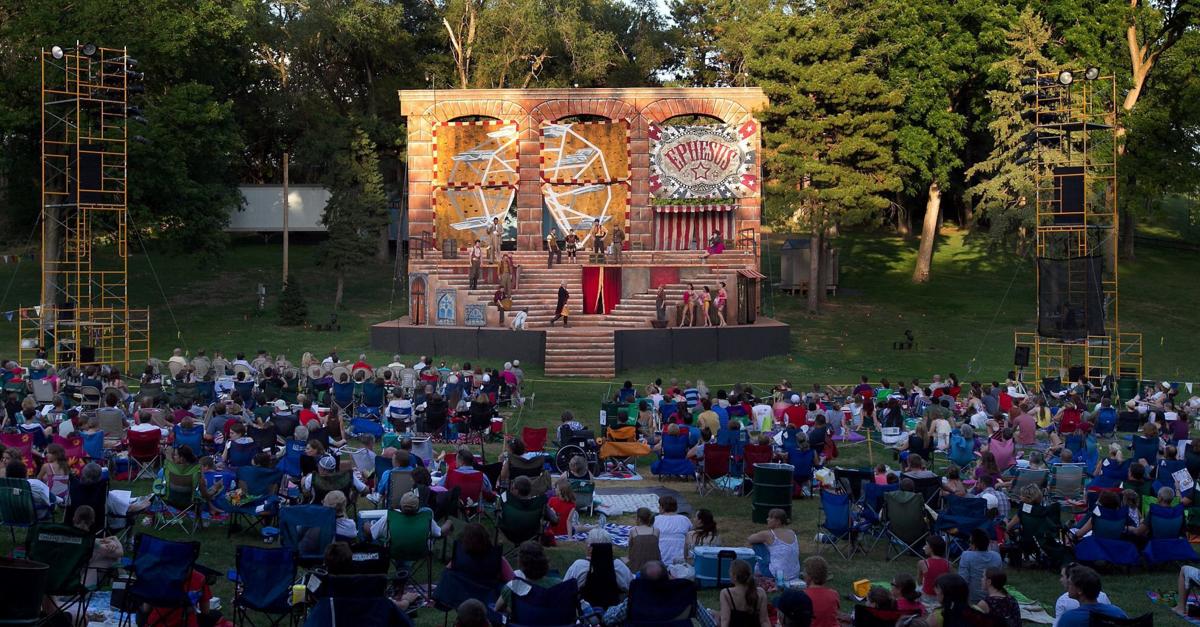 Shakespeare on the Green won’t take place for a second straight year. In 2020, concerns about COVID-19 led to the cancellation. This year, concerns about the virus remain, but the Nebraska Shakespeare board also cited lack of staff as a factor. People have been resigning over the company’s approach to diversity, equity and inclusion issues. 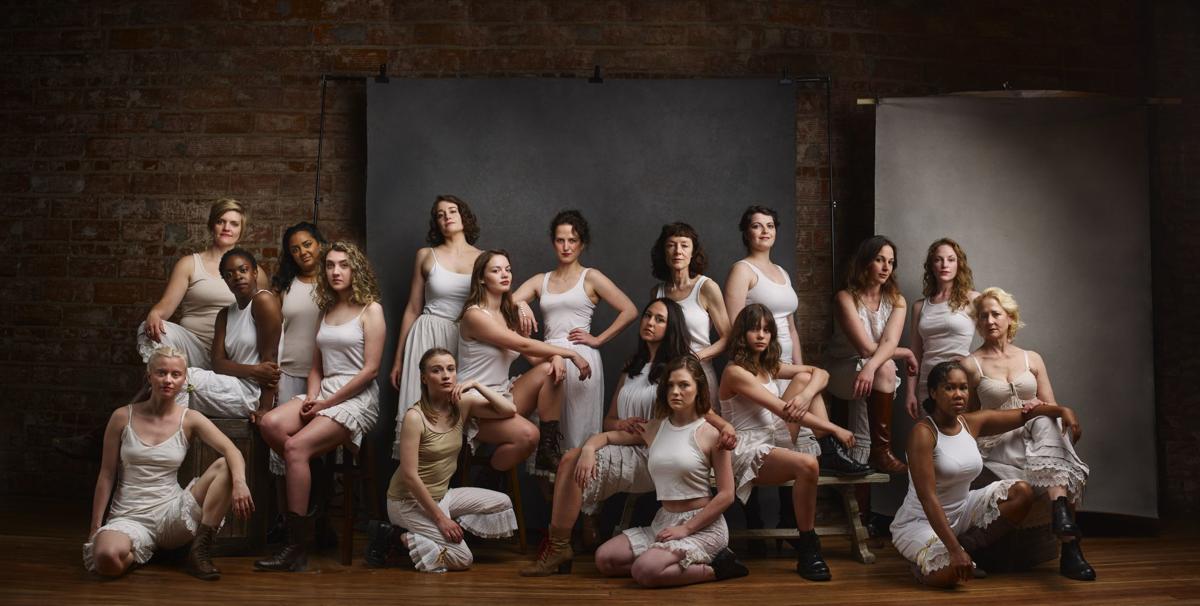 In 2019, Shakespeare on the Green presented an all-women cast in "All's Well That Ends Well." This year, for the second consecutive season, the annual event at Elmwood Park has been canceled.

Shakespeare on the Green won’t take place again this year amid ongoing controversy over racial and diversity issues with the group that organizes the event.

Nebraska Shakespeare’s board of directors announced the cancellation Friday, citing a lack of staff to produce the 35th anniversary season. The event usually is held in late June and early July at Elmwood Park. It was canceled last year because of the pandemic.

“A number of our company have resigned from the productions due to a belief that we are not making enough progress improving diversity, equity and inclusion for the organization,” board member Adrian Blake said in a prepared statement.

Blake also cited COVID-19 as a factor in the cancellation.

Members of the theater community have been concerned about several moves by the company. They say its social media posts have been racially insensitive and that Nebraska Shakespeare staff and board haven’t acknowledged the Black Lives Matter movement, among other things.

After the first round of criticism last summer, Nebraska Shakespeare launched initiatives to make improvements such as diversifying board membership and changing the structure of the board, and hiring an employee to focus on diversity, equity and inclusion, Blake said.

The group also engaged Inclusive Communities, a local diversity education and advocacy nonprofit, to lead discussions with board, staff and community members. Several theater community representatives have said those discussions were not particularly fruitful.

A recent marketing post on the Nebraska Shakespeare Facebook page led to additional criticisms that the company wasn’t committed to the work.

The post featured Gov. Pete Ricketts hailing “Talk Like Shakespeare Day.” Many in the theater community thought it was inappropriate because of Ricketts’ stances on several issues related to race.

On April 26, the Theatre Arts Guild issued a statement terminating its relationship with Nebraska Shakespeare: “In the past year alone, Gov. Ricketts has vetoed LB1060, a bill that banned hair discrimination in Nebraska ... referred to Black community leaders as ‘you people’ following the death of James Scurlock and failed to implement protocols and protections to fight COVID-19, a virus that disproportionately hospitalizes and kills BIPOC (Black, indigenous and people of color).”

The guild, the largest organization for members of the theater community in Omaha, expressed disappointment that Nebraska Shakespeare took down the Ricketts Facebook post rather than having an open discussion about it.

In its statement, the guild said it would no longer promote shows, job postings or general information about Nebraska Shakespeare.

'Descendants,' 'The Sound of Music' among highlights of next Rose Theater season

“Until Nebraska Shakespeare demonstrates clear and actionable change, TAG will no longer associate with their organization,” the statement said.

The Rose Theater then also broke with Nebraska Shakespeare, denying a request from the group to rent rehearsal space.

In July 2020, Nebraska Shakespeare staff members, alumni artists and allies wrote a “Call to Action” letter to leaders of the organization, outlining concerns about its approach to diversity. Among other things, the letter said research indicated that in the last 34 years, only 88 out of 833 actors hired for On the Green and tour programming were BIPOC, just 10.56%. Over that same time period, no BIPOC people were hired as full-time Nebraska Shakespeare employees.

The letter called for the immediate firing of Executive Director Mary Ann Bamber. It led to the Inclusive Communities sessions and the other steps the board has taken. Eventually, nearly the entire staff resigned.

Friday’s statement about the season cancellation acknowledged that Nebraska Shakespeare could be better and said it is taking the steps to be better.

“We are learning to navigate these new waters, we are on a steep learning curve and we have not shared all the changes we have made,” it said

Maha Festival will be back this year, but not as multi-day and multi-venue event

“However,” it said, “we are committed to building for the long term and want to make sure we get the right people to lead us into our next 35 years and beyond.”

Nebraska Shakespeare also is in the middle of a national search for new leaders — an artistic director and an executive director.

Representatives from Nebraska Shakespeare and the Theatre Arts Guild did not immediately respond to interview requests.

Gigi Hadid says she doesn’t want to model any more

Gigi Hadid says she doesn’t want to model any more

Paintings, each done by a local artist, will adorn the boxes along the rapid bus transit route, which loops from 10th and Douglas Streets to Westroads Mall.

La Vista's Salute to Summer festival is slated for May 27 through May 29. Papillion Days will run June 17 to June 20.

Arts news includes a concert series at the Miller Park Pavilion and grants available through the Union for Contemporary Art.

More than 150 Omaha business leaders issued a statement acknowledging inequities that stem from systemic racism, and promised to take action to address them.

Shakespeare on the Green won’t take place for a second straight year. In 2020, concerns about COVID-19 led to the cancellation. This year, concerns about the virus remain, but the Nebraska Shakespeare board also cited lack of staff as a factor. People have been resigning over the company’s approach to diversity, equity and inclusion issues.

In 2019, Shakespeare on the Green presented an all-women cast in "All's Well That Ends Well." This year, for the second consecutive season, the annual event at Elmwood Park has been canceled.