A taste of the south: Check out some of Omaha's Southern food options
0 comments
Share this
1 of 2 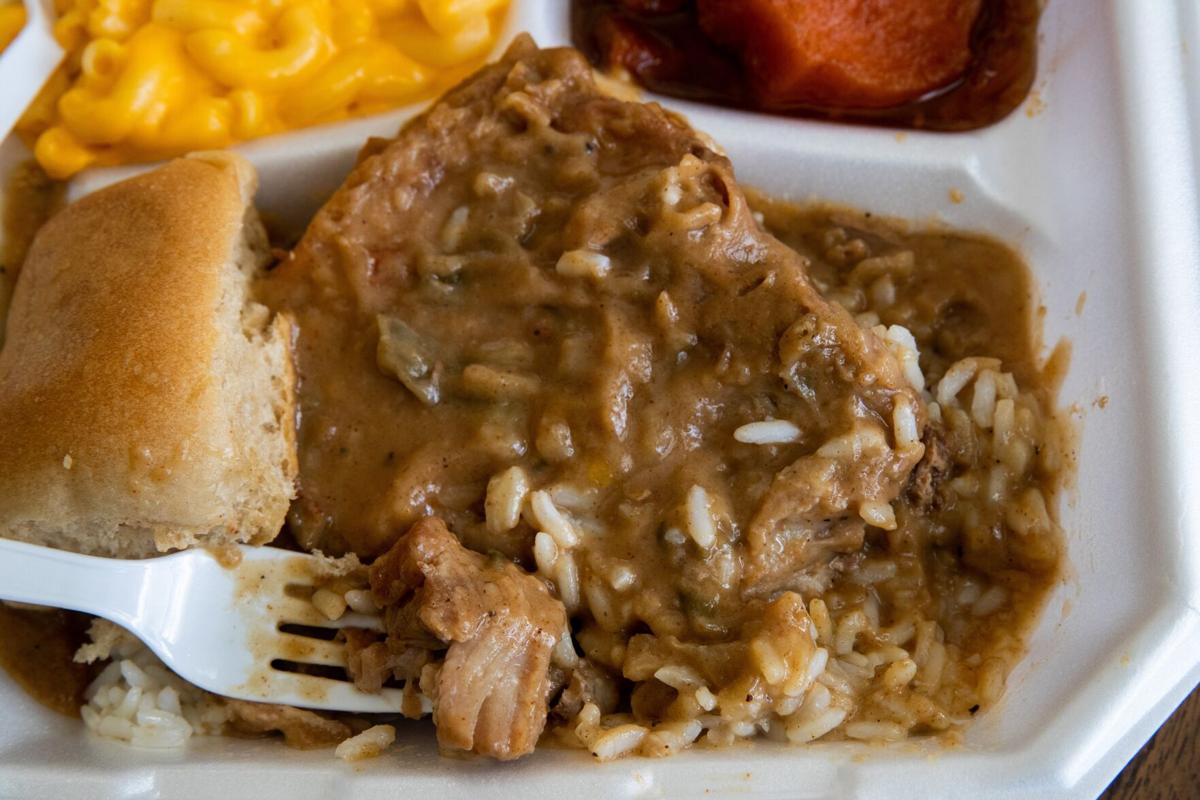 A pork chop smothered in étouffée over rice with macaroni and cheese, yams and a roll could be a Mardi Gras meal from Cajun Kitchen. 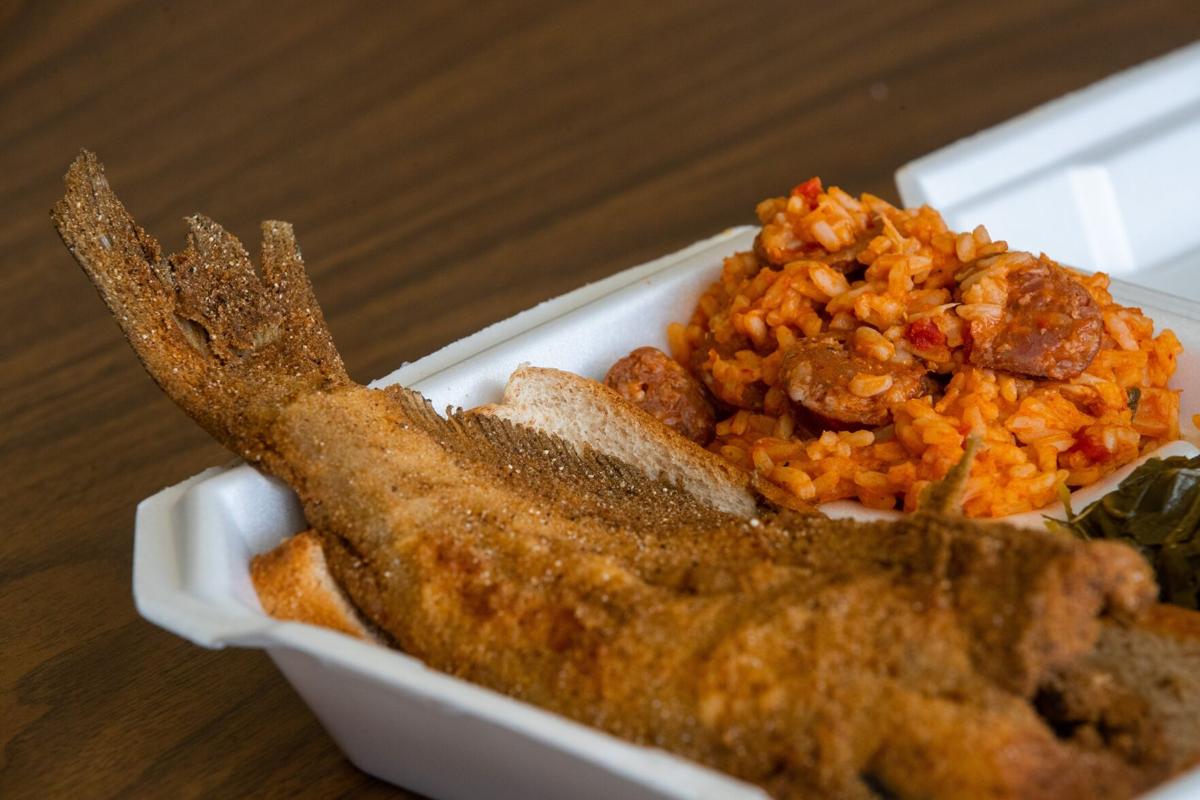 The fried catfish with chicken and sausage jambalaya and collard greens at Cajun Kitchen.

Whether the temps are hot or cold outside, these Omaha restaurants have the Southern dishes to fill you up just right.

Cajun Kitchen, 2819 N. 30th St. Serving a combo of Cajun and soul food — this restaurant is a gem. Fried catfish, jambalaya, fried chicken, fried okra and red beans and rice, and so much more.

A Taste of New Orleans, inside Ted & Wally’s, 6023 Maple St. Born of a popular food truck, Taste of New Orleans is the real deal. Frog legs — found frequently in Southern joints — are an occasional special here. The menu also features an assortment of po’boys, including fried oyster, not always easy to find. And there’s something called andouille sausage loaded fries.

Wayne’s New Skoo BBQ, 4865 Center St. We would be remiss if our Southern food tour didn’t include barbecue. The menu here has the usual brisket, pork and chicken and a few twists, including Carolina-style sauce and sides such as dirty rice and fried cabbage with bacon. You can also get all the smoked meats, including hot links, on nachos, which sounds awesome.

When stunned employees at The Omaha Bakery's Bellevue location saw $2,000 on a receipt's tip line, the customer who wrote it was already gone.

Papillion's Pizza Ranch is going out of business

Pizza Ranch's remaining metropolitan area stores are in Council Bluffs and near 84th Street and West Center Road in Omaha.

Ansel's Pastrami and Bagels closes for good this weekend

Owners of the restaurant in The Switch Beer & Food Hall say they're looking for another location and serving sandwiches at Noli's Pizzeria in the meantime.

Dining Notes: Crumbl Cookies seems to be setting up shop in west Omaha

The first Nebraska location for a Utah-based cookie chain, plus Shucks Oyster Fest, and more.

Thanksgiving will be here before you know it, and Omaha chefs already are taking orders for takeout feasts.

The restaurant also has a location in Benson that opened in 2017. It offers online ordering for takeout or delivery as well as dine-in service.

Charcuterie makes the perfect addition to any holiday table

Omaha-area entrepreneurs and restaurants offer sweet and savory boards for all occasions.

Holiday monkey bread a treat any time of the year

Cranberries and eggnog turn a simple monkey bread recipe into an indulgent holiday breakfast or dessert.

Gorgeous gingerbread goodies sure to make holidays merry and bright

Instead of sugar cookies, leave out these yummy (and pretty) gingerbread treats.

Snack on this Omaha: Espinaca Dip from Copp's Pizza

Every Thursday in Omaha Dines, we will feature a special, staff-tested and recommended snack from a metro-area business. This week's snack is Espinaca Dip from Copp's Pizza.

A pork chop smothered in étouffée over rice with macaroni and cheese, yams and a roll could be a Mardi Gras meal from Cajun Kitchen.

The fried catfish with chicken and sausage jambalaya and collard greens at Cajun Kitchen.