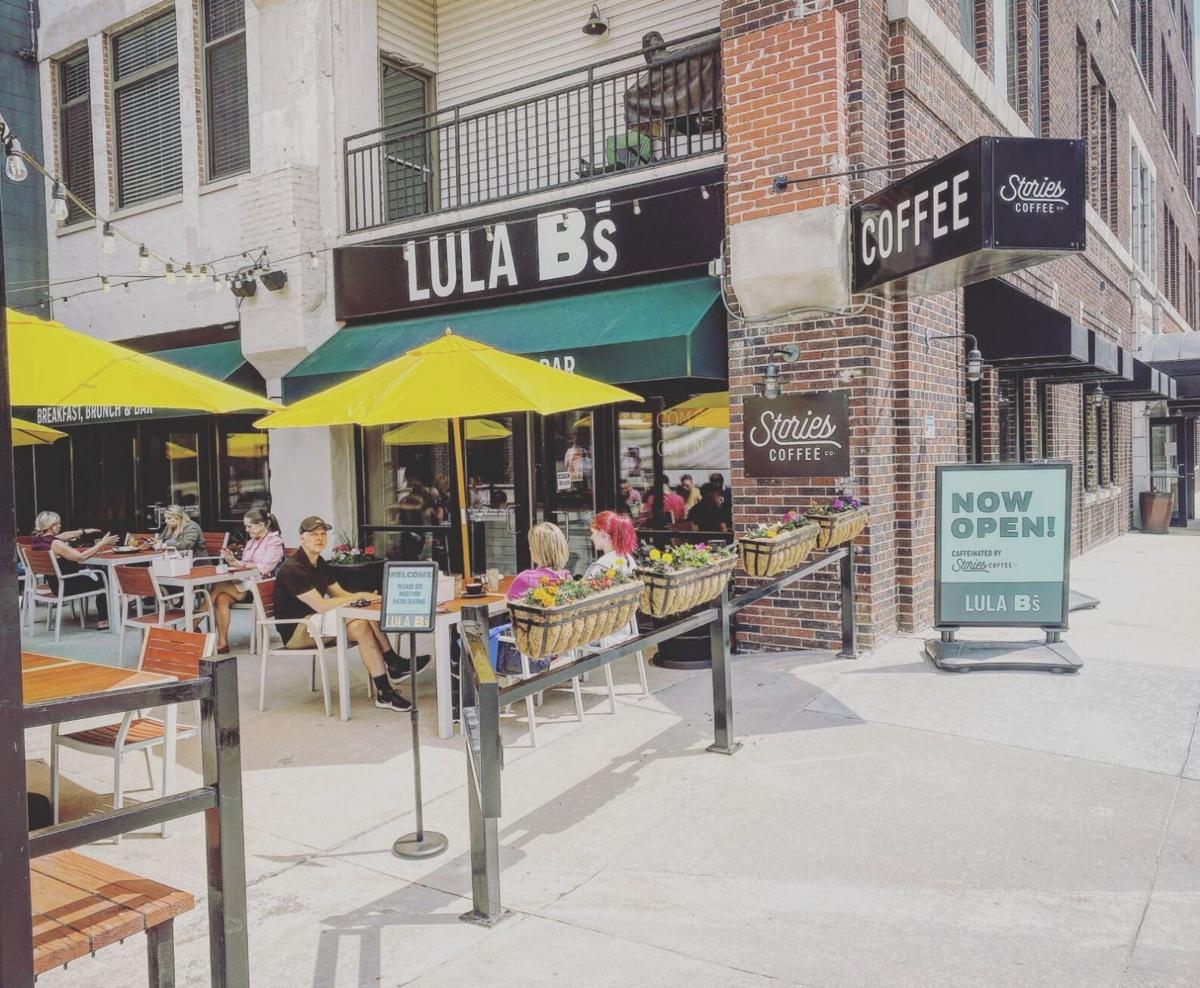 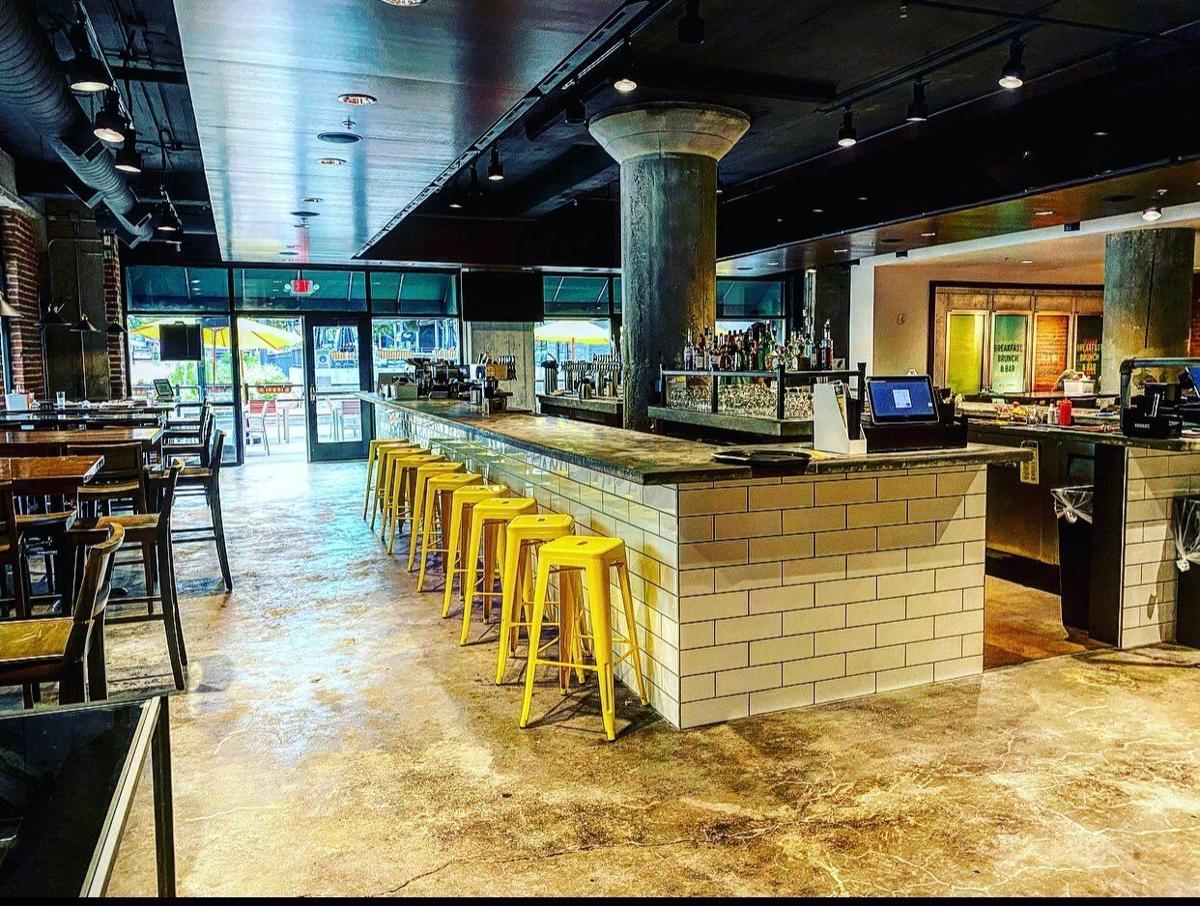 The interior of Lula B’s, a new restaurant that’s at Ninth and Dodge Streets in downtown Omaha. 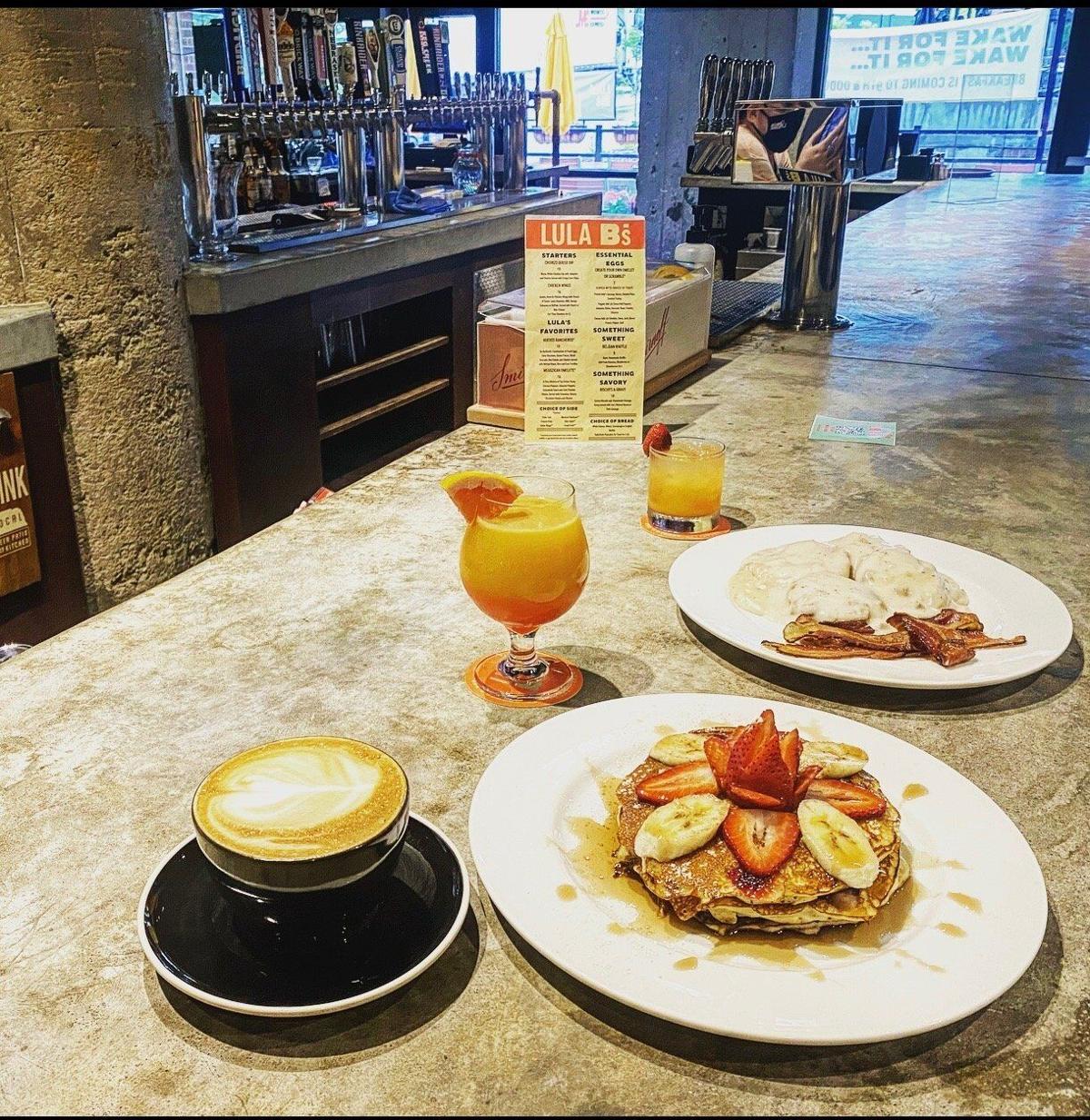 Chef Joe Becerra, who is originally from Mexico City, creates an eclectic menu at Lula B’s.

Lula B’s, which bills itself as a “breakfast, brunch and bar” restaurant, recently opened in the old location of Local Beer, Patio and Kitchen at Ninth and Dodge Streets.

General manager Alex Dunn said it serves everything from French toast and pancakes to huevos rancheros and enchiladas.

“We’re a little unique … It’s a concept that hasn’t been down here for a while,” he said. “Our chef is from Mexico City, and he gives a nice flair.”

That chef, Joe Becerra, also is part-owner of the restaurant. He has been in Omaha food service for several years.

“He and his family are the main operators of the kitchen,” Dunn said.

Coffee flights of fancy: Samplers are taking off at Omaha coffee shops

Lula B’s also serves lunch and dinner. It’s open from 7 a.m. to 10 p.m. Sundays, Tuesdays, Wednesdays and Thursdays and 7 a.m. to 11 p.m. Fridays and Saturdays. The kitchen closes at 9 each night.

The restaurant has a party room that can accommodate 75 guests and an outdoor patio with a fireplace and brightly colored table umbrellas.

The coffee served at Lula’s B is from Stories Coffee Co., an Omaha business that’s partnering with the restaurant. Stories has its own kiosk in Lula B’s for those who want takeout.

Dunn said the restaurant’s owners are pleased to be in the growing Capitol District, and hope to bring something exciting and fun to the area. The restaurant will have a grand-opening celebration on Tuesday.

It's National Donut Day, as if we need an excuse. Here are some great Omaha selections

As people return to offices, one thing is nearly a given: At some point, there will be doughnuts. “They’re gonna go quick.”

Things to do for arts lovers: A world-premiere play in Bellevue, a side-splitting musical about the guy who invented the printing press and an Art Deco show at the Joslyn.

The sound of live music and the smells of funnel cakes and barbecue wafted through Elmwood Park on Friday as Taste of Omaha kicked off its opening night in a new location.

With Omaha Beer Week events at more than 50 places, there's something for everyone (even dogs)

Establishments across the metro area have specials and activities planned for each day. Saturday’s calendar, for instance, has almost 40 listings.

The interior of Lula B’s, a new restaurant that’s at Ninth and Dodge Streets in downtown Omaha.

Chef Joe Becerra, who is originally from Mexico City, creates an eclectic menu at Lula B’s.