The long-awaited Mouth of the South in the Old Market opened last Monday. The restaurant, operated by chef and part-owner Ryan Ernst and Cutchall Management Co., serves Cajun foods such as jambalaya, gumbo and crawfish etouffee, and Southern favorites such as grits, greens and catfish.

It also has a Saturday and Sunday brunch menu featuring chicken and waffles, bananas Foster french toast and country-style biscuits.

The downtown location, at 1111 Harney St., is in the former home of Old Chicago. It originally was expected to open in mid-January, but renovations took longer than expected.

The city’s other Mouth of the South is at 168th Street and West Center Road in the former location of Ragazzi’s Pizza.

For menus and other info, visit motsomaha.com.

The new limited-edition special at Rusty Taco features pickles. You read that right. The Southern Fried Chicken Taco has diced dills on top of the hand-breaded bird. It’s finished with a drizzle of house-made honey barbecue sauce and slaw.

Pickles and honey barbecue sauce have never been featured on a Rusty Taco, said Brendan Mauri, the chain’s brand president.

“It’s important to us to continually introduce new flavor profiles to our guests,” he said in a press release.

The chain, founded in Dallas in 2010, also is offering the new Rusty Tango margarita, made with fresh lime juice and a swirl of sangria.

Go to rustytaco.com to see a menu.

This week is your last chance to flambe until fall

Vincenzo’s Ristorante is sending its flambe dessert cart on a little vacation.

Server Kevin Bartholomew has been preparing flaming coffee and desserts such as cherries jubilee and baked Alaska from the cart each Thursday. He said this week will be the cart’s last appearance until after Labor Day.

If you want to see the cart before it departs, visit the restaurant near 156th and Pacific Streets between 5 and 9:30 this Thursday. If you’re coming only for dessert, owners ask that you arrive after 8 p.m. to make sure there are enough tables available for dinner service.

Owners say you should come early or call ahead for pick up because of potential sell-outs. The restaurant is open from 11 a.m. to 2 a.m. on Fridays and Saturdays.

Its number is 402-281-4031. More information is available at facebook.com/BogiesWest.Omaha.

It offers both dine-in and takeout options, with online ordering.

The website is elmuchachoalegremenu.com. The address is 6222 N. 72nd St.

Grapes + Gouda, an Omaha charcuterie company, is selling punch cards for two small boards. The cards are $75, and $15 of each card sold goes to the Crohns & Colitis Foundation, a support and advocacy group for people who suffer from those two conditions. Buyers don’t have to get both boards at the same time.

Grapes + Gouda is partnering with Boys Town on the fundraiser. To purchase a punch card, call owner Kayla Ross at 469-245-7858 or send a message on the company’s Facebook page.

The Piroshky Piroshky Bakery tour is stopping in Omaha. Products from the Seattle bakery are available now to order online for in-person delivery in mid-July.

Dario’s Brasserie near 50th Street and Underwood Avenue is closing later this year. Other closings include Garden Cafe and Lighthouse Pizza in downtown Omaha.

Bill Lehr, a cattle feeder whose family owns the T-Bone Truck Stop, paid $45,000 for the Anthony's steer in an online auction that ended Monday.

Food news include a new venture for the Tired Texan crew, stroopwaffles and more.

In the Kitchen: Give burgers that extra pizzazz with tasty, easy-to-make condiments

Surprisingly, many condiments are simple to make — and taste oh so much better than what you can buy at the store.

No matter what time it is, restaurants across the Omaha metro area stand ready to serve.

The locally-owned chain is known for its extensive variety of tacos and side dishes.

Lo Sole Mio, a longtime Omaha favorite restaurant, will close for good in a couple of weeks. The iconic Italian restaurant’s final day will be July 2.

Did Cardi B just drop the song of the summer?

Did Cardi B just drop the song of the summer? 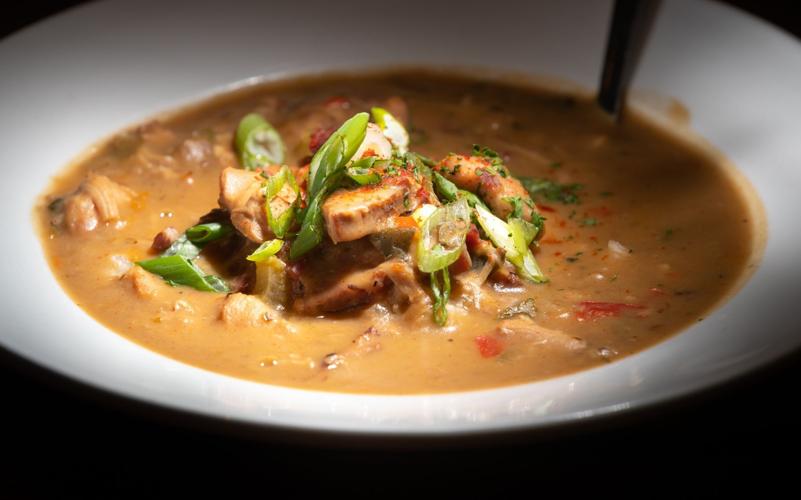 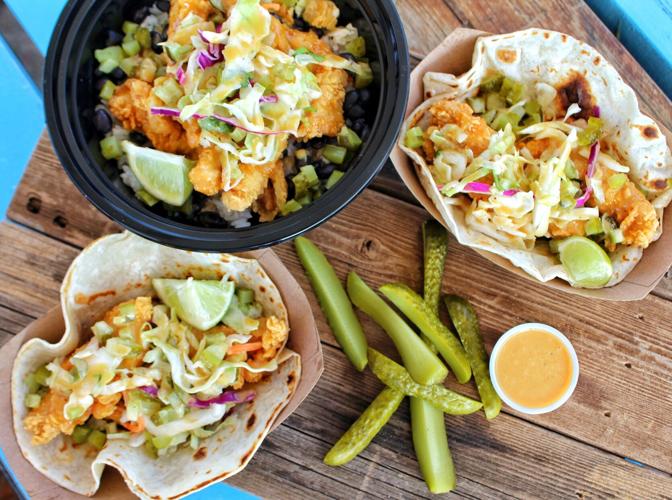