A group of investors bought the business before it closed in an effort to keep the Dell alive.

Remodeling of the building, near 50th Street and Underwood Avenue, is about half-finished, said Andrew Wilson, the new general manager.

“The structural work is done,” he said.

He anticipates reopening in a month or two. He said they may start in phases, beginning with carryout cocktails and bottles of whiskey, “like a little bottle shop.”

A liquor license for the revamped restaurant should go before the Omaha City Council later this month, said Councilman Pete Festersen, whose district includes Dundee.

In addition to the Dell’s famous fish, the menu also will include new healthier options, Wilson said.

The complete menu is still a work in progress. One of the investors, Omaha restaurateur Ryan Miller, is collaborating on it with the Dell's head chef.

“Ryan is a talented cook in his own right,” Wilson said. "He's texting me pictures.”

The main dining room is retaining its shape, but the bar setup is changing. A wall that separated a party room and a room containing a pool table on the west side of the restaurant has been removed to create a separate whiskey tasting area.

Wilson, who has a bar and whiskey background, is excited about the Dell’s notable whiskey program.

“We want to really lean into the whiskey atmosphere,” he said. “The Dundee Dell has a long tradition of a really knowledgeable staff.”

The previous owners left some whiskey behind when they closed the 100-year-old restaurant last year. Wilson also has been working with distributors to rebuild the Dell’s inventory.

Festersen said he’s excited for the neighborhood institution to return.

“I’m assured the fish and chips and the scotch will remain the same,” he tweeted this week.

James Wan has revealed the full title for ‘Aquaman 2’

James Wan has revealed the full title for ‘Aquaman 2’

Ariana Grande has filed a trademark for a beauty line

Ariana Grande has filed a trademark for a beauty line 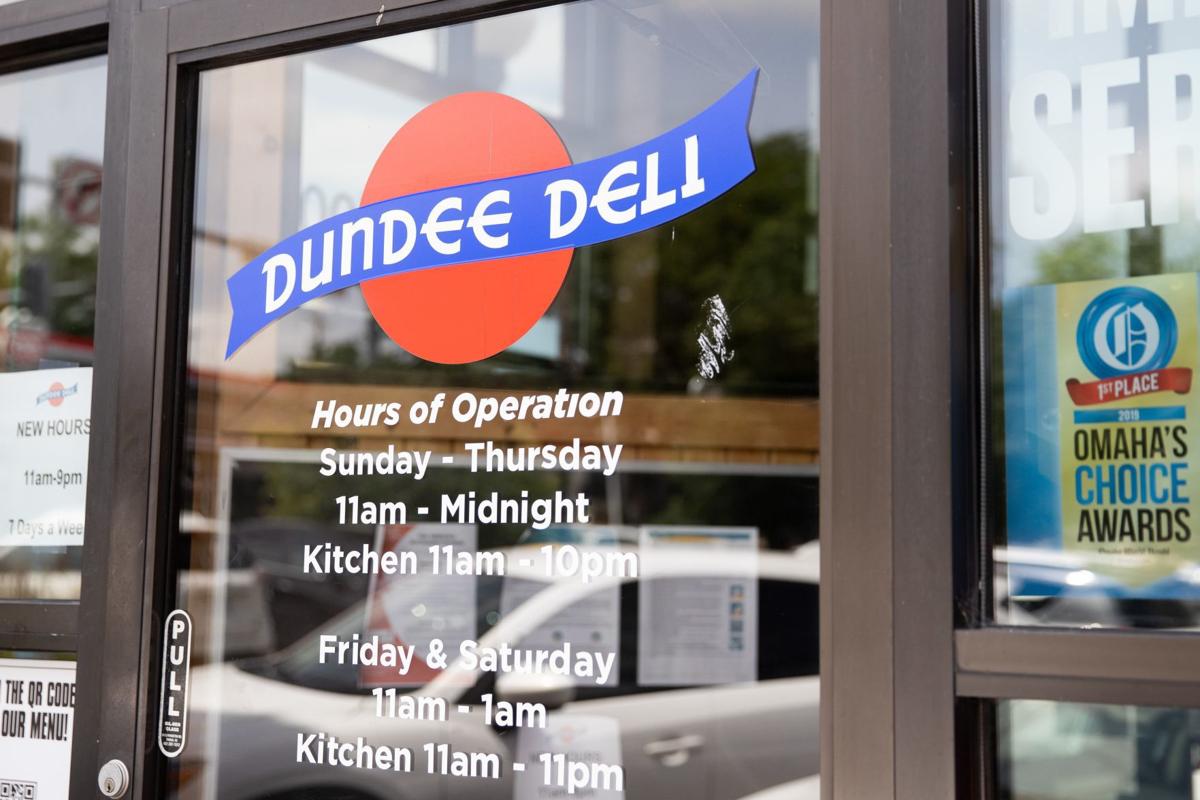 The 100-year-old Dundee Dell, which closed last year, is set to reopen under new ownership in a month or two. Its menu will include fish and chips as well as healthier options. 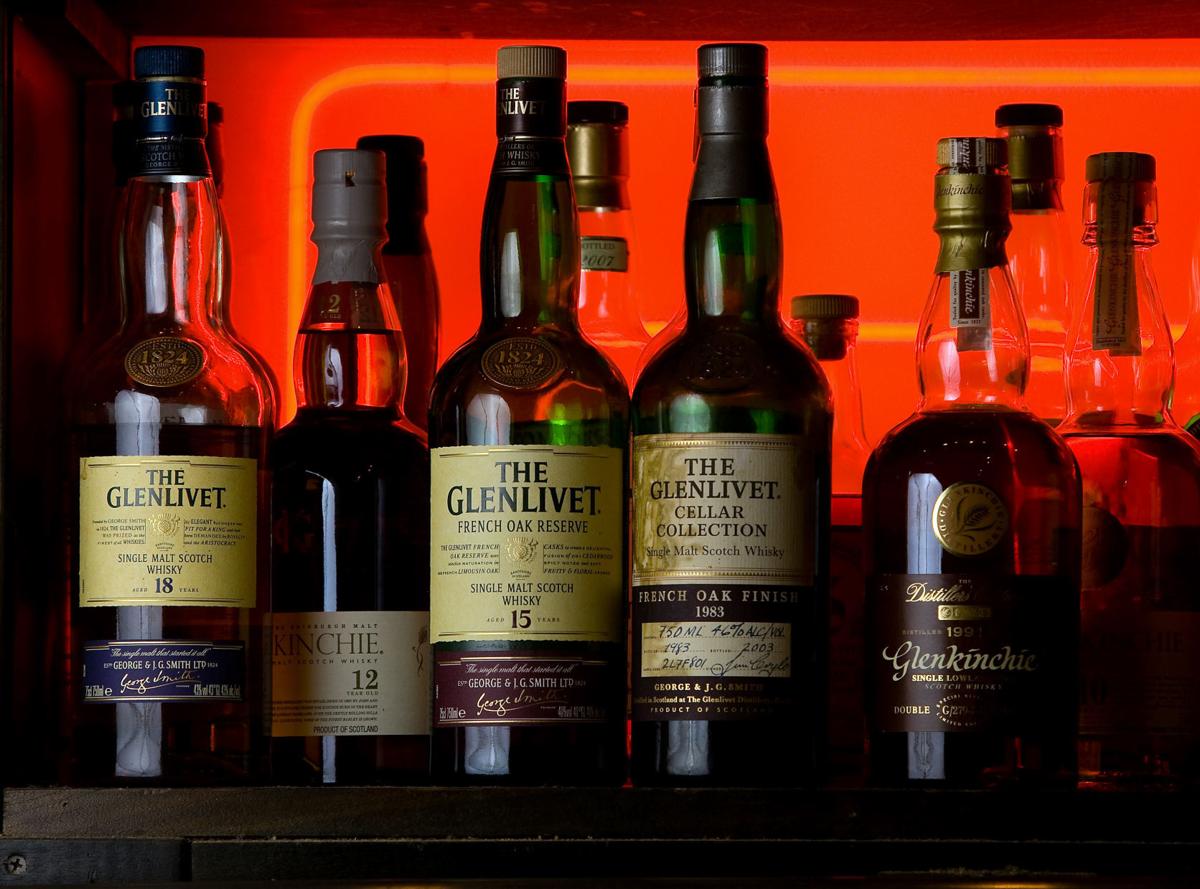 The Dundee Dell is known for its scotch collection. The restaurant may reopen in phases, starting with carryout liquor “like a little bottle shop,” says Andrew Wilson, the new general manager.