Farine + Four, a specialty bakery and lunch spot in midtown Omaha, has closed.

A sign on the shop at 30th and Leavenworth Streets says its last day was Nov. 1.

“We have had a wonderful three years,” the sign reads. “We hope every time you came, you had as much fun as we had and that we could have made your day a little brighter with nice food, a pretty space and a few giggles in between.”

Lincoln native Ellie Pegler opened the bakery in February 2018 after moving back to Nebraska from New York City, where she studied at the French Culinary Institute.

It soon became popular for its croissants and baguettes as well as the gooey Tosca bar, a rich Swedish almond cake. It earned a place on The World-Herald's list of Omaha's essential restaurants.

A number of Omaha restaurants and caterers are offering Turkey Day feasts, either dine-in or takeout.

Amid facing pandemic challenges, some local restaurants are sponsoring events to help nonprofit organizations this month.

Staffers at Kaneko used the pandemic break to revamp part of their building, dedicating one-third of the space to an education wing. They also changed how they schedule exhibits and brainstormed ways to diversify their patron base.

In the new show, “Takeout Twins,” they re-create foods they’ve enjoyed as takeout on tours, then order the dish from a local restaurant to check out its authenticity, sometimes with a guest taster.

Read It and Eat conferences end so librarians can concentrate on digitizing menus and other aspects of a tasty culinary archive.

Ashlei Spivey and life and business partner Universal Allah of Omaha are offering takeout from Best Burger for a fundraiser.

Takeout Tuesday is back. Here are five options that require little contact

Today’s restaurants each have options to order and pay online and offer curbside delivery, super quick takeout or both, resulting in little to no contact. 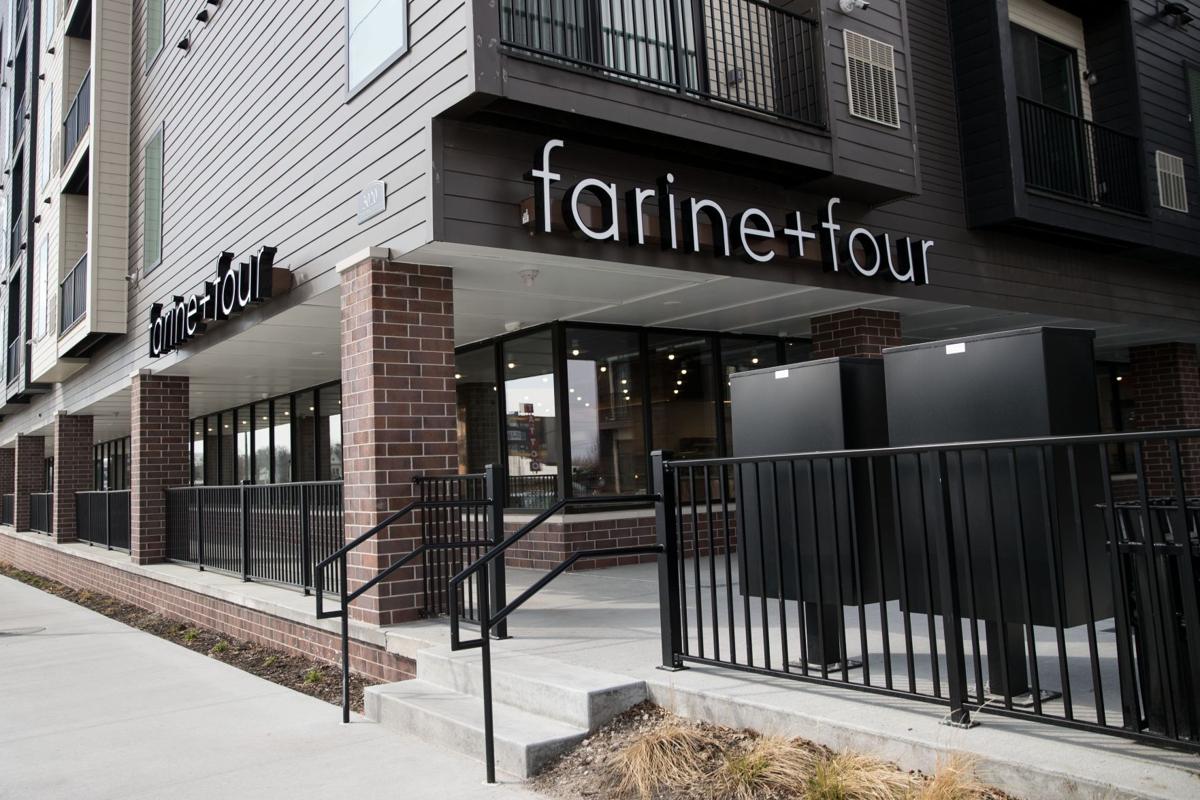 Farine + Four at 30th and Leavenworth Streets has closed its doors for good. Its last day was Nov 1. 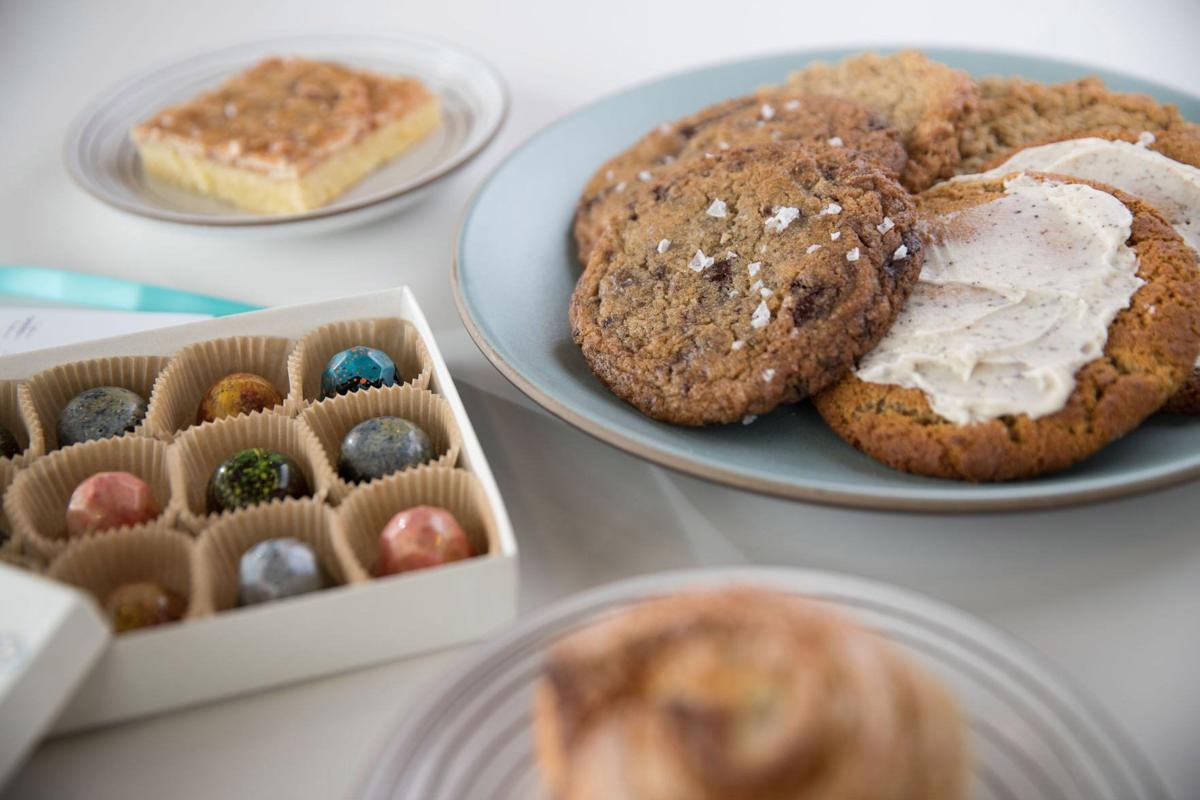 The pastries at Farine + Four were unusual and delicious, s World-Herald reviewer said shortly after it opened.