When it’s painful just to step outside and get the mail, you know you need soup.

We’ve had several days like that recently. And there are plenty more to come. Because January.

It seems like the perfect time to focus on a hot and hearty bowl of soup for Takeout Tuesday. And Omaha has some of the best — enough choices that I probably will do this again before we’re back outside on restaurant patios.

Taxi’s Grille & Bar, 1822 N. 120th St. This place has one of the best soups in Omaha, earning it a rare return entry on the Takeout Tuesday roster. Its signature soup also is one of the most unusual: Creamy Cabbage and Blue Cheese. No matter how it sounds to you (intriguing is the word I’d use), you have to try it. Featuring a hint of caraway seed, the combo totally works. I can’t get enough of it. taxisrestaurant.com

Brushi, 721 N. 132nd St. The Onion Soup Normandy is not your typical French onion. And while I adore a crock of brothy, gooey cheese-covered soup, this one is equally as craveable. It’s made with cider, cream, croutons and Gruyere cheese. I don’t think I need to elaborate further, other than to say I haven’t had it in a long time, and today’s the day I remedy that. brushiomaha.com

Stokes, 1122 Howard St., 13615 California St. The main soup attractions at this local Tex-Mex eatery are the Chicken Tortilla, a favorite of friends, and the Roasted Corn Chowder, which is so good it’s the only Stokes soup I’ve tried. Sweet corn is pureed and mixed with veggies, white wine and poblano cream for a bowl of goodness. It comes with flour tortilla wedges for dunking. stokesrestaurant.com

Upstream Brewing Company, 514 S. 11th St. Where better than a local brewpub to get outstanding smoked gouda and beer soup? This cheese soup has been a favorite in Omaha since the restaurant opened in 1996, making it one of the city’s more enduring spots to gather. Folks on social media say the cheese soup is especially good mixed with another popular Upstream soup, the Tomato Basil Parmesan. I’ve never tried that, but now I will. upstreambrewing.com

Zoup, 1917 S. 67th St. I’ve never been to this relatively new restaurant in Aksarben Village, but I figured that including a place featuring 12 different soups daily was a no-brainer. It’s a locally owned franchise of a chain with locations in Colorado, Illinois and Indiana, among other places. Soups on the current menu include Lobster Bisque, North Indian Lentil and the dessert-like Pumpkin Pie Bisque, which comes with a pie crust garnish if you request it. It also has something called Grilled Cheese Dippers, and they sound yummy. zoup.com

At these locally owned shops, you can get a cup of joe, buy a sweet or savory treat and find last-minute gifts for those who love coffee, tea, chai or even hot chocolate.

The fine dining restaurant has been shuttered since March, and chef Clayton Chapman announced in a Facebook post on Saturday that he has decided not to reopen.

Exhibits focusing on the history of the guitar, the 90th anniversary of Omaha’s Union Station and women’s suffrage are on the 2021 events lineup at the Durham Museum.

Tortilla steamers, bar stools and other remnants of Julio's restaurant up for auction

Julio's closed last June and the remains of the 6,000-square-foot Tex-Mex restaurant are being sold to make way for a new tenant to renovate and move in. 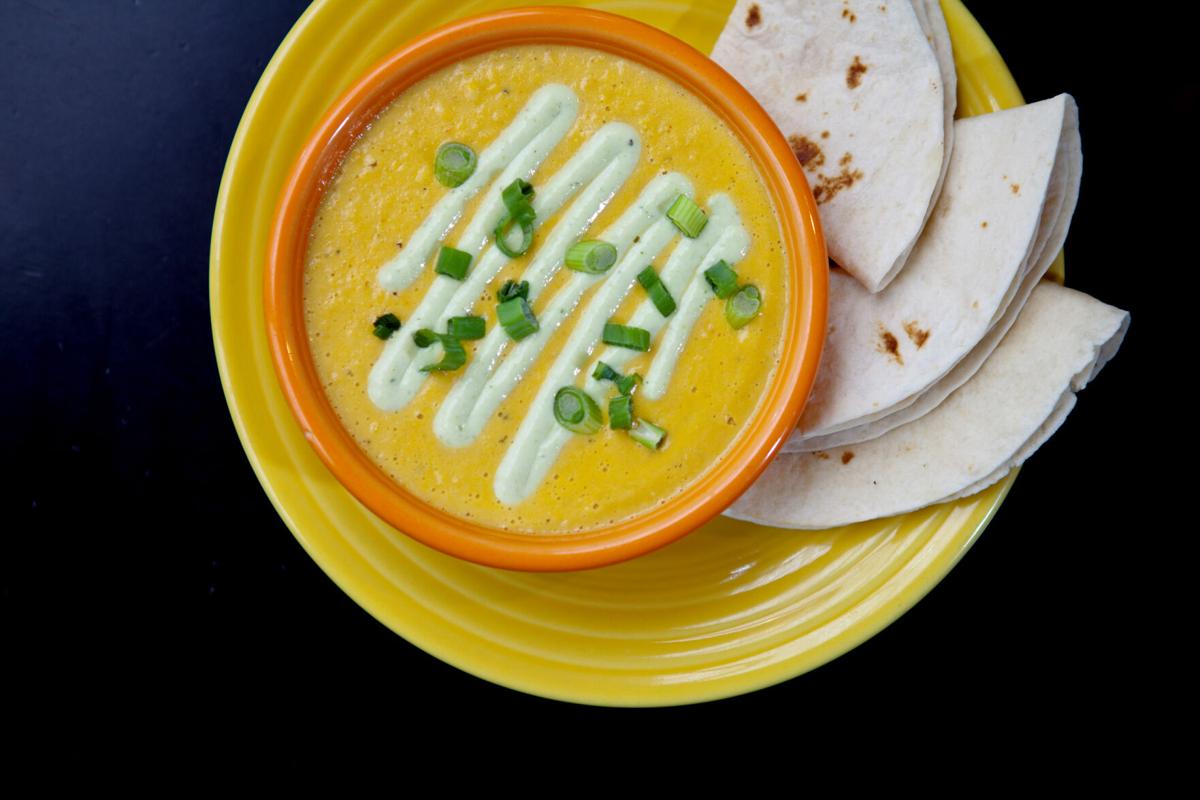 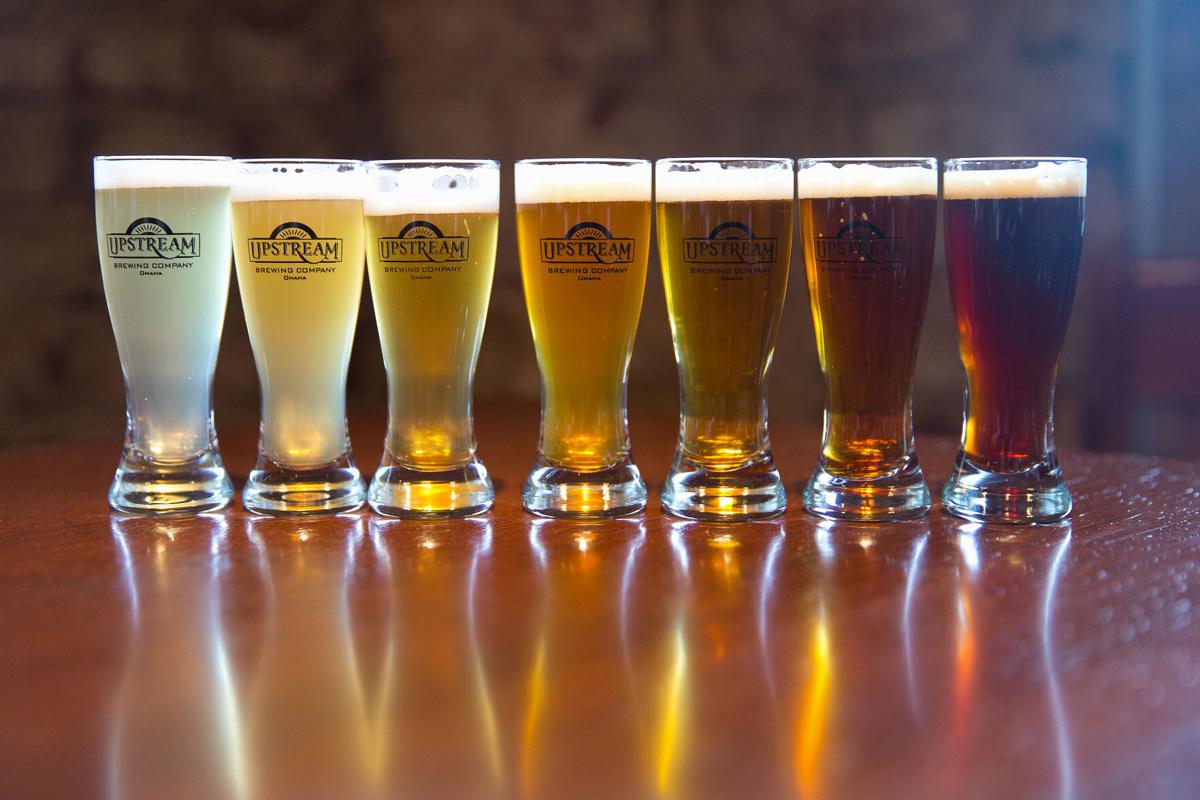