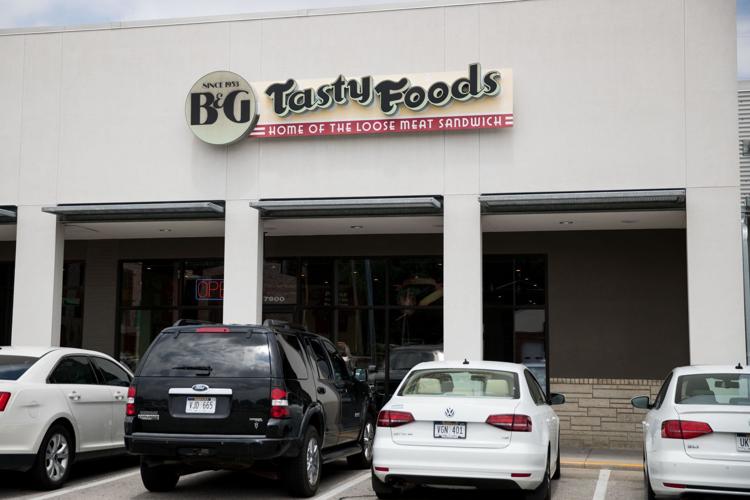 Restaurateur Nick Bartholomew bought the rights to the name, recipes, logo and other materials from B&G Tasty Foods, which was near 79th Street and West Dodge Road. 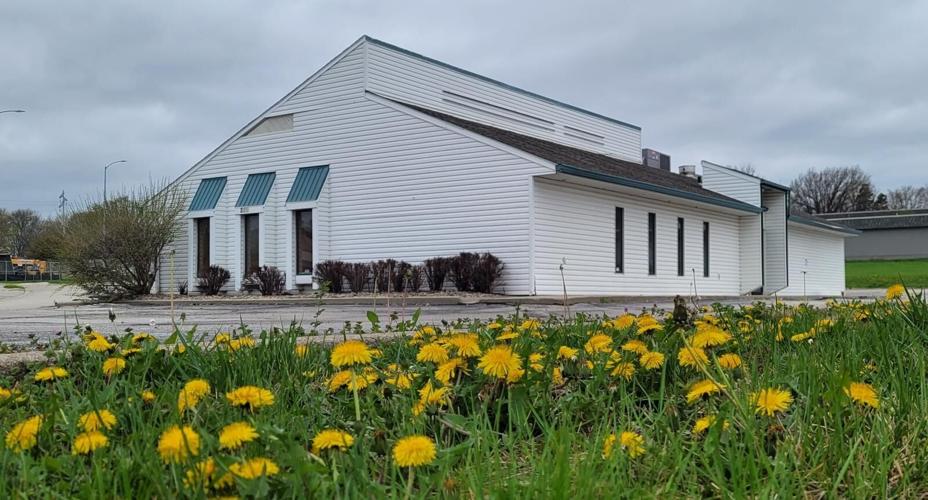 The new location of B&G Tasty Foods will be on 90th Street north of Blondo Street. It used to be a Godfather’s Pizza outlet.

In April 2020, shortly after the pandemic began, local restaurant entrepreneur Nick Bartholomew bought the B&G name, logo, recipes and other materials from Eddie Moran, who had owned the restaurant since 2009.

Bartholomew’s goal was to reopen the popular restaurant in a new location, with the original menu and much of its memorabilia.

Now it appears that will happen sometime this year in a former Godfather’s Pizza location just north of 90th and Blondo Streets.

He’s excited to finally have a spot where he can reintroduce Omahans to B&G’s signature loose-meat sandwiches and skinny french fries. The old menu will remain the same with specials added over time.

“B&G is something that families have shared with each other through the generations, and we want to keep that history going,” Bartholomew said. “Our goal is to serve as many customers as possible.”

The restaurant opened in 1953 as a drive-in near what was then the edge of the city. It moved to a bay in the Beverly Hills Shopping Center near 79th Street and West Dodge Road in 1973.

Work will begin in a couple of weeks on the 3,700-square-foot Blondo Street building, which is in good shape, Bartholomew said. He plans to renovate the interior, adding new wall coverings and floors and removing a buffet setup.

“It will look like B&G did on Dodge Street,” he said, “back to its old aesthetic.”

He also plans to expand the parking lot and create an event space outdoors behind the building, with picnic tables and a movie-screening area to enhance his emphasis on families.

He considered several other locations and even made offers on a few, but the one he settled on is the largest (more roomy than the original B&G) and had the most land attached. He also wanted the new location to generally be in the same part of town as the old.

One departure from the former B&G will be a liquor license. Along with ice cream treats, Bartholomew plans to serve adult milkshakes as well.

He’s also the owner of the Over Easy breakfast and lunch cafe near 168th and Q Streets and operates the Dandelion Pop-Up lunch series in an outdoor space at 13th and Howard Streets on the edge of the Old Market.

B&G favorites will be on the menu at this week’s Dandelion on Friday from 11 a.m. to 2 p.m.

Bartholomew has heard from many folks who are nostalgic about B&G and eager to see it reopen.

OWH food writer Betsie Freeman looks back at her favorite dishes of 2021.

From the OWH Omaha Dines section, this tasty pie made by Omaha cook Nancy Peterson Koch has a homemade graham cracker crust, creamy peanut but…

In the first in the ongoing OWH series, Omaha's Great Grub, Freeman and a team of other taste-testers ventured out in search of Omaha's notabl…

The second in the ongoing OWH series, Omaha's Great Grub, Freeman and a team of other taste-testers ventured out in search of Omaha's best tas…

It's National Donut Day, as if we need an excuse. Here are some great Omaha selections

The Omaha area has some great doughnut options. And with a national day to celebrate Homer Simpson's favorite pastry, Freeman looked at the lo…

Curd it get any better? Friday is the day to celebrate fried cheese

Owners Chip and Christine Holland announced the move on social media last week. The current location of their restaurant, near 108th and L Streets in a Best Western motel, will close on Mother’s Day.

The eatery offers handcrafted sandwiches and sides such as housemade kosher pickles and Zapp’s potato chips.

Koji, featuring sushi, salads and hot and cold plates, is in the former location of Swartz's Delicatessen.

Texas school shooting: Olivia Rodrigo calls for stricter gun laws in the US

‘It has this beating heart’: Winona Ryder on the new season of Stranger Things

‘It has this beating heart’: Winona Ryder on the new season of Stranger Things

Restaurateur Nick Bartholomew bought the rights to the name, recipes, logo and other materials from B&G Tasty Foods, which was near 79th Street and West Dodge Road.

The new location of B&G Tasty Foods will be on 90th Street north of Blondo Street. It used to be a Godfather’s Pizza outlet.