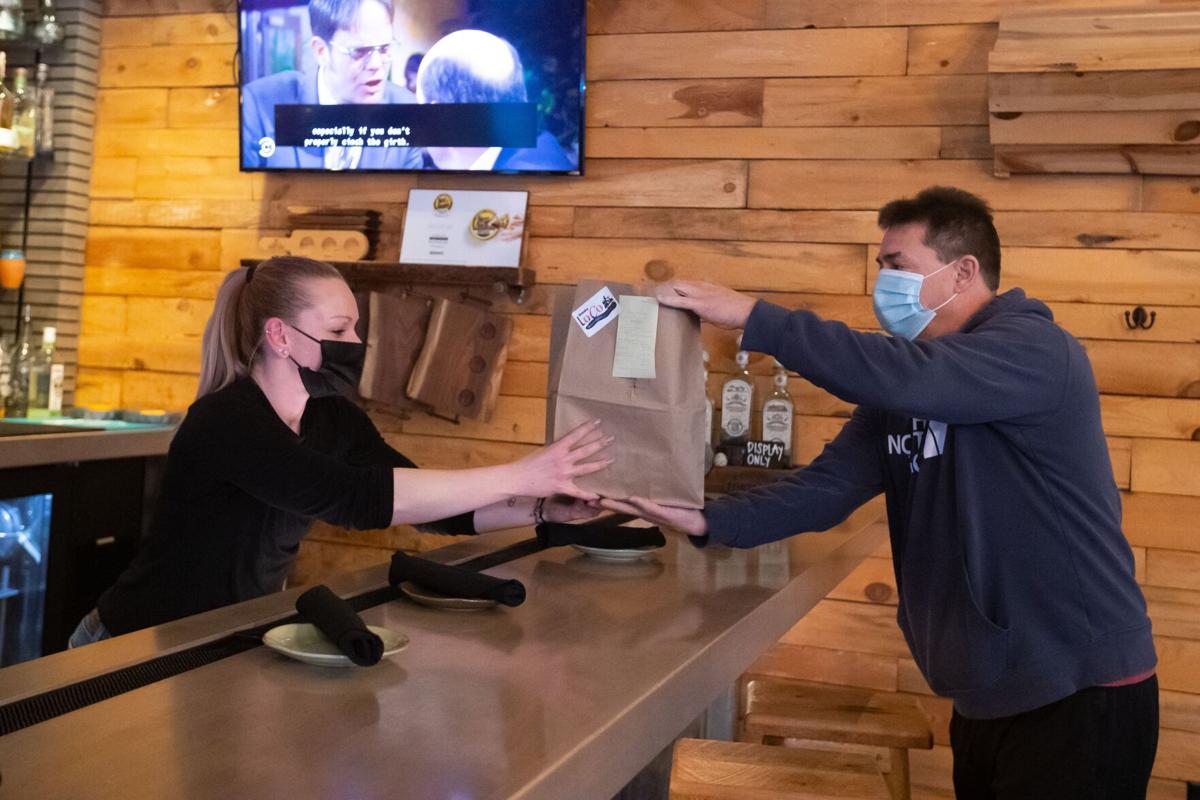 “I’ve used DoorDash and Grubhub and Uber (Eats), but they all charge exorbitant prices, usually around 30% of the cost of the order,” said Robert Malm, owner of Hook & Lime. 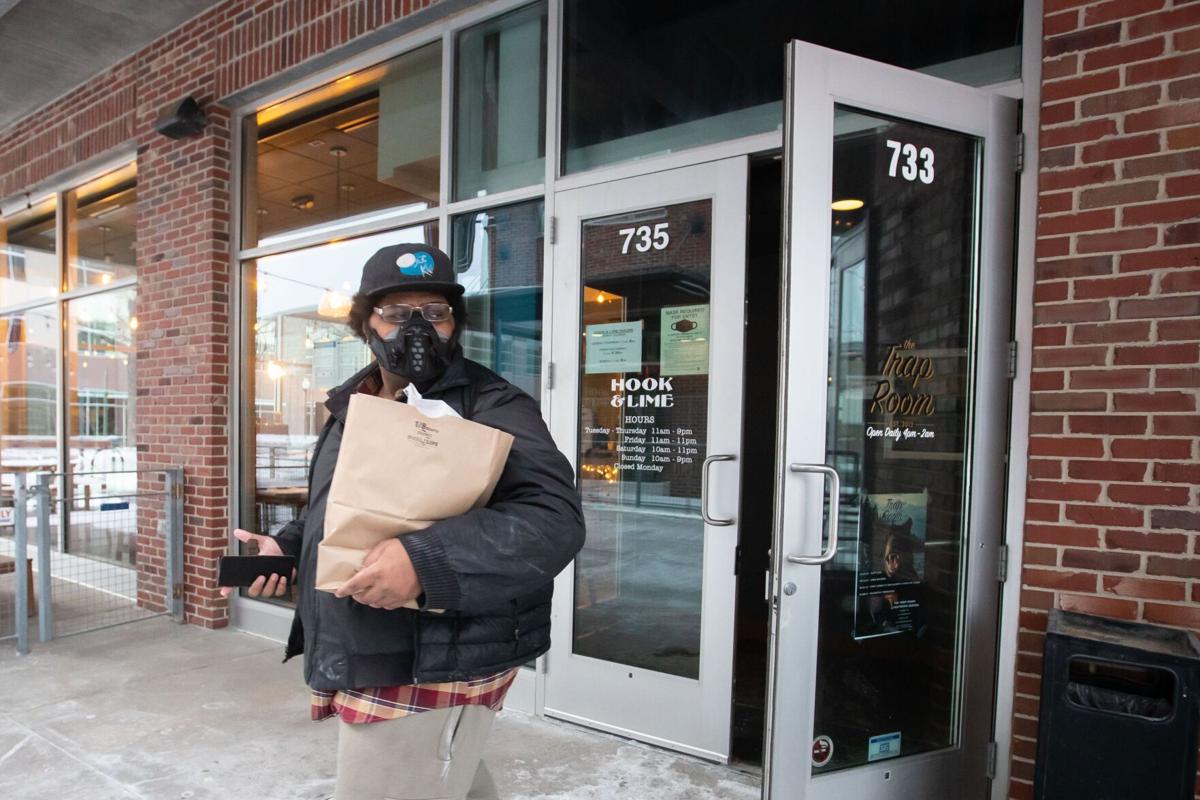 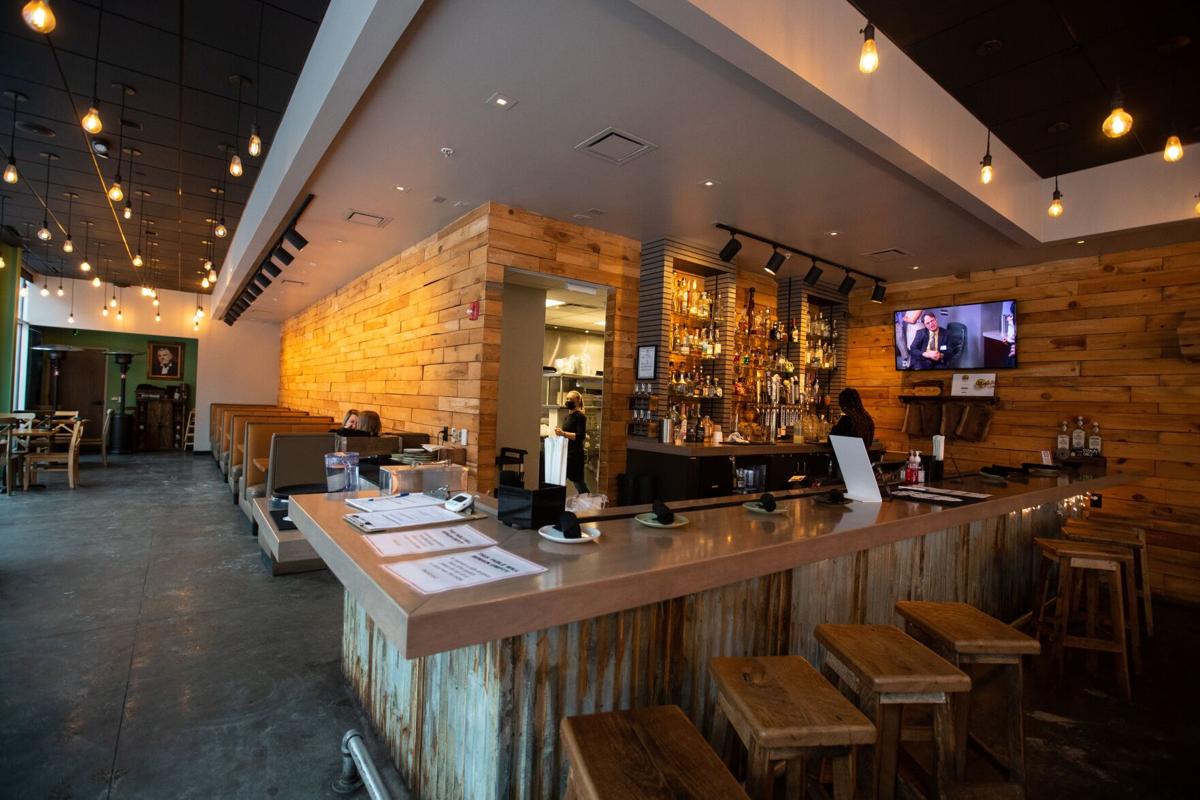 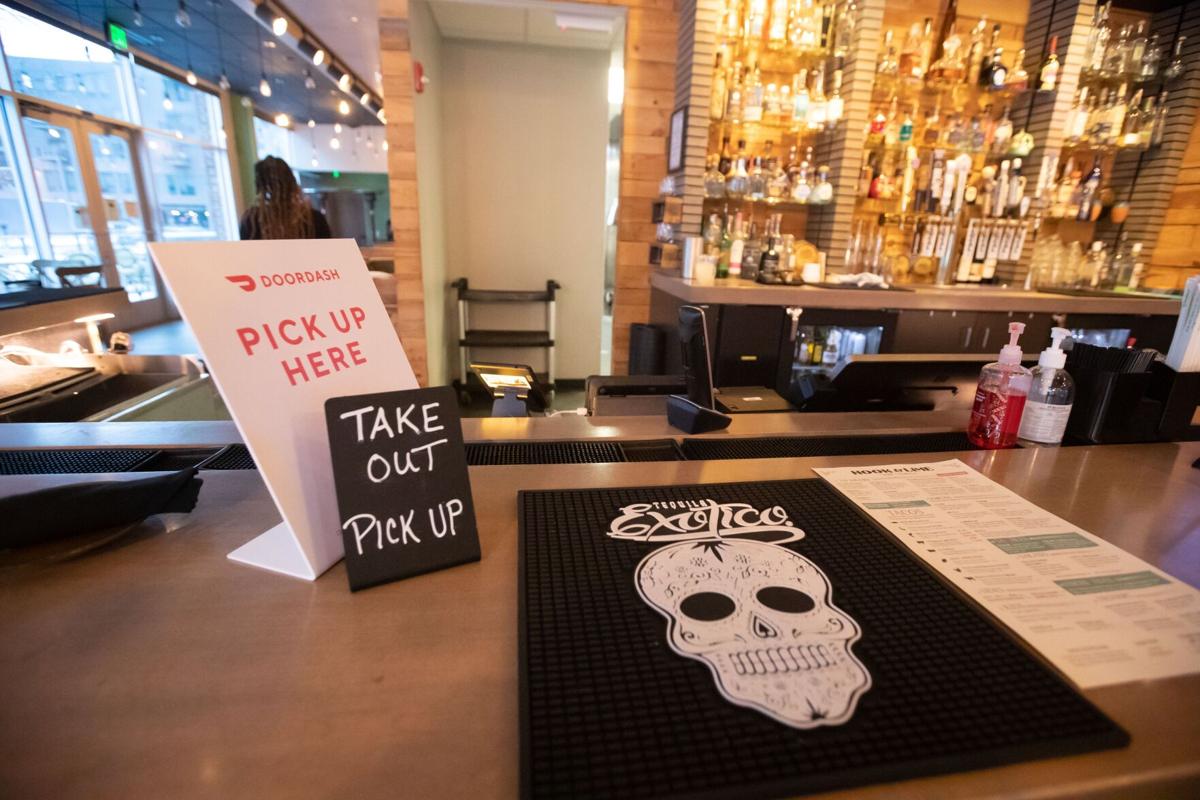 Hook & Lime, located in north downtown, was one of two restaurants up and running on Omaha LoCo on the service's first day.

The owner of Omaha’s Hook & Lime restaurant looks forward to the day he can quit relying on a nationwide food delivery company.

“I’ve used DoorDash and Grubhub and Uber (Eats), but they all charge exorbitant prices, usually around 30% of the cost of the order,” said Robert Malm, whose Mexican eatery has been open in north downtown for about four years. “Restaurants are a small-margin business, and 30% is really steep.”

Malm hopes he won’t have to use third-party delivery services much longer. He recently joined Omaha LoCo, a new locally owned delivery co-op, and when the kinks are worked out and it’s fully operational, he’ll bid farewell to his current vendor, he says.

For $2,500, restaurants can become members of the cooperative, which charges commissions between 13% and 15%. Co-op members also share Omaha LoCo’s profits.

The service started Monday and was online from 10 a.m. to 10 p.m. Only two restaurants were up and running on the app that day — Hook & Lime (closed on Mondays) and California Tacos & More.

But the service got its first four orders, and that was good, said Clay Seaman, Omaha LoCo’s general manager.

“It was a super-smooth slow rollout,” he said.

More choices will be available soon. About 25 restaurants are on board so far, but there’s a lag between when agreements are reached and when all the technology is in place.

More restaurants are interested. Since the coronavirus pandemic began and takeout operations became crucial, local owners have been increasingly frustrated with the expenses involved in third-party delivery.

Many describe it as a necessary evil, finding it economically and logistically untenable to coordinate delivery in-house.

“Managing it is very difficult work, not the kind of thing most restaurants do normally,” said Brian O’Malley, a co-op member and associate dean of culinary, hospitality and horticulture for Metropolitan Community College.

Restaurants often pass on the cost of the third-party services to the consumer. A customer who recently wanted takeout checked one Omaha eatery’s online and dine-in menus, and the prices for most items on the delivery menu were several dollars more.

Blane Hunter, owner of Porky Butts BBQ, said he considered setting up his own delivery operation but issues such as workforce availability and insurance liability were too daunting, especially for a relatively new restaurateur.

Hunter said he has been leery about local delivery services because he has heard stories about insufficient driver staffing at peak times in other cities. He said he had heard about Omaha LoCo through the grapevine and was interested in learning more.

O’Malley says Omaha LoCo has dozens of drivers. He handles restaurant relationships for LoCo while others work on logistics and the financial side.

He said the owners of Omaha’s Oasis Falafel floated the co-op idea because they participated in a similar endeavor in Iowa City, Iowa.

In fact, said Seaman, Omaha LoCo is a franchise of the Iowa City co-op, called Chomp. Others using the app are in Knoxville, Tennessee, and Richmond, Virginia.

Omaha LoCo wants to limit membership to 60 to begin with, Seaman said. But any restaurant in the area can be included at rates slightly higher than members — they will pay about 18% to 20% commission on each order.

Non-members will get all the advantages except a share of the profits and the ability to weigh in on company decisions, Seaman said.

In addition to the economic benefits, locally owned and operated delivery services have an accessibility advantage over national companies, participants said.

Seaman said a live person will monitor LoCo activity every day from 10 a.m. until 10 p.m. If something is omitted from an order, they will make sure the item is delivered, even if it’s by a different driver.

“When I am talking with restaurant (owners) it’s always the same story: ‘Man, it would be so nice to have somebody local to talk to,’” Seaman said.

Omaha LoCo, which has been in the works for several months, refined its delivery process when it administered a meals program funded by a $500,000 CARES Act grant from Douglas County in December.

It worked with area restaurants and pantries to provide 7,000 meals for food-insecure families.

“We got our feet wet big time,” Seaman said.

The December effort gave Omaha LoCo a stable of drivers to start the delivery business.

Hook & Lime was one of the restaurants that made the family meals, Malm said, and that’s what sold him on membership in LoCo.

“It was amazing. Struggling restaurants were getting money to help their operations and we were helping families that needed it,” he said. “It was a no-brainer to sign up after that.”

Participation also was a must for O’Malley, who had been watching Omaha chefs, restaurant owners and personnel despair over delivery while wrestling with a pandemic. Some, no doubt, are former Metro students.

“Restaurants were needing something that wasn’t causing as much harm as good,” O’Malley said. “Keeping restaurants alive is a critical part of having an awesome city to live in. They are an important part of the social fabric, cultural fabric and economic fabric. That’s why it was important for me to be a part of this.”

Holy Name Fish Fry takes year off because of COVID

The Holy Name Fish Fry, a popular destination for old pals and politicians, is the latest 2021 coronavirus cancellation.

This year’s Mardi Gras will be unusually sedate across the South.

“I’ve used DoorDash and Grubhub and Uber (Eats), but they all charge exorbitant prices, usually around 30% of the cost of the order,” said Robert Malm, owner of Hook & Lime.

Hook & Lime, located in north downtown, was one of two restaurants up and running on Omaha LoCo on the service's first day.