The menu is the same as the original Benson restaurant, but the new store doesn’t have a full-selection bar like the one there, said west location manager Mikayla Petrick.

It’s known for its eclectic menu, including items such as sushi burritos; the “Caribbean” with jerk chicken, cranberries and mango salsa; and the “Cuban” with pork, fried plantains and mango habanero mojo. It also has tacos, burrito bowls, quesadillas and totchos.

It will also have the same burrito of the month as the Benson store. In September, it’s made with Mexican street corn.

The dining area has about 50 seats. You order at the counter and give the servers your phone number, and they will text you when you can pick up your food at the window.

Artist Amber Keller, who did two murals at the Benson location, also created a large and colorful mural for the new store.

Burrito Envy west is open from 11 a.m. to 8:30 p.m. Sunday through Thursday and 11 a.m. to 10 p.m. Friday and Saturday. For more information, visit burritoenvy.com.

BTS 'emotional beyond words' for live concerts in LA

BTS 'emotional beyond words' for live concerts in LA

Other news: The return of Lasagna Thursday at Dante in west Omaha and some fall menu rollouts. 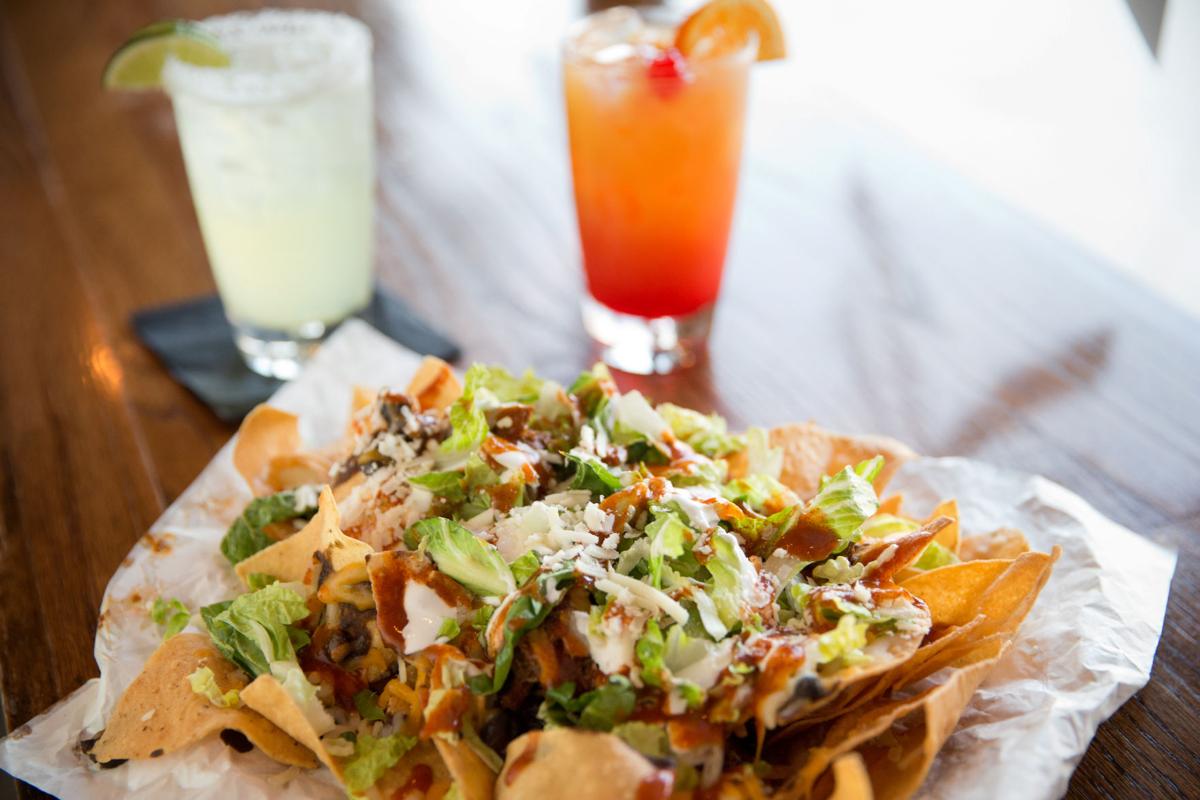 The menu at the new Burrito Envy in west Omaha is the same as the one at the Benson location, with a wide selection of toppings for burritos, tacos and bowls. 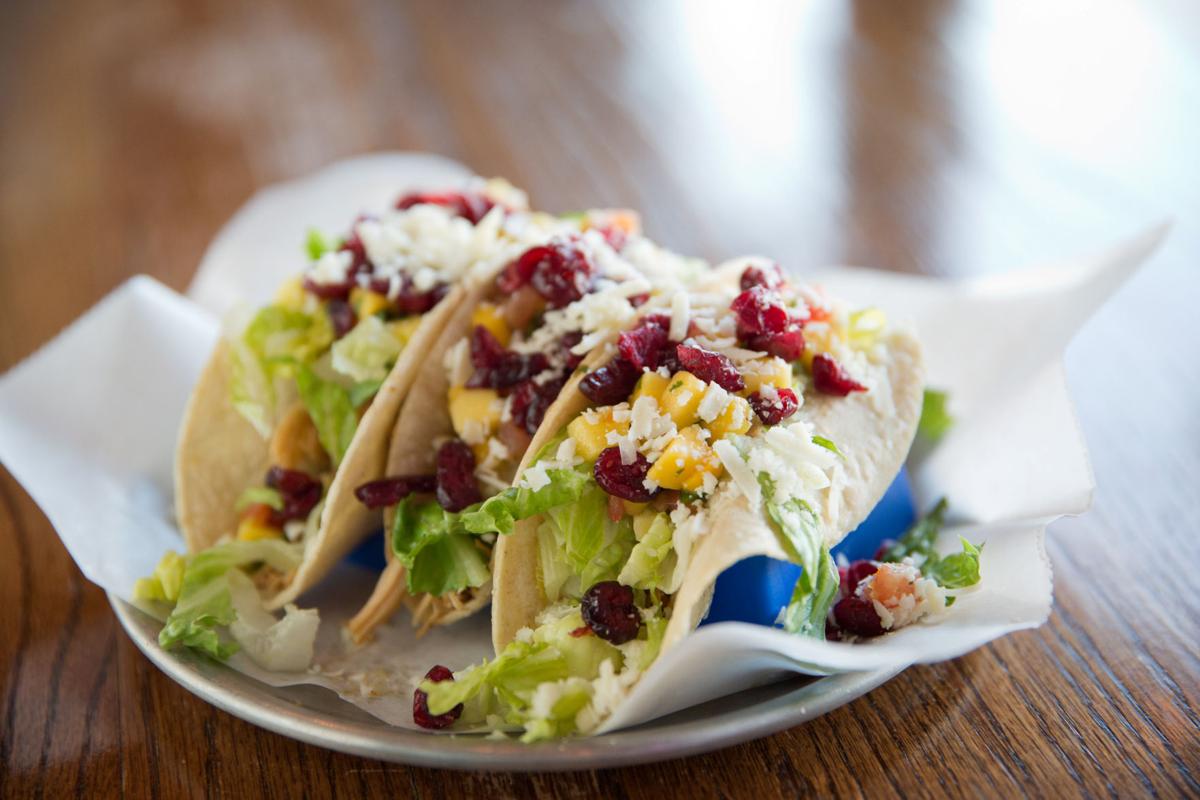 The Caribbean tacos and burritos at both locations of Burrito Envy are topped with jerk chicken, cranberries and mango salsa.