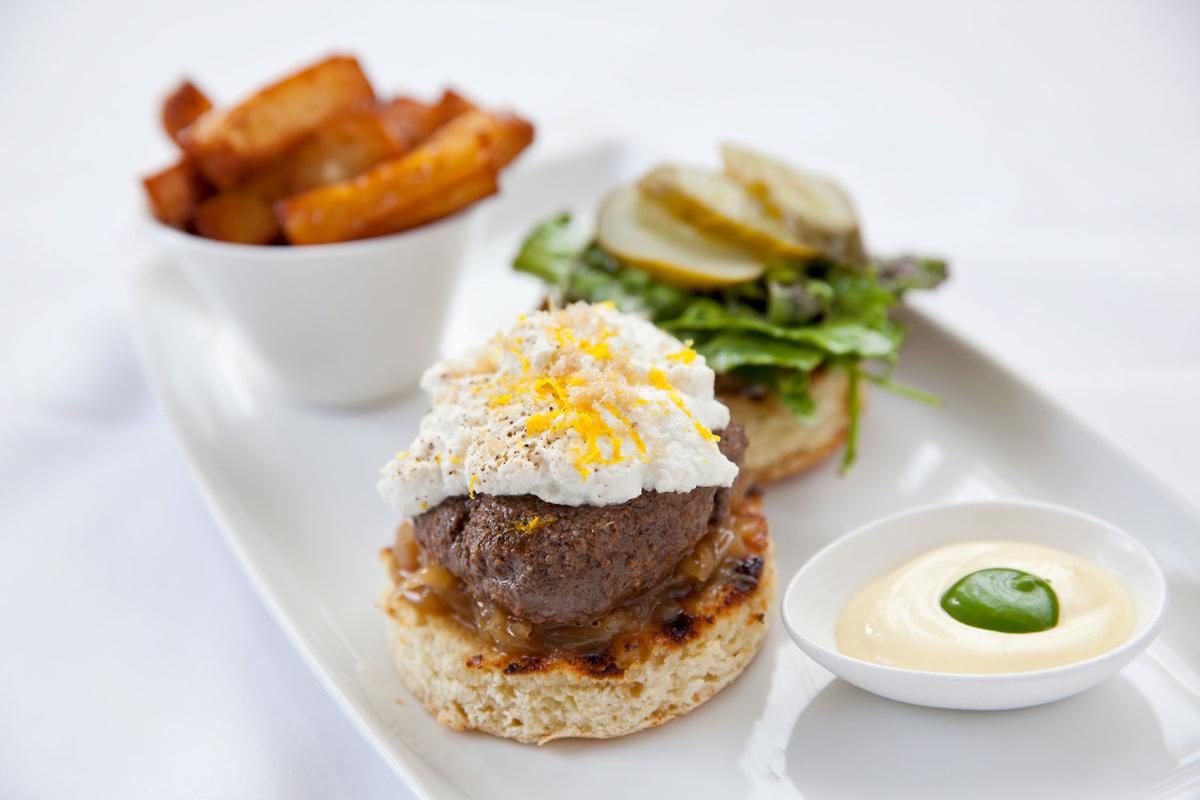 The gourmet burger at The Grey Plume 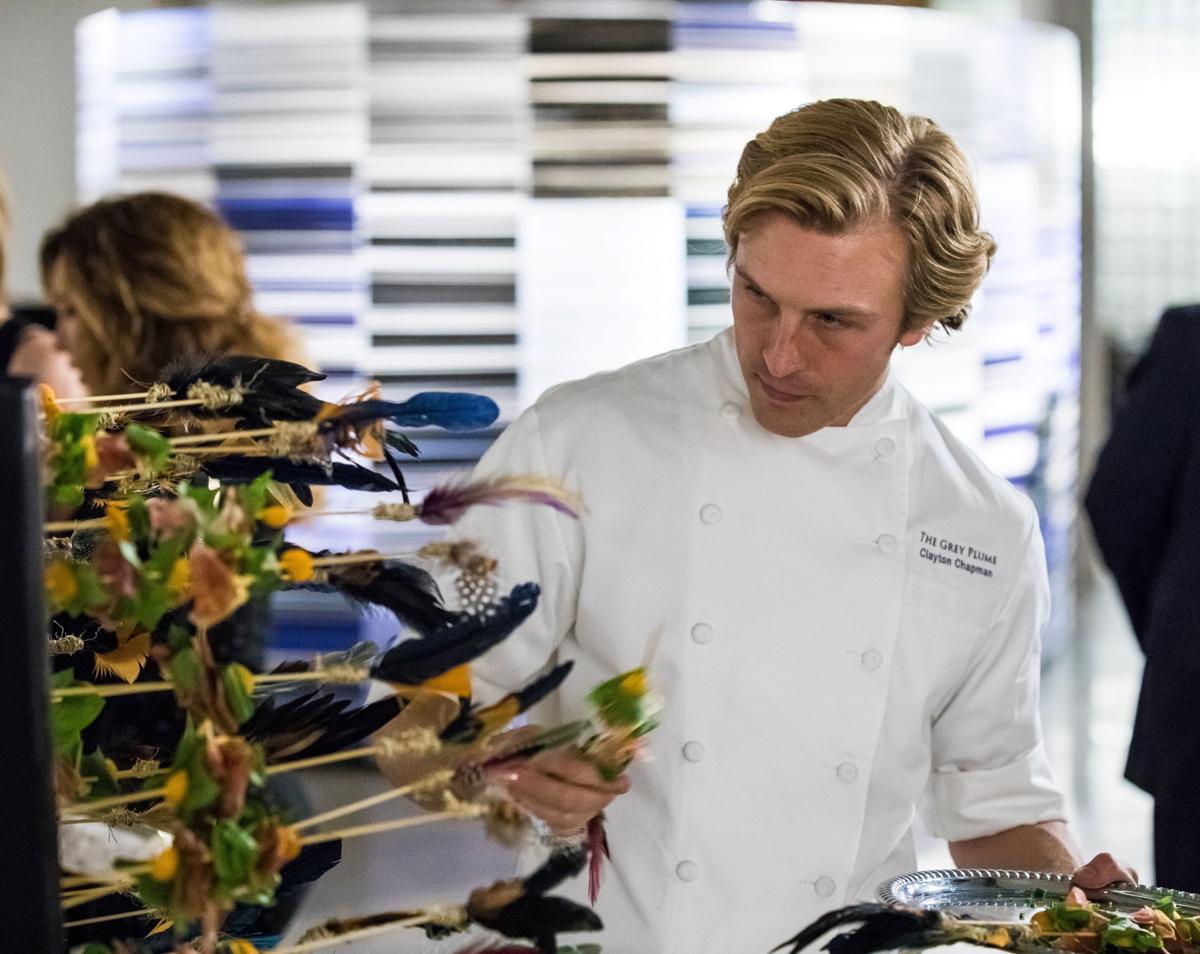 Chef Clayton Chapman of The Grey Plume, seen here at a 2016 fundraiser, announced Saturday that he was closing his Midtown Crossing restaurant.

After 10 years in Midtown Crossing, The Grey Plume has closed for good.

The fine dining restaurant has been shuttered since March, and chef Clayton Chapman announced in a Facebook post on Saturday that he has decided not to reopen.

“We want to sincerely thank our patrons, artisans, growers, ranchers and past and present employees,” he said. “We had an amazing 10-year run and we couldn’t have done it without you.”

A phone call to Chapman was not immediately returned.

Chapman opened the 61-seat restaurant in December 2010 at the brand-new development near Turner Park. He had already built a reputation for himself as an up-and-coming chef when he ran the V. Mertz kitchen at age 21.

He has been a semifinalist for the James Beard Award.

Diners and critics quickly lauded The Grey Plume for its innovative and appealing menu that featured seasonal and locally sourced food.

The Green Restaurant Association also named it the greenest restaurant in America for its ecologically sound business practices.

In his post, Chapman said he’s working on a partnership with another restaurant to honor already purchased but unused gift cards. People holding cards should check The Grey Plume’s Facebook page for updates.

He said he has developed a hospitality consulting firm for new and existing restaurateurs and a private “cheffing” outlet that will offer his cuisine on a level that will allow him to spend more time with his family.

He also said he is launching new virtual cooking classes featuring himself and guest chefs, sommeliers and craft bartenders. People all over the country can sign up, and ingredients for the classes will be delivered to participants through partnerships with grocers and alcohol distributors. Visit noblecookingclasses.com for more information.

“We love Omaha and are overwhelmed by the support the community has shown us over the years,” Chapman said.

Nicolas Cage and his wife pose for their first magazine cover

You can visit an Italian trattoria, a French patisserie, an Indian cafe, a Mexican cantina and a New York deli, all without leaving Omaha.

Mac and cheese pairs perfectly with Christmas movies. Check out our suggestions of some of Omaha's finest.

The owners of Three Happiness Express plan to reopen the week of Dec. 14, according to a recording on the restaurant’s voice mail.

Pitch Pizzeria pays over $93,000 in back wages after labor violations

Pitch Pizzeria has paid employees a total of $93,304 in back wages to resolve violations of the Fair Labor Standards Act’s overtime requirements.

Tired of turkey? Try some Omaha burgers on Takeout Tuesday

A juicy burger just might be the answer to turkey fatigue. Here are a few of Omaha's juiciest.

At these locally owned shops, you can get a cup of joe, buy a sweet or savory treat and find last-minute gifts for those who love coffee, tea, chai or even hot chocolate.

The gourmet burger at The Grey Plume

Chef Clayton Chapman of The Grey Plume, seen here at a 2016 fundraiser, announced Saturday that he was closing his Midtown Crossing restaurant.