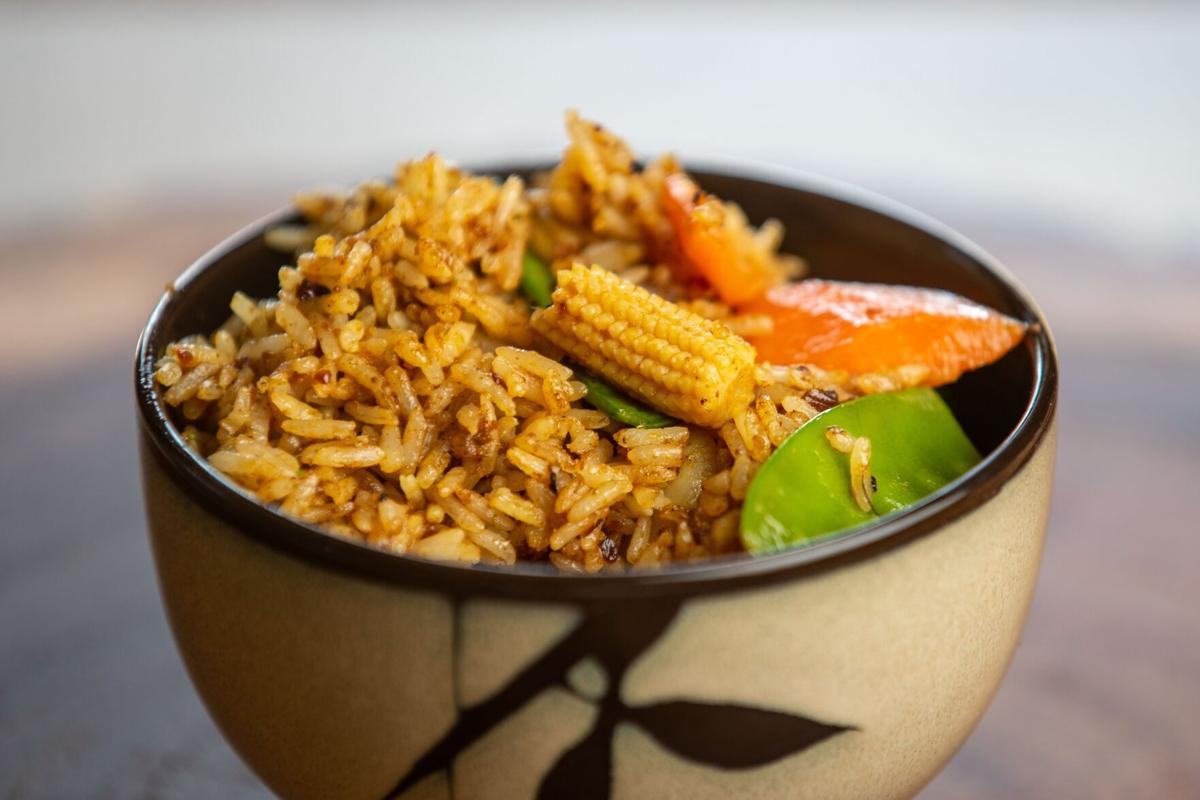 Veggie Biryani is one of the gluten-free options at Crystal Jade, an Asian restaurant at 72nd and Cedar Streets. 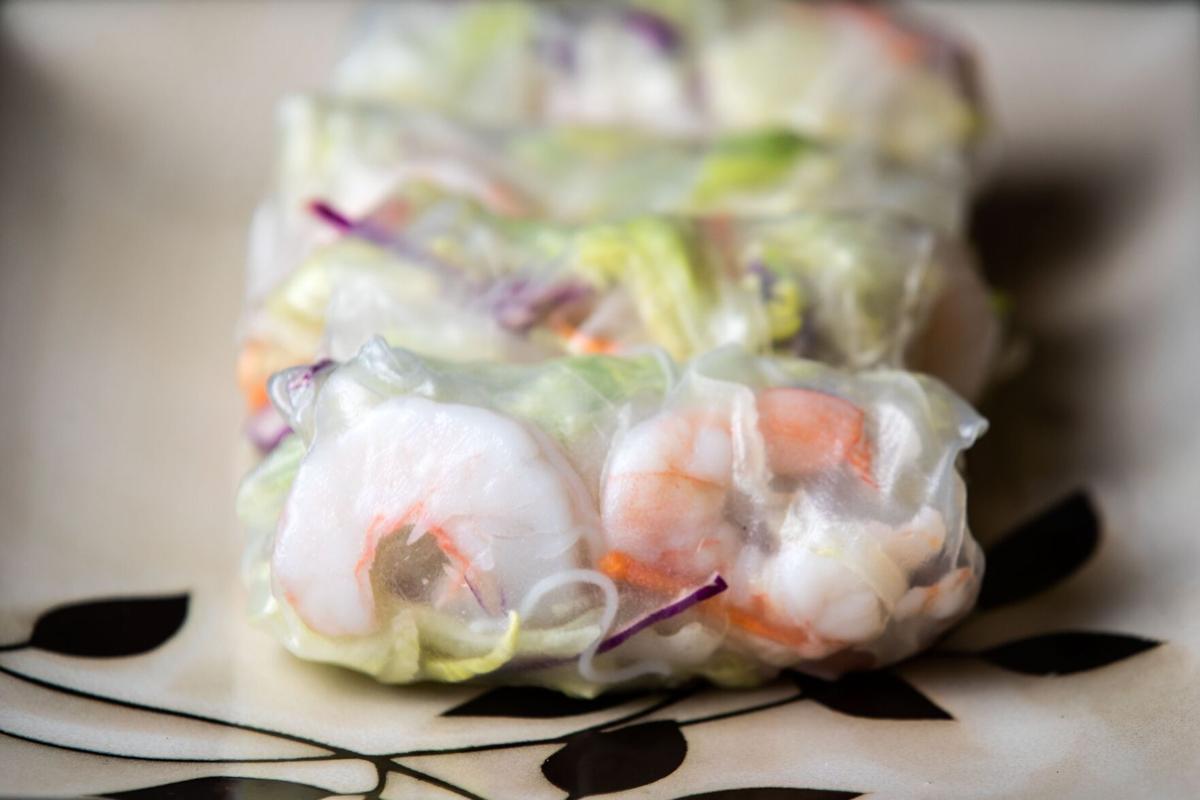 Shrimp spring rolls with fresh veggies are one of several items on the gluten-free menu at Crystal Jade, 7255 Cedar St. 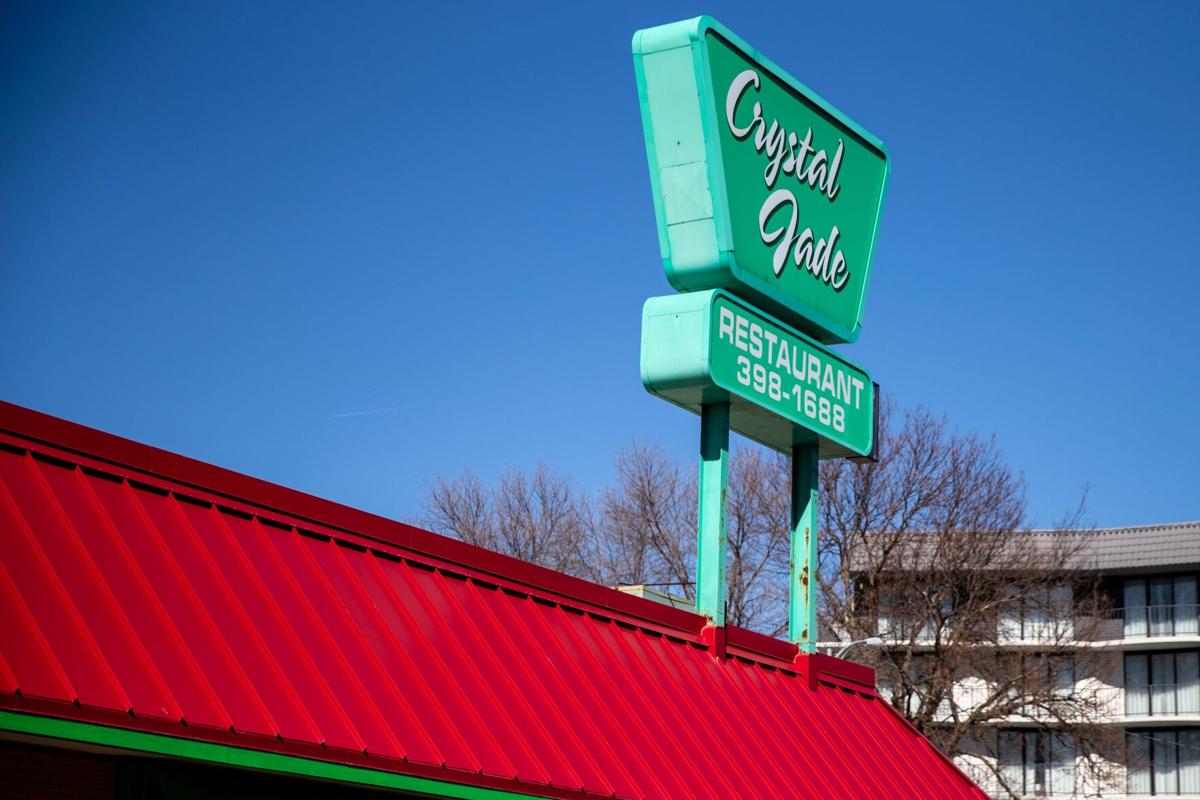 Omahan Harlan Holmes sent me an email the other day asking for gluten-free dining options.

“I have celiac disease and get so hungry for alternatives,” he wrote. “Going out to eat many times is a broiled steak/fish and a baked potato … (while) everyone raves about the bread and desserts.”

It’s estimated that 1 out of every 100 people worldwide has celiac disease, which leads to damage in the small intestine if they eat foods with gluten, a protein in wheat, rye and barley. That makes everything from pizza to fried chicken to cake off limits unless it’s specially prepared.

This week’s Takeout Tuesday is dedicated to places that are known to offer gluten-free items. It’s just scratching the surface, so I plan to be more vigilant about mentioning GF options. If you have suggestions, email freeman@owh.com.

Crystal Jade, 7255 Cedar St. This Asian restaurant has a wide scope — Chinese, Malaysian, Korean, Thai, even Indian. As a result, it has a massive menu, including one section devoted to gluten-free options. Some of the items include shrimp spring rolls, veggie biryani and volcano chicken, and there’s plenty more. I haven’t eaten GF here, but everything I have had was flavorful and well-prepared.

Taxi’s Grille & Bar, 1822 N. 120th St. We featured this restaurant back in January when we were talking about soup. This time, it earns a mention because a friend who has celiac disease says it is her favorite place to dine. “We go there often, and the chef is wonderful about accommodating the menu/recipe for gluten-free,” she said. This, in my opinion, is a first-class eatery. I’ve never had a bad meal here.

Oasis Falafel, 1620 Farnam St. The menu has a helpful GF symbol next to qualifying items. It’s a fairly extensive list, including chicken shawarma and other meats served in gluten-free pitas and a variety of salads — red cabbage and Mediterranean, to mention a couple. It also has gluten-free rice pudding for dessert. That reminds me of my childhood. This restaurant is up and running on the Omaha LoCo app.

Holy mackerel, it's Takeout Tuesday. Here's where to land some tasty seafood in Omaha

Pizza West, 120th Street and Giles Road in La Vista and 123rd Street and West Maple Road in Omaha. A popular bar and grill that offers gluten-free pizza crust, it’s on the list because Holmes says it’s his favorite in Omaha. It has some interesting specialty pizzas: I’d definitely try the Popeye-Roni, with red sauce, hand-cut pepperoni, spinach, cream cheese and mushrooms. It also has a taco pizza, and I’m partial to places with that.

Rose Byrne explains why she and Bobby Cannavale have never married

It’s a shame that you have to wait all year for a plate of corned beef and cabbage. So why not take make it a two-day affair, encompassing Takeout Tuesday and St. Patrick's Day, this year?

Veggie Biryani is one of the gluten-free options at Crystal Jade, an Asian restaurant at 72nd and Cedar Streets.

Shrimp spring rolls with fresh veggies are one of several items on the gluten-free menu at Crystal Jade, 7255 Cedar St. 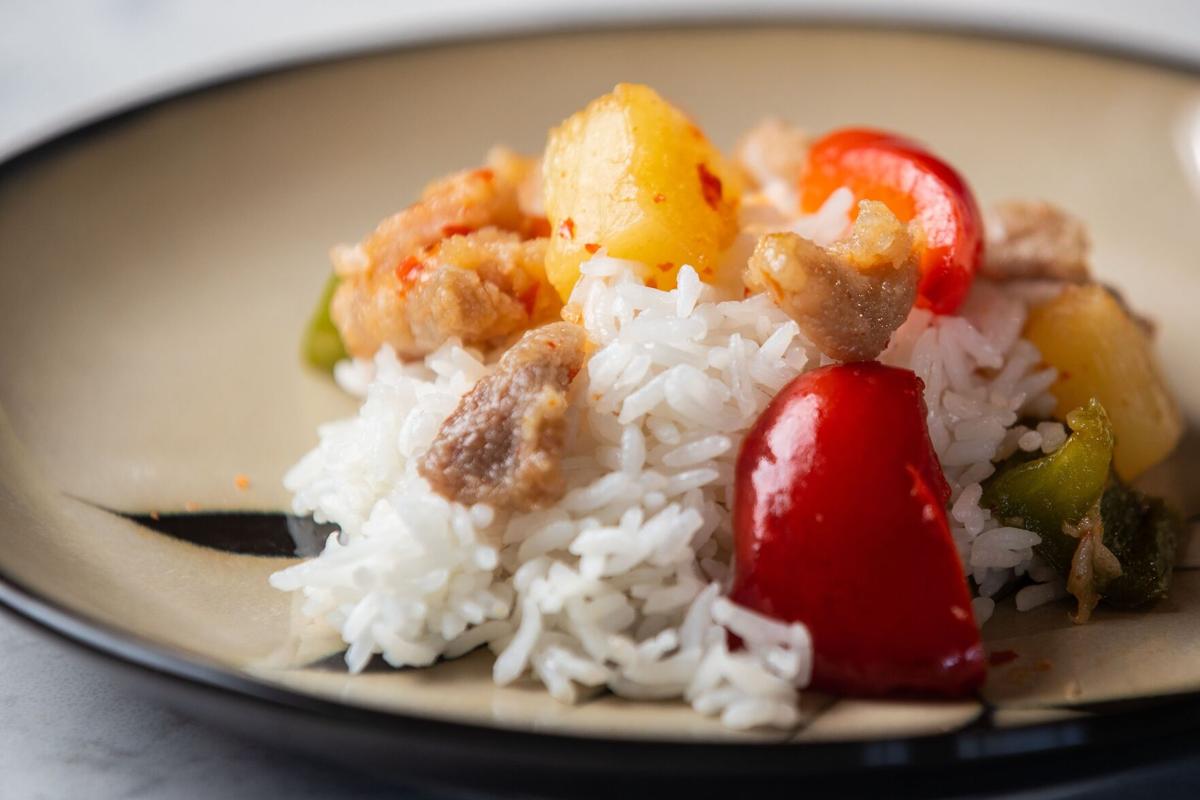