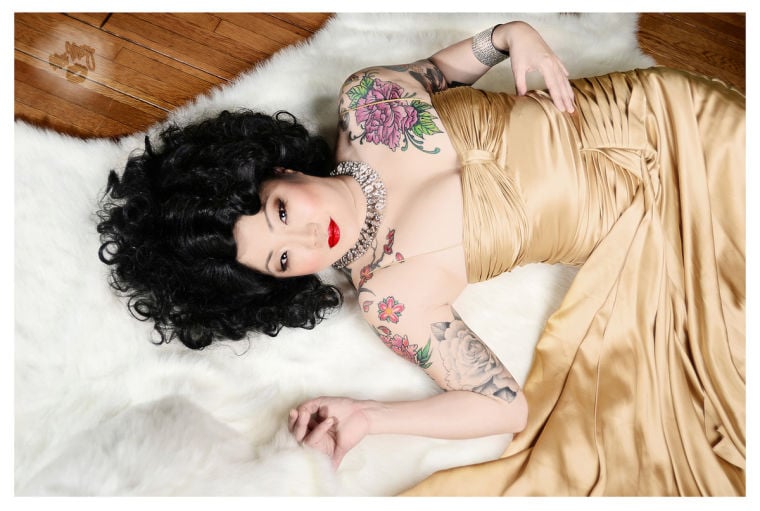 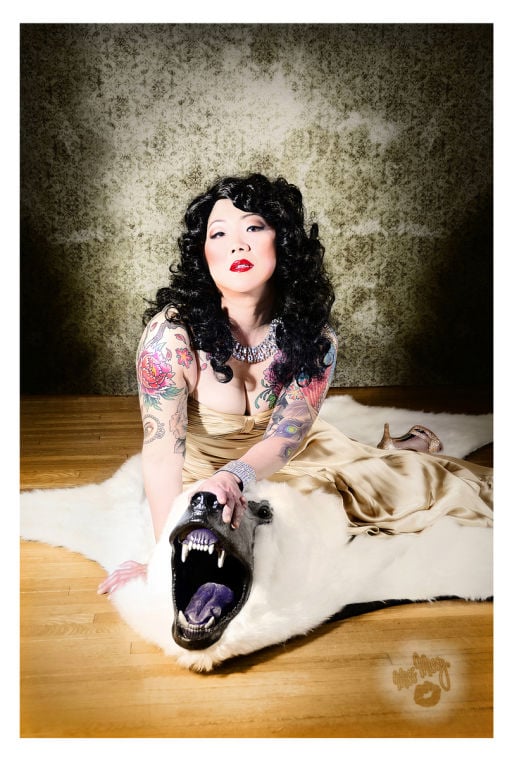 The 44-year-old comedian's current tour, “Mother,” is focused on the wisdom she's gained as she's aged.

As always, Cho will talk about her own Korean mother. But she also gets deep into more touchy subjects such as drugs, guns, abortion and gay rights.

Cho said her work is reflective of her life: She's a self-described queer Asian-American who is politically progressive. Her stage show walks the line between comedic performance and activism. But Cho said she can't help but include activism because she is so different from what else is out there in comedy now.

“There's a lot of things that are underneath the surface that are kind of activism just by existing,” Cho said. “It inspires other people to act and do things or think about things a different way or think about politics.”

At the close of this tour, Cho will continue work on a book she's writing that will be released with a musical companion. She'll also return to the set of “Drop Dead Diva” to record another season of the Lifetime show.

“I'm kind of now very much about enjoying myself and enjoying my age and wanting other people to enjoy their age,” Cho said. “Your mid-40s are really a great time, and I think that's a great time to celebrate yourself — and this show is really about that.”

Princess Diana left quite an inheritance for her sons

Princess Diana left quite an inheritance for her sons

Selena Gomez says her past relationships were cursed

Selena Gomez says her past relationships were cursed

Britney Spears asks judge to free her from conservatorship

Britney Spears asked a judge Wednesday to end court conservatorship that has controlled her life and money since 2008.

Billie Eilish addresses video of herself 'mouthing a racist slur'

'Bad Guy' hitmaker Billie Eilish has responded to an old video of herself mouthing a racist slur.

Nothing says summer like a trip to the drive-in theater or a watching a movie in the park. Check out the best the Omaha metro has to offer.

Check out photos from celebrity weddings in the 1950s and '60s

Wedding gowns like those worn by Grace Kelly and Jacqueline Bouvier were endlessly copied, as were the choices of pearl chokers, veils, and flowers in the bouquets of countless others.

Queen beams as she returns to Ascot after COVID-19 hiatus

LONDON (AP) — Queen Elizabeth II was smiling broadly as she attended the final day of the Ascot races on Saturday, where environmental protesters urged the monarch to press politicians to act faster against climate change.