Uruguay’s Jorge Drexler was nominated for seven Latin Grammys and on Thursday he took home six, surprising those who took Bad Bunny’s triumph for granted. The second surprise was Rosalía winning album of the year for “Motomami (Digital Album).”

“You have no idea how unexpected all this is for me,” said Drexler as he received the song of the year award for “Tocarte” (Touch you) from his album “Tinta y tiempo” (Ink and Time) that he performs with Spanish urban musician C. Tangana.

The Uruguayan musician performed “Tocarte” live with British singer Elvis Costello during the ceremony at the Mandalay Bay Michelob Ultra Arena in Las Vegas. Drexler dedicated his award “to all those who make urban music in Spanish.”

Bad Bunny, who was not present at the ceremony, was the biggest nominee with 10 mentions. Full story here: 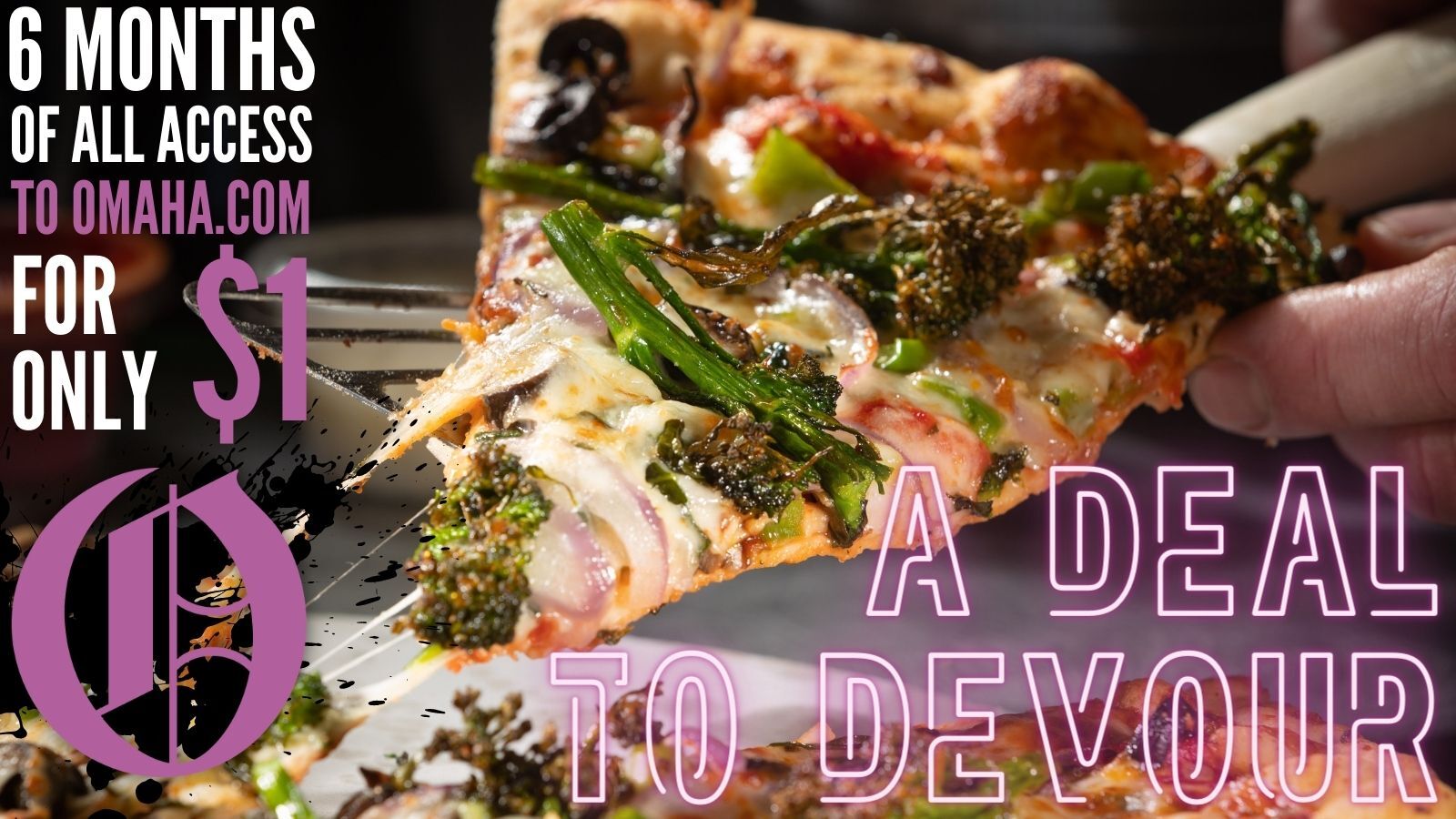 Photos: The best of the 2022 Latin Grammys

Ticketmaster blamed "bot attacks" after its Taylor Swift ticket fiasco. Now feds are being pushed to enforce a law designed to fight such "attacks."

Pink is set to perform Aug. 21 at Omaha's Charles Schwab Field as part of her 21-city Summer Carnival Tour.

A stage musical about woke princesses that uses hit songs by Britney Spears will land on Broadway this summer. “Once Upon a One More Time,” featuring Spears’ tunes, including “Oops!… I Did It Again,” “Lucky,” “Stronger” and “Toxic,” will start performances in May at the Marquis Theatre. The musical has an original story written by Jon Hartmere about classic fairy tale princesses — Cinderella, Snow White and Little Mermaid, among them — who are transformed after reading “The Feminine Mystique,” a landmark feminist text. “Once Upon a One More Time” first played at The Shakespeare Theatre Company,. The cast will be announced at a later date.

Academy Award winner Irene Cara, best known for singing the theme songs for "Fame" and "Flashdance," has died in her Florida home.