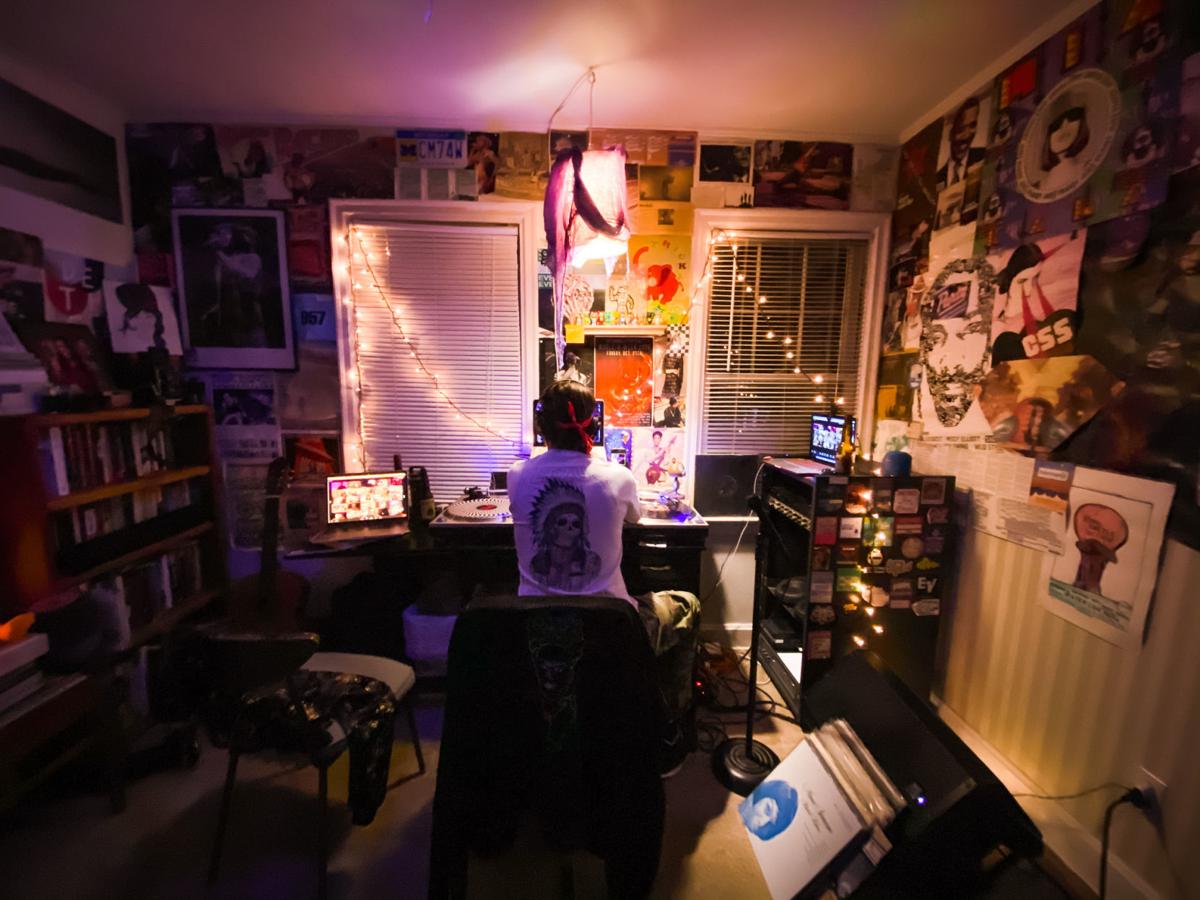 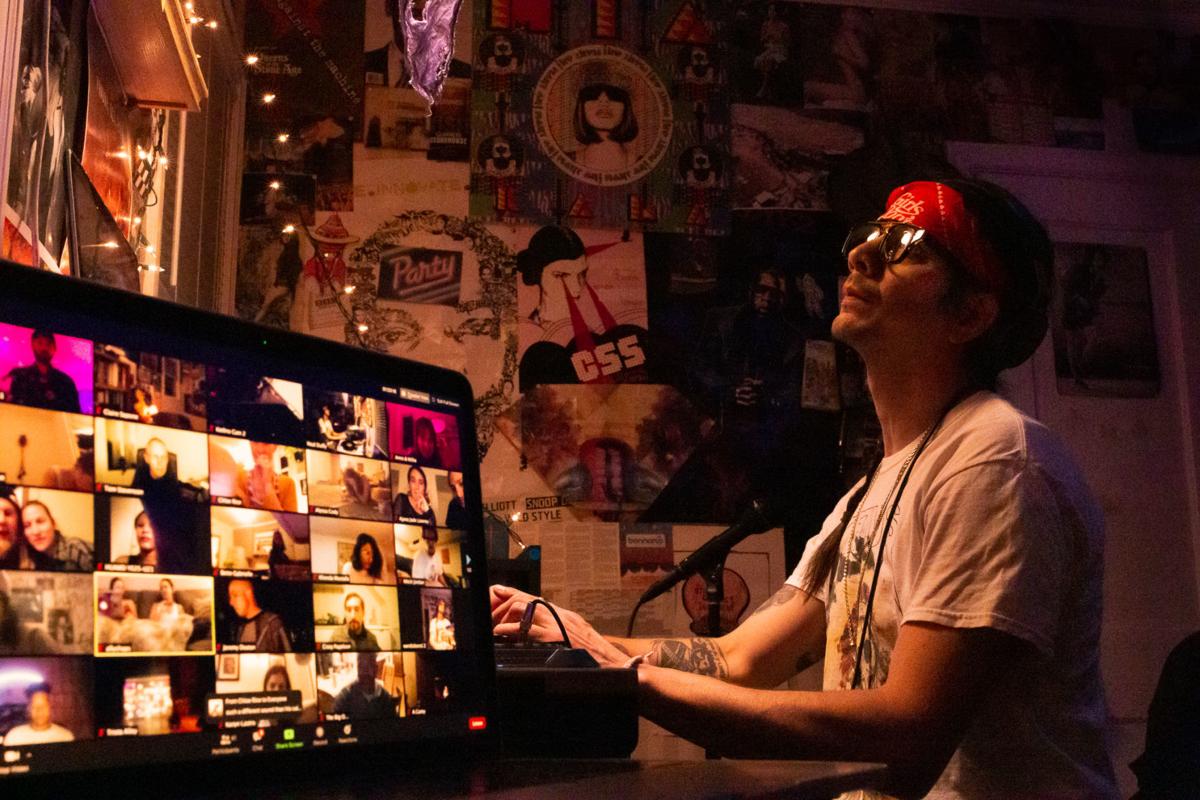 For decades, there was always Mr. Toad's on a Sunday.

Sunday isn't exactly a happening night for nightlife. Many bars are closed, especially in the Old Market.

But Mr. Toad's was always open, and there was always jazz. For years, the late Luigi Waites performed there. Since he passed away, other musicians have performed every week.

Neal Duffy and Keith Rodger didn't want that tradition to end. The two DJs (who are multitalented audio engineers and music producers, too) wanted to make sure it continued, so they started teaming up to DJ a jazz night.

It's been going on for weeks, and they're celebrating their 10th Sunday with a few special guests: Spanish artist Lau Noah (who performed an NPR Tiny Desk concert), guitarist Andrew Bailie and an as-yet-unnamed guest from Los Angeles.

"This started as a way to see and ‘hang’ with our friends on our typical Sunday," they said.  “I never anticipated this, we have people from New Zealand, NYC, Cali, South America, Asia…..people from ALL OVER.”

“We just want to provide a soundtrack to ‘your’ Sunday," they said.

Concerts can resume in Omaha soon. But will they?

'It's completely brutal': Coronavirus shut down the concert industry, but there are ways to help

Developer Noddle Cos. offers boost during pandemic; Inner Rail businesses among those benefiting

What is a Karen?

That, dear readers, is the shortest possible version of the Internet’s Karen meme, the one you’ve seen pop up a lot. The one about an entitled woman who cares about no one but herself.

On Saturday, the kids will play virtually with a symphony quartet for a concert that will be streamed online. It will premiere at 11 a.m. on the conservatory’s YouTube channel. Both the symphony and the conservatory will post the video on their social media platforms.

'It feels normal, and that feels good': Bars reopen in Council Bluffs

The scene at many Council Bluffs bars was one of normalcy. Friends sat at tables, drank and talked. A few games of darts were played, and at the six bars visited by a World-Herald reporter, no one wore a face mask. Still, a few measures to combat the coronavirus could be seen.

20 things we can finally do as coronavirus restrictions ease

If you're eager to get out, here are some ideas on how to have fun while keeping social distancing and other public health guidelines top of mind.

What happened to Karmin? How this Nebraska native went independent and became Qveen Herby

Amy Noonan is a Nebraska native who has been on "Saturday Night Live," inked a major record deal and has transformed into Qveen Herby.

Garth Brooks' show will play on the big screen at 300 drive-in theaters later this month.

The Lumineers' show was one of the first in town to be postponed due to coronavirus.

Scheduled for this fall, MercyMe's concert has been postponed to next year.

Music critic Kevin Coffey surveyed music released in 2020 and picked his favorite 10 albums (and a host of honorable mentions, too).