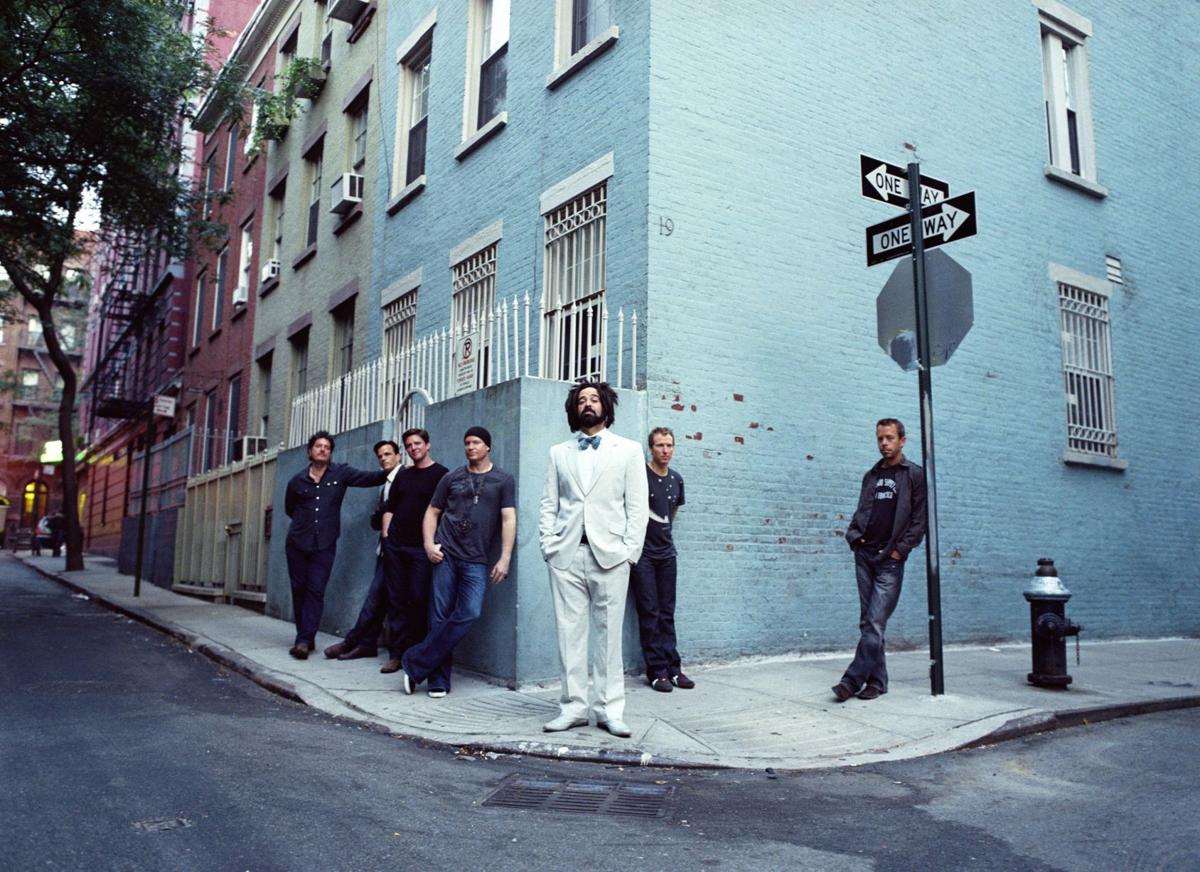 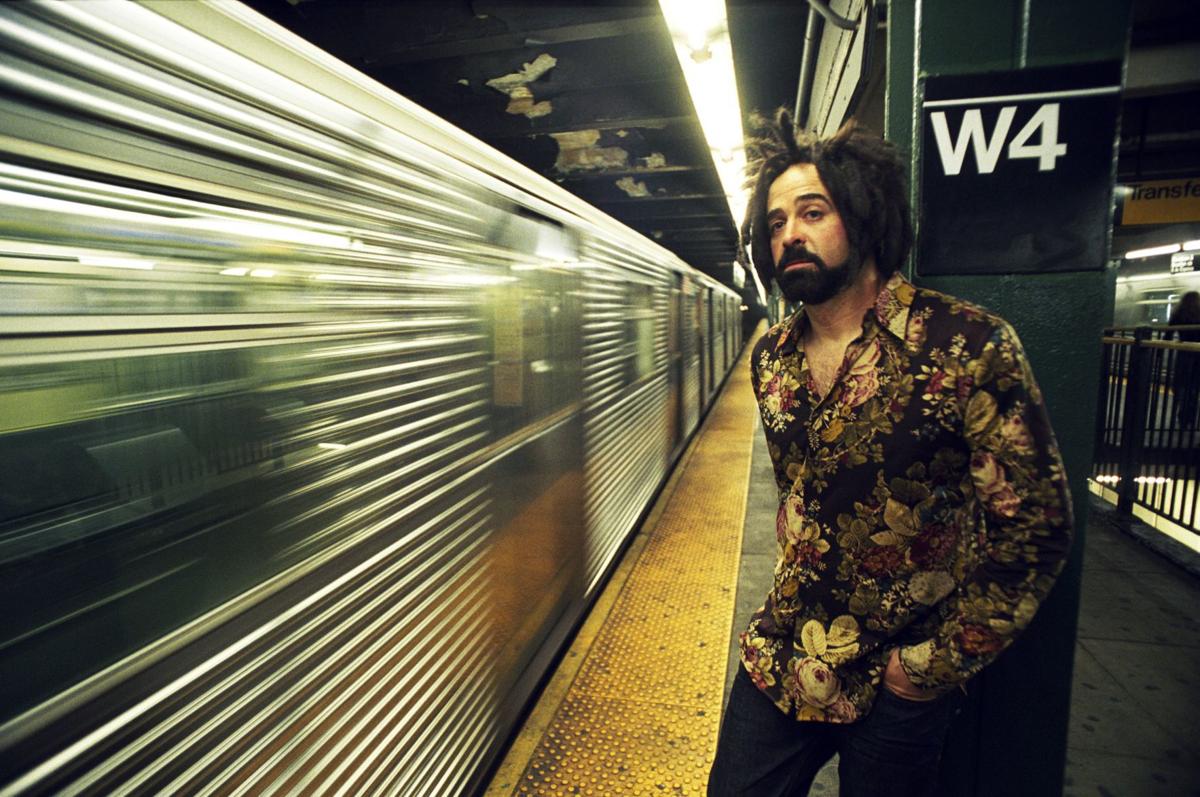 The Counting Crows will play Stir Cove in Council Bluffs on Thursday night, and “Omaha” could make its way into the setlist. 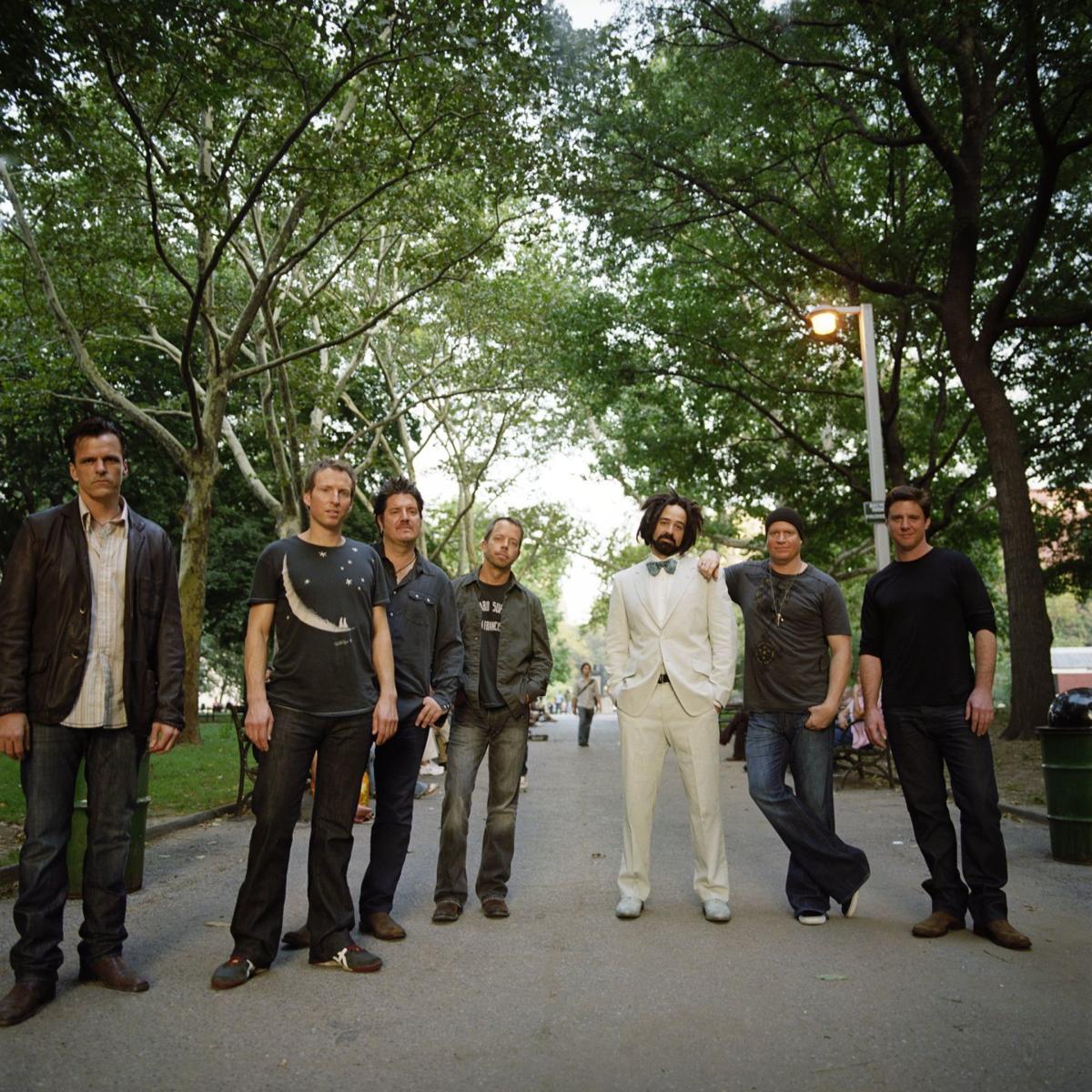 Way back in 1993, many of us pulled shrink wrap off a brand-new, gold-colored CD, popped it in the stereo and heard those words.

For the Counting Crows, “Omaha” wasn’t exactly a hit. But the band’s debut album, “August And Everything After,” was an absolute smash, and among the hits was this little gem about a place where “it’s the heart that matters more.”

Friday is the 25th anniversary of the song’s release, and the Counting Crows happen to play Stir Cove on Thursday.

“I remember that song very well,” frontman Adam Duritz told The World-Herald. “It’s kinda funny. I had that song for a while. I tried it in all of my bands. Nobody could play it. People could not get the feel right.”

It eventually appeared on a Counting Crows demo tape, dubbed the “Flying Demos,” that the band sold at its early shows.

Lyrically, that demo version is the same, but its sound is driven by a loud and crunchy electric guitar riff, giving it much more of a rock ‘n’ roll feel than the acoustic guitar- and accordion-driven version of the song we know so well.

When Duritz was writing, he recalled the psychedelic rock song “Omaha” by Moby Grape.

“R.E.M. covered that song, and I always loved it. I thought it was so cool,” Duritz said. “I loved the sound of the word, ‘Omaha.’ It’s got a great timbre to it. It’s a very sonorous word.”

It fit in with what he was writing about.

“Then I started writing this song about going through your life and things changing. I started singing the word ‘Omaha.’ It was a place at the core of what I was talking about. It’s somewhat significant to me that it was the place in the center of the country,” he said. “I spent my childhood driving around it. I spent all my summers in the back of a station wagon driving across Texas and Mexico and Arizona ... on these vast stretches of the road.

“I was always very fascinated with the breadth of the country — how (expletive) big it is. When I started writing the song, that word had been in my head forever. It seemed at the heart of what I was doing.”

Though it’s remembered fondly by locals and Counting Crows fans, it technically never was a hit.

“Round Here,” “Mr. Jones” and “Rain King” from the same album each were, landing on various Billboard charts. They propelled “August and Everything After” to eventually sell more than 7 million copies in the United States.

Despite its non-hit status, “Omaha” was decidedly a thing around here. (Big surprise, right?)

In April 1994, the song was designated “the official song of the city” for the year. Five of seven Omaha City Council members voted in favor of the resolution, which then-councilman Lee Terry said “reinforces the well-known fact that people all over this country look to Omaha for inspiration, musical and otherwise.”

“What makes Adam’s songs ring true is that he’s a great poet and he has a great sense of place,” keyboardist Charlie Gillingham told The World-Herald shortly before the show. “His characters are always doing something in song and his places have meaning. The sound and the name of the city gives you a feeling of being out on the road.”

Duritz remembers the fervor. He was then a shy guy, and suddenly becoming famous didn’t sit well with him.

And that’s about when Counting Crows came to Omaha.

“It was right in the height of the insanity, getting huge after ‘SNL’ and everyone was crazy for us,” he said.

He continued: “They wanted to give us a key to the city. They wanted to have a big ceremony. I was so freaked out that I couldn’t deal with it. I heard about it and was like, ‘That sounds great.’ I went out that afternoon in Omaha to a Target or something like that searching for movies or records or something. I got like mobbed in the store, and it freaked me out. I said, ‘I can’t do it. No. I cannot come.’ I chickened out.”

But “Omaha” still sticks with people.

Before Counting Crows play Stir Cove, I had to ask Duritz: Would they be playing the song?

His answer: Look for it in the setlist.

Hanginaround this town ... tonight: Kevin Coffey chats it up with Counting Crows frontman

We caught up with frontman Adam Duritz to talk about the anniversary tour, Counting Crows’ longevity, the changing music industry, his popular podcast and whether the group will play “Omaha” during its Stir Cove performance.

The top 25 songs that mention Omaha

We’ve all found ourselves on a long and lonesome highway east of Omaha while the engine moans its one-note song.

Five concerts you need to see this week including Counting Crows, Brett Eldredge, Wolfmother and more

The biggest, the best, the coolest concerts coming this week.

From stand up comedy to Broadway shows, here's a list of every arts event in Omaha this fall

It’s time to figure out which nights and weekends you need to set aside for the best in art, Broadway shows, pop and country concerts, symphony performances, stand-up comedy and dance troupes.

Listen to Mitch Gettman's new single, 'No One On Your Side'

Beer runs and rides: Where you can go to work out and drink it off

Need someplace to go for a run then drink it off? We've got you covered.

'So Long, Sweet Summer': 15 tracks to say goodbye to summer

To celebrate the end of summer (or mourn, depending on your disposition), Kevin Coffey has selected his best end-of-summer songs.

Looking for something to do this weekend? Try a throwback movie night or antiques show

If you're out of ideas for fun things to do this weekend, give one of ours a try! Events include "Back to the Future" at Werner Park, the Lauritzen Gardens Antiques Show and the Fun-Plex Fall Festival.

These Omaha-connected stamps could go for $600,000 at auction next month

It’s the postage stamp collection that has all the others licked. And it even delivers a first-class Omaha connection.

The Counting Crows will play Stir Cove in Council Bluffs on Thursday night, and “Omaha” could make its way into the setlist.