Biden 'bringing back the pros' for virus briefings; no holding down New Orleans; and more virus updates

It's a country music week in Omaha: Alan Jackson, Jon Pardi and more are on the way
0 comments
Share this
{{featured_button_text}}

We picked them for you: the biggest, the best, the coolest concerts coming this week.

He’s here. He’s finally here. After postponing twice, the country legend will play CHI Health Center on Friday. And Jackson will bring along his 23 No. 1 country hits such as “It’s Five O’Clock Somewhere,” “Remember When,” “Livin’ On Love,” “Don’t Rock the Jukebox” and “Chattahoochee." Tickets via Ticketmaster.

Jon Pardi is familiar with Omaha. He’s been here with just about every current country star to play hits including “Dirt on My Boots” and “Heartache on the Dance Floor.” And now the country star is back in the area for a headlining show at Stir Cove on Sunday. Tickets via Ticketmaster.

Interpol’s doing a lot right now. They toured for the anniversary of “Turn On the Bright Lights” and will soon release an anniversary vinyl reissue of “Antics.” They also released a record last year and then a new EP just a few months ago. And on Sunday, they’ll play the Holland Performing Arts Center. Tickets via Ticket Omaha.

Minneapolis rapper Prof likes to party. He likes to cause a ruckus. He’s eccentric. And he’s a whole lot of fun. See him at Slowdown on Wednesday. Tickets, $15, at ticketfly.com.

“It matters where you are and what’s going on, and always it’s relative to your situation and what you know as your reality of how good or bad times are. It’s subjective,” Boland told Billboard. And you can hear him sing it on Thursday at The Waiting Room Lounge. Tickets, $20, at etix.com.

On the slate for next week:

Adam, Jack and Ryan are brothers, and they’re also a rock band, AJR. The trio has a new album, “Neotheater,” out right now, and they’re coming to play Stir Cove on Sept. 20. Tickets via Ticketmaster.

You can’t stop the Melvins. The rock, grunge, sludge, whatever-you-want-to-call-them band has a new record, and they’ll stop at The Waiting Room Lounge on Sept. 23. Tickets, $20, at etix.com.

Legendary singer-songwriter Bob Dylan is coming back to Lincoln as part of his fall tour, which stops at Pinnacle Bank Arena on Oct. 19. Tickets go on sale at 10 a.m. Thursday via Ticketmaster.

Chance the Rapper has postponed his Omaha concert. Scheduled for Oct. 27 at the CHI Health Center, the show will be made up at a later date, which has not yet been announced. Tickets will be refunded at the point of purchase.

Panic! at the Disco

Tickets for the show go on sale Friday.

The breakout rap star has postponed multiple dates on his tour.

Backstreet’s back? They never really left, and the quintet has only honed its skills.

Jackson was something to behold. Most singers suffer a little bit with age, but not him. His voice may be a little deeper at age 60, but it fits him well. 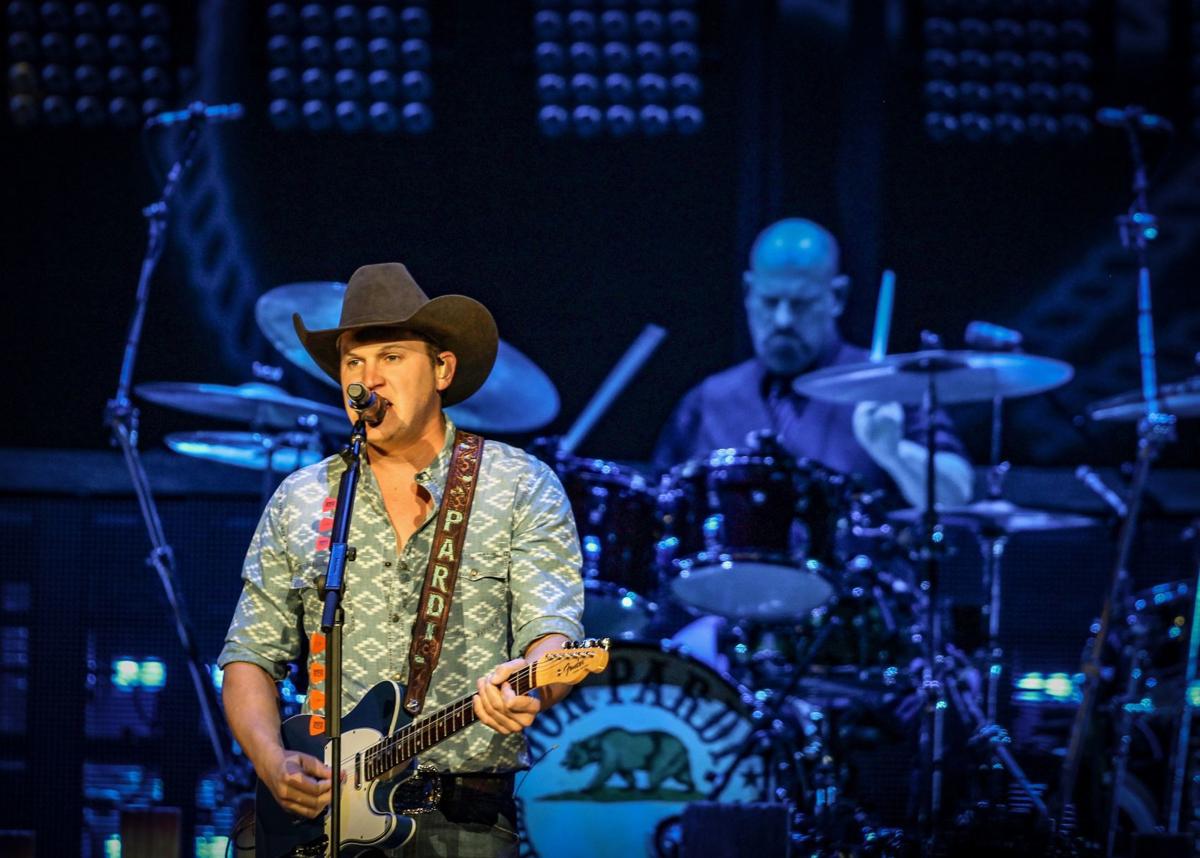 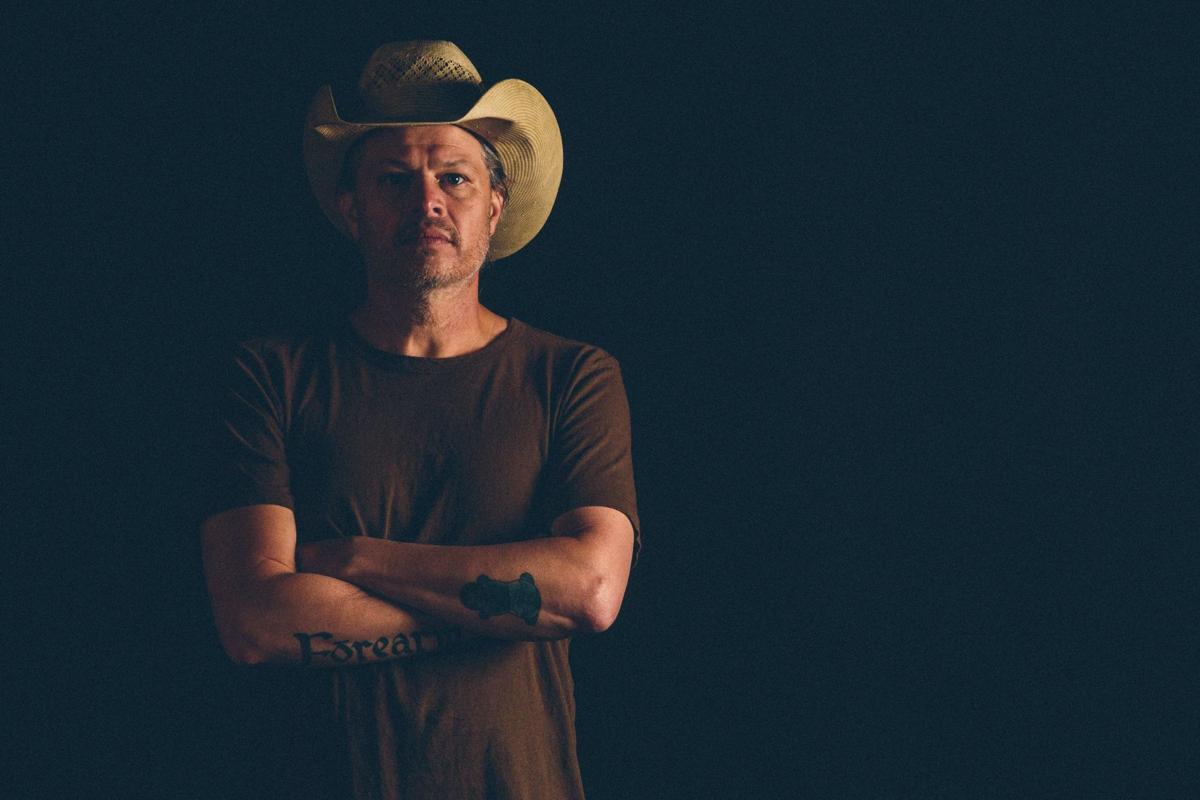 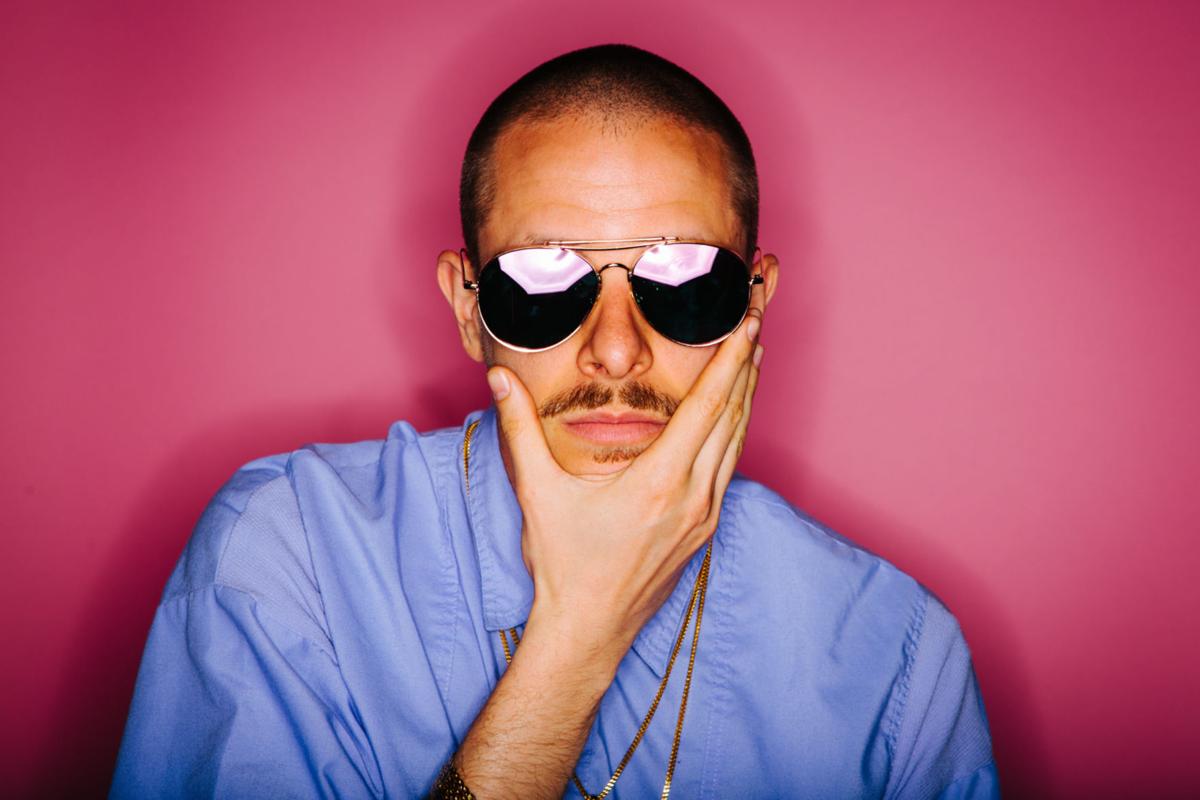