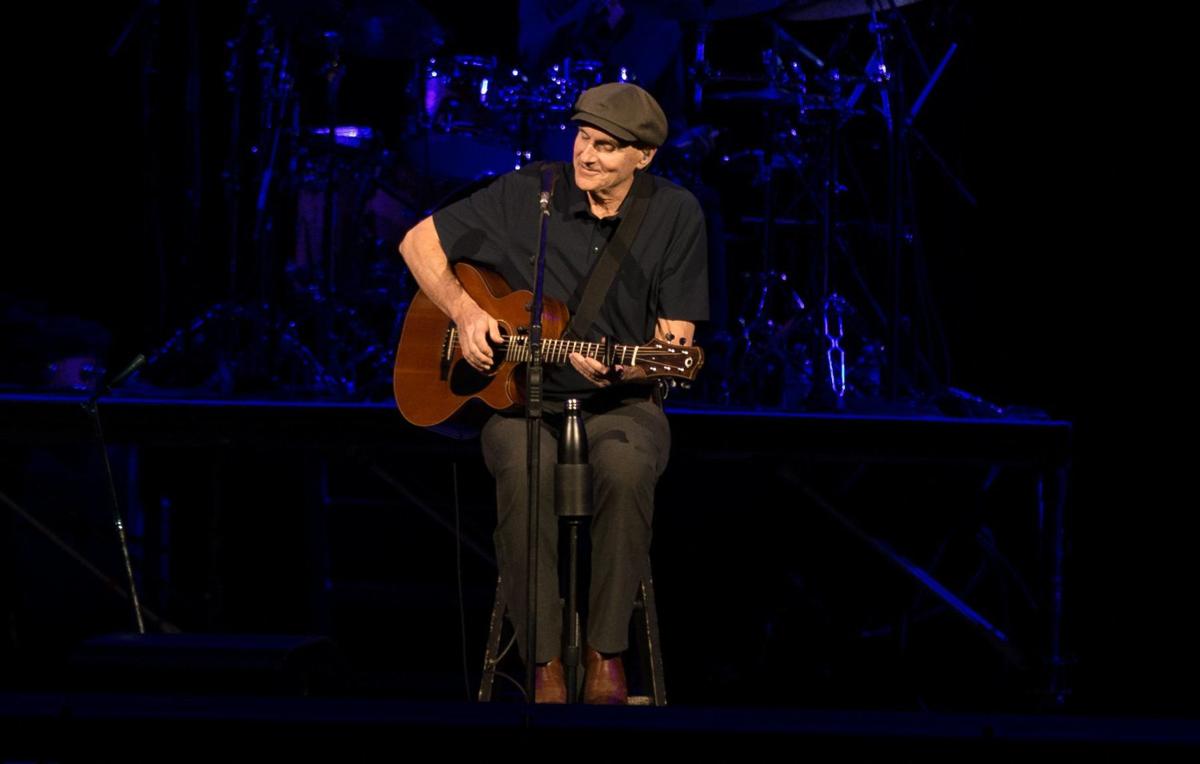 James Taylor performs at the Pinnacle Bank Arena on Feb. 20, 2019, in Lincoln. 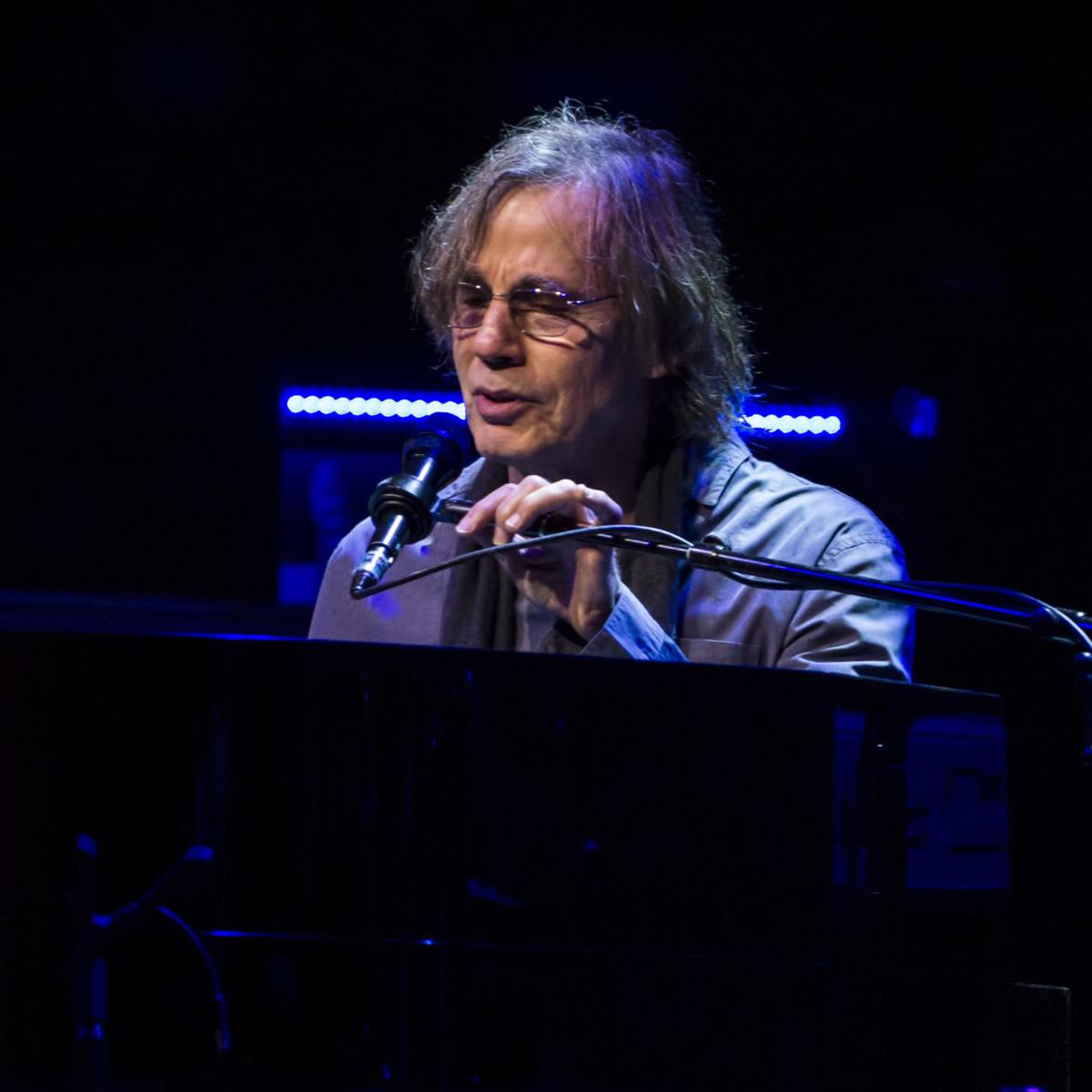 Rock & Roll Hall of Famers James Taylor and Jackson Browne are coming to Omaha in December.

Taylor and his All-Star Band with special guest Browne and his band will perform at the CHI Health Center on Dec. 7. Tickets go on sale at 10 a.m. Aug. 27 at Ticketmaster.com.

The winner of multiple Grammy Awards, a Kennedy Center Honor and the Presidential Medal of Freedom, Taylor has past hits including "Fire and Rain," "Copperline," "Carolina on My Mind" and "Don't Let Me Be Lonely Tonight."

Browne has sold more than 18 million albums in the United States, has received six Grammy nominations and is the recipient of the John Steinbeck Award. His hits include "Running on Empty," "Mr. Bojangles" and "Fishing in the Dark."

Photos: Past concerts at the former Qwest Center Omaha

‘Spider-Man: No Way Home’ makes history as No. 4 on all-time box office list

Kelvin Harrison Jr. is about to star in the biggest films of the year

Kelvin Harrison Jr. is about to star in the biggest films of the year

Unvaccinated fans will be required to take a COVID-19 test within 72-hours before the concert and must provide proof of a negative test result before entering the downtown venue.

Review: Dan + Shay's Omaha show was worth the long wait

On Friday night in Omaha, hit-making duo Dan + Shay delighted thousands of fans, who had been waiting almost two years to see the group in person and sing their songs at the top of their lungs.

James Taylor performs at the Pinnacle Bank Arena on Feb. 20, 2019, in Lincoln.