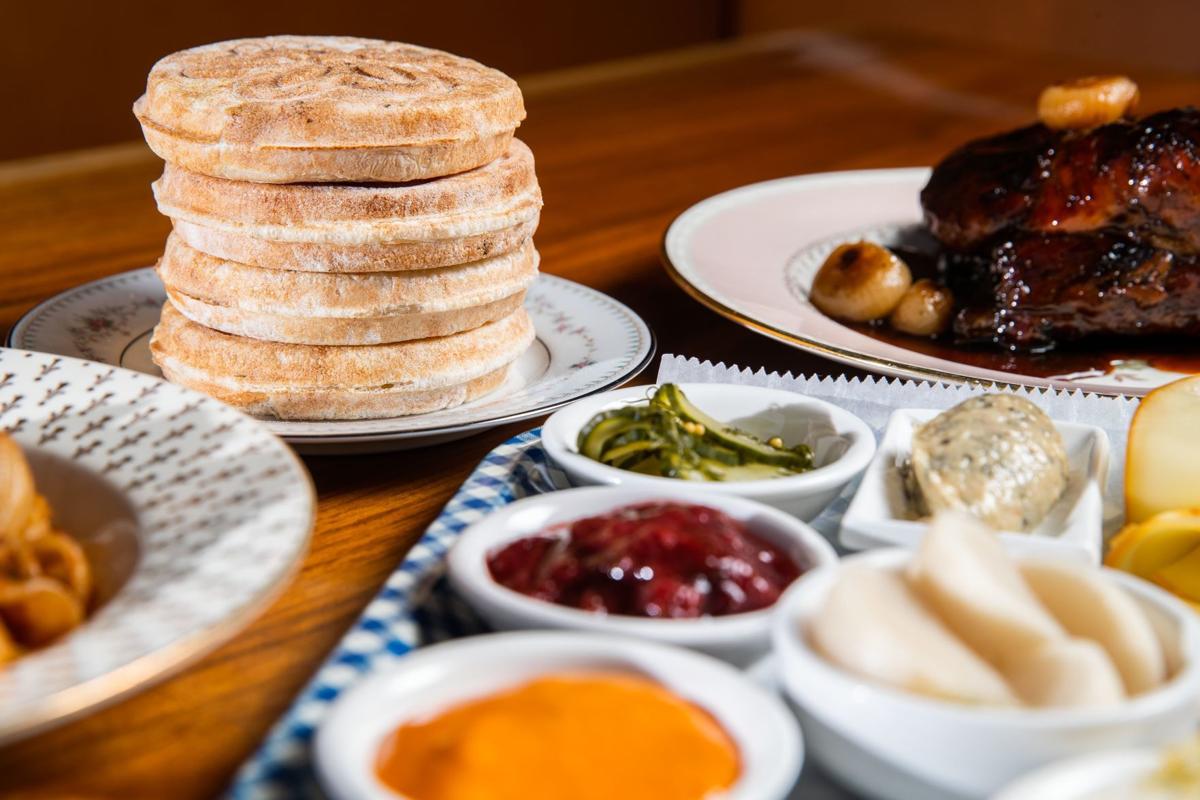 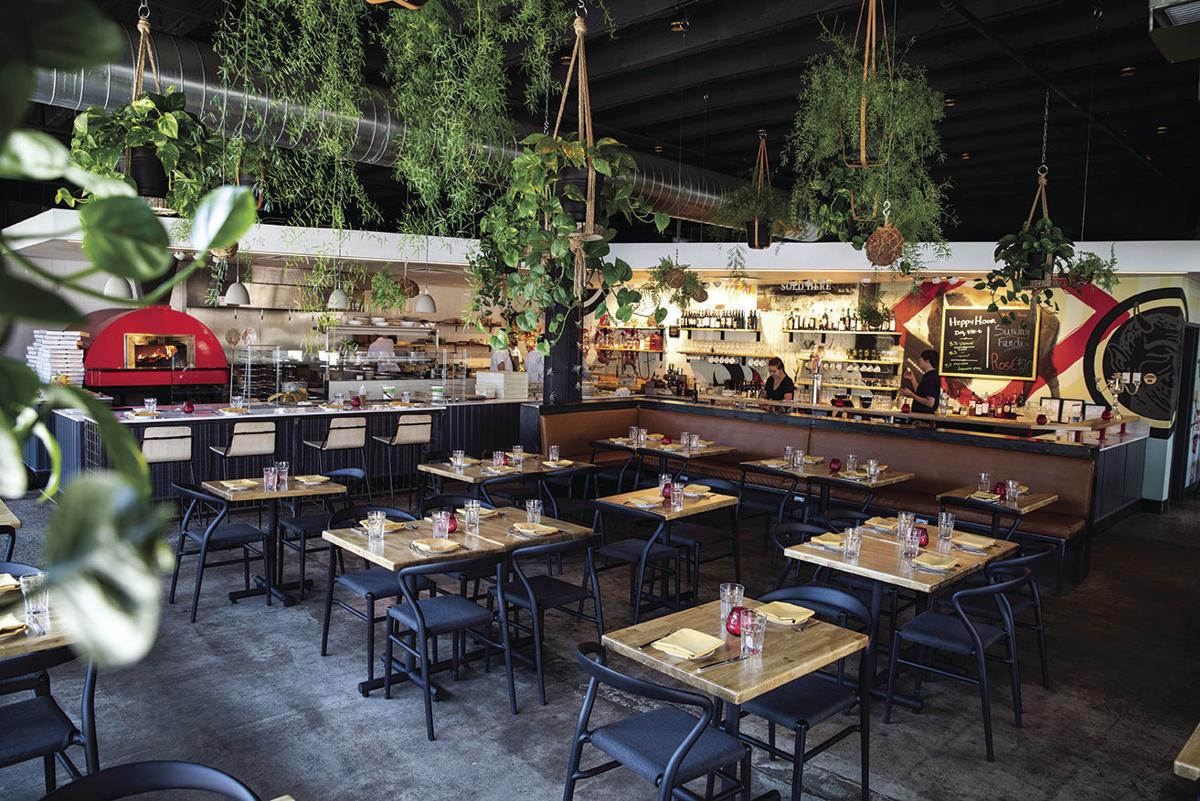 Forno, a pizza, charcuterie and small-plate restaurant in the Blackstone District, has closed for good.

It didn’t make sense for it to reopen when Gov. Pete Ricketts said restaurants could begin operating at 50% capacity in May, he said. The restaurant holds only 50 diners total, and with social distancing factored in, it could accommodate only 20. So he closed it permanently.

“Economically, it didn’t work at all,” said Strawhecker, who also owns Dante in the Shops of Legacy at 168th Street and West Center Road.

Forno opened last summer to replace a smaller version of Dante in Blackstone. The menu focused on tigelle, fresh-made bread disks that were the centerpiece of meat and cheese platters. It also served sides such as a whole roasted cauliflower with fontina cheese sauce and pasta with “Sunday gravy,” an Italian favorite.

Strawhecker, a widely known Omaha chef, said he will offer some of the Forno favorites at Dante. Tigelle already has shown up on the Dante menu.

In contrast to Forno, Dante has built a strong following over its 10 years in west Omaha, Strawhecker said, adding that takeout has been particularly popular there during the pandemic.

Closing Forno was a hard decision, he said.

“I think it was a great restaurant.”

Who needs to travel when these restaurant are near home?

CEO Danna Kehm says artistic occupants of the $27 million building are excited to be back.

For the first time ever, Omaha Community Playhouse to stage show in its parking lot

"Rave On! The Music of Buddy Holly" returns with Billy McGuigan for the first time since 2016.

Majestic Cinema of Omaha will be one of the first six Marcus Theatres locations in the country to reopen.

"Rave On: The Music of Buddy Holly" features oldies, banter and fun in the sun.

This week is devoted to chicken. Oven-fried. Pan-fried. Deep-fried. In enchiladas. On pizza.

"This decision was difficult, but the right one. Seasons come and go, and Julio's has been through over 40 years of them."