The team ventured to Bellevue, where we tried the “Impossible Burger” at Stella’s. The burger — the only pre-made one we tried — isn’t yet on the menu, but it’s available if a diner asks. (Stella’s also serves a more traditional veggie patty, which is not homemade, either. We sampled both.)

The Impossible Burger, which is made by a company called Impossible Foods, includes ingredients such as wheat, coconut, oil and potatoes. It also includes an ingredient called “heme” that gives it an incredibly meat-like texture and flavor.

And boy is it meat-like. When I sliced one in half, I was shocked: It looked just like a medium-rare burger. In fact, it was so burger-like that Marian didn’t like it at all. Clark noted the iron flavor of beef. I agreed. It was pretty-spot on.

Of course, Stella’s knows how to cook a burger, and to that end, it was nice, with a tender center and crisp edges, served on a buttery bun with nice toppings. Clark said he’d had an Impossible Burger one other time; the one Stella’s served, he said, was far superior.

We didn’t rank the Impossible Burger in our panel against the rest because it’s not house-made. And in the end, we decided that it’s not really a burger for vegetarians. It’s a meatless burger meant to entice meat eaters away from meat.

Pooh-pooh me if you wish, but as the only meat eater on the panel, I understand its goal. As a true burger lover, I was intrigued, and surprised, after I ate one. 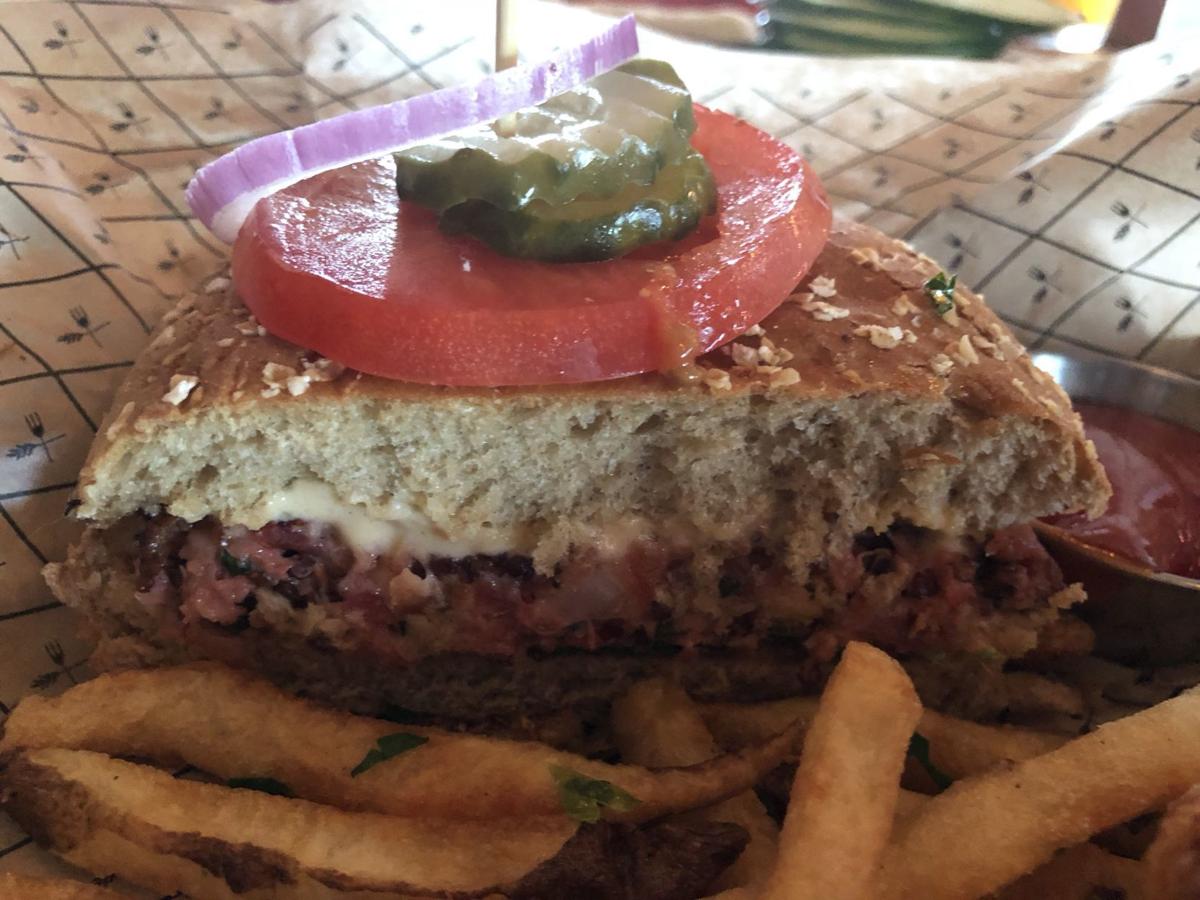 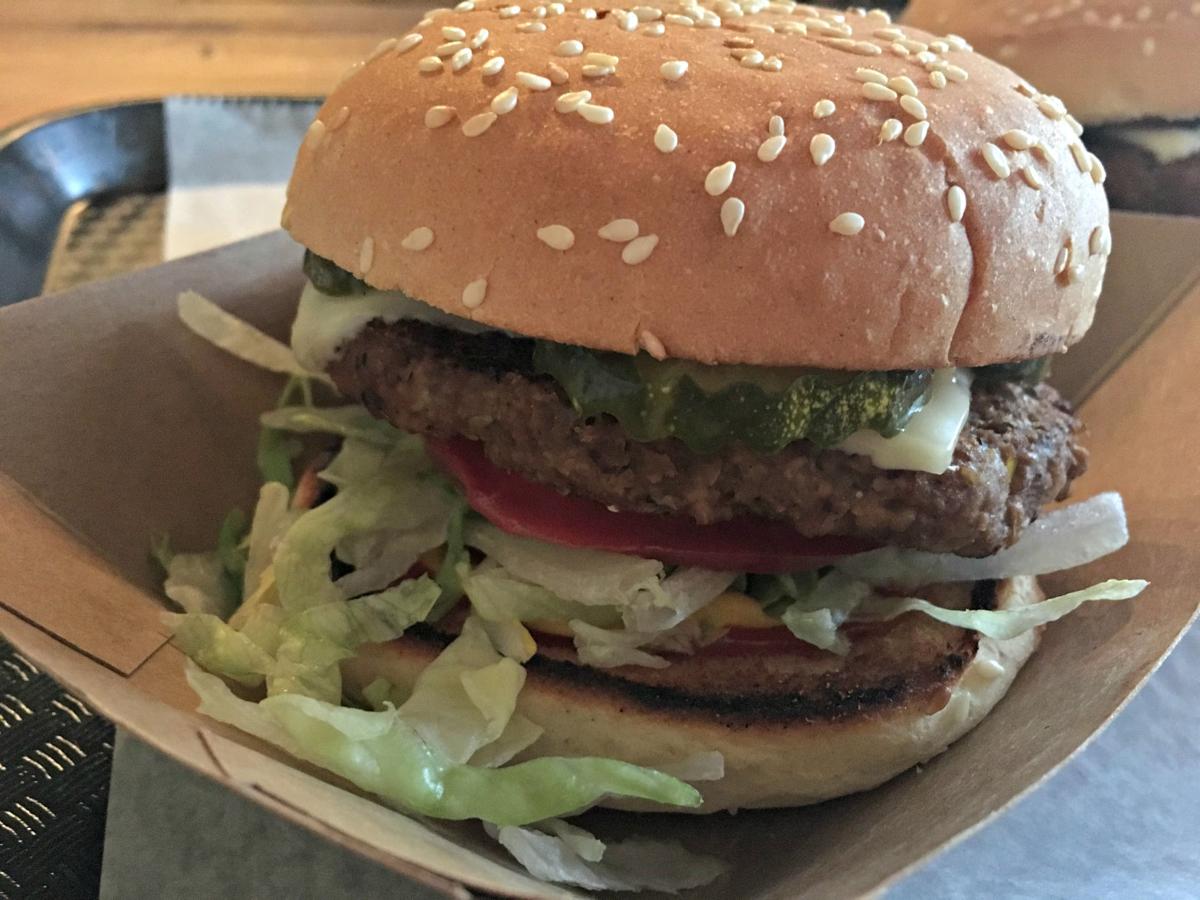 The veggie burger at Block 16. 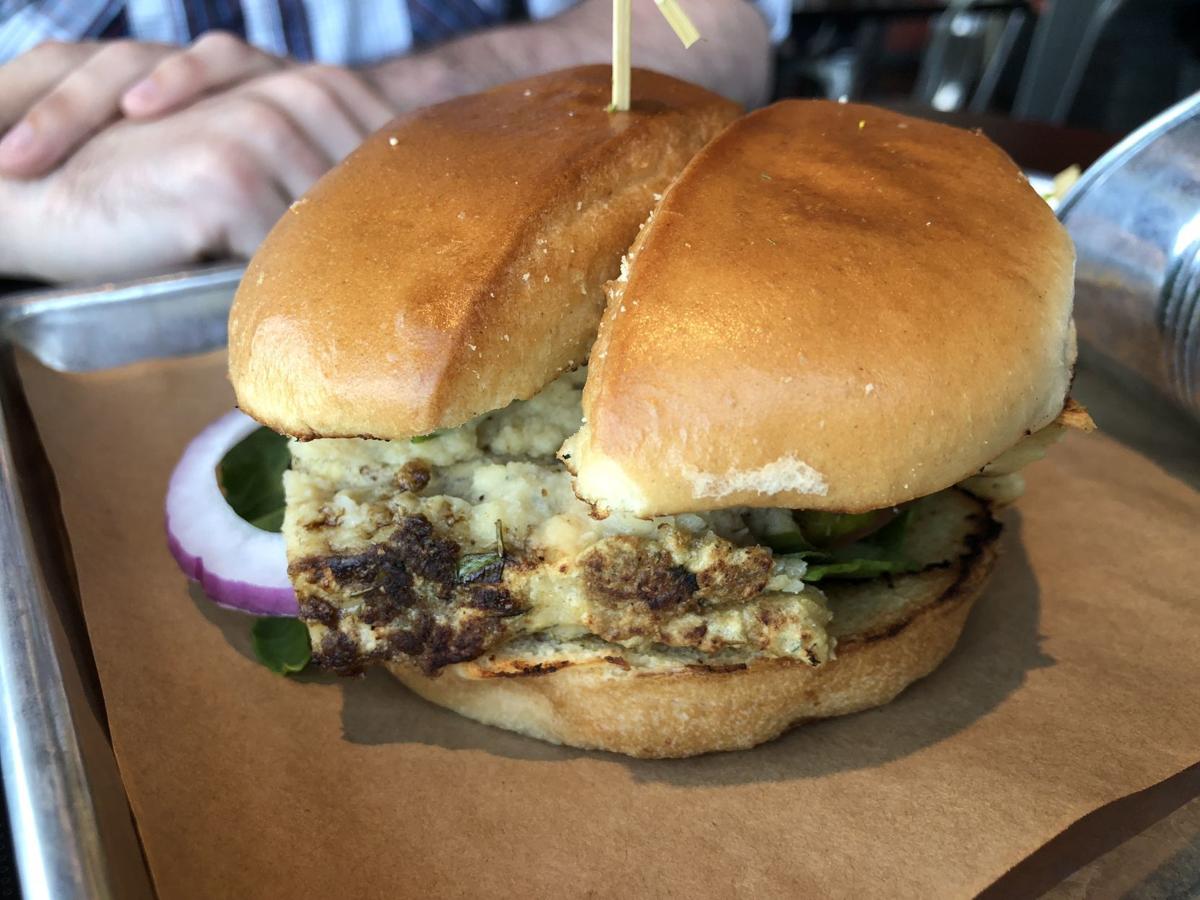 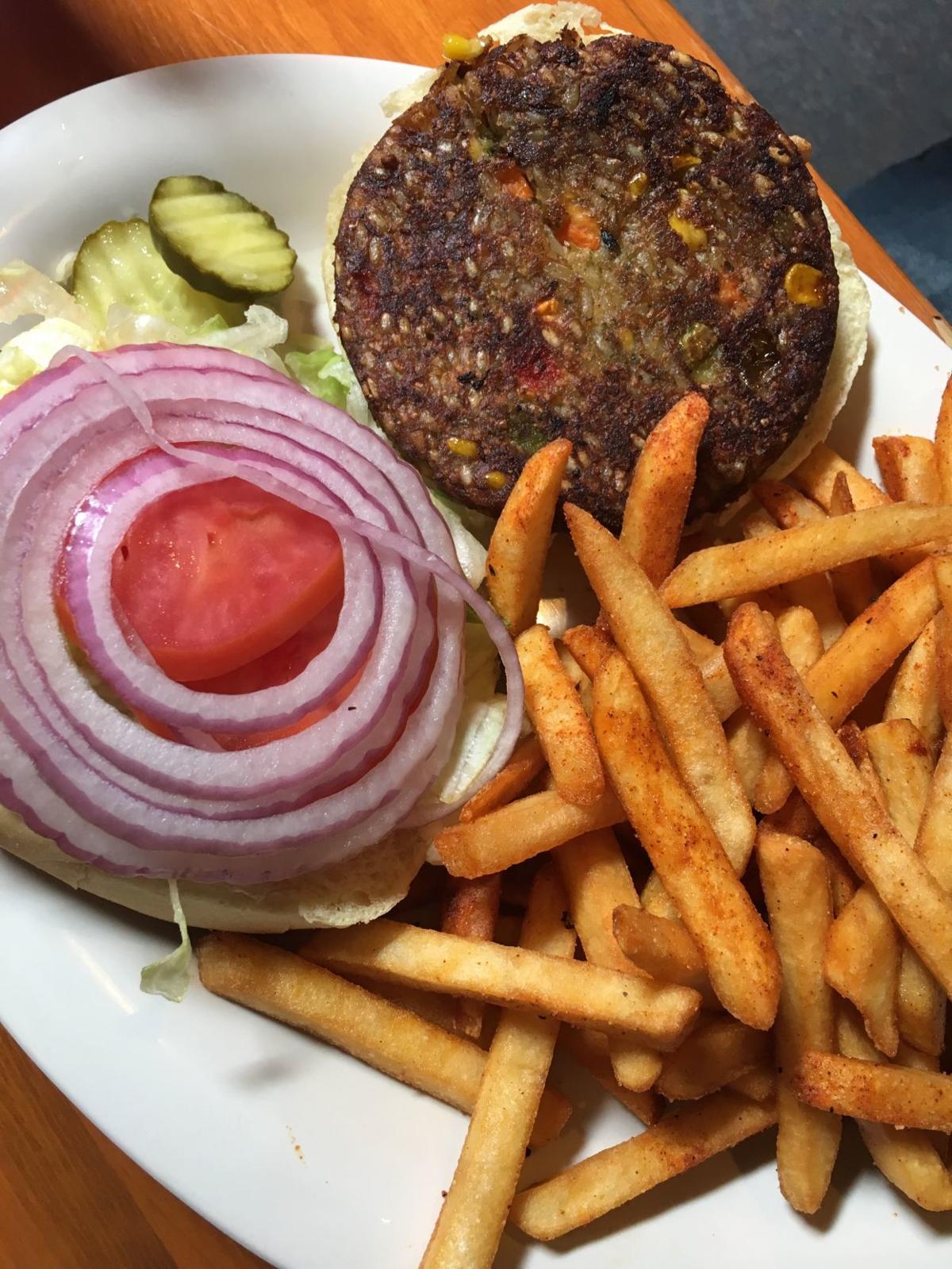 The veggie burger at the Crescent Moon. 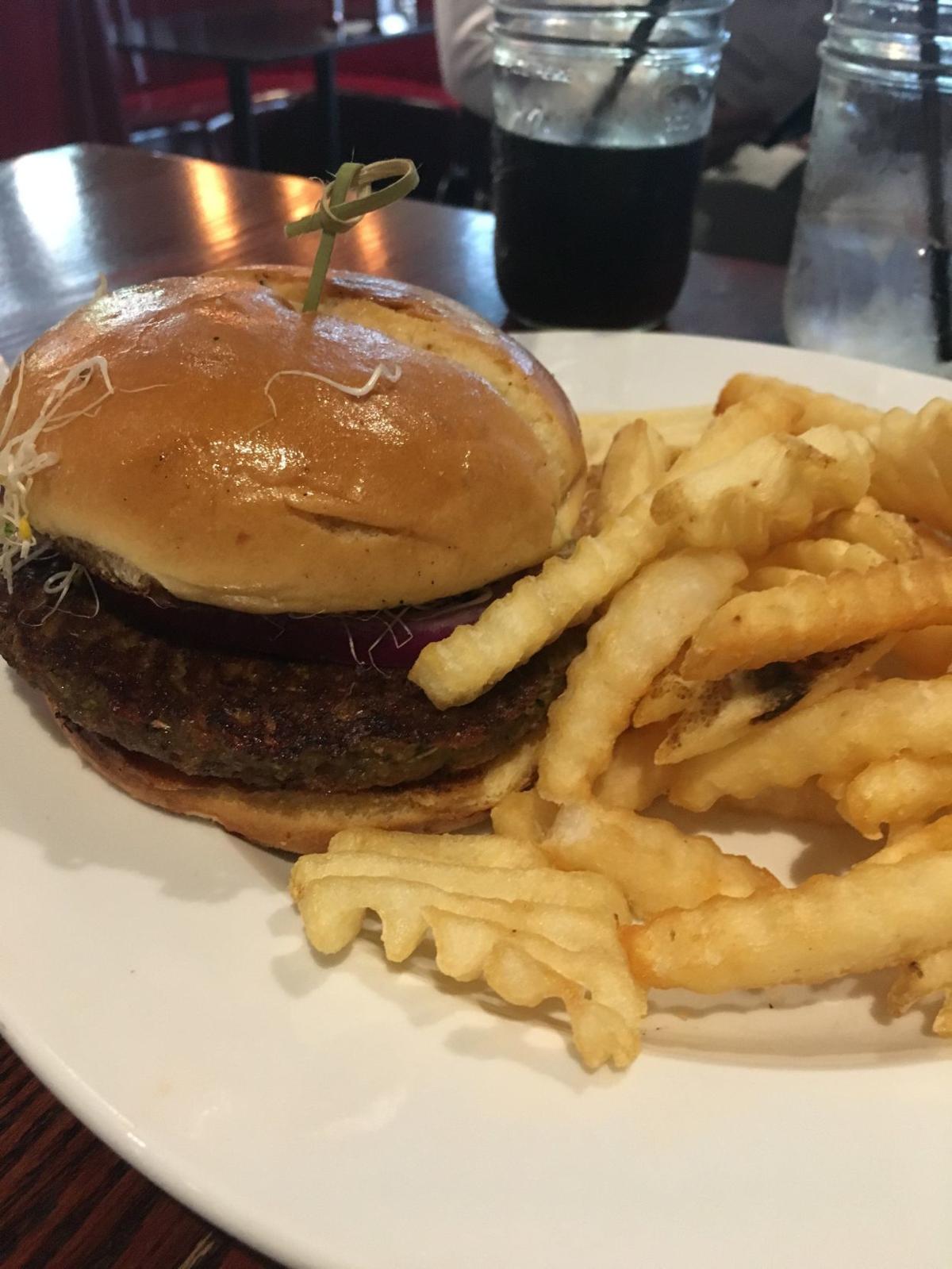 The veggie belly burger at Leadbelly. 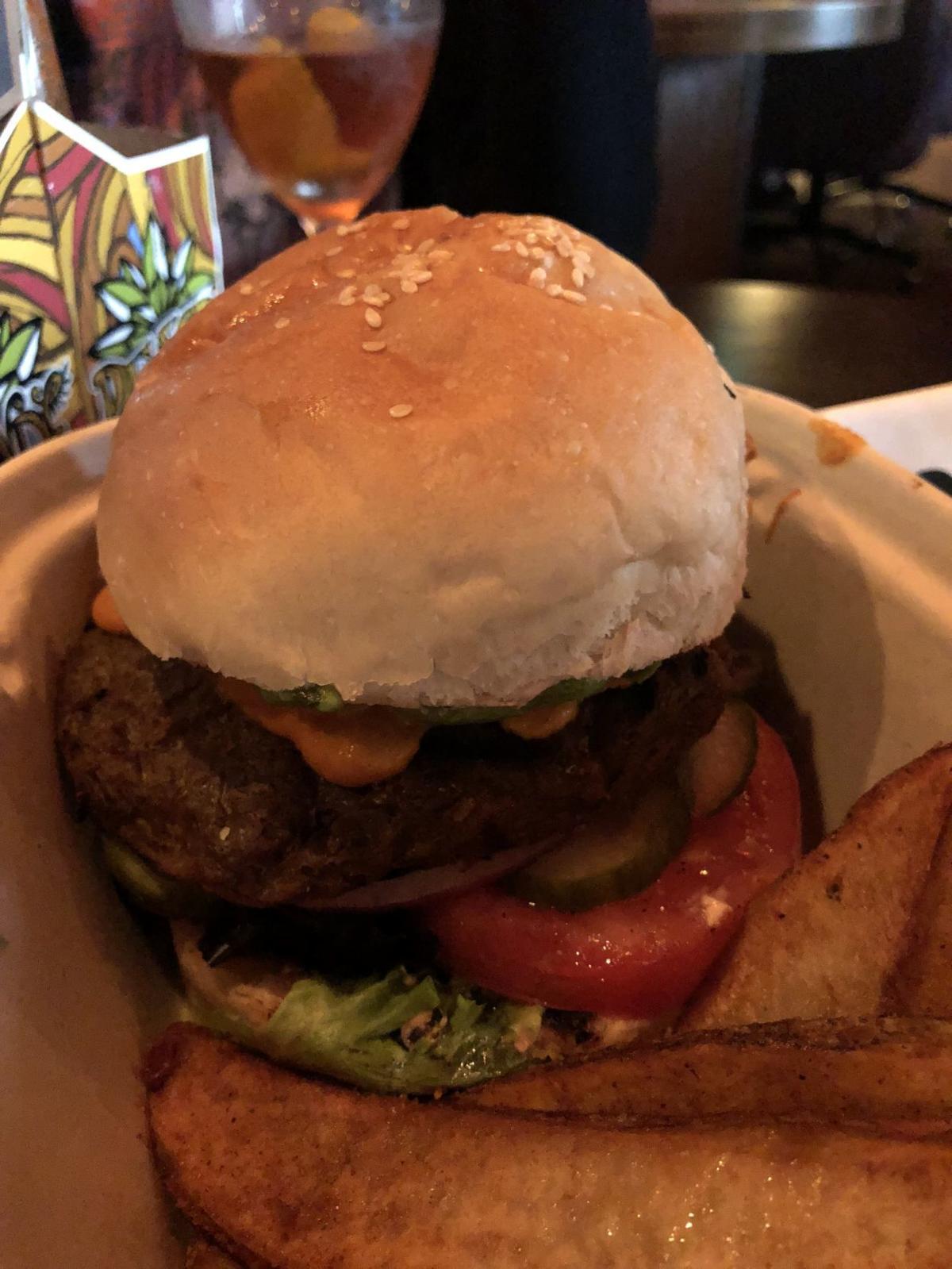 The veggie burger from Modern Love. 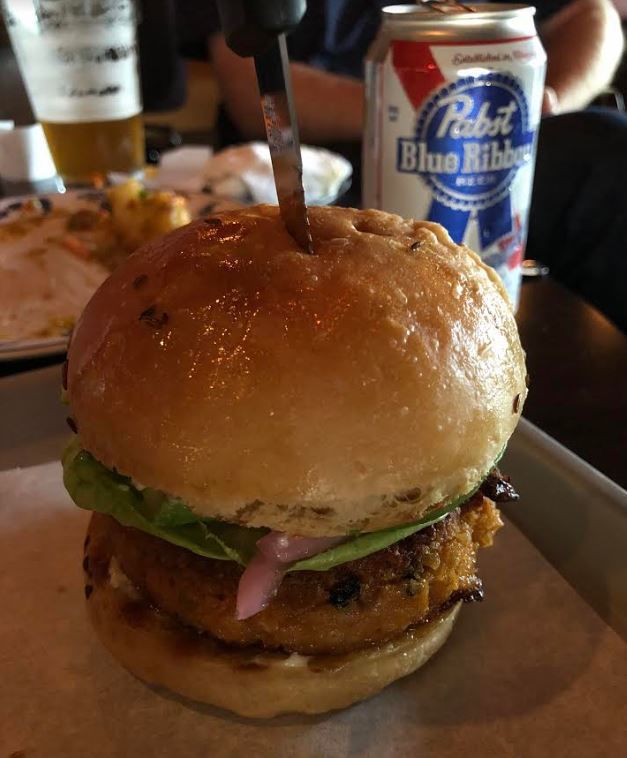 The veggie burger at Nite Owl. 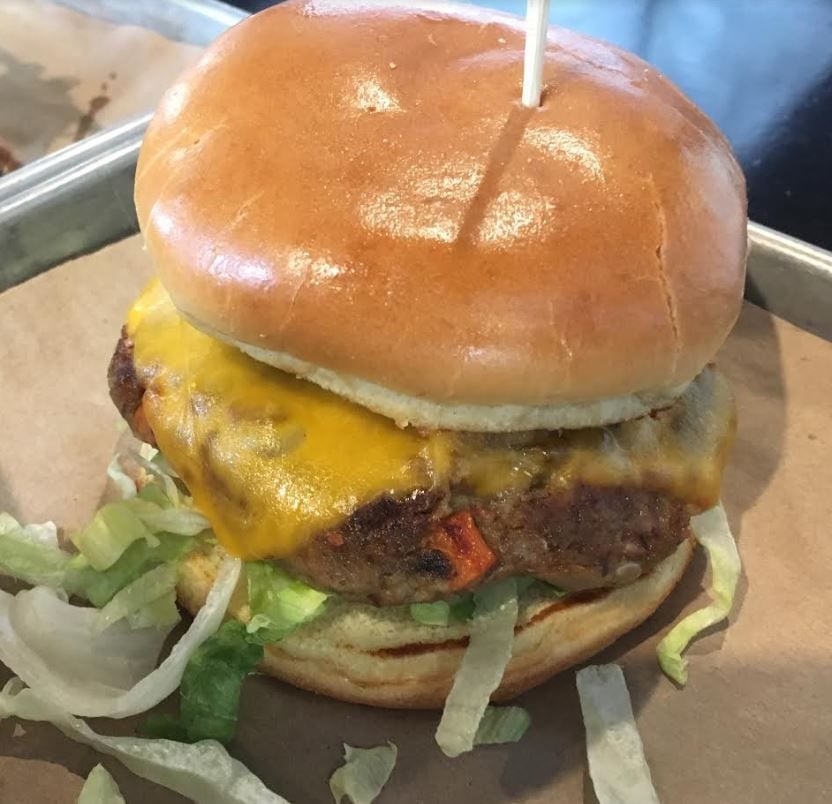 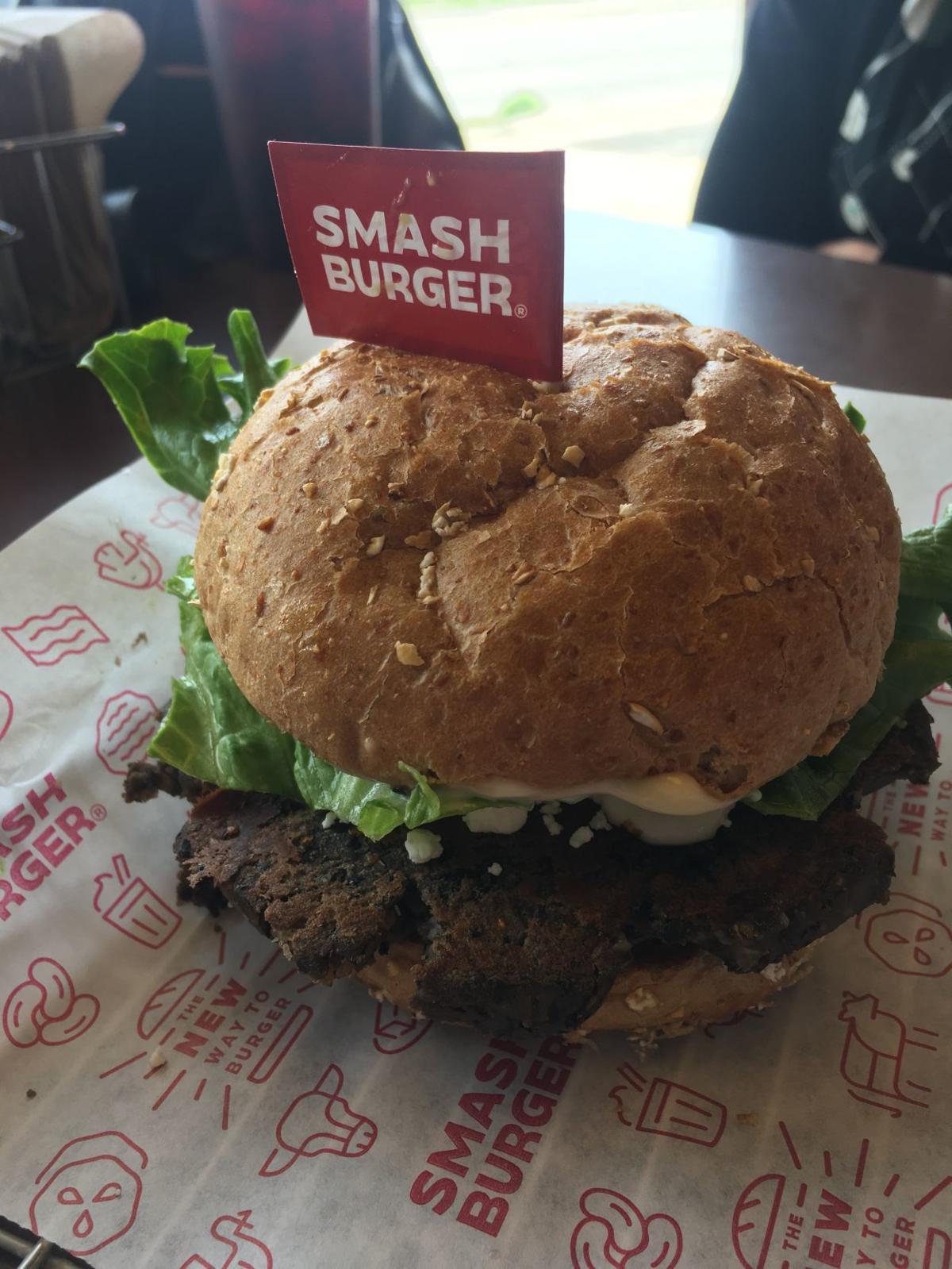 The veggie burger at Smashburger. 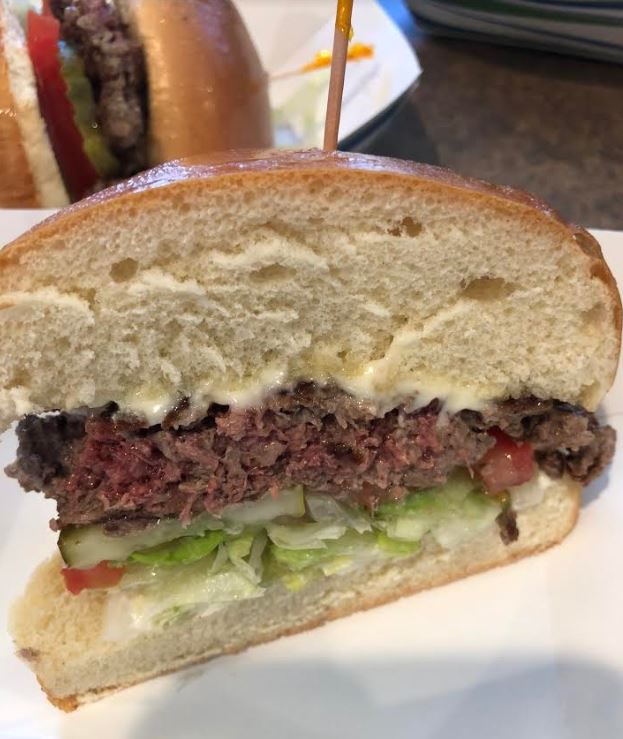 The Impossible burger at Stella’s Bar& Grill in Bellevue. 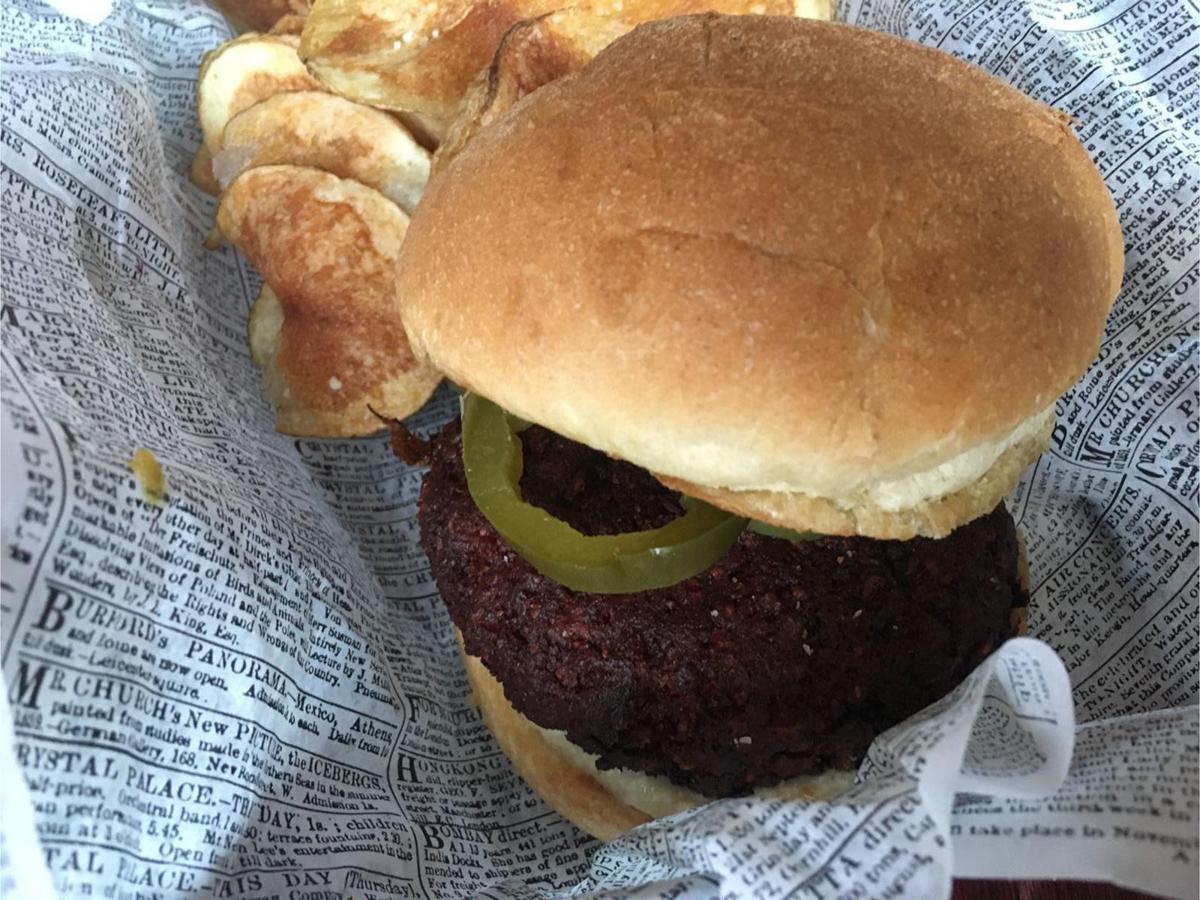 The beet burger at Wilson & Washburn.

The veggie burger at Block 16.

The veggie burger at the Crescent Moon.

The veggie belly burger at Leadbelly.

The veggie burger from Modern Love.

The veggie burger at Nite Owl.

The veggie burger at Smashburger.

The Impossible burger at Stella’s Bar& Grill in Bellevue.

The beet burger at Wilson & Washburn.

Our team of four judges sampled sandwiches from 11 locations. We quickly realized that texture was a key factor.

Modern Love and its vegan translations of classical comfort foods has found a home in Omaha.

Everywhere you look on the CWS ballpark menu, items are trying to one-up one another.

Stella's in Bellevue is being featured in an Impossible Burger video

The restaurant, which serves the plant-based Impossible Burger, is being featured in a video series put together by Impossible Foods.