The coronavirus pandemic may have scuttled the summer movie season, but don’t expect the summer TV season to slow down.

Though the ongoing pandemic has caused a few shows to shift release dates or postpone production, there are still plenty of new series planned in the coming months.

With so much on the way, here’s a condensed list of intriguing new shows set to premiere through August (plus a few recent releases that you can watch right now).

Note: Dates are subject to change.

May 1, Netflix (all episodes available now)

Mega-producer Ryan Murphy is behind this eight-episode miniseries, which follows a group of aspiring actors and filmmakers during Hollywood’s 1940s Golden Age. There’s a revisionist-history bent to the show, which mostly features fictional characters but includes a few real Hollywood figures (like Rock Hudson and Hattie McDaniel) in the narrative.

May 8, Netflix (all episodes available now)

Another eight-episode miniseries from Netflix, this one features “La La Land” director Damien Chazelle among its executive producers (he also directed a couple of episodes). It follows the black owner of a Paris jazz club (André Holland) as he runs his business and tries to raise his daughter (Amandla Stenberg).

May 8, Hulu (all episodes available now)

This animated series was co-created by “Rick and Morty” co-creator Justin Roiland (who also voices characters on both shows). It’s about a family of aliens who take refuge on Earth and try to fit in. It also comes from the same animation studio behind “Rick and Morty,” so fans of that show should feel right at home here.

I Know This Much Is True

Mark Ruffalo hulks down for this miniseries in which he plays identical twin brothers. Based on a 1998 novel of the same name, it’s about one brother’s efforts to get the other brother — who suffers from schizophrenia — released from an asylum.

Elle Fanning and Nicholas Hoult star in this satire about Russian leader Catherine the Great.

This four-part docuseries looks at the 1985 kidnapping and murder of DEA agent Enrique “Kiki” Camarena.

In this mystery series, a woman (Laura Haddock) investigates the death of her DJ brother in Ibiza.

In this drama set in Cape Cod, a National Marine Fisheries Service agent (Monica Raymund) investigates a mysterious death and wrestles with her sobriety. The series counts Jerry Bruckheimer among its executive producers.

It’s a TV adaptation of Bong Joon Ho’s 2013 movie about a perpetually moving train that carries the last remnants of humanity following a deep freeze of Earth. And though the series has been in development for years, it manages to hit TV just months after Bong’s “Parasite” cleaned up at the Oscars, so it’s got a bit of buzz. The cast includes Tony winner Daveed Diggs and Oscar winner Jennifer Connolly.

Another superhero series from the DC universe, this one stars Brec Bassinger as a high schooler who gains superpowers after finding a magic staff.

The competition series features contestants trying to complete an obstacle course while a bunch of “American Gladiators” types (with names like Flame and Caveman) try to “tag” them. NFL star brothers J.J., T.J. and Derek Watt serve as hosts. And if you’re worried about all these people being in close contact, don’t be — all episodes were filmed before the coronavirus pandemic.

Adapted from Annie Proulx’s 2016 novel, the series follows the struggles of a group of European colonists after their arrival in the New World in the 1600s.

Anna Kendrick stars in this rom-com anthology series that will follow a different person each season, from the individual's first romance until the last.

I May Destroy You

In this drama, a London woman (Michaela Coel) reassesses her life after her drink is spiked with a date-rape drug during a night out.

The Not-Too-Late Show With Elmo

It’s a late-night show for the toddler crowd, though their parents might find a lot to like, too. The beloved Muppet will interview celebs like Jimmy Fallon, John Mulaney, Blake Lively and the Jonas Brothers. Cookie Monster serves as co-host.

Steve Carell reunites with “The Office” writer, producer and director Greg Daniels for this series, a workplace comedy about a group of people trying to establish a new branch of the U.S. military. John Malkovich and Ben Schwartz join Carell in the main cast, with Lisa Kudrow, Jane Lynch and Fred Willard among the recurring cast members.

This three-part miniseries recruited actors from two of 2019’s best shows (Matthew Macfadyen of “Succession” and Sian Clifford of “Fleabag”) to tell the true story of a British man who cheated his way to a win in “Who Wants to Be a Millionaire?” in 2001.

The teen rom-com-drama series is a spinoff of the 2018 movie “Love, Simon.” It follows a teen struggling with his sexual orientation and adjusting to a new high school.

Emmy winner Matthew Rhys (“The Americans”) stars in this reboot of the lawyer/detective series. Tatiana Maslany and John Lithgow round out the cast.

I’ll Be Gone in the Dark

This docuseries, adapted from Michelle McNamara’s bestselling book of the same name, chronicles the search for the notorious Golden State Killer.

Omaha native Rachel Shukert, who previously worked on Netflix’s “GLOW,” will serve as showrunner for this series based on the books about teen babysitters. Alicia Silverstone is among the cast members.

David Schwimmer stars in this workplace comedy set in the U.K.'s Government Communications Headquarters — basically a geekier version of MI6.

The Falcon and the Winter Soldier

With Jordan Peele and J.J. Abrams among the executive producers, this series — adapted from the novel of the same name — follows a young black man (Jonathan Majors) as he takes a road trip across 1950s Jim Crow America. Joined by his friend and his uncle (Jurnee Smollett-Bell and Courtney B. Vance, respectively), he encounters both racist terrors and terrifying monsters.

We got delivery from Copps Pizza Company a few weeks ago, and a hard-to-pronounce sauce opened my eyes — and my sinuses.

Jazz on the Green is coming this summer, just not in Turner Park

Omaha Performing Arts announced a series of four free concerts that will be broadcast live on its Facebook page in July.

The fast-casual eatery is part of an Oklahoma-based chain.

Closed restaurants were at 72nd Street and Sorensen Parkway and 78th and Dodge Streets.

Ahmad's, closed since January, to reopen in Dundee

Owner Ahmad Nazar has been seeking a new location since his Old Market restaurant lost its lease.

Where to watch this year's Emmy-nominated shows

Despite the coronavirus pandemic halting production on nearly all films and TV shows, the Emmy Awards — which celebrate the best in television — will go on as planned.

5 underwater ghost towns from around the world

5 underwater ghost towns from around the world 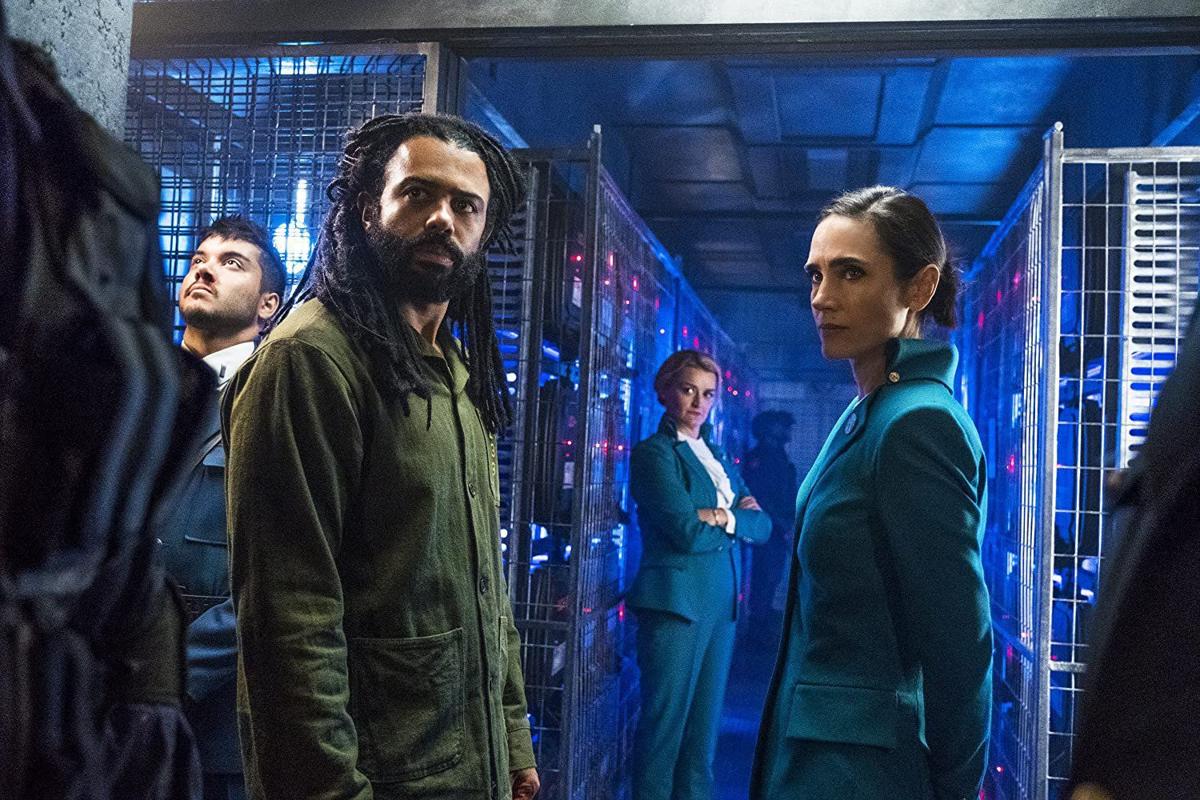 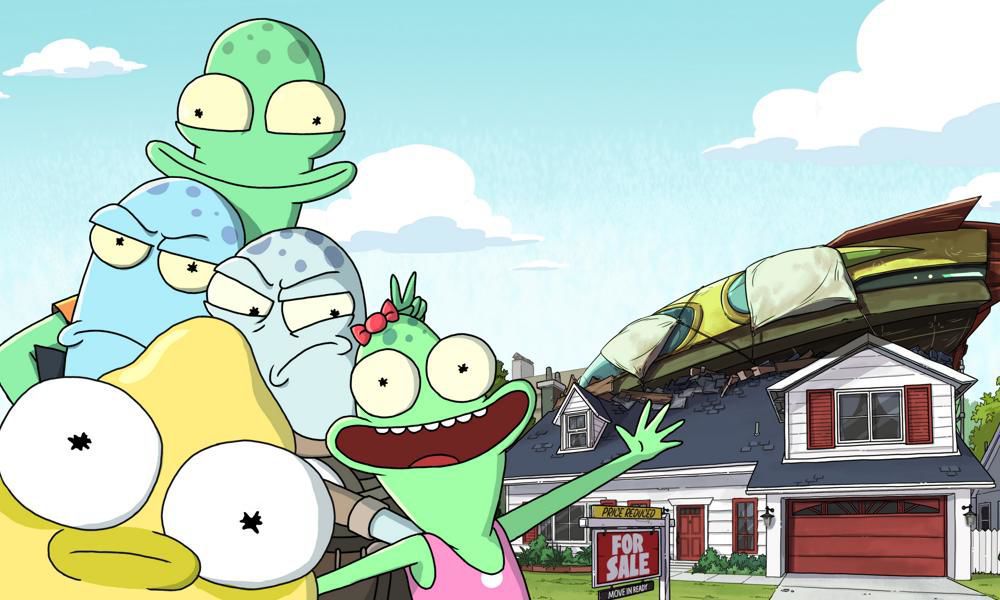 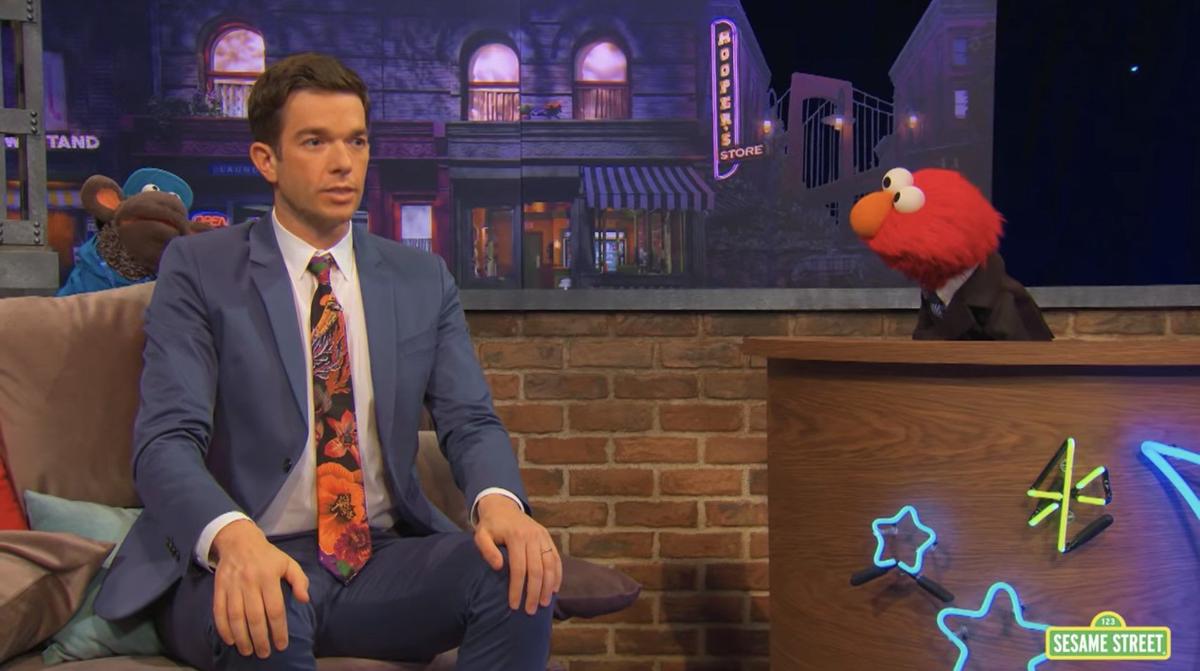 "The Not-Too-Late Show With Elmo" 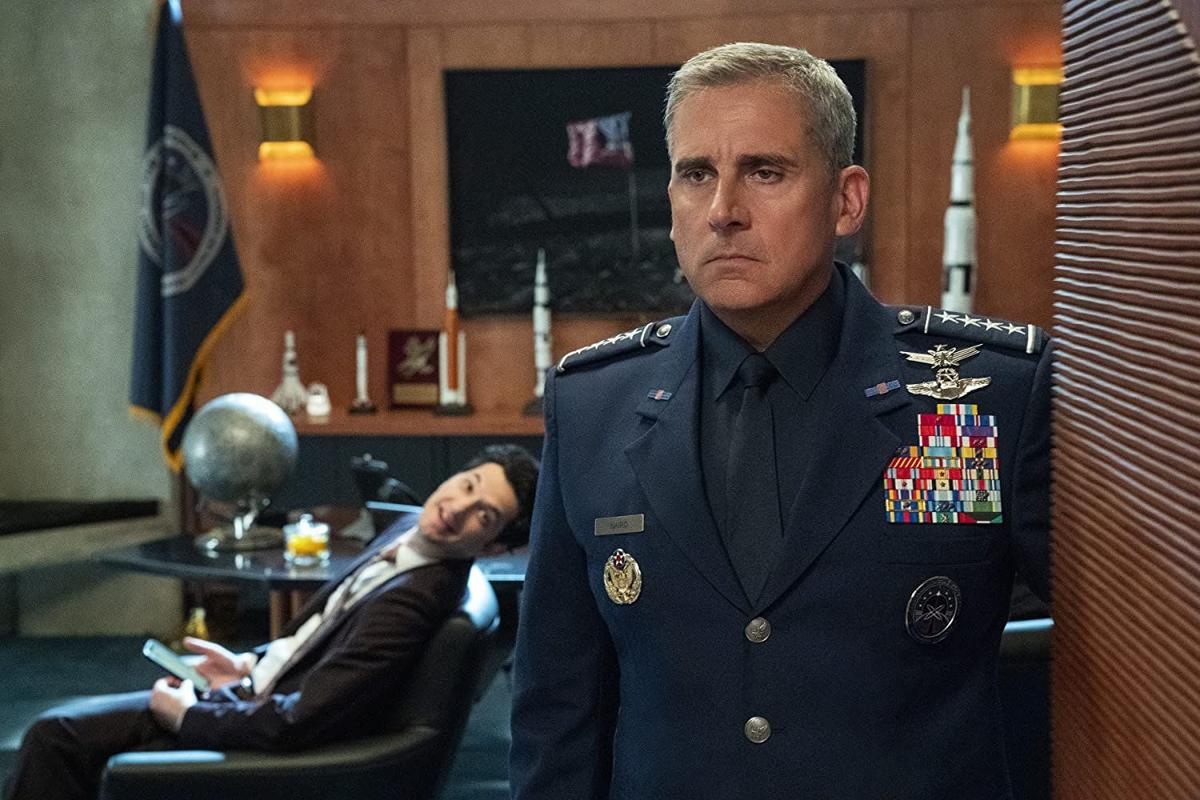 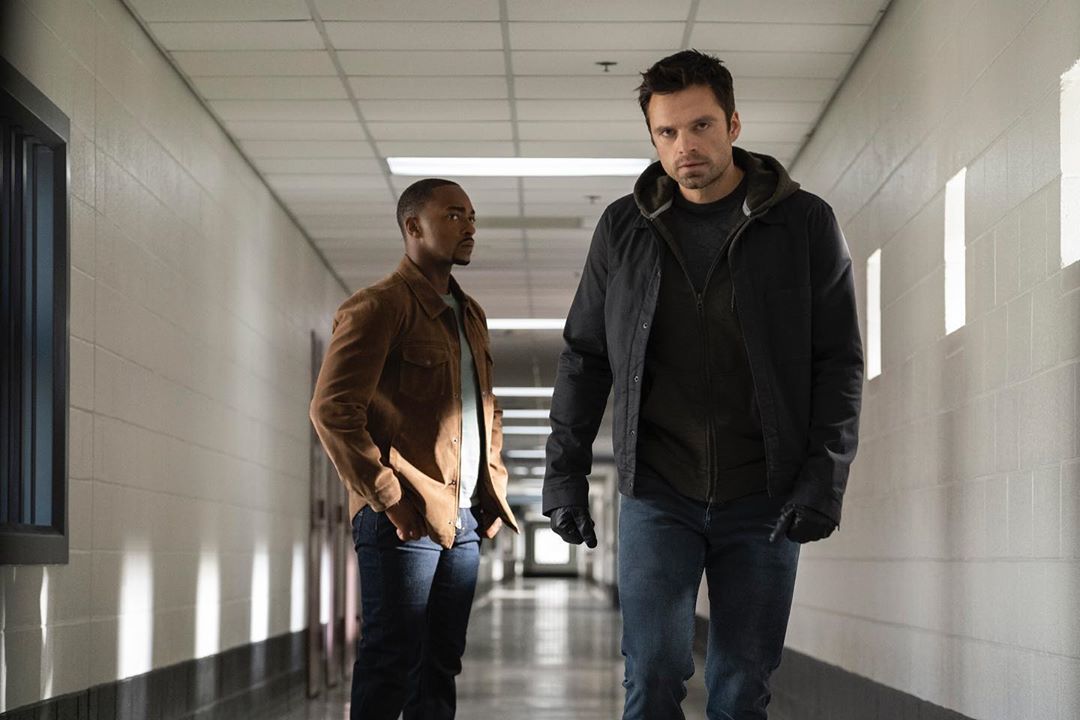 "The Falcon and the Winter Soldier"