Sunday is Father’s Day, a day we celebrate dads. But 2020 has been terrible, so, in the spirit of that, why don’t we celebrate terrible dads? As in bad movie dads. Here are the 10 worst fathers in film history.

(If this story concept seems familiar, my erstwhile colleague Micah Mertes did pretty much the same story for Mother’s Day a couple of years ago. Check it out.)

It’s one thing to leave your kid behind while you go on a family vacation, only for him to have to fend off bandits by himself. But Peter here does it twice, letting young, homicidal Kevin mistakenly board a plane to New York in the sequel.

In fairness, all three of Royal’s kids turned out pretty successful. In unfairness, due to his lousy parenting, one of his kids attempts suicide, then tries to hook up with his sister. Royal at least mostly atones for his sins by the end of the movie.

It’s bad enough that Wayne shrunk his kids and their friends, and is just kind of a deadbeat in general, but he would’ve eaten one of his kids were it not for the actions of the heroic family dog. Plus, in sequels, he would go on to shrink himself and make a giant baby.

Look, I get it, it’s tough being such a miserable father that your wife divorces you and you lose custody of your kids. But the way to get them back is through the legal system, not posing as a British nanny and trying to murder Pierce Brosnan. In real life, this movie would’ve ended with Robin Williams in prison.

Setting aside the heinous things Kevin Spacey has been accused of in real life, his character in “American Beauty” blackmails his boss, smokes a bunch of pot and spends the whole film trying to sleep with his teenage daughter’s friend. Not exactly “Father of the Year” material.

As Peter Quill says to his dad before their climactic confrontation: “You shouldn’t have killed my mom and squished my Walkman.” There was also that whole trying-to-take-over-the-universe thing, I suppose.

“Don’t tell your adopted son he was a ‘bastard from a basket’ ” is basically Rule No. 1 in the dad handbook.

No, wait. “Don’t try to murder your family with an ax” is Rule No. 1 in the dad handbook. My bad.

I mean, he’s the Devil. And if that weren’t bad enough, he’s also a defense attorney.

He kills his son’s mentor, cuts off his hand and spends pretty much the entire original trilogy trying to turn him to the Dark Side — not to mention all the atrocities he commits in the prequels. One deathbed repentance isn’t enough to make up for that. Plus, he’s my dad’s favorite character in all of pop culture, so putting him at No. 1 basically counts as my Father’s Day gift.

In honor of Father's Day, we've come up with our own list of TV dads we want to be more like. Check it out.

Five of our favorite multiplayer, family-friendly games that kids can play, too.

The Bellevue movie theater's makeshift drive-in will have a 42-foot screen, concessions and restrooms.

Not sure which movies to watch to celebrate Star Wars Day? We've got a guide for you

May the Fourth be with you — for 25 hours straight.

Two things most people may not know about his dad, the younger McDermott said, are his skills at playing pingpong and grilling food.

Looking for the perfect summer movie? Here are 10

Keep this list movie handy for when you need a serious dose of nostalgia, want to share a childhood favorite with the kids, or just want to satisfy your weird sense of humor.

Where to watch this year's Emmy-nominated shows

Despite the coronavirus pandemic halting production on nearly all films and TV shows, the Emmy Awards — which celebrate the best in television — will go on as planned.

Aksarben Cinema will reopen this week

Main Street Theatres will open open all four of its theaters after being closed for months.

An Omaha North graduate co-wrote the second half of a “Black-ish” animated election special that's set to air Sunday night. 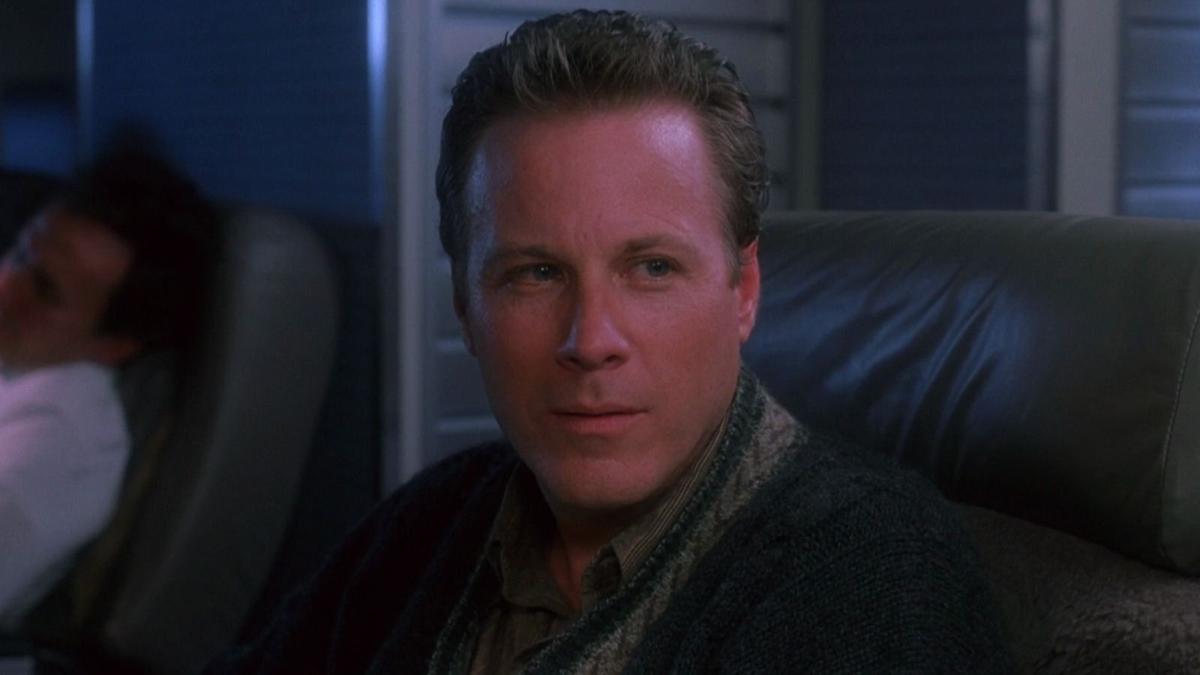 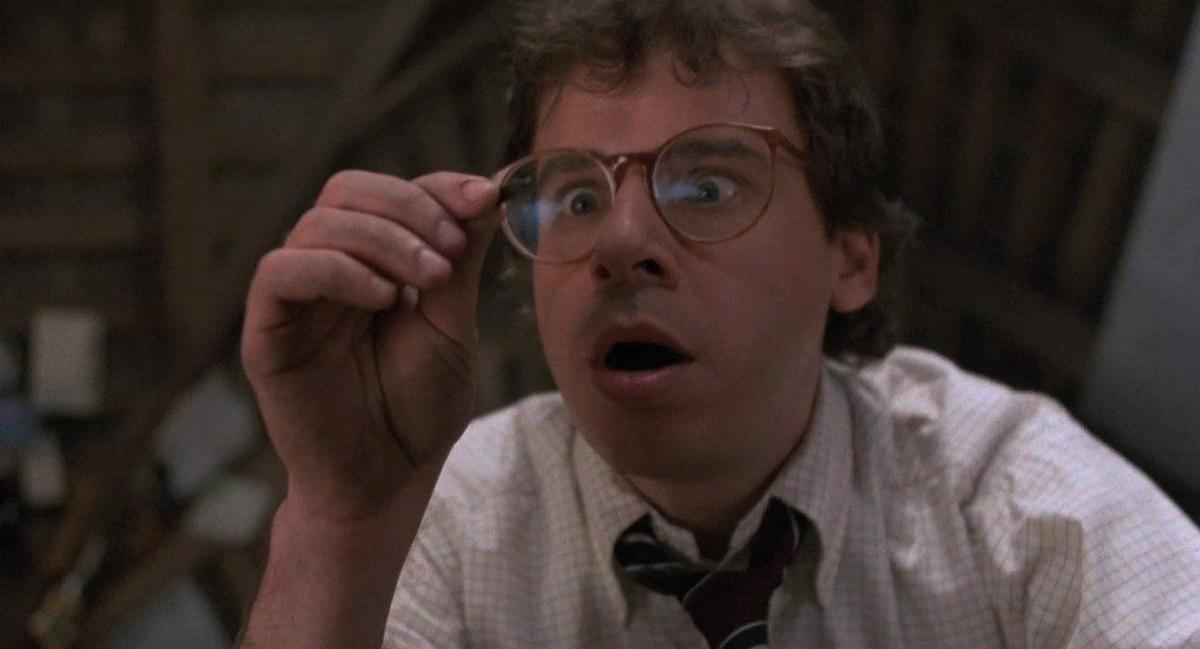 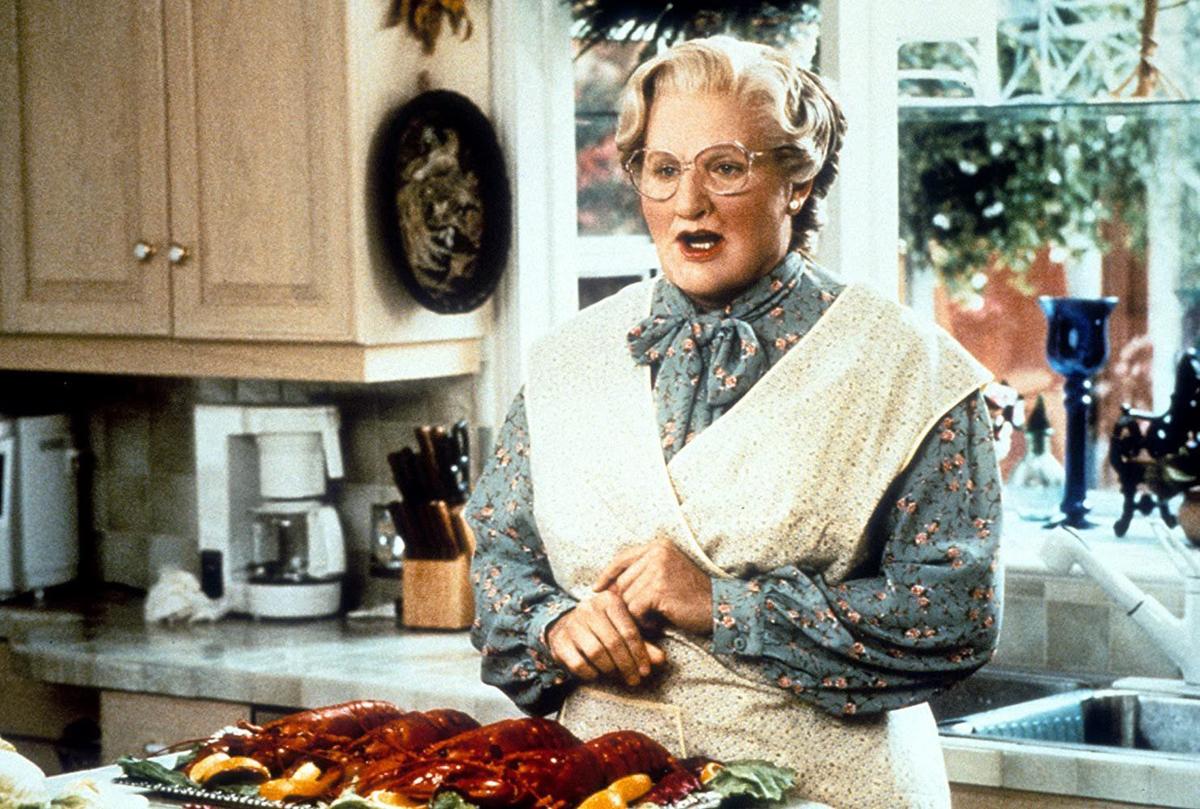 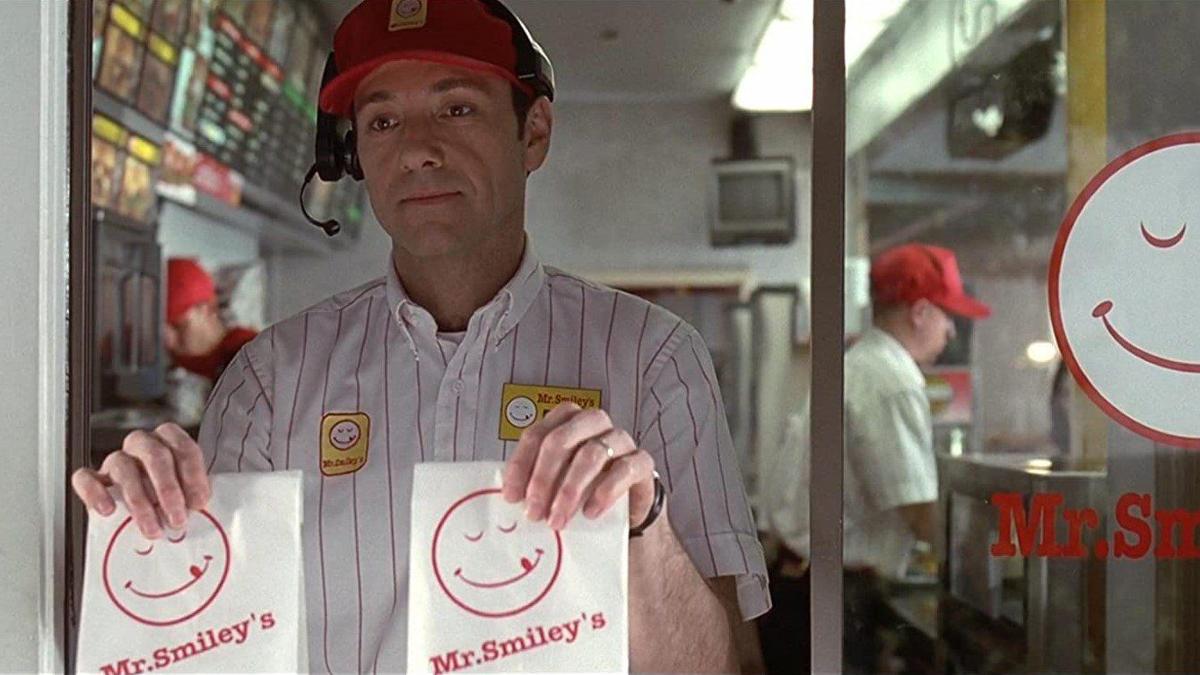 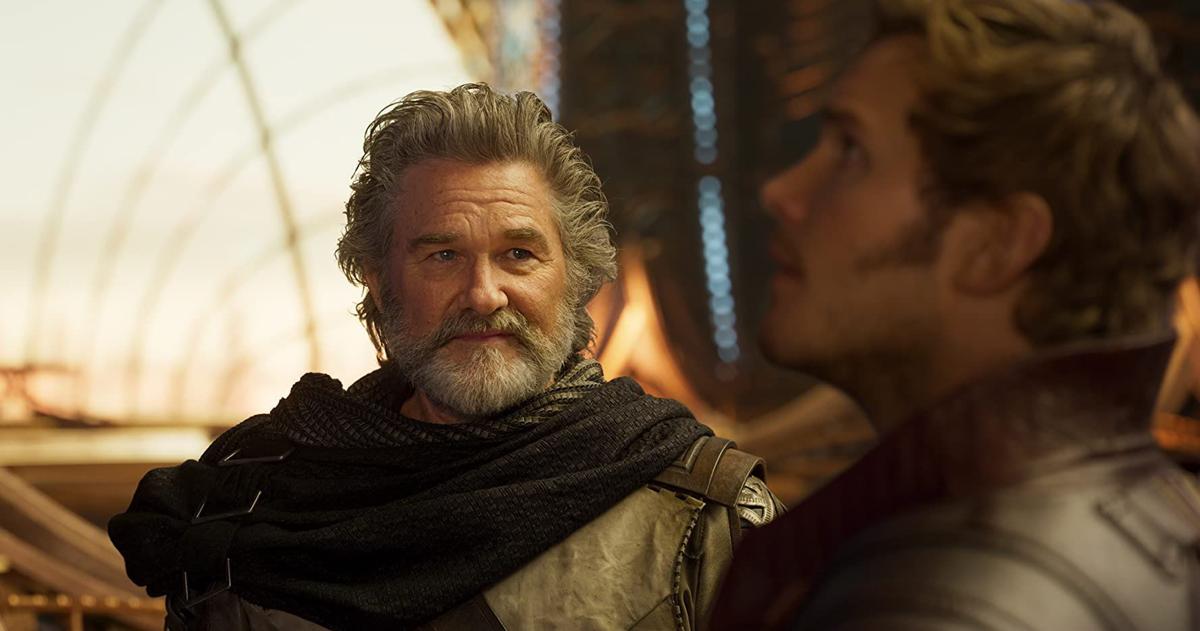 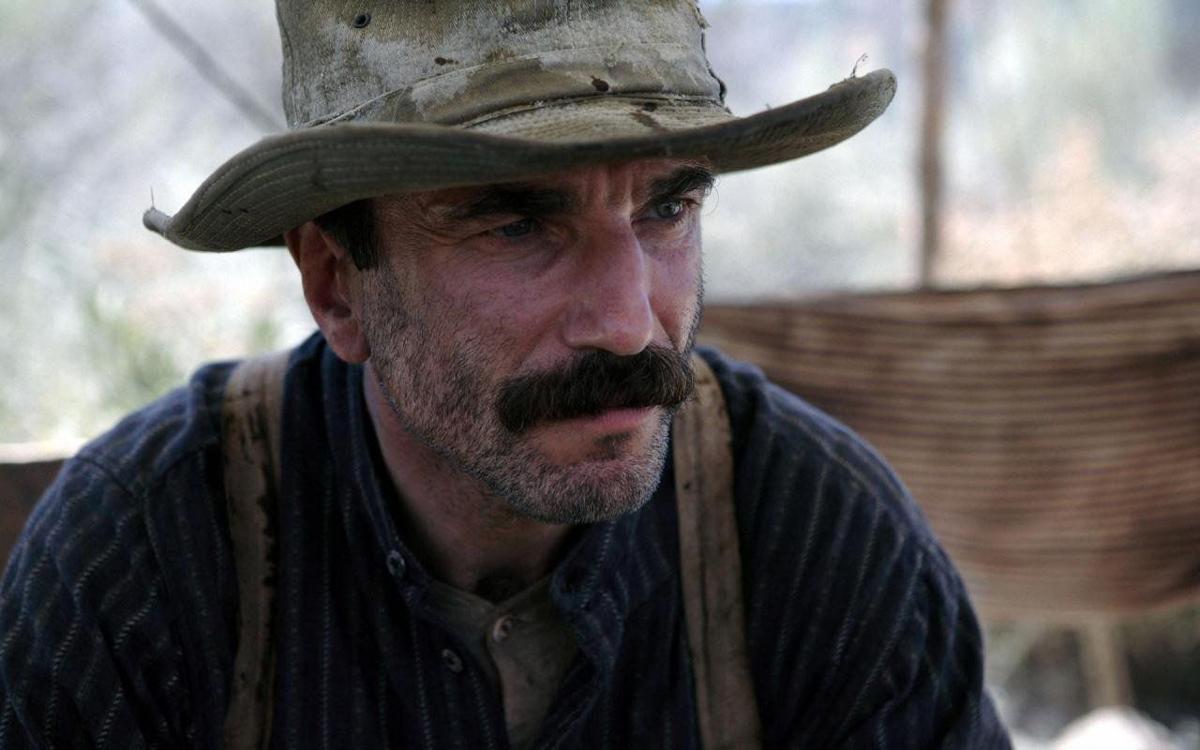 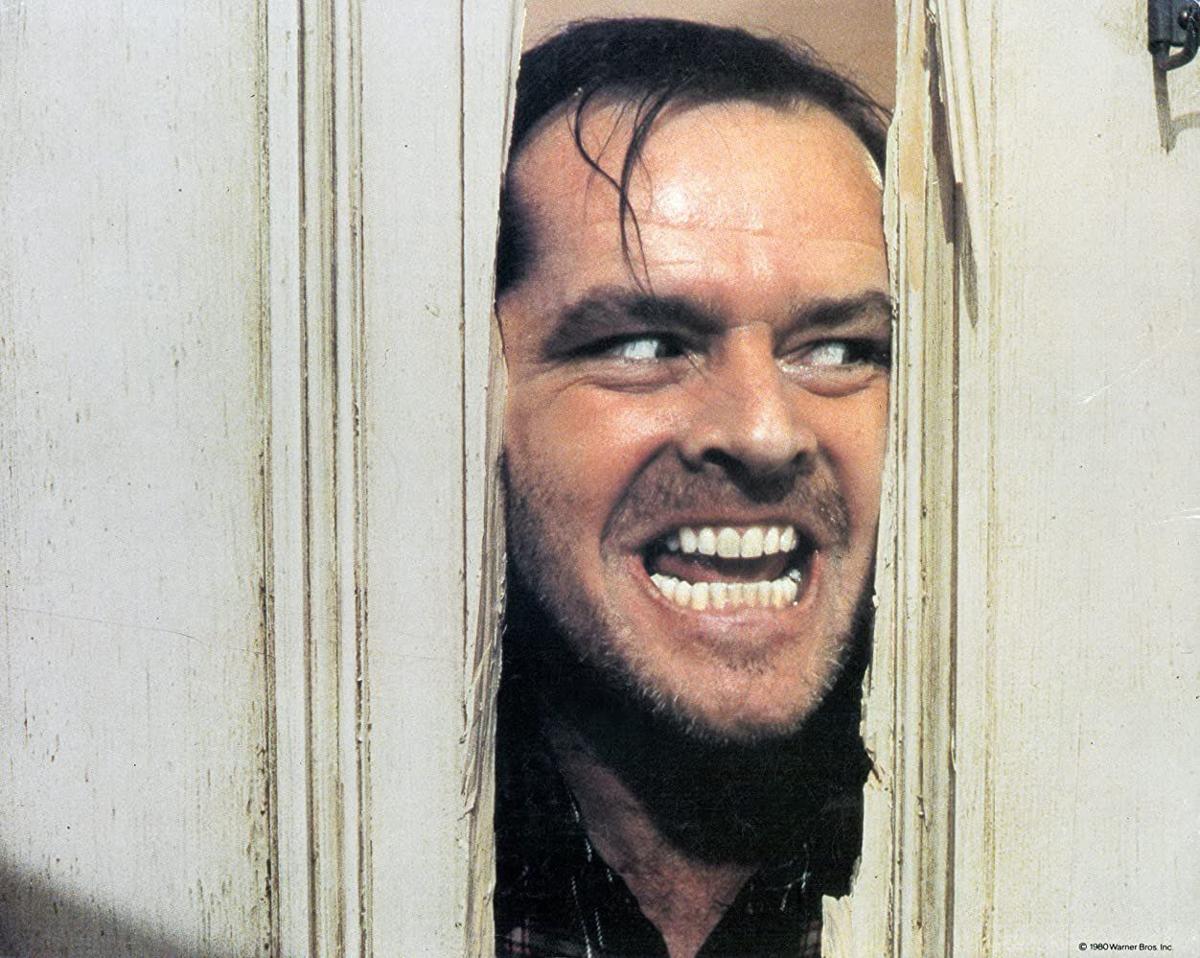 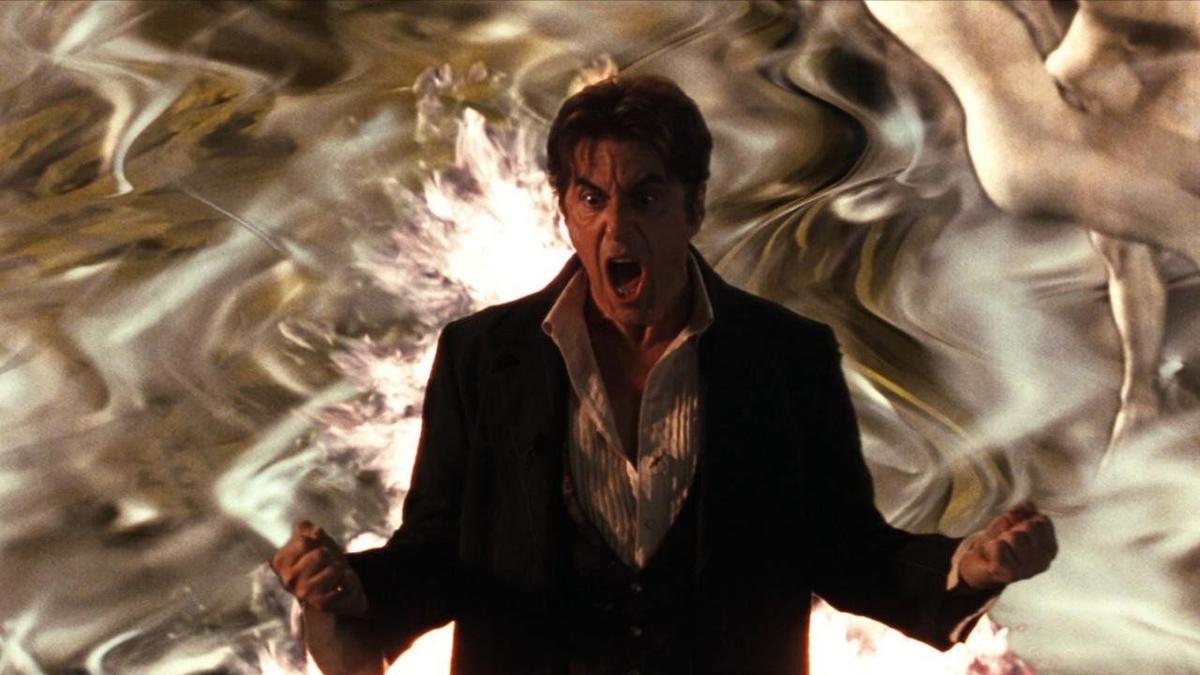