You have permission to edit this business.
Edit 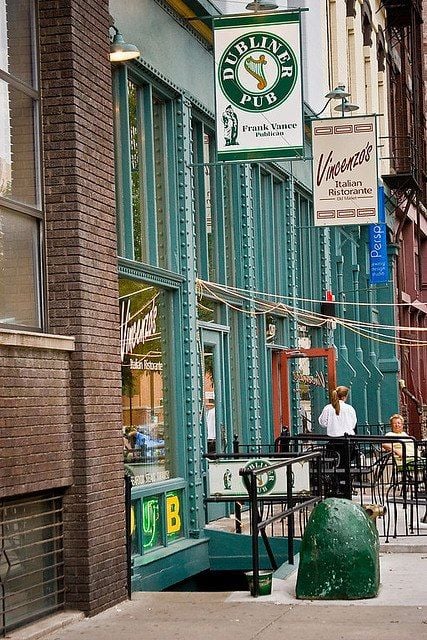 The Dubliner Pub - Standard Irish-themed haunt offering an array of brews, plus live music nights in unfussy surrounds in Omaha

If you can't get to Dublin to celebrate St. Patrick’s Day, there's a little piece of Ireland nestled underground at 1205 Harney Street in the Old Market, its basement entrance rising out of the sidewalk as suddenly as a pot of gold at the end of a rainbow.

“We've been extremely fortunate that it’s been so successful because it’s not like it’s in the middle of a high-traffic area where you drive down the street and go ‘there’s The Dubliner!’,” owner Frank Vance says. “It’s in the basement, there’s a little rock out front and that’s about it.”

The Dubliner Pub’s patrons “drink up” today, but the building’s original customers were more likely to “hitch up” during its 1894 start as a tack supply business. And no one could “loosen up” there in the days when it housed a mannequin manufacturing company.

In 1978, Paul and Kate McGill purchased the John A. Horbach building, which was named an Omaha landmark in 1979 and is now listed in the National Register of Historic Places. They developed
the Dubliner’s predecessor, Horbach’s, in the basement space that included the area once used for coal intake and storage. Raising the pub’s profile as the closest thing across the pond to a typical pub
in Ireland, the McGills soon renamed the establishment Dubliner Pub and operated it until 1989.

Vance and his wife Cindy, who also own Cohen & Kelly’s Lounge in West Omaha , bought the popular bar from its second owner in 1999.
“For years, my wife and I had heard how much this is like Irish pubs. 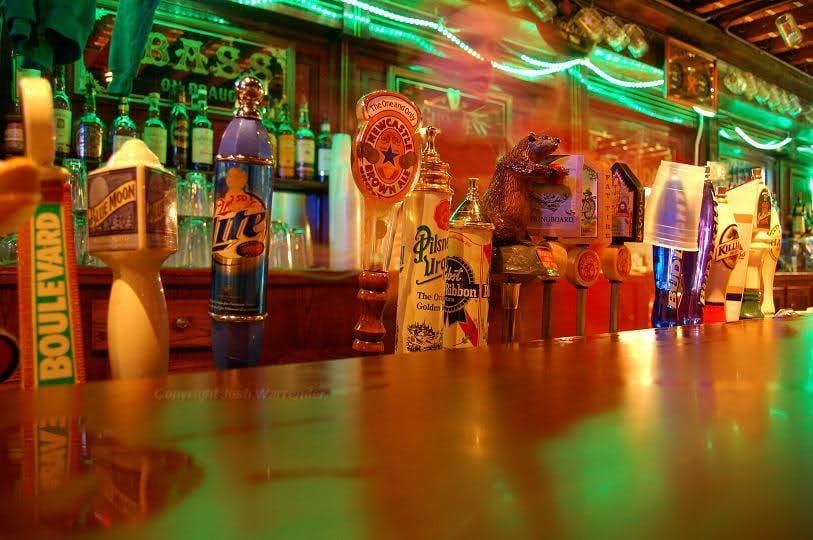 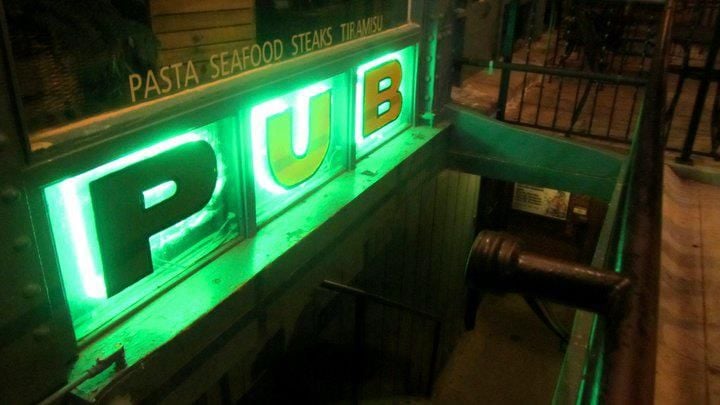 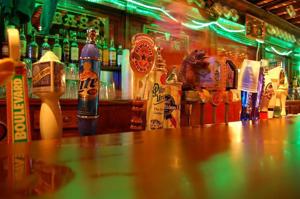 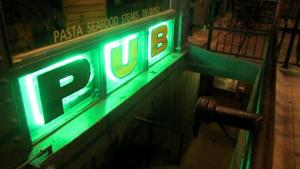