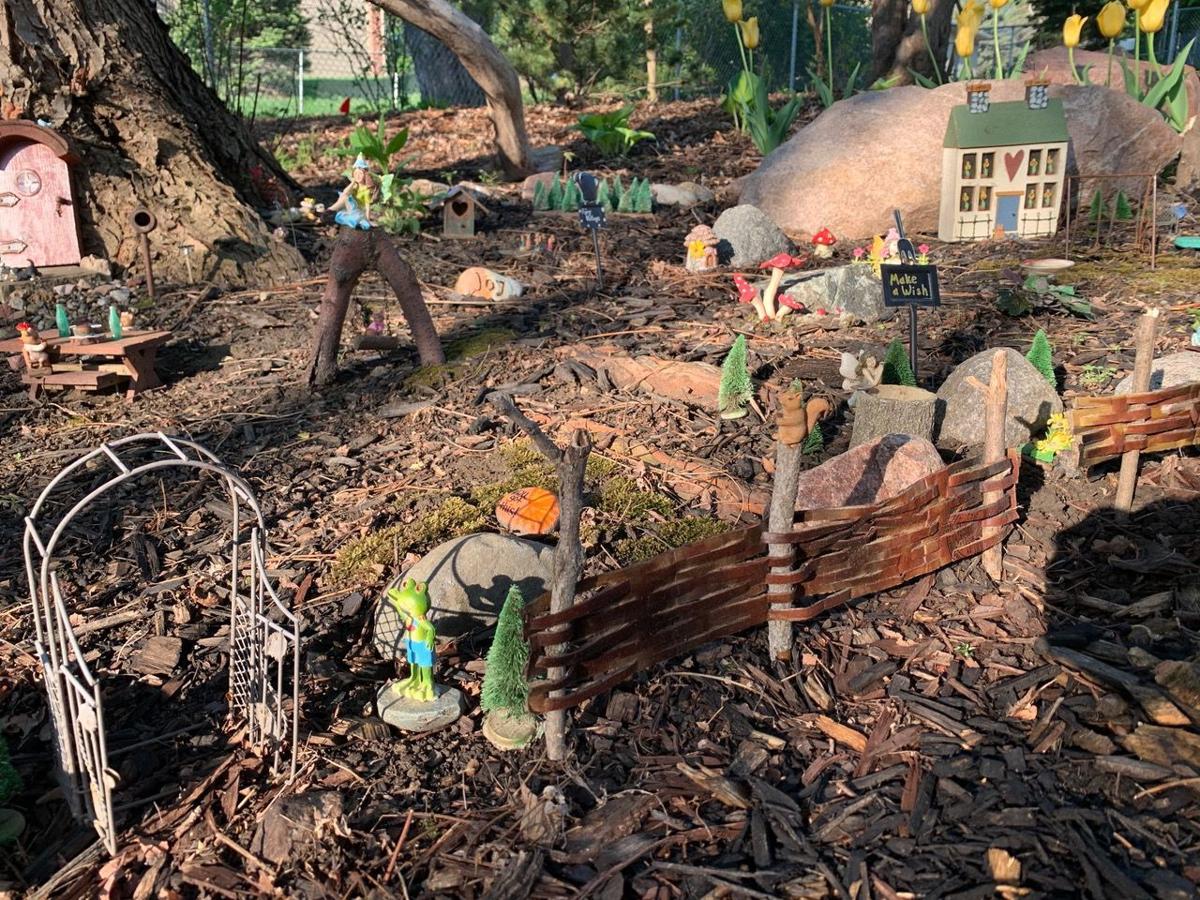 Proceeds from a wishing well at this fairy garden in the Armbrust Acres neighborhood near Zorinsky Lake helped The World-Herald’s Goodfellows charity. 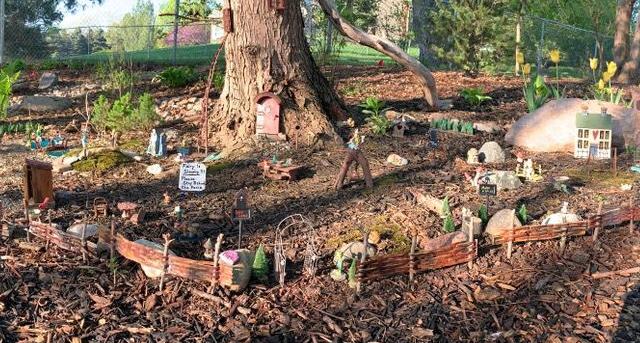 Proceeds from a wishing well at this fairy garden in the Armbrust Acres neighborhood near Lake Zorinsky helped The World-Herald’s Goodfellows charity.

Kids love to visit the fairy garden at the park in the Armbrust Acres neighborhood near 168th Street and West Center Road.

One of its most prominent features is a wishing well. Kids and adults alike toss in spare change and hope for a little magic.

As it turns out, the coins from that well helped wishes come true for Omahans in need.

The man behind the garden, who wants to remain anonymous, donated the proceeds from the first year of the well to Goodfellows, The World-Herald’s charity that’s now administered by United Way of the Midlands.

The neighborhood’s 2019 donation, $58.11, was dedicated to the children of Armbrust Acres, who had a part in its creation.

“The designer put out a call for kids to paint rocks. A lot of the fairy garden is lined by them,” said Brandon Devere, a past president of the Armbrust Acres Homeowners Association and a friend of the garden’s creator and caretaker.

You can find it in the private Armbrust Acres park near the entrance to Zorinsky Lake.

Such gardens became a trend several years ago. They often have water features, small bridges and miniature buildings that look like they belong in a fanciful forest.

The garden was featured in the October edition of the homeowners association newsletter, and word of the donation spread throughout the subdivision.

Funds raised will go to a different charity each year. This year, Devere said, they’ve raised about $2,500 for Make-A-Wish Nebraska thanks to increased publicity.

“Last year it just happened. This year was more deliberate,” Devere said. “People have been saying, ‘How do I get involved?’ A lot of people thought the donation was really neat.”

As Phyllis Huffman sat with her husband in a cancer center while he received chemotherapy, she “looked around at all the people there" and decided to give to Goodfellows in their honor.

Editorial: Goodfellows kindness is among things to be thankful for in this troubling time

Giving thanks is difficult for households across the Midlands this year. Still, a measure of comfort can be found in the encouraging local displays of compassion, fellowship and progress.

Anonymous donors to 'Aunt Tiny' are an example of Goodfellows generosity

The story of the anonymous donors who have helped the McCaul-Staton family since Aunt Tiny retrieved the kids from foster care is an especially compelling example of Goodfellows’ outreach.

The World-Herald and United Way of the Midlands announced a new partnership on Wednesday to run the Goodfellows charity.

The kids still will find presents under the tree from their grandparents. But the Goodfellows donation is a way to teach them about giving back to the community.

Proceeds from a wishing well at this fairy garden in the Armbrust Acres neighborhood near Zorinsky Lake helped The World-Herald’s Goodfellows charity.

Proceeds from a wishing well at this fairy garden in the Armbrust Acres neighborhood near Lake Zorinsky helped The World-Herald’s Goodfellows charity.