Nebraska native Jeanie Shank is a dedicated Goodfellows giver, even though she now lives in Mitchell, South Dakota, where she follows hometown news on Omaha.com.

She includes a dedication on her donations to The World Herald’s charity with husband Jerry. She said she usually comes up with them on the spur of the moment.

Her entry on the list that accompanies this story: “$225 in honor of Alex Trebek and Bob Gibson.”

“In some respects, it’s a trendy dedication,” Shank said.

Though the dedication is based on current events — and honors people Shank didn’t know personally — that doesn’t make it any less meaningful.

“Bob Gibson — my goodness,” she said. “He was an Omaha native and a wonderful baseball player. They reinvented the game of baseball just for him.”

As a “Jeopardy!” fan, Shank also had praise for Trebek.

“He was cool, suave. He could have been James Bond in another life,” she said. “He handled (cancer) so gracefully and with dignity. He touched a lot of people.”

The Shanks lived in Omaha for almost 40 years before moving to South Dakota in retirement. A bird sealed the deal: Shank said her husband loves to hunt pheasant.

“And South Dakota is basically pheasant heaven,” she said.

Their first Goodfellows donation had a dedication to her deceased mother. Another notable dedication was “There is no place like Nebraska” after their move in 2017.

“I miss my kids in Nebraska more than I thought I would,” Shank said.

The couple chose Goodfellows for their charitable giving because The World-Herald paid the administrative costs.

The charity provides one-time emergency assistance for struggling area residents, as well as holiday meals and other aid. It’s now operated as a partnership between the newspaper and the United Way of the Midlands.

She said she received a letter about the change, and “it made sense to me.”

Wonder what next year’s dedication will be.

In honor of Health Care Workers—Anonymous

In memory of Phil and Mildred Redgwick and Melvin and Katharyn Bekins by Sally, Sandy, Cindy and John; Rex and Loretta Ekwall Charitable Fund; McNamee-Simmons Foundation; Theodore and Clair Korolchuk

In honor of our grandchildren Ava and Rider Robinson by Jim and Bonnie Robinson; In memory of Carol J. Burrows, Wife and Mother—J. Richard Burrows; Honoring family and friends—Mark and Ursula Treinen; In memory of Kathleen A. Bunz – Leland and Scott Bunz; Tom and Beth Moen; Jim and Regina Lehnhoff; James and Marysue Wendt M.D.; In memory of Christopher, Bev, Wally, Bud and Marcie – The Alan and Amy Siemek Family Fund; In memory of Nita Styles and Charlie Gerhard – Jane Gerhard; Earl Collins; anonymous

In memory of Mrs. Hale’s and Brother Marshall – Marilyn Hale

In honor of our 53rd Wedding Anniversary – Don and Gerry

In memory of Cathy Blanchard from Jerry and Cindy

In honor of grandkids-Michael, Joey, Tommy and Kate – Denise and Michael Garman

Nancy Lanning; On behalf of Thrivent Financial and its donors; Rosemary and Stephen Jewell; anonymous

The kids still will find presents under the tree from their grandparents. But the Goodfellows donation is a way to teach them about giving back to the community. 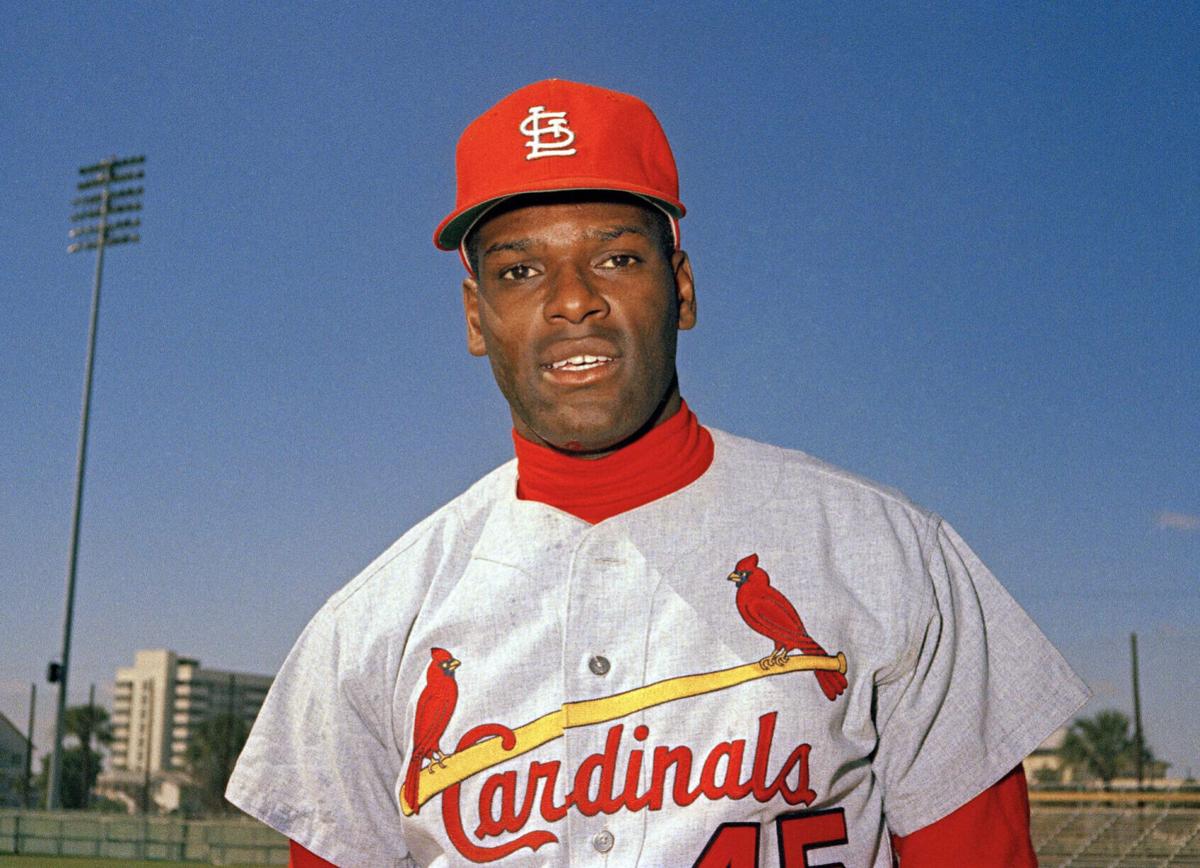 Bob Gibson in his St. Louis Cardinals uniform in the 1960s. He died Oct. 2 in his hometown of Omaha. 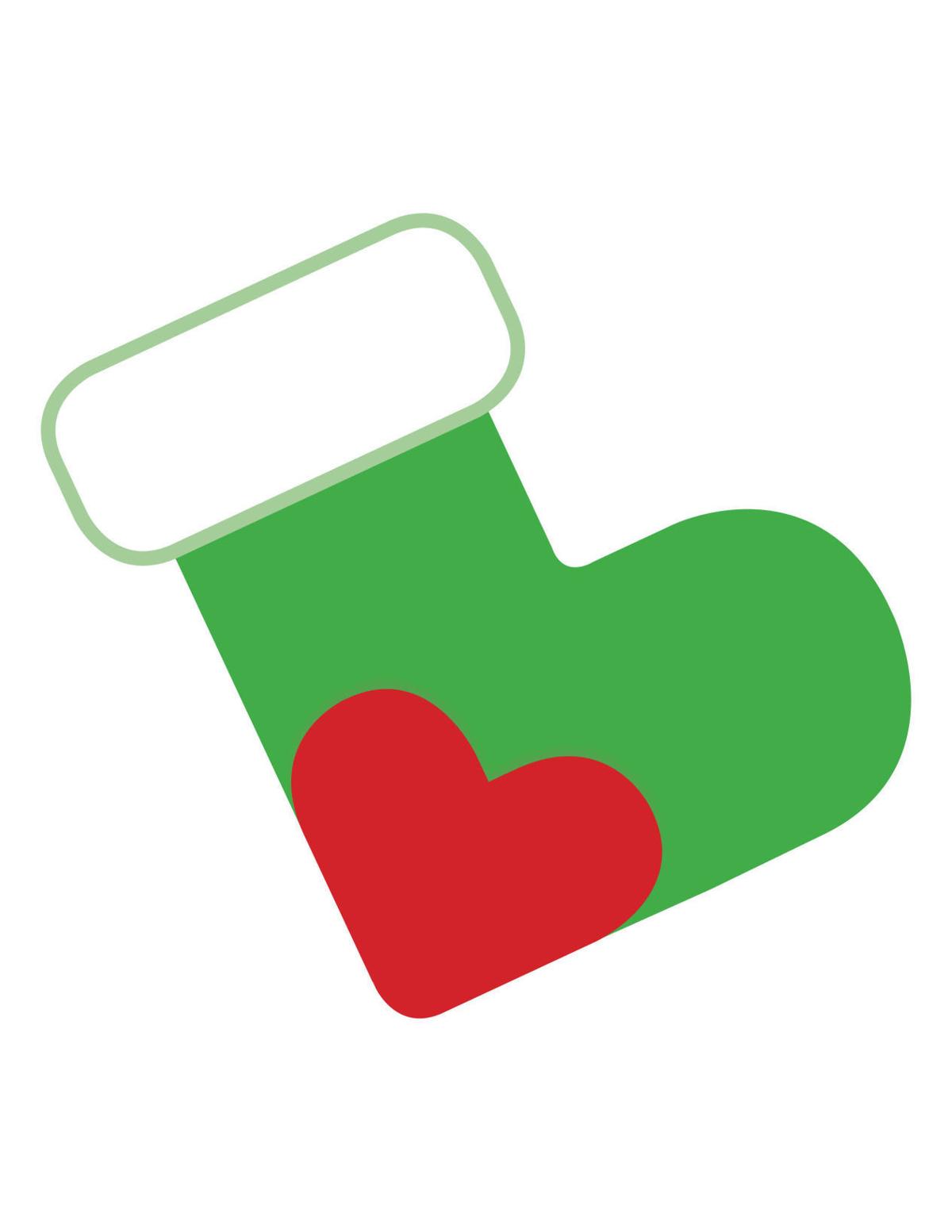