Taking care of two teen girls and keeping a household running is no easy job.

Especially when money is tight and bills pile up.

“It keeps you up at night,” said Morrisa M. McCallister, who is raising her ex-boyfriend’s daughters.

After McCallister fell behind on her Metropolitan Utilities District bill, she didn’t know where to turn. She’s not on public assistance, and her options seem limited, she said. Then she got a lead from the Eastern Nebraska Community Action Partnership: Goodfellows, the charitable program funded by World-Herald readers, might be able to help her with one-time, crisis funding.

Robin Wilkins, the ENCAP community outreach specialist who suggested Goodfellows to McCallister, said it’s the kind of program that can make a difference.

“It gives a person hope,” she said. “You can be down and think you have nowhere to turn, and then someone gives you a hand. It gives you something to get to the next level.”

ENCAP is one of several metro area agencies that partner with The World-Herald to administer Goodfellows. All donations go to people in need. Neither The World-Herald nor its partnering agencies hold back money for administrative expenses.

As with all Goodfellows grants, the assistance McCallister received was paid directly to the entity to which she owed money, in this case, MUD.

McCallister said the help has eased her stress during the holidays and provided enough breathing room to plan for future expenses.

“Ask for help if you need it,” she suggested to anyone else struggling. “I didn’t think anyone would help me.”

The 37-year-old works at Goodwill and earns too much to qualify for government aid but not enough to stay ahead of her bills, she said. She eliminates expenses where she can. Rather than own a car, for example, she rides the bus, catches rides from her mother or borrows a vehicle.

“It’s a struggle, and you don’t want your kids to see you struggle.”

Her girls, Jesyka, 13 and Quinice, 15, attend McMillan Magnet Center and North High School, respectively. She’s been raising them since they were 6 and 7 years old.

The family now lives in north Omaha. Fear of gangs and other negative influences isn’t far from McCallister’s mind. She said keeping kids off the street and out of gang life starts at home.

“They’re good girls,” she said. “I keep them from the street scene. I feel like your playground is what you make it.”

Carrie Bertellotti said she enjoyed reading World-Herald articles about people who donated to the Goodfellows campaign. She and her husband, Robert, decided to make a donation in honor of their son.

Girl donates money grandparents gave her for Christmas to Goodfellows

After reading about Goodfellows in the paper, Addison Mohr knew that’s where she wanted her $20 to go. So did her younger brother and sister, Samantha, 7, and Joshua, 4.

Duane Prorok and Zita had been married for nearly 46 years when she died in 2003. The next year, Prorok donated to the newspaper's Goodfellows charity with a simple dedication: "In memory of Zita." She had fought cancer for about two years.

Woman finds $20, gives it and some extra to Goodfellows to pay it forward

When Megan Martin found $20 on the street, she decided to donate $25 to the Goodfellows campaign. Now she plans to make giving to Goodfellows a tradition.

Terry Myers was certain she didn’t want to spend any more time keeping books, filing tax forms and otherwise preoccupying herself with the details of running a business. So she decided she would have clients pay the fee for her class to Goodfellows, The World-Herald’s charitable organization.

Oak Hills Country Club member John Lapour put out a refrigerated cooler of beer at his home near the halfway point of the course. For a freewill donation, you can have a chilled brew before you move on.

Last Christmas, Peggy Pease and her husband donated $150 to the Goodfellows campaign — symbolic of her 15th year free of breast cancer.

It had taken three years to move to the top of the townhouse’s waiting list. This was her chance to move out of the apartment she had shared with her late husband and try to ease her grief.

The annual fundraising campaign begins today and runs through Dec. 31.

His name isn't on this Goodfellows dedication, but he knows it's for him

One-hundred percent of all money donated to Goodfellows goes to those in a crisis. The World-Herald doesn't keep any money for administration.

Millard mahjong group with a tradition of giving donates to Goodfellows

This year was Glenda Lammel's turn to decide which charity her mahjong group would support for Christmas. "I've always liked Goodfellows, because all the money is used for the people who need it," she said.

Flooding forced them into campers and hotels. Now King Lake families ring in 2020 at home

Slowly but surely, families like the Durans and their neighbors are moving back into their flood-damaged houses after spending months replacing water-soaked drywall, carpet and ruined appliances. 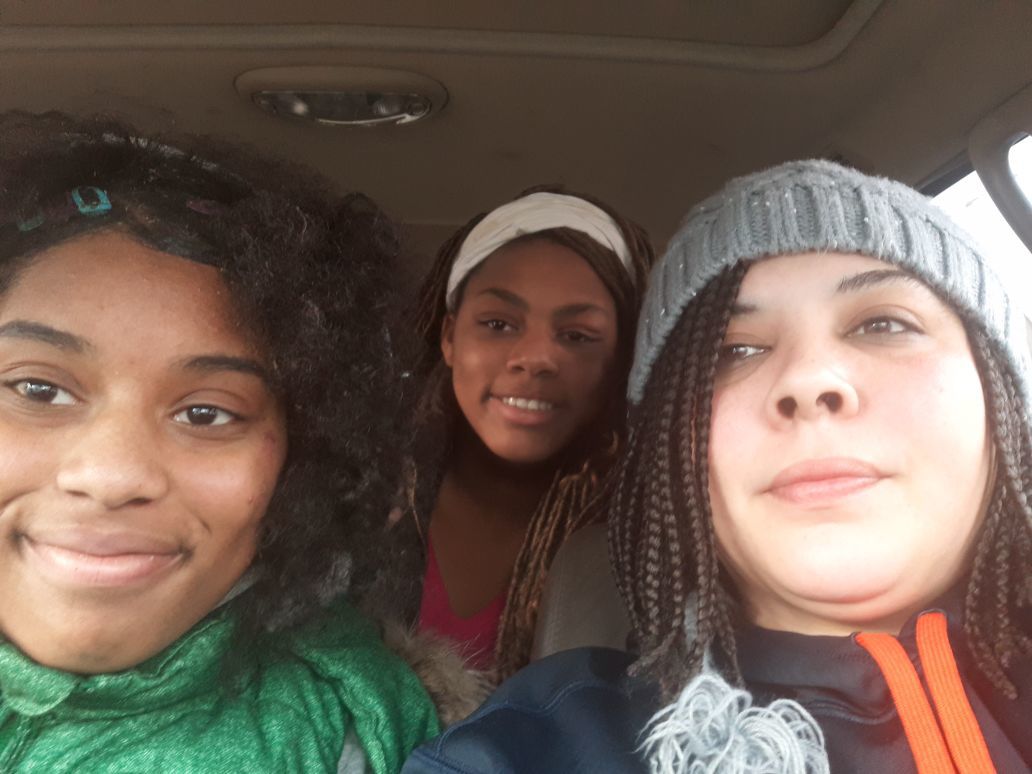 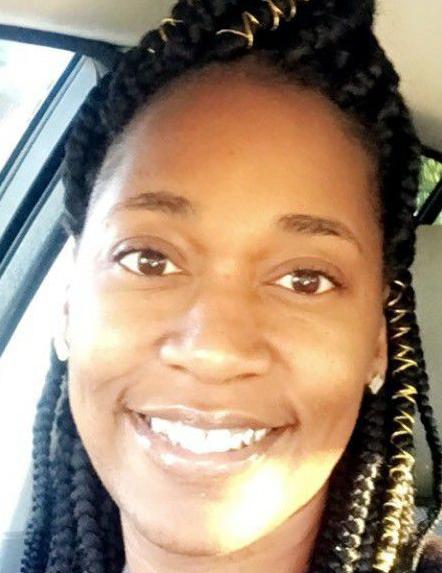