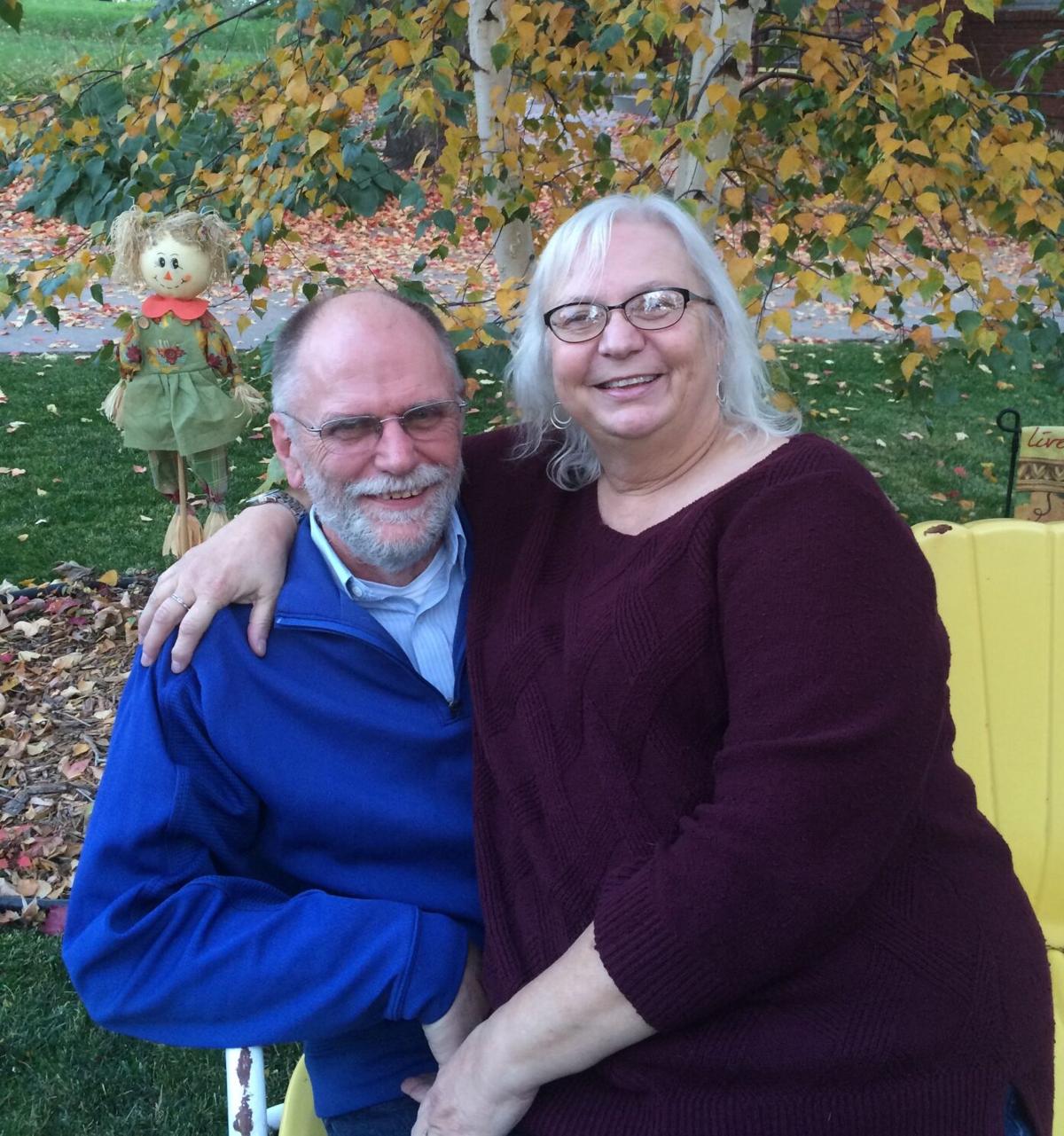 Ray Stavneak and his wife, Christine, were married for more than 47 years. She began donating $500 to Goodfellows each Christmas about five years ago. In 2017, she raised the amount to $520, then died on New Year’s Eve. 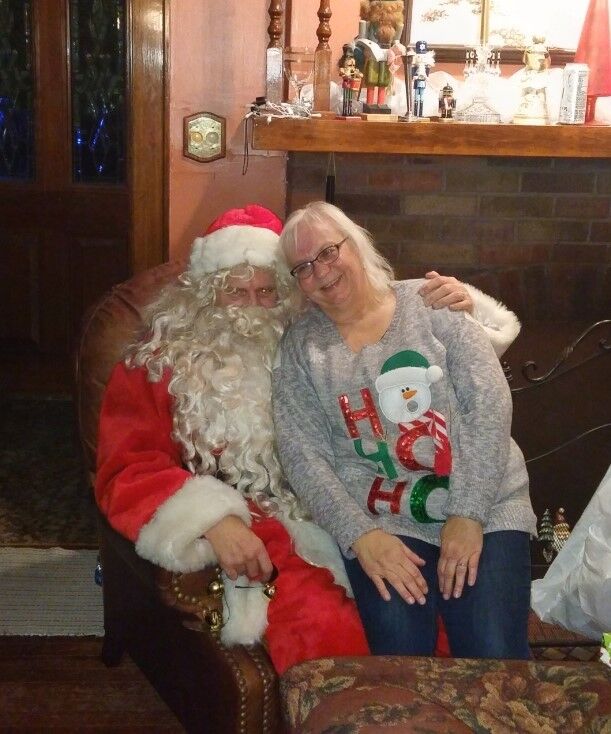 Christine Stavneak’s generous nature was evident year-round, but her giving spirit shone even brighter during Christmastime.

“Christmas was her favorite time of the year,” said her husband, Ray Stavneak of Omaha. “She would decorate the whole house and had a Christmas tree in every room.”

Christine also remembered to reach out to the less fortunate. About five years ago, she began donating $500 every Christmas to The World-Herald’s Goodfellows charity.

“Her heart gave out, and she died suddenly on New Year’s Eve,” Ray said. “I never got a chance to ask her why she had made (the donation) $520.”

Goodfellows, now administered by the United Way of the Midlands, offers one-time emergency aid to area residents who find themselves in a bind. It also distributes clothing to schoolchildren and holiday meal vouchers.

Since his wife’s death, Ray has tried to do everything just as she would have. Each Christmas, the house is fully decorated, and the donations to the Goodfellows have continued at $520.

The Stavneaks, who were married for more than 47 years, raised six children in their midtown Omaha home near Holy Cross Catholic Church. They enjoyed dancing, especially polkas, and volunteering.

“She was a very generous and kind person, always smiling,” Ray said. “I want to continue that spirit of giving.”

In memory of Bernard Taulborg

In loving memory of John A. Lammel from his family

For Family Members not with us – Betty A. White

Sandra Ihnen; In memory of Adolf Fedde from his family; Michael and Linda Howland

In memory of Anita—Donovan and Heidi Donner

In memory of Paul Erhart, my husband of 64 years – Lyn Erhart

In loving memory of our parents—Stacie and Ren Smith

In memory of our godchild, Abby Behr Hogen – Loren and Pam Johnson

In memory of ELR – Janis Reynolds

In memory of Anita Finch, we were married 70 years – Burt Finch

In memory of my love, parents Rudy C. Larsen and Antonette D. Larsen from the Larsen Family

In memory of Gene Miller from Arnold and Karleen and family; Claudia Lucas; Nancie Balkovic

In memory of grandparents Arthur and Noemi Simeoni, parents John and Dena Giachino and sister Jane Dimon by Jim and Linda Petersen, LaVista

Ray Stavneak and his wife, Christine, were married for more than 47 years. She began donating $500 to Goodfellows each Christmas about five years ago. In 2017, she raised the amount to $520, then died on New Year’s Eve.