Steven Spielberg’s remake of 1961’s “West Side Story” premiers Dec. 10. Based on 1957’s Broadway hit with lyrics by Stephen Sondheim (1930-2021), who died Nov. 26, it’s the story of star-crossed lovers Tony and Maria, who fall in love despite being connected to rival New York City street gangs.

Maria is the Latin form of Miryam, the Hebrew name of Moses’s sister in the Bible. The origin of Miryam is unknown. The most common guess used to be “bitter sea,” because Mara is a Hebrew name meaning “bitter.” Today “rebellious” and “wished for child” are thought possible. Some modern scholars think Miriam was based on Egyptian “mry,” “beloved.”

Whatever its origin, Maria is famous as Jesus’s mother, venerated as the “Mother of God” by Christians for two millennia. Today it’s her name in most European languages. English (Mary), French (Marie), and Irish Gaelic (Máire) are among the few where Maria isn’t the traditional name of the Virgin.

Though Orthodox Christians have named girls Maria since ancient times, in the Middle Ages Roman Catholics thought it too sacred to give to babies, as Christians outside the Spanish speaking world still think of “Jesus.” When Orthodox Princess Maria of Kiev married Duke Casimir of Poland in 1040, she was rebaptized “Dobroniega,” because Catholic Poles found calling her “Maria” offensive.

This attitude changed in Iberia and Italy by 1250. Soon so many Spanish and Portuguese girls were named Maria, they were given titles of the Virgin, such as “María de los Dolores” (“Mary of the Sorrows”) as their full name, with epithets like Dolores, Gloria “glory,” and Mercedes “mercies” becoming names themselves.

Catholics in northern Europe avoided Maria much longer. In Germany and Scandinavia, Maria only became common after the Reformation, with Protestants taking it up before Catholics. In Poland, naming a daughter Maria was thought pretentious until around 1850.

In England and America, Maria became a fashionable alternative for Mary in the 18th century. Thomas Jefferson’s daughter Mary (1778-1804) switched to Maria in 1789. Most English speakers then pronounced the name “Ma-rye-uh.”

Upper-class men, mostly educated in Latin, were deriding that pronunciation as “low class” by 1850. They developed the spelling “Mariah” to differentiate it from “Ma-ree-uh.” My own great-great-grandmother, Maria Blackburn Caldwell (1811-1891) of Tennessee, always spelled her name “Maria,” but census takers from 1850 on spelled it “Mariah,” emphasizing its pronunciation.

When song “They Call the Wind Maria” was featured in the 1951 Broadway musical “Paint Your Wagon,” it used the old-fashioned “rye” pronunciation. Six years later in “West Side Story” when Tony sang his Puerto Rican love Maria’s name is “the most beautiful sound I ever heard,” it’s “ree.”

Maria ranked 71st for babies in 1957. The combination of “West Side Story” and descendants of non-British Catholic immigrants reviving their traditional names pushed Maria to its peak of 30th in 1975. It then receded a bit, rising again after 1989 because of new Hispanic immigrants, reaching 37th in 1996.

Since then Maria’s fallen, ranking 109th in 2020. Hispanics are now looking for “different but not too different” alternatives to traditional names themselves, with Mia replacing Maria in many Latino neighborhoods. Still, it’s easy to agree with Tony’s “Say it loud and there’s music playing; Say it soft and it’s almost like praying.” Maria fits all sides of any town.

Liam’s finally No. 1 no matter how you spell it.

The house sits in the Walnut Hill neighborhood, which once was one of Omaha’s most prestigious areas. Architect J.B. Mason designed it at the turn of last century to rival nearby Mercer Mansion.

After first home was destroyed by flood, Bellevue couple rebuilds second home to be even better

There’s no signs now of the nightmare the couple endured after the flooding of 2019 wiped away all the work they’d done on what they had thought was the house of their dreams. Or at least it had been heading that way.

Houseplants that spent the season vacationing outdoors need a proper transition back inside to avoid shock.

First it was streaming services, then it was tacos and now the newest subscription you might be paying for: Chinese food.

One in five U.S. kids stricken with obesity as nation struggles for solutions to epidemic

Experts agree that lack of access to nutritious food in certain areas, the impacts of poor eating habits during the pandemic and intense weight-related stigma are worsening childhood obesity challenges.

Cleveland Evans: Once a rare name, Heather's popularity peaked in the '70s and '80s

Over the past decade, Nebraska has made slow but steady progress in lowering rates of childhood obesity, but experts worry that some of that progress could be hindered by the aftermath of the pandemic.

McDonald's is selling Happy Meals to adults — with a twist

McDonald's is bringing back its family of recognizable figurines in a new adult Happy Meal, which, yes, includes the toys.

Competitors, which have averaged 10 to 15 in number, play US Chess rated games. The club holds sanctioned tournaments only, which can range from one night to five weeks for the championship.

A patio for your cat: Catios are the new craze

Your cat loves to be outside but may be killing innocent birds. A catio can help. It's just what it sounds like: a cat version of a screened-in porch.

Which languages are easiest to learn?

Should you cook with coconut oil or olive oil?

Should you cook with coconut oil or olive oil?

Is matcha good for you?

Is matcha good for you?

Ways to reduce energy costs when working from home

Ways to reduce energy costs when working from home 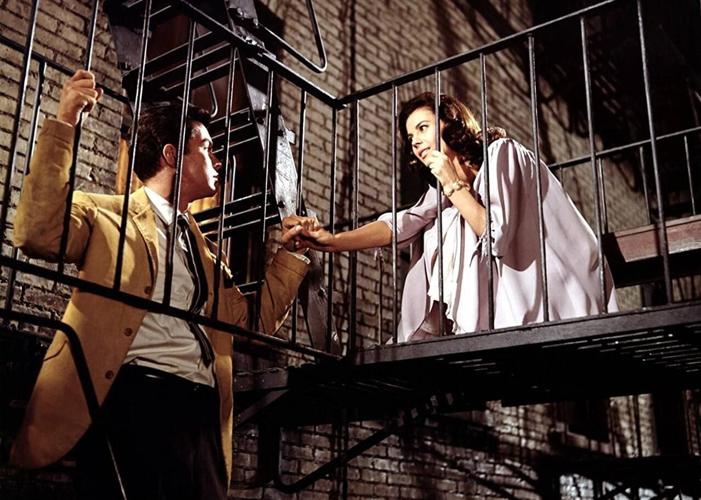 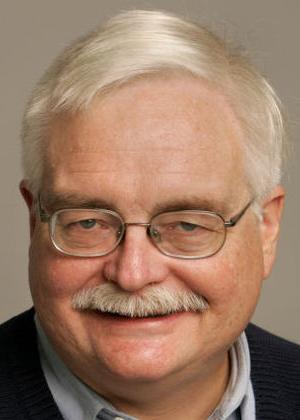