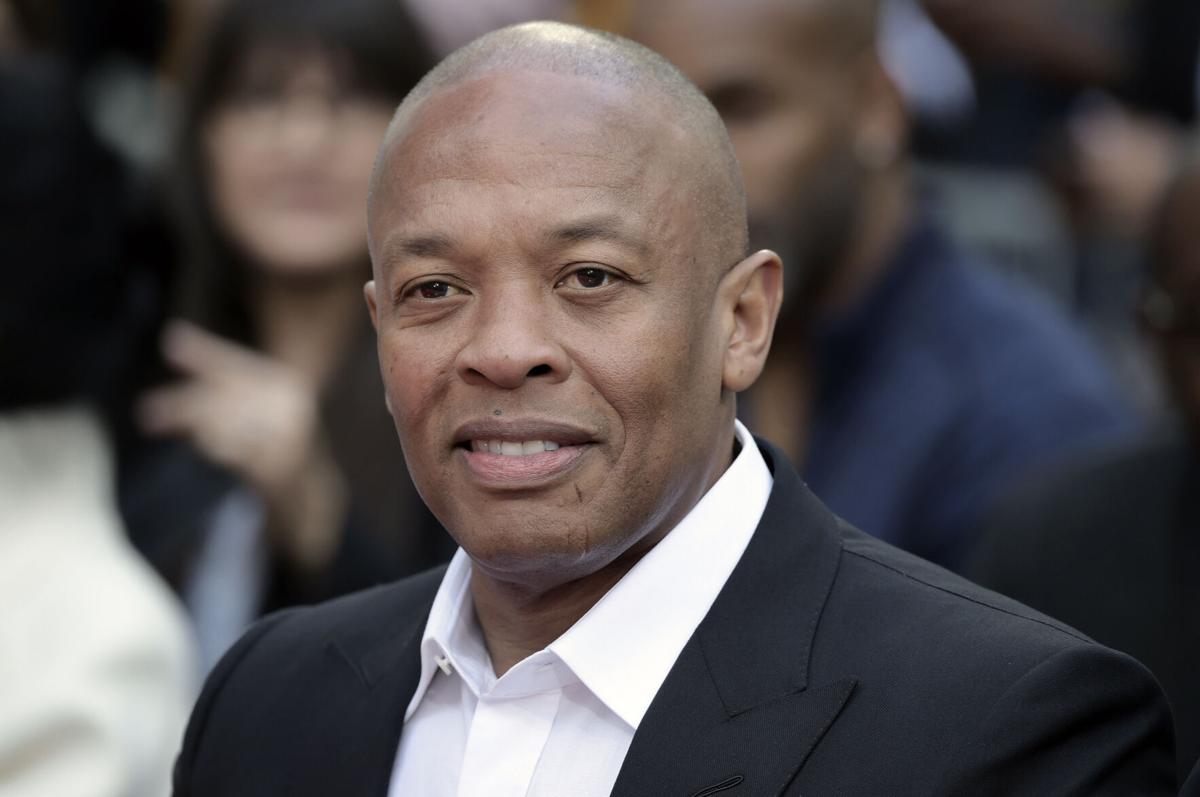 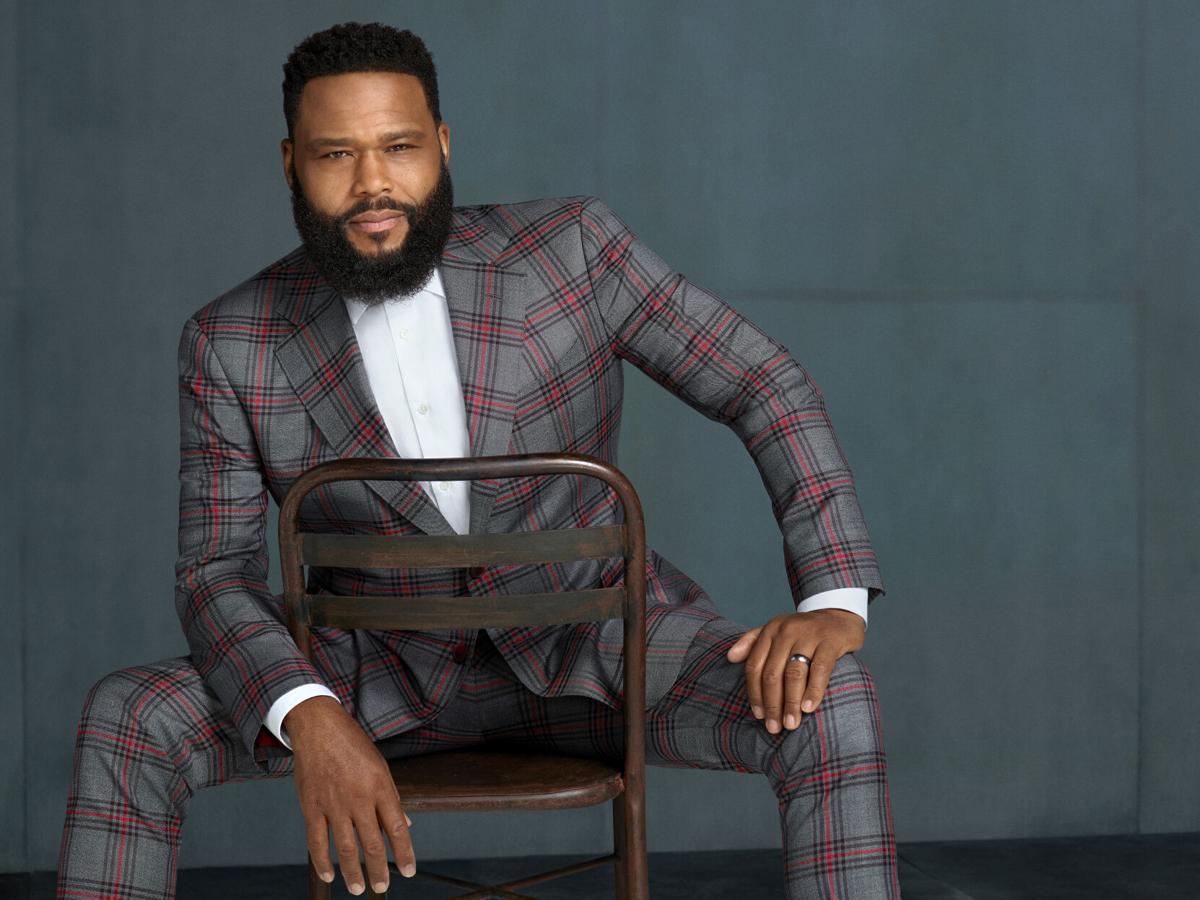 Andre starts the beginning of the end Tuesday.

“Black-ish,” the popular ABC sitcom about a wealthy African American family, premieres its final season Jan. 4. Anthony Anderson, starring as advertising executive Andre “Dre” Johnson, has been nominated for the Emmy for Outstanding Lead Actor in a Comedy Series all seven seasons.

André is the French form of Andreas, a Greek name derived from “andreios” (“manly”), known as Simon Peter’s brother, the first Apostle of Jesus. In English, he’s of course called St. Andrew.

Before the 19th century, it was normal to translate given names when moving from one culture to another. Men born André in France would naturally be called Andrew when visiting or immigrating to an English-speaking country. It’s only around 1800 that different forms of common saint’s names from other languages started being adopted into English.

Andre increased slowly over the next 70 years, though it didn’t maintain its popularity with Black parents. In the 1940 census, the latest with names available, only 5.4% of the 3,673 Andres were Black men, though Black men made up 9.8% of the population.

Meanwhile André had boomed back in France. Between 1910 and 1935, it was second only to Jean as a name for French boys.

Andre entered the top thousand baby names in the United States in 1924. Starting in the 1930s, it was helped by orchestra conductor Andre Kostelanetz (1901-1980). Born Abram Kostelyanetz in Russia, he’s credited with inventing “easy listening” light classical arrangements years before the term was created. Albums with him conducting the New York Philharmonic billed as “Andre Kostelanetz and his orchestra” sold millions.

In 1934, Ohio librarian Alice Norton (1912-2005) published “The Prince Commands” as “Andre Norton,” believing her books would sell better to young adult males with a masculine byline. Within a year, she’d legally changed her name to Andre. In the 1950s, she became a highly prolific and successful science fiction and fantasy author.

Though Andre’s rapidly going out of fashion with parents of all races, ranking only 281st in 2020, there’s no denying the creators of “Black-ish” picked one of the most appropriate names they could for a middle-aged Black American dad.

Watch Now: How to reduce your stress levels

Here's how to get your free home COVID test kits

Home COVID tests are now available at no cost to most Americans, as part of the Biden administration's effort to increase testing around the United States.

My issue is that my dad still won't take responsibility for what he did to peoples' lives. His comment of "I am sorry you feel that way" has me holding a bigger grudge now than before.

Started on social media, the challenge could be a boon for those in Nebraska who help animals in need.

48 babies and counting: This NASCAR couple turned IVF journey into help for others

Infertility affects about 12% of women aged 15 to 44 in the United States, and couples can spend tens of thousands of dollars seeking help from medical experts during their journey.

Sticker shock is a real thing for car shoppers right now: Here's why

The price to buy a new or used car is increasing at a faster rate than the average wage growth in the nation, a study has found.

NEW YORK (AP) — “Stop Right There!” Three words of warning — and three words that Ellen Foley credits with launching her career in music.

7 things not to do on a first date

Whether you have chemistry or not, avoiding these things will make the date a better experience for everyone.

Mars Wrigley, which owns M&Ms, is trying to make the characters — particularly the female ones — more "current." They'll have more prominent placement in ads, with the aim of "a little bit more gender balance."

At-home COVID tests hard to find in Omaha, 'but help is on the way'

At-home COVID-19 tests remained scarce in Omaha on Saturday — the first day that insurers were required to cover them. But they should be available through the federal government starting Wednesday. 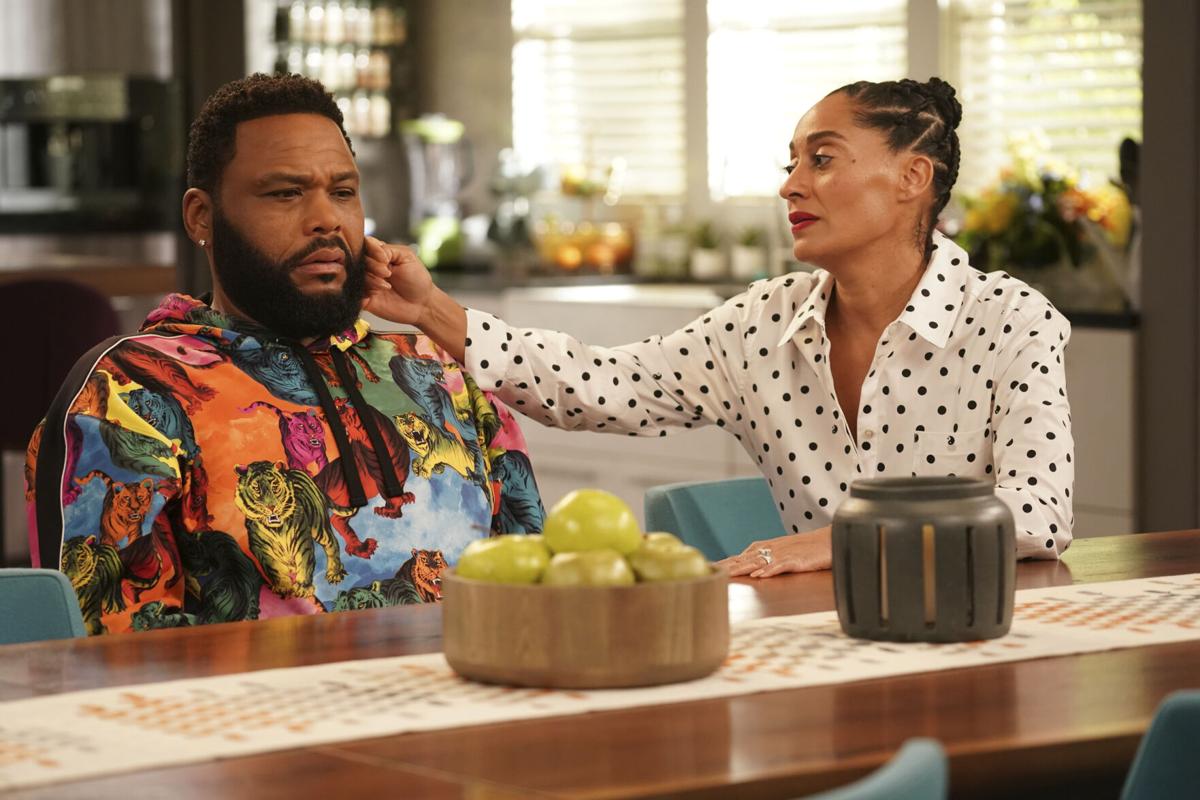 Anthony Anderson, left, and Tracee Ellis Ross in a scene from "Black-ish." Anderson plays Andre "Dre" Johnson on the show. 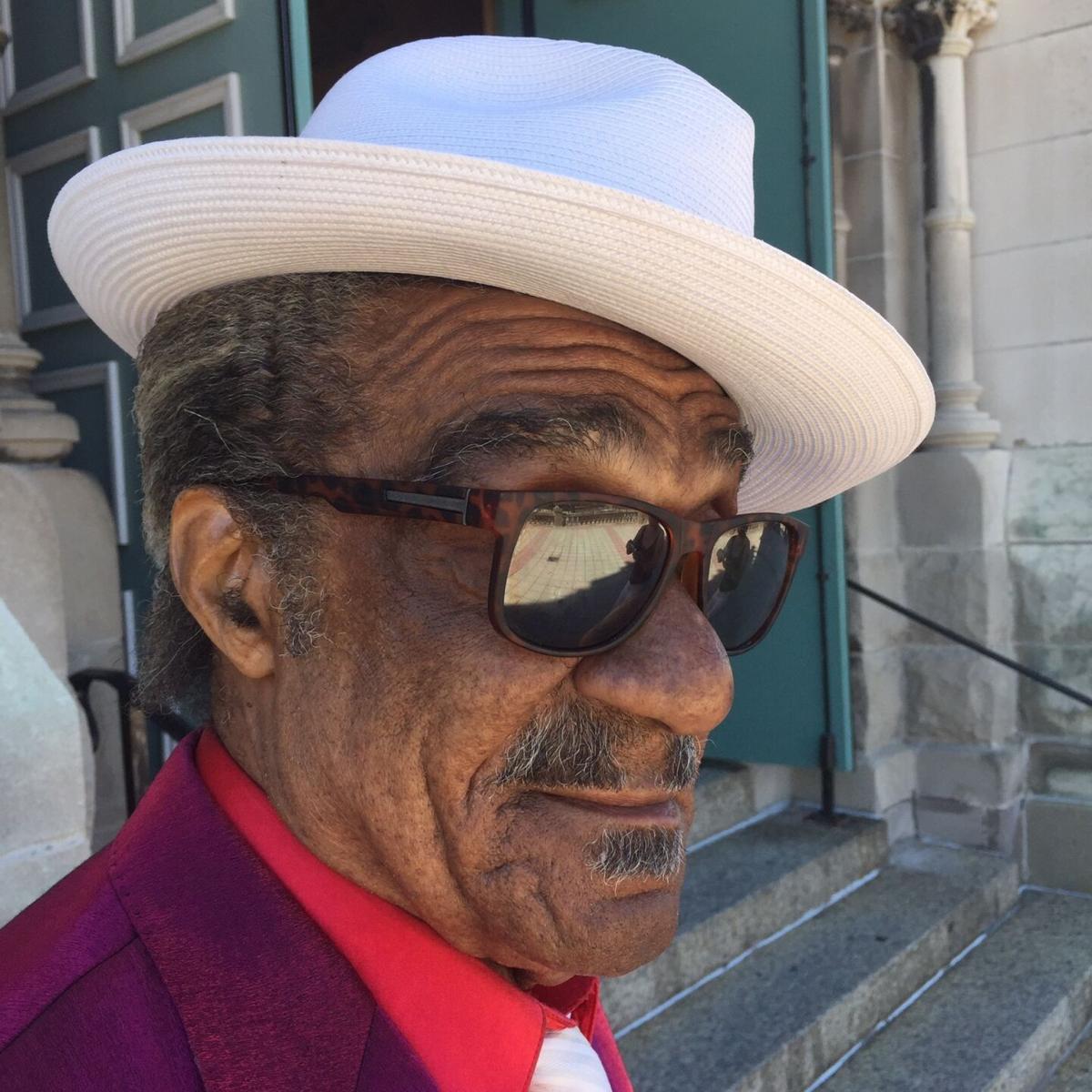