What new crises will Meredith have this fall?

Meredith is the modern form of medieval Welsh Maredudd, combining words meaning “great, splendid” and “lord.” Maredudd, son of King Owain of Deheubarth in southwestern Wales, seized the northern kingdom of Gwynedd for his father in 986. When Owain died in 988, Maredudd became king of most of Wales until his death in 999. The name stayed popular in Wales and English counties bordering it for centuries, spawning the surname Meredith.

In 1851, the British census found 264 men with the first name Meredith. The 1850, the United States census found 776, though the total population was about equal. Some American Merediths may have been named after Jonathan Meredith (1772-1805), a Marine killed in the First Barbary War after saving an officer’s life. Four U.S. Navy ships have been named “Meredith” in his honor.

Though more used in America than Britain, Meredith was never common for boys. Its highest rank on Social Security’s yearly lists was 582nd in 1941, while actor Burgess Meredith (1907-1997) was at the top of his Hollywood fame.

Meredith first entered the girl’s top thousand in 1910. The first year it was more common for girls than boys was 1932, perhaps helped by publicity given author Meredith Reed, who published her first novel “The Glory Trail” in 1931.

Meredith peaked nationally for babies at 140th in 1981. It was especially popular in North Carolina, ranking 49th there. Raleigh’s Meredith College, an all-woman school with a preppy reputation, helped that.

The fictional Dr. Grey was born around 1978, making her one TV character whose name fits her age well. Though there was an uptick in baby Merediths in 2006 just after “Anatomy” debuted, it only ranked 585th for babies in 2020. The name and the good doctor are both now too middle-aged to inspire new parents.

How to prepare your home for cooler weather 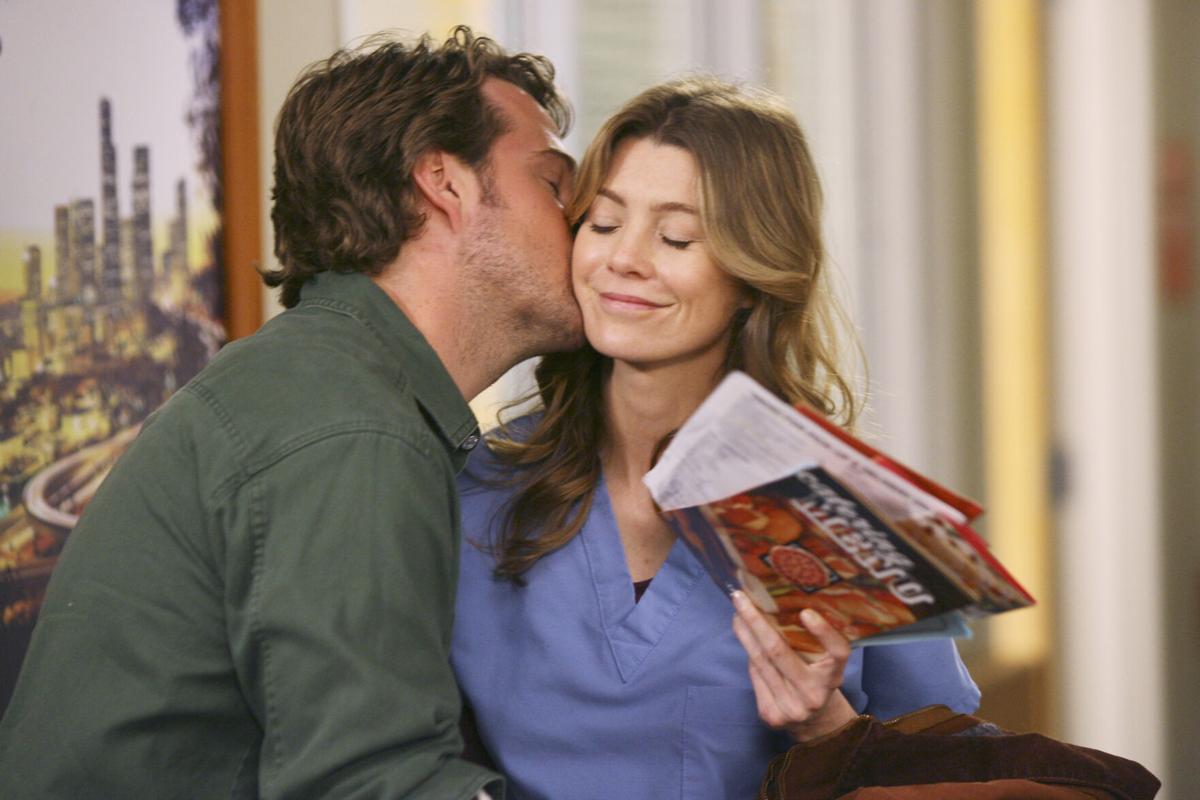 Ellen Pompeo stars as Dr. Meredith Grey in the medical drama “Grey’s Anatomy.” There was an uptick in babies named Meredith after the show’s debut.

The face of Meredith Vieira, who initially hosted the syndicated, weekday version of "Who Wants to be a Millionaire," appears on a monitor during taping of the show at an ABC studio in New York on Oct. 29, 2002. Vieira, who also was is co-host on ABC's "The View," began her career in television news. 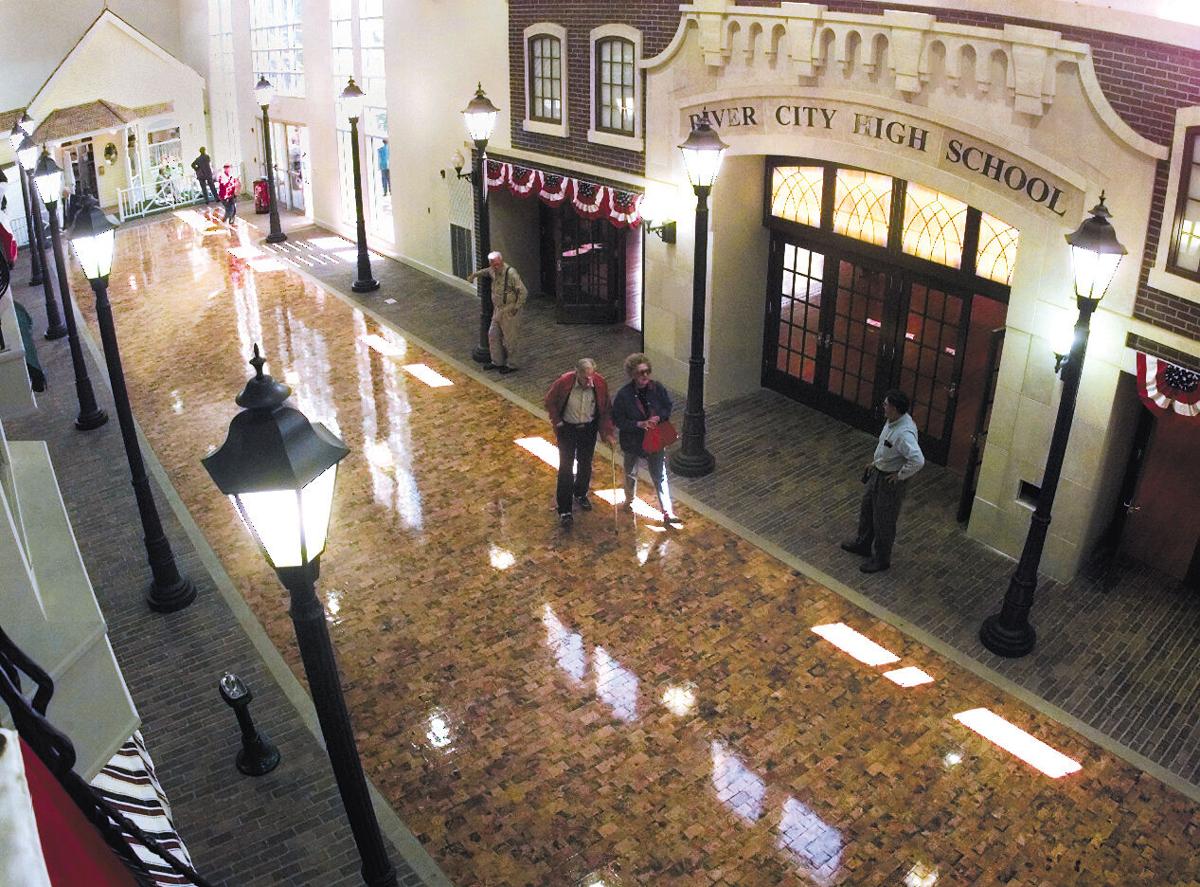 Visitors to The Music Man Square look around at the streetscape during its opening on Band Festival Weekend, June 1, 2001, in Mason City, Iowa. In writing "The Music Man," native son Meredith Willson relied on memories of his hometown as the pattern for the fictional "River City."