You may not know Margo’s name, but you’d likely recognize her face.

Margo is a simplified spelling of Margot, a nickname for Marguerite, French form of Margaret (Greek “pearl.”)

Marguerite de Valois (1553-1615), daughter of King Henri II of France, became Queen when her cousin and husband became King Henri IV in 1589. He divorced her for being barren in 1599.

In 1845, French novelist Alexandre Dumas published “Queen Margot”, a novel based on Marguerite’s life. This falsely presented her as a sex-obsessed schemer, but helped establish Margot as a name in its own right.

Margot was often a nickname for Margaret when first used by English speakers. The two most famous British Margots, author and Prime minister’s spouse Asquith (1864-1945) and ballerina Fonteyn (1919-1991), were both born “Margaret.”

Margot Robbie: The COVID-19 pandemic has helped me slow down

“Margo” developed because it was hard for English speakers to not pronounce the “t.”

A famous anecdote claims when American actress Jean Harlow met Asquith she rhymed Margot with “target” despite being repeatedly corrected. Asquith then said “No, dear, the “t” is silent, as in ‘Harlow’.”

Margot entered the United States’ top thousand baby names in 1929. Then, in 1934, film producer Ben Hecht discovered a teenaged singer from Mexico and cast her in “Crime Without Passion.” She chose “Margo” as her stage name, the first movie star to go by one name. Since her birth name was Maria Marguerita Guadalupe Teresa Estela Bolado Castilla y O’Donnell, she probably appreciated something shorter. Margo starred in several 1930s films.

In 1937, popular radio serial “The Shadow” created character Margo Lane as a friend to its famous crimefighter. That year, Margo became the more popular spelling for babies.

Margot left the top thousand baby names in 1967. Margo held on until 1989. A revival wouldn’t normally occur until about 2040.

Margo re-entered the top thousand in 2018, the year country singer Margo Price won the Grammy for Best New Artist. In 2020, the combined spellings would have ranked 175th.

Then there’s Margaux. Margot Hemingway (1954-1996) respelled her name Margaux when her parents revealed they’d drunk Château Margaux wine at her conception. Despite Hemingway’s later fame as a model and actress, this never caught on in America. Surprisingly, the French loved it. In the late 1990s, Margaux was among the top 15 French baby names. With thousands of young French women bearing the name, Queen Margaux now reigns in France.

The most famous actress born the same year as you

The most famous actress born the same year as you 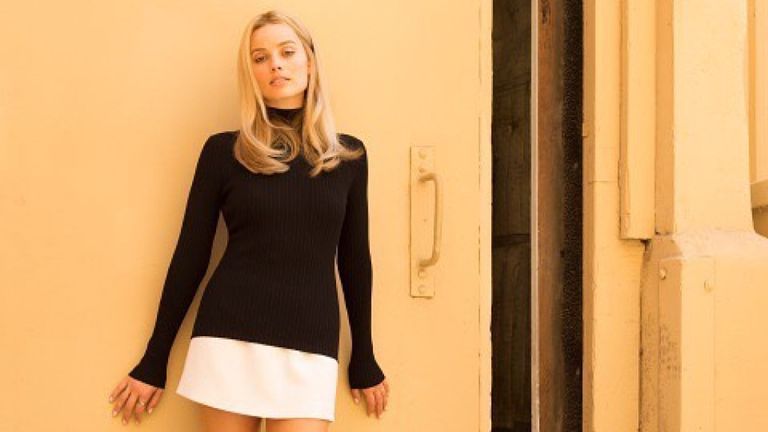 Margot Robbie as Sharon Tate in “Once Upon a Time in Hollywood.”