A push to create an interfaith campus in west Omaha soon will take a major step forward.

Countryside Community Church will break ground June 5 on a new church at the Tri-Faith Commons site near 132nd and Pacific Streets.

Countryside will be the Christian presence at the site, which already has a synagogue and a mosque.

“It just feels like a dream coming together,” said Countryside pastor Eric Elnes.

Organizers of the interfaith effort believe that the site might be the only one in the nation where three such congregations are locating at the same place.

Elnes said Countryside hopes to open the 65,000-square-foot church in December 2018 in time for Christmas services.

The Jewish component of the campus, Temple Israel, became the first active facility of Tri-Faith Commons when it moved into its new synagogue there in 2013. The mosque is nearing completion. It will be open for prayer this week, in time for the start of Ramadan, and all construction is expected to be complete by June.

Countryside has been at its current location at 88th and Pacific Streets for more than 60 years, and some members have said the congregation’s decision to move was a tough one.

But Elnes said the move not only lets the congregation become part of the interfaith site, but also provided the church with more usable space.

Rick MacInnes, chairman of Countryside’s relocation committee, said the new church will have more and better space for youth ministry, food pantry and other services.

The church also will have space for music rehearsal, classrooms, meeting rooms and a coffee shop.

Pews in the worship space will be in a U-shaped configuration, so that the pastor will be surrounded on three sides by the congregation.

The church’s exterior will feature hand-made terra cotta tiles that are meant to symbolize the congregation’s connection to the earth. Light-colored metal panels will cover parts of the roof and the church’s tower, symbolizing the sky and the heavens.

The cost of the new church is estimated at $26 million, Elnes said. That figure includes $1.5 million to establish a capital fund to pay for major repairs in the future, he said.

Elnes said fundraising efforts and the sale of Countryside’s existing church will cover construction costs. Architects for the project are Alley Poyner Macchietto of Omaha and Hammel Green & Abrahamson of Minneapolis.

Countryside has sold its current church building to Coram Deo Church for $4.2 million.

Bob Thune, lead pastor at Coram Deo, said his congregation now meets for services at Westside Middle School’s auditorium. The congregation bought Countryside’s building so it could have a permanent home, he said.

As $6.5M mosque on Omaha's tri-faith site prepares to open, area's Muslim population is growing, has roughly doubled in size

As opening day for a new Omaha mosque draws near, the area’s Muslim population is not only growing, it’s also becoming more diverse, thanks in part to an influx of refugees and newcomers looking to fill jobs in fields such as medicine and technology.

When Temple Israel moved to its new synagogue four years ago, a trio of symbolic sculptures stayed behind.

Kelly: A priest, a rabbi and an imam visited Omaha's tri-faith campus. They were inspired by what they saw

The three clerics who recently visited Omaha had been invited to conduct a retreat for members of the initiative. The trio stayed for the April 2 awards brunch of Inclusive Communities, a separate organization formerly known as the Conference of Christians and Jews.

Kelly: Mosque leaders at Tri-Faith Commons are eager to answer questions about Islam at open house

The mosque, or masjid, sits a stone’s throw from a Jewish synagogue and the site of a future Christian church. But stones won’t be thrown.

'History is being written here': More than 1,000 attend open house at mosque on Omaha's Tri-Faith Commons

According to volunteer Fatima Khan, 46, of Omaha, the estimated turnout of between 1,000 and 1,500 people was on the higher side of what had been expected. A shuttle bus was needed to take guests to parking lots located farther away. Inside the mosque, lines formed for each tour station.

Rendering of Countryside Community Church at the Tri-Faith Commons. 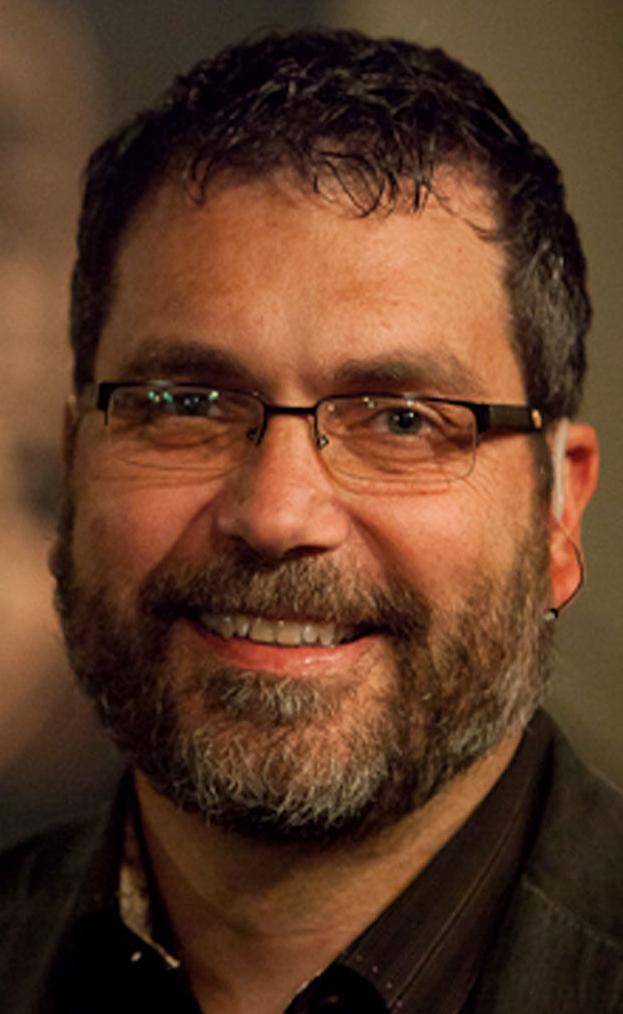