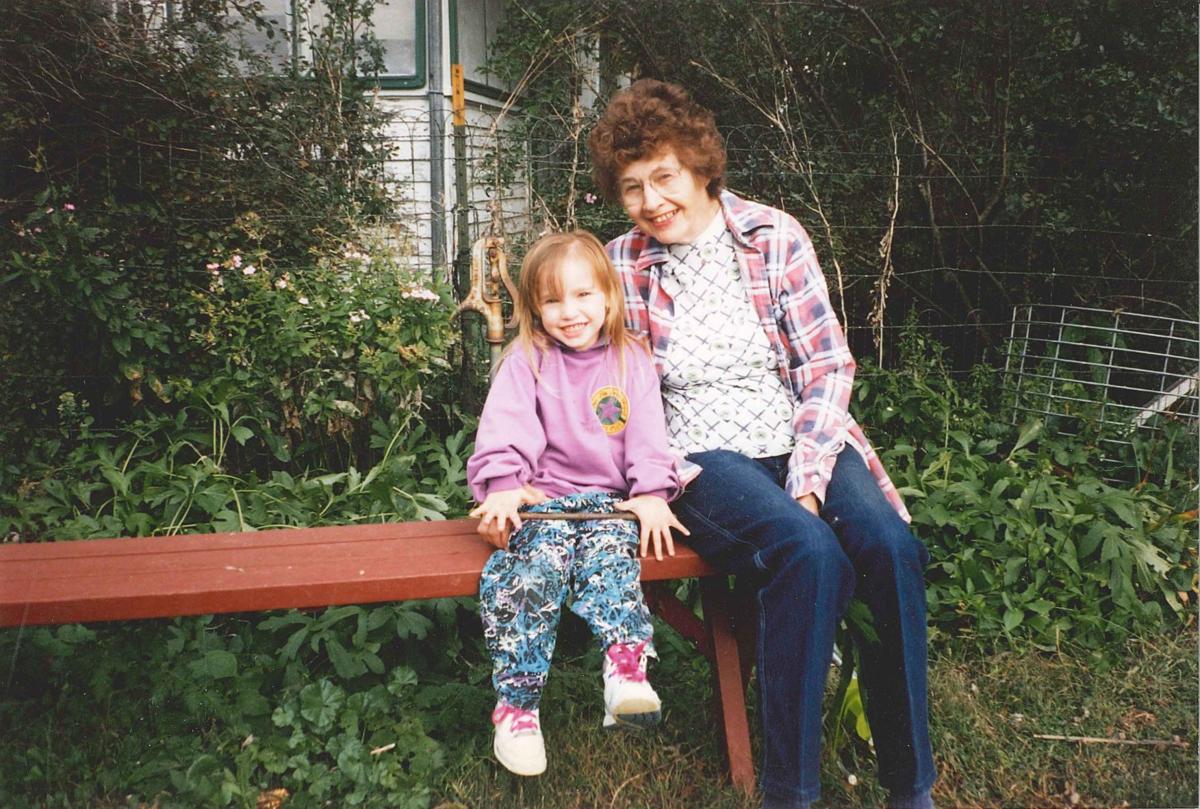 Leona Ihde of Beaver Crossing lived modestly, cutting her own wood for heating her home until her death at age 89. 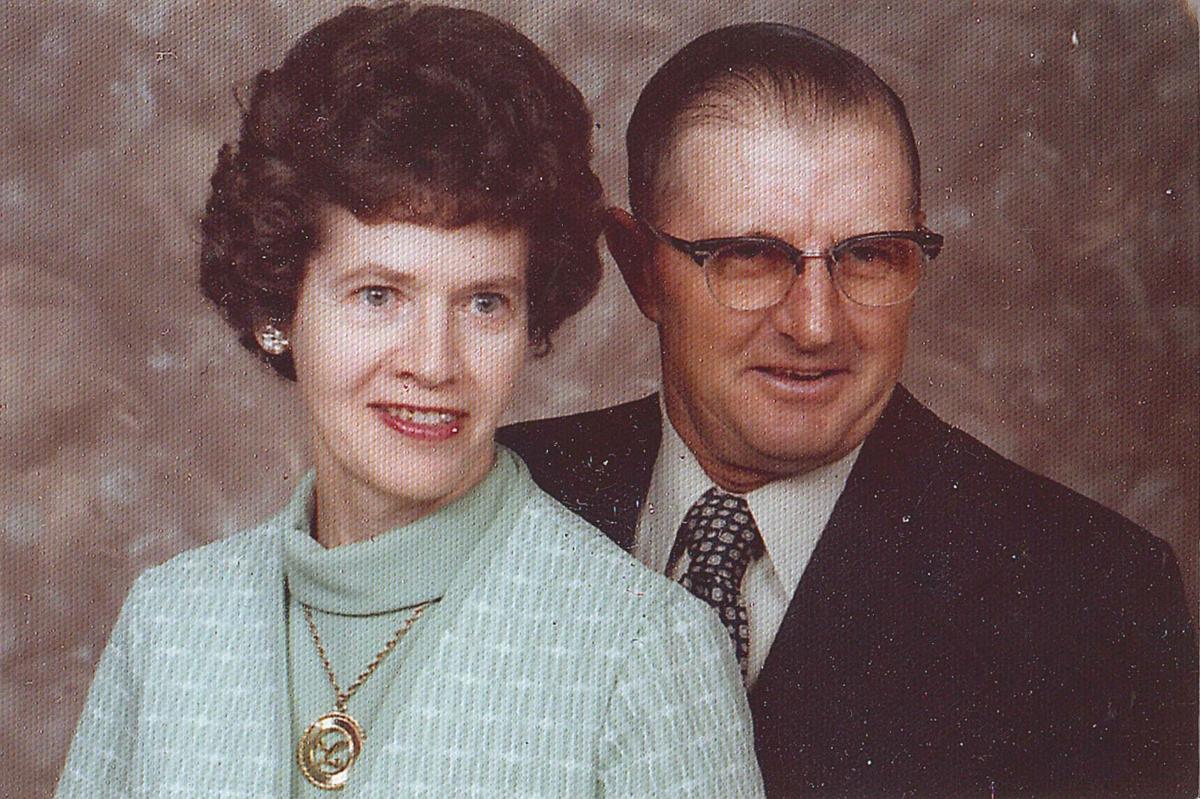 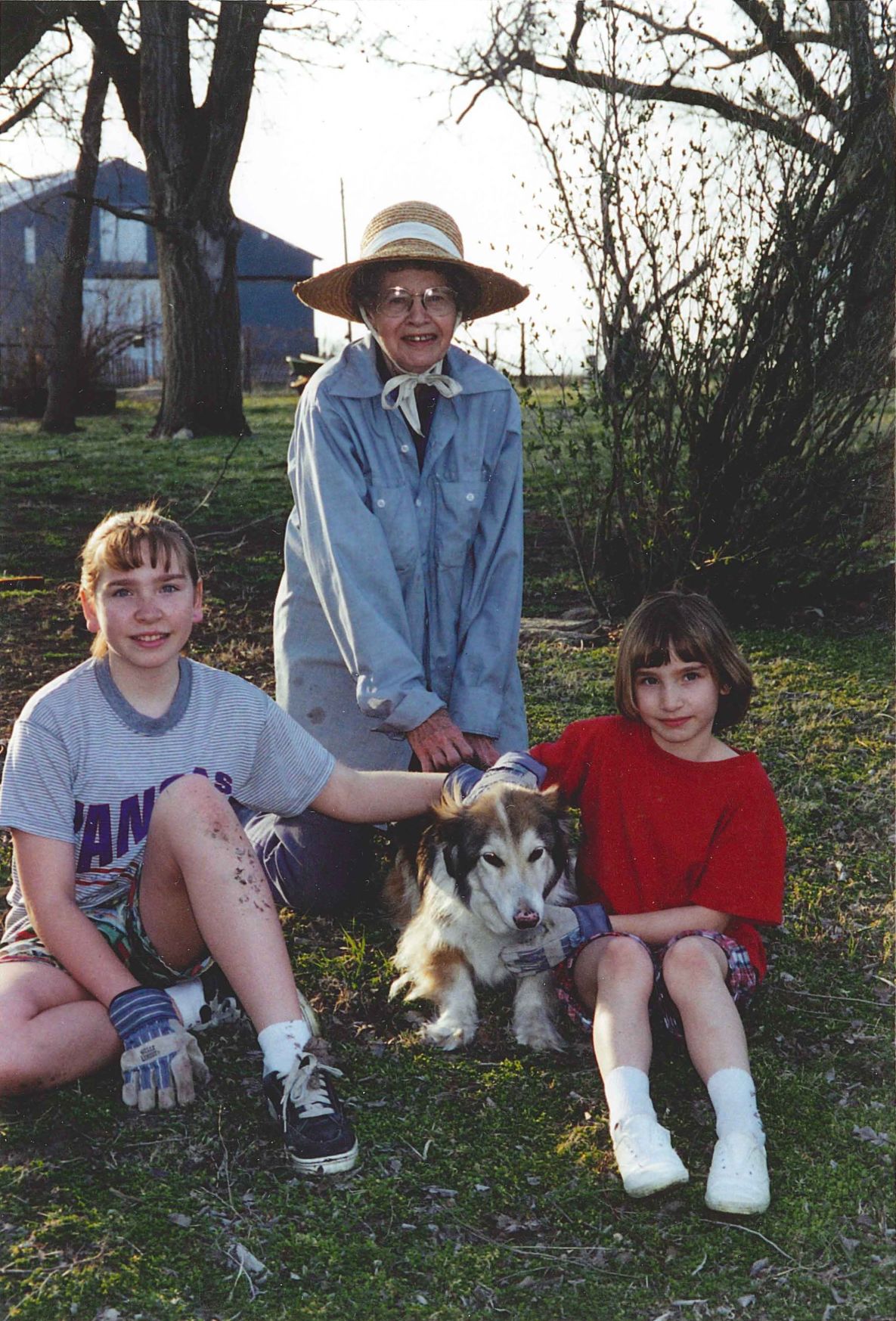 Leona Ihde loved to be outdoors and preferred working in her garden over housework.

The late Leona Mae Ihde, widow of Clarence Ihde, was a lifelong resident of the Friend and Beaver Crossing areas.

Ihde was known by friends and family as an avid gardener who lived quite humbly. Many were likely surprised to learn that this former employee of Alpo Products in Crete had created a gift of $1.8 million to benefit the places she called home.

According to her attorney, Brad Barrows, Leona’s love for watching things grow played a part in arranging her legacy as an endowment, rather than a one-time gift through a bequest. “When considering her options, Leona liked the idea of a permanent endowment because it could grow like her garden,” said Barrows.

Ihde established her endowment with Nebraska Community Foundation shortly before her death in 2009. Since then, her endowment has grown to $2.9 million, while local grants to organizations in Beaver Crossing and Friend, beginning in 2011, have totaled more than $420,000.

“Leona was a savvy student when it came to investing. Later in life she became very interested in alternative energy sources. She was like many folks I meet who have either grown their wealth or inherited wealth. They have strong Nebraska values. They don’t try to buy happiness. They appreciate the security that allows you to be free and to be happy. They live modestly, and they live a long time,” Barrows said.

That description fit Leona Ihde perfectly. Barrows said Ihde was one of the brightest spirits he had ever met. He was never invited into Leona’s house — she told him she only had energy for her house or her garden, so she chose her garden.

Ihde worked tirelessly, even though she suffered from osteoporosis. Barrows remembers one occasion when Ihde turned to him with a wry smile and said, “I can’t stand up straight, but it makes it easier to pull weeds!”

Jim Vossler, a cousin of Leona’s and a member of her fund’s advisory committee, remembers Ihde as a warm and friendly lady who always participated at family gatherings. She was also extremely independent and refused the invitation from relatives to move from her farmhouse into town, at least for the winter.

She was still burning her own wood for heating her home at age 89 when she died.

Leona Ihde had no problem with denying herself certain creature comforts almost everyone takes for granted these days. However, she did hope to improve the lives of families in Friend and Beaver Crossing. The city park, Opera House, library and playground in Friend (pop. 1,027) have all received generous support from the Leona Ihde Donor-Advised Fund over the past six years. Grants have been made to similar causes in Beaver Crossing (pop. 609), and to help with replacing and restoring the community’s trees, which were ravaged during the Mother’s Day tornado of 2014.

Leona Ihde’s story is unique, but also relatable for many in a way that should make us feel very fortunate.

For generations, frugal Nebraskans — teachers, farmers, postal workers, librarians, and factory workers like Leona Ihde — have worked hard and saved money for the future. Most lived their entire lives close to their birthplace. As we are well-aware, this is no longer the case.

Nebraska Community Foundation estimates that over the next 50 years, our state will experience the largest intergenerational transfer of wealth in its history. The World War II and the Baby Boom generations own more private wealth than at any time. More than $600 billion.

Some of this wealth will go to taxes. Most will go to heirs. Many of those heirs no longer live where the wealth was built through the decades.

Nebraska Community Foundation is honored to work with generous Nebraskans who are setting aside a portion of this unbelievable abundance as a permanent resource for enriching the lives of people in our hometowns.

For more information on this and other community stories visit NebraskaHometown.org. 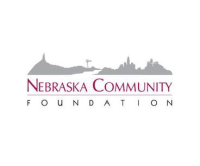 The Nebraska Community Foundation works with community organizational and donor-advised affiliated funds serving 250 communities located in 80 counties. NCF and its affiliated funds have reinvested $269 million in Nebraska since 1994.

Food critic Sarah Baker Hansen is from Omaha. Columnist Matthew Hansen grew up in Red Cloud. As a married couple they travel Nebraska to share…

Prepared with support from the Nebraska Community Foundation

In the most unlikely place of Lewellen, Nebraska, one family is reshaping the town through its funky business empire

The Miller family's business on Main Street is a cafe, a coffee shop, an art gallery, a gift shop, an events space and also a music venue. And it's part of an empire that also includes rental homes, a sawmill and an organic farm.

Down a country road in untamed northwest Nebraska, visitors can find the opposite of city life

In northwest Nebraska is a place where visitors can find the opposite of city life — a remote, family-operated oasis that offers a chance to get away from it all.

Kimball Public Library's 3-D printing project certainly meets the goal of helping provide tools and knowledge needed to navigate a world of new information and creativity. "It’s important for rural communities to offer these kinds of opportunities to students and local entrepreneurs," said Jamie Carpenter, who's been pivotal in the project.

Chef Michael Glissman understands his audience, but he wants them to have an experience that’s just slightly off-kilter from what they expect.

Howells, Nebraska, has only about 550 residents — but two Catholic churches

These two Catholic churches of Howells are a quirk of fate, an oddity of American immigration, a faded symbol of long-forgotten ethnic strife and also a newer symbol of this town’s persistence and cooperation.

Spirits are high in close-knit community of Howells

The community of about 600 people in northeast Nebraska is energetic, collaborative, cohesive and certainly generous.

Movies on Main Street a main attraction in Stuart

A 1997 gift to the community has been turned into a special place for young people to gather, grow and be engaged.

Art made them famous. Murder shaped their lives. A hotel in Nebraska links their pasts

There wasn’t much for a young man to see from a second-story window in a Nebraska hotel room in the late 19th century. But in an unlikely coincidence, in different years, it framed a view of the future for two who went on to create works that are prized today.

Speakeasy in the ghost town: How a Nebraska native is quietly transforming his rural steakhouse into a fine dining establishment

Like many who grew up in a rural area, chef Ryan Puls wanted to do just about anything other than settle in his hometown. That he wound up back where he started doesn’t make him unique. It’s what he’s doing and where he’s doing it that does.

The Nebraska Community Foundation works to help people answer the question: "Why here? Why do I want to live, work and raise my family in this community?"

'A food destination'? In Scottsbluff, the Emporium — 'an elegant little restaurant' — appeals to locals, visitors drawn by nearby landmarks

It’s just not locals who are wild about the Emporium. It’s caught the eye of tourists from across the U.S. and from as far as France and Australia who have come to western Nebraska to follow the Oregon Trail or see Chimney Rock.

With 21st-century technology making for a wider range of career opportunities, many young adults are bringing their jobs with them to small-town Nebraska cities.

Part of what makes Keith County such a fun place to visit is its wild and romantic Old West history, while "people who look toward the future" help foster the community's wide ranging appeal.

For Red Cloud, Nebraska, the potential had always been there. But it required time, trust and charitable investment to put a plan and the people in place to capitalize on it.

Five very active working mothers are moving full speed ahead for the future of Atkinson (pop. 1,245) in north-central Nebraska.

Collaboration is key to capital project success in Columbus

Columbus has a history of being a center of industry. The "City of power and progress" is one of the most highly industrialized cities per capita in the state, and it is careful planning and investment that keeps the city living up to its reputation.

Leona Ihde of Beaver Crossing lived modestly, cutting her own wood for heating her home until her death at age 89.

Leona Ihde loved to be outdoors and preferred working in her garden over housework.