Late last month, hundreds of people — all named Josh — met in Lincoln in a good-natured battle with pool noodles for the “right” to the name.

While a 4-year-old Josh eventually was crowned the winner, the “Josh Fight” also led to some charitable acts. Nearly a ton of food was donated to the Food Bank of Lincoln. And more than $14,000 has been raised for Children’s Hospital & Medical Center in Omaha.

Now, winemaker Josh Cellars is jumping into the fight. The American brand announced it will donate $30,000 to the Omaha hospital.

The Josh Cellars winery was created by Joseph Carr as a tribute to his father, Josh. Company officials said they were inspired by the generosity of fellow Joshes and decided to contribute to the cause.

“It is my great honor to be able to share some of our resources with others who are working to make the world a better place,” Joseph Carr said in a written statement.

The idea for the Lincoln event started with a Facebook message sent to people named Josh Swain. The original Josh Swain — a college student from Arizona — wanted Joshes to battle to determine the “real” Josh Swain. He sent random coordinates — which happened to be in Lincoln — and a date for the showdown.

Joshes from across the country gathered at a green area in Lincoln’s Air Park to battle it out with the pool noodles.

Joshua Vinson Jr., dubbed “Little Josh” by the crowd, was named the winner and was awarded a paper Burger King crown. The 4-year-old had been treated at Children’s for seizures about two years ago. His victory seemed meant to be, his dad told reporters with the Lincoln Journal Star.

Funds haven’t been designated for any specific programs at Children’s. But hospital officials said they’re happy with the “unexpected support from this group of big-hearted Joshes and Josh Cellars.”

This report includes material from the Lincoln Journal Star.

A key question left hanging since COVID-19 vaccinations began: Can people who have gotten the shots still get a coronavirus infection and spread it to others?

Combined, Dr. Steve Bailey and Dr. Bill Shiffermiller have amassed more than 80 years worth of experience, almost all in the Methodist Health System.

A 26-year-old Omaha man is recovering after a bout with multisystem inflammatory syndrome, which he developed after contracting COVID-19.

Pink Bandana — the nonprofit and organizer of the event — raises support and awareness for women in Nebraska ages 40 and under who are battling breast cancer. 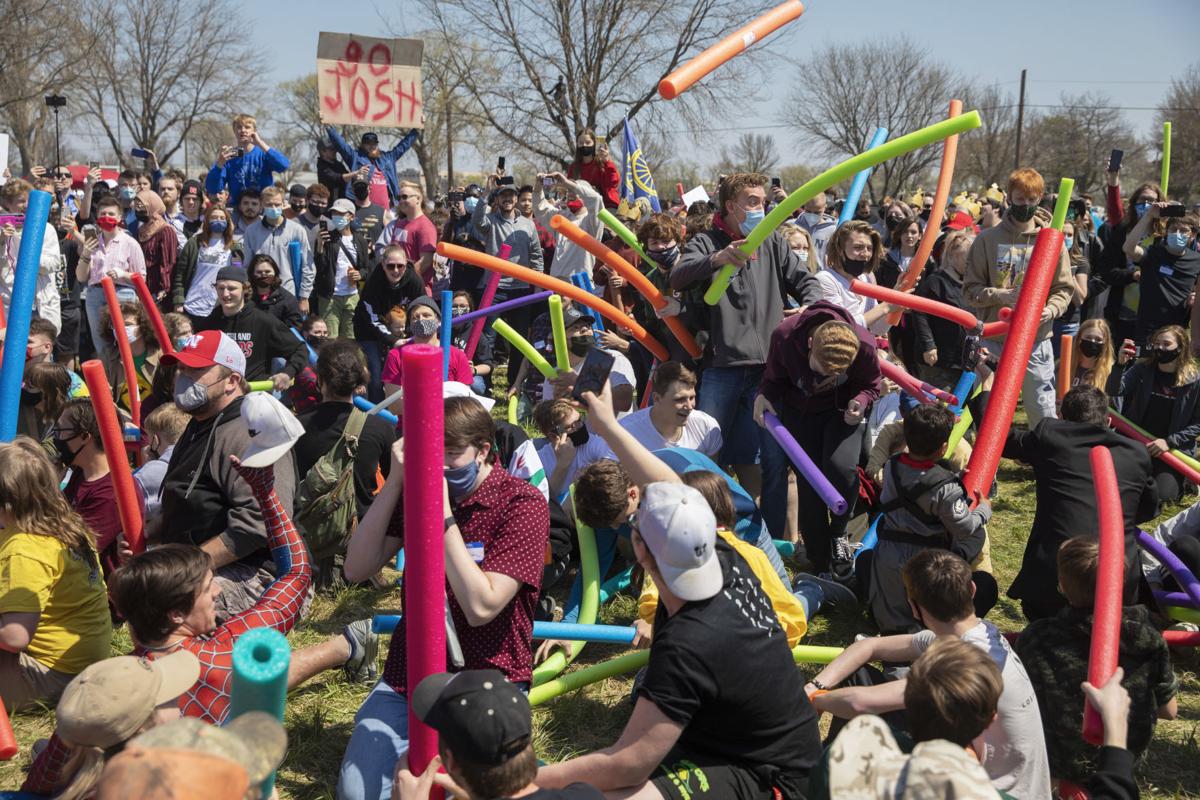 Multiple people named Josh, and some Josh impostors, duked it out with pool noodles April 24 in Lincoln's Air Park. 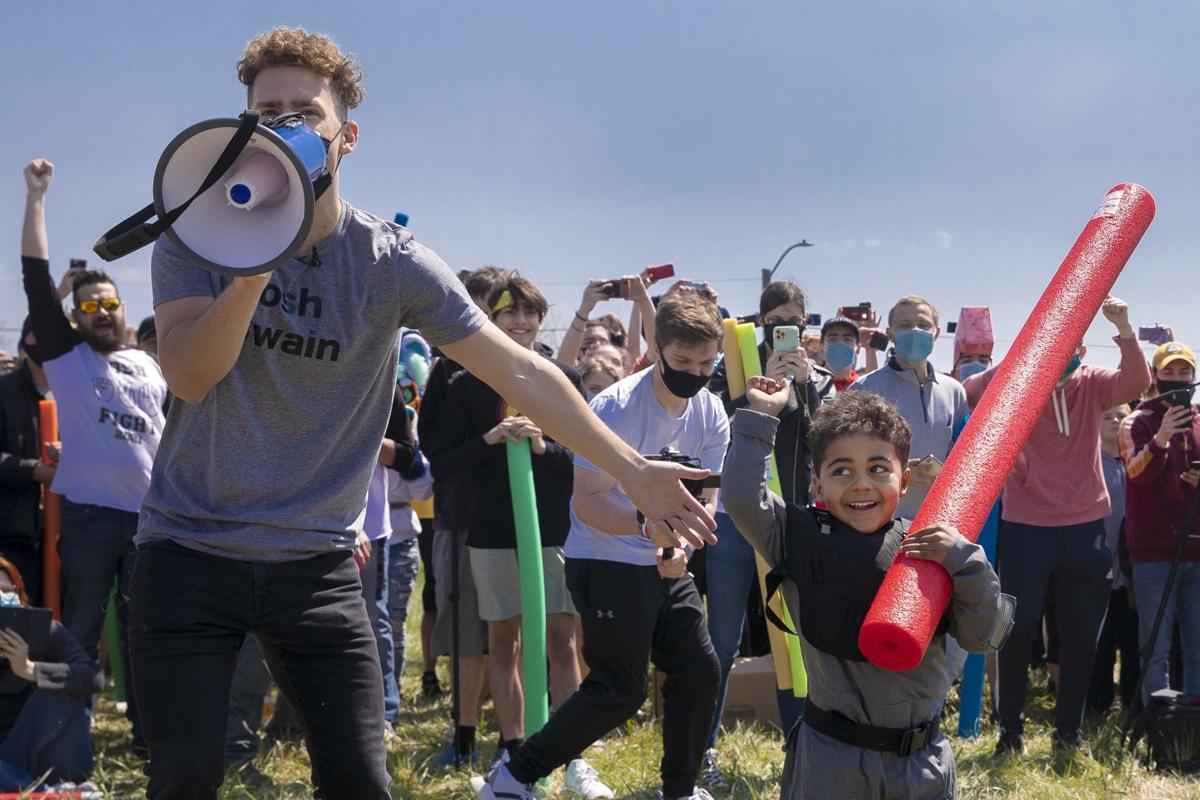 Josh Swain, left, declares 4-year-old Joshua Vinson Jr. of Lincoln the ultimate Josh after “Battle of the Joshes” in Lincoln’s Air Park on April 24. What started as a mid-pandemic joke came to life as people who share the name Josh came to Nebraska to battle it out with pool noodles.