Later this spring, University of Nebraska Medical Center officials expect to choose a developer to renovate a historic industrial property on the west side of Saddle Creek Road, creating an “innovation hub” where researchers could transform ideas into new ventures.

About the same time, the university plans to pick a developer to build a new administrative tower near the southwest corner of Farnam Street and Saddle Creek Road.

The moves would breathe new life into the strip of land along Saddle Creek Road.

Two years ago, UNMC officials indicated that relocating the four-lane arterial street to the west and creating a grassy, flood-preventing valley was improbable. In the interim, the university has been busy with construction on the east side of campus.

The site also is known as the Voigtman property, named for previous owner Mike Voigtman, who operated a wood shop there after the steel plant moved to Wahoo.

The operations under consideration are UNeMed, UNMC’s tech transfer office, and UNeTech, which coordinates the creation of business startups from UNMC and University of Nebraska at Omaha research.

Another possibility for inclusion in the renovated space is UNO’s Nebraska Business Development Center.

Ewald said the idea would be to create “collision spaces” for operations tightly linked to UNMC in the hope of sparking ideas and collaborations among faculty members and others. The Buffett Cancer Center, similarly, was constructed to foster collaboration by bringing researchers and clinicians together in the same spaces.

Historic preservation would be a priority of the renovation, Ewald said. The steel plant, previously known as the Omaha Steel Works, produced airplane fuselages and Higgins landing craft during World War II.

Ewald said the steel plant buildings still contain a lot of heavy steel with lifts and cranes, which UNMC would attempt to preserve. Also included in the renovation would be mixed-use space, including bays that could be used by new health technology startups and spaces for restaurants and retail operations.

Jennifer Bartholomew, UNMC’s associate vice chancellor of facilities, said the university expects to select developers for both the renovation and the new administrative tower later this spring. The cost of the projects also would be revealed then.

The administrative tower also is closely tied to the university’s proposed Project NeXT, a $2.6 billion project that would include a new academic medical center and federal disaster response capability. Federal officials are expected to announce sites to serve as hosts for such facilities in the coming weeks. UNMC officials are optimistic that the Omaha campus will be among them.

The tower would include space to serve campus needs and the potential federal mission, Bartholomew said. The request to developers also included a “pie in the sky” option for a bike and pedestrian connection from the administrative building over Saddle Creek to the main campus.

Both facilities, Ewald said, will serve as anchors for the university’s plans for the area. “We got some pretty creative proposals,” he said.

Bartholomew said some interior work could start inside the Voigtman buildings yet this year, with exterior work to follow in the spring. But plans don’t call for breaking ground on the administrative tower until 2022.

The university also continues to work with the city on street and traffic needs in the area surrounding the campus. The university has discussed its plans with members of one nearby neighborhood association and will brief another in May.

“We see the neighborhood as a critical (participant) in this conversation,” Bartholomew said, “and we want to participate with them.”

Study: Dog owners are willing to risk their lives for their pets

Study: Dog owners are willing to risk their lives for their pets

Americans are taking care of their mental health

Americans are taking care of their mental health

For all the harm the coronavirus pandemic has done, it also has undoubtedly spurred advances in medicine and public health, including the development of vaccines in record time.

About $45 million in city dollars will be earmarked for Project NExT, a proposed $2.6 billion UNMC project that would include federal disaster response capability.

Trips to the Nebraska Medical Center's emergency room will require a detour this week as repairs are made to 44th Street. 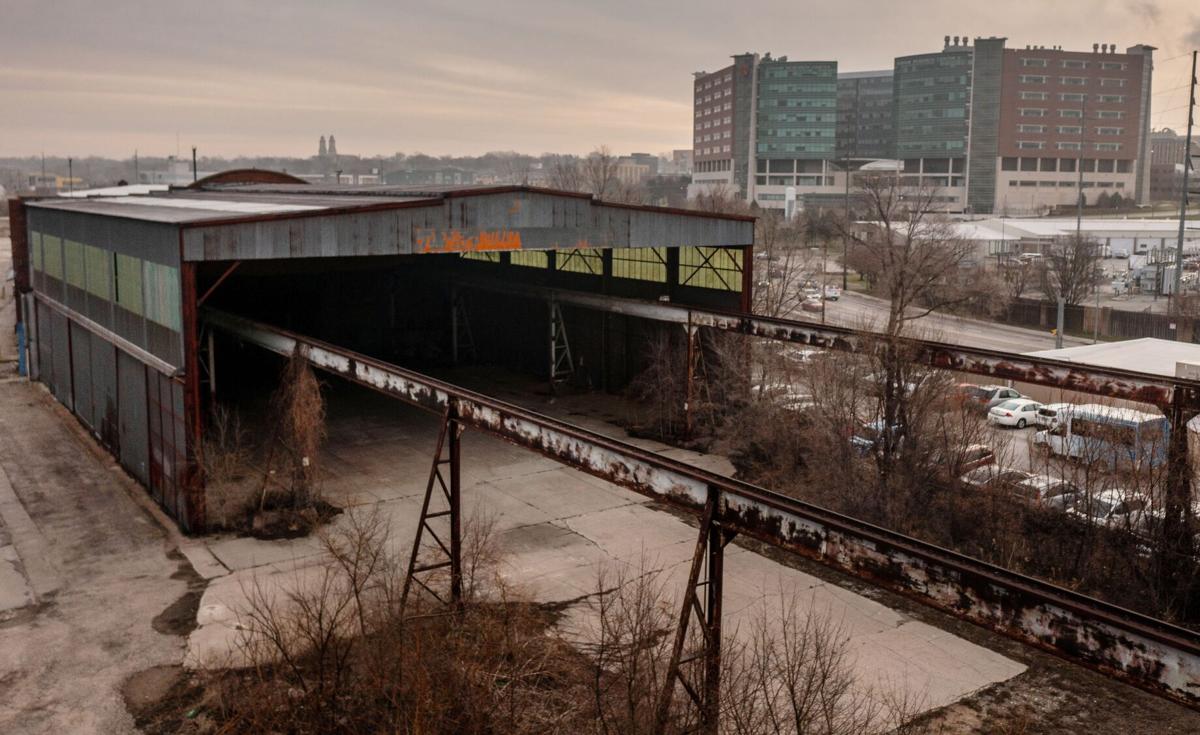 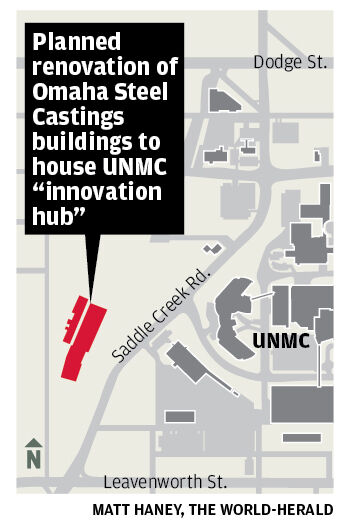