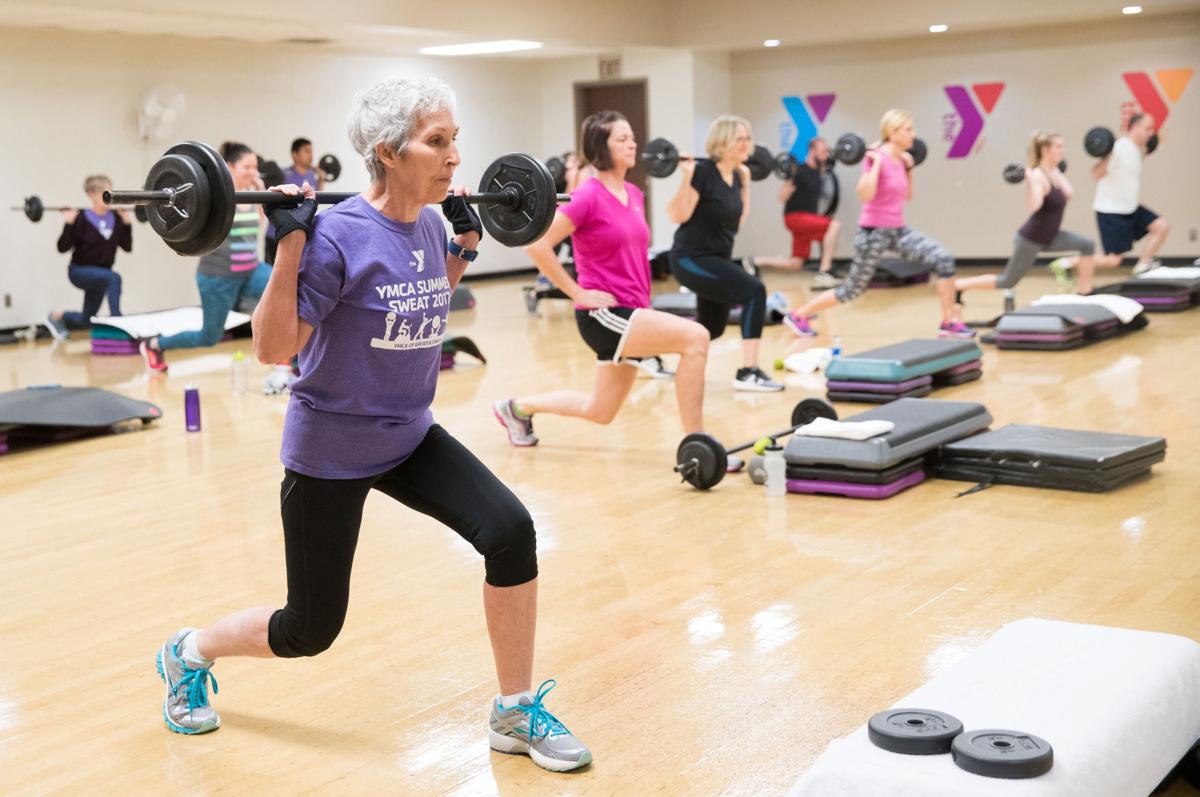 The YMCA of Greater Omaha received a donation from MacKenzie Scott, philanthropist and former wife of Amazon CEO Jeff Bezos. 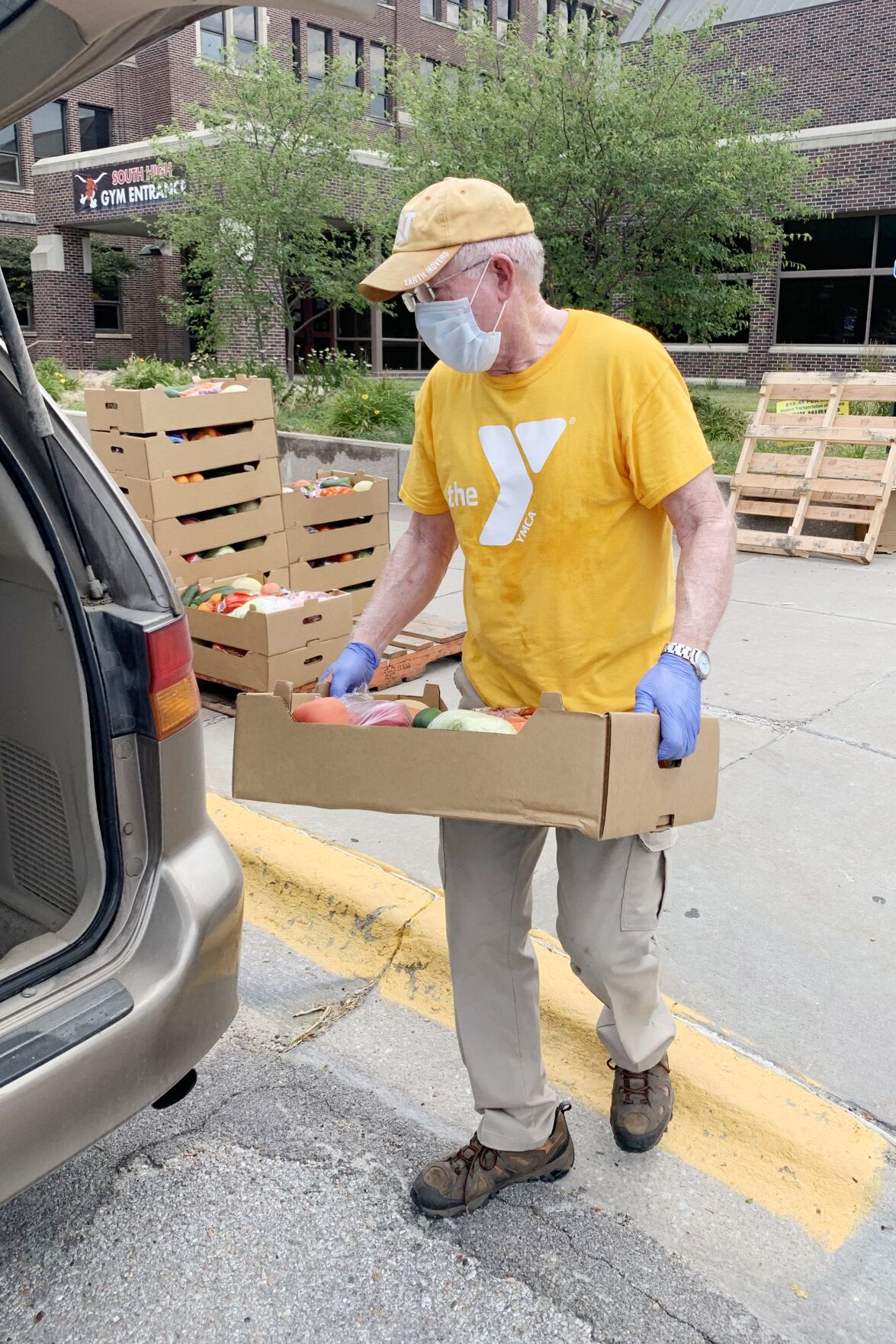 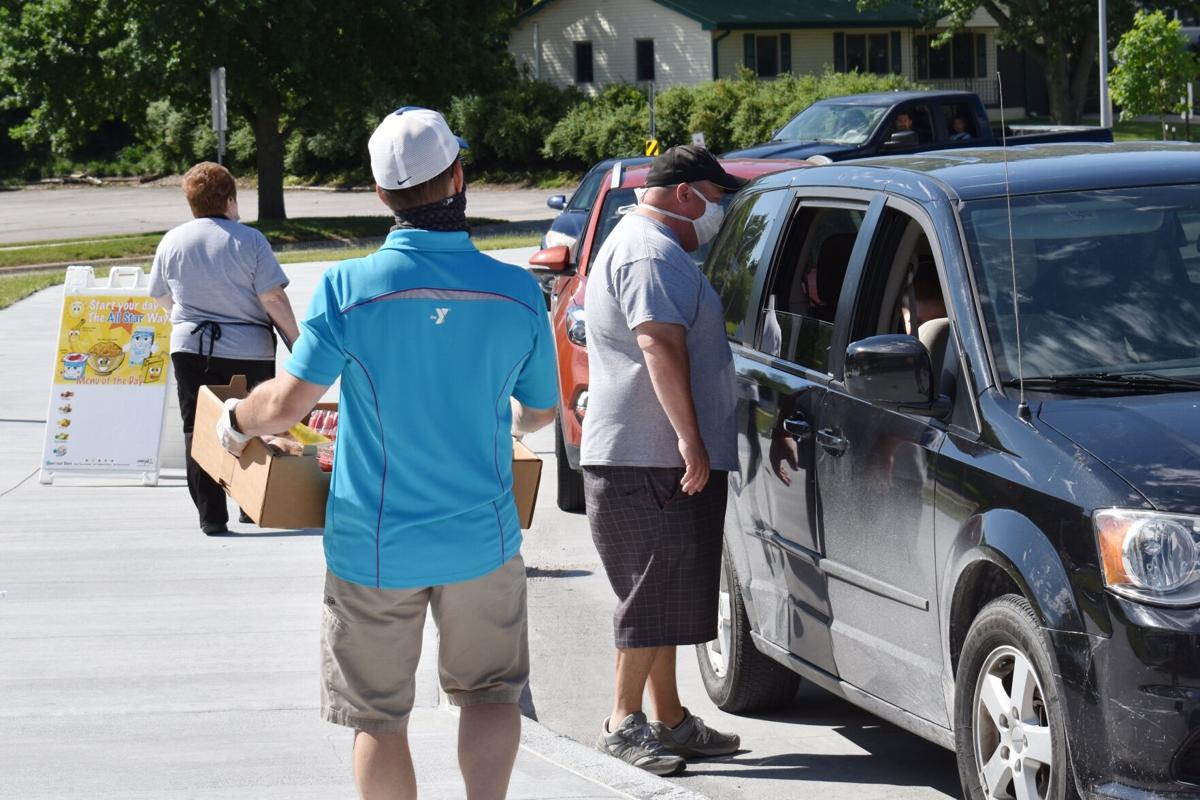 Officials with the YMCA of Greater Omaha last week heard a hint that an anonymous donor wanted to support the organization.

Chris Tointon, president and CEO, didn’t think too much of it. The organization gets anonymous donations here and there.

But Monday morning, they learned the full scope of the donation. The YMCA of Greater Omaha was selected as one of 384 organizations to receive a grant from MacKenzie Scott, philanthropist and former wife of Amazon CEO Jeff Bezos.

Scott announced Tuesday that she has given away $4.1 billion in the past four months to hundreds of organizations as part of a giving pledge she announced last year.

In a Medium post, Scott described the coronavirus pandemic as “a wrecking ball in the lives of Americans already struggling,” noting that it’s been worse for women, people of color and those living in poverty.

Northeast Community College in Norfolk, Nebraska, also is receiving a donation from Scott.

Tointon declined to say how much money the YMCA received from Scott. Officials are undecided on how to use the grant money, Tointon said, but they plan on seeking input from the community and YMCA leaders before making a decision.

“We want to be thoughtful. We want to take our time,” Tointon said. “I’m sure we’ll get a lot of opinions and ideas that we’ll really want to dive in and vet.”

The YMCA of Greater Omaha has felt the strain of the COVID-19 pandemic. This year, the organization has lost $6 million in revenue, Tointon said. The 10 branches, three of which are in Iowa, had to close temporarily early on in the pandemic. They’ve since reduced class sizes and programming.

Tointon said it didn’t qualify for funding from the Paycheck Protection Program. And although the YMCA did receive CARES Act funding, it hasn’t provided enough financial relief to make up for the last nine months of the pandemic.

None of the YMCA of Greater Omaha’s branches have closed permanently. A Lincoln branch announced its permanent closure earlier this fall.

“We’ve done everything we can in order to survive through this,” Tointon said.

Despite reeling from the effects of COVID, YMCA locations in the metro have shifted their offerings to provide almost a half-million pounds of produce for those in need, as well as childcare for health care workers and first responders.

“We’ve really been driving hard, doing impactful things,” Tointon said. “But we’re doing it with a lot less. If nothing else, this (donation) is going to allow us to really do the deep, meaningful work that we’ve been doing.”

The YMCA of Greater Omaha was one of 43 YMCA associations to receive funding from Scott.

In a press release, Northeast Community College said it received a $15 million donation from Scott, making it the largest single-donor contribution in the college’s history.

The Northeast Community College Foundation will place Scott’s gift in an endowment to support student scholarships and student success initiatives across the college’s 20-county service area.

“It will allow us to more effectively engage with the underrepresented students in Nebraska’s higher education communities by providing scholarships for thousands of people in our region in perpetuity,” President Leah Barrett said in the release.

In her post, Scott said she asked a team of advisers to help her “accelerate” her 2020 giving. The team used a data-driven approach, identifying organizations with strong leadership and results, especially in communities with high food insecurity, racial inequity and poverty rates.

Scott noted that she was “far from completing” her giving pledge, and urged others to follow her lead in whatever way they could: time, a voice or money.

Tointon said YMCA leaders will take the next two weeks to fully understand the grant. In the new year, he said, they’ll start a task force and identify short-, medium- and long-term goals.

Tointon said he was speechless upon learning of the donation.

“It’s hard to explain the immense pride of being selected by somebody of the caliber of MacKenzie Scott, especially for calling out our successful leadership and community results,” Tointon said. “We have amazing people on our team that are just so dedicated to service. It’s the dedication to improving people’s lives and strengthening the community that often doesn’t get recognized.”

The coronavirus pandemic upended routines for everyone this year. And we were all left scrambling for solutions. A woman hosted regular tai chi sessions for a small group in the neighborhood green space. A 99-year-old Papillion woman beat COVID-19 and was slowly getting back to her routine at home. Despite the pandemic, one woman was able to keep giving back to disabled peers through a mentoring program. Unable to hit the gym, many Nebraskans flocked to stores in search of bicycles. Nursing home staff took action to help a resident continue her hat-making business.

Dundee-area neighbors gather daily, but not too closely, for tai chi to 'relax and feel safe'

Most gyms had shut their doors because of the pandemic. By mid-spring, people were itching to get active outside. This Omaha woman hoped to he…

Thelma Armitage has survived a lot in her 99 years. She now has added COVID-19 to the list. Her family urges people to wear masks and practice…

Amanda Snook was happy to be alive after a car crash that left her paralyzed from the belly button down. The Fairbury woman now serves as a me…

Spike in demand for bikes has Omaha stores tripling their orders

Bike stores saw a boom this spring and summer. Cooped up inside, and with most gyms closed, Omahans were eager to hit the trails. Shops strugg…

Merna Priestley's hat business was upended by the coronavirus pandemic. But staff at her nursing facility stepped in to help her peddle the ha…

Americans are serious about their snacks

Americans are serious about their snacks

The YMCA of Lincoln is closing its downtown location. Officials with the YMCA of Greater Omaha said all 10 its branches are open, but numbers had dipped.

The coat drive was tied to an official CrossFit workout honoring Kerrie Orozco, an Omaha police officer who was killed while on duty in 2015.

With rich and storied past, YMCA of Greater Omaha imagines a strengthened community

The Y has numerous exciting projects on the horizon, which community support has helped bring to fruition.

The ultrawealthy gave multimillion-dollar gifts last year to causes including food pantries, historically Black colleges and universities, and organizations that serve the poor and the homeless.

The YMCA of Greater Omaha received a donation from MacKenzie Scott, philanthropist and former wife of Amazon CEO Jeff Bezos.