There are three good reasons to deadhead the blooms on your plants.

Removal of faded flowers helps create more air flow, which keeps the plant leaves drier and results in fewer foliage diseases. Removal also encourages plants to produce more blooms instead of putting all of their efforts into developing seeds, according to Fech.

With most plants, it’s just a matter of following the stem down to the highest set of leaves and making a cut.

Roses are a different story. There’s a sweet spot.

“We generally direct people toward the five-leaflet leaf,” he said. “That helps control the size of the plant, and it will also rebloom relatively quickly.”

Unless you’re trying to breed new plants, it’s hard to ruin a plant if you trim the spent flowers incorrectly. In the long run, it just saves energy, especially for popular perennials such as peonies.

You can water too much

It doesn’t seem possible that you can water too much in this hot weather.

But you can, Fech warns. Soil might seem dry at the top but moist a few inches deeper. Many plants wilt in the afternoon sun but perk up by the evening.

“Probe into the soil to check for moisture” before watering, Fech said. “That’s helpful for container pots as well as in-ground plants.”

Fech recommends using a screwdriver. If it comes out cool and damp and a little muddy, the plant doesn’t need to be watered.

Too much watering, no matter how high the temperature, can lead to root rot.

Fech’s office doesn’t have precise water recommendations for hot Nebraska summers. But moist, not soggy or dry, is best.

Not seeing any tomatoes? Blame the hot weather

High temperatures can make plants stop producing fruit, but the cooler weather ahead will get them back on track.

Evans: Visitors from the south could be attacking your petunias and geraniums

They fly in every summer and snack on your flowers. Just pluck them off to avoid damage. 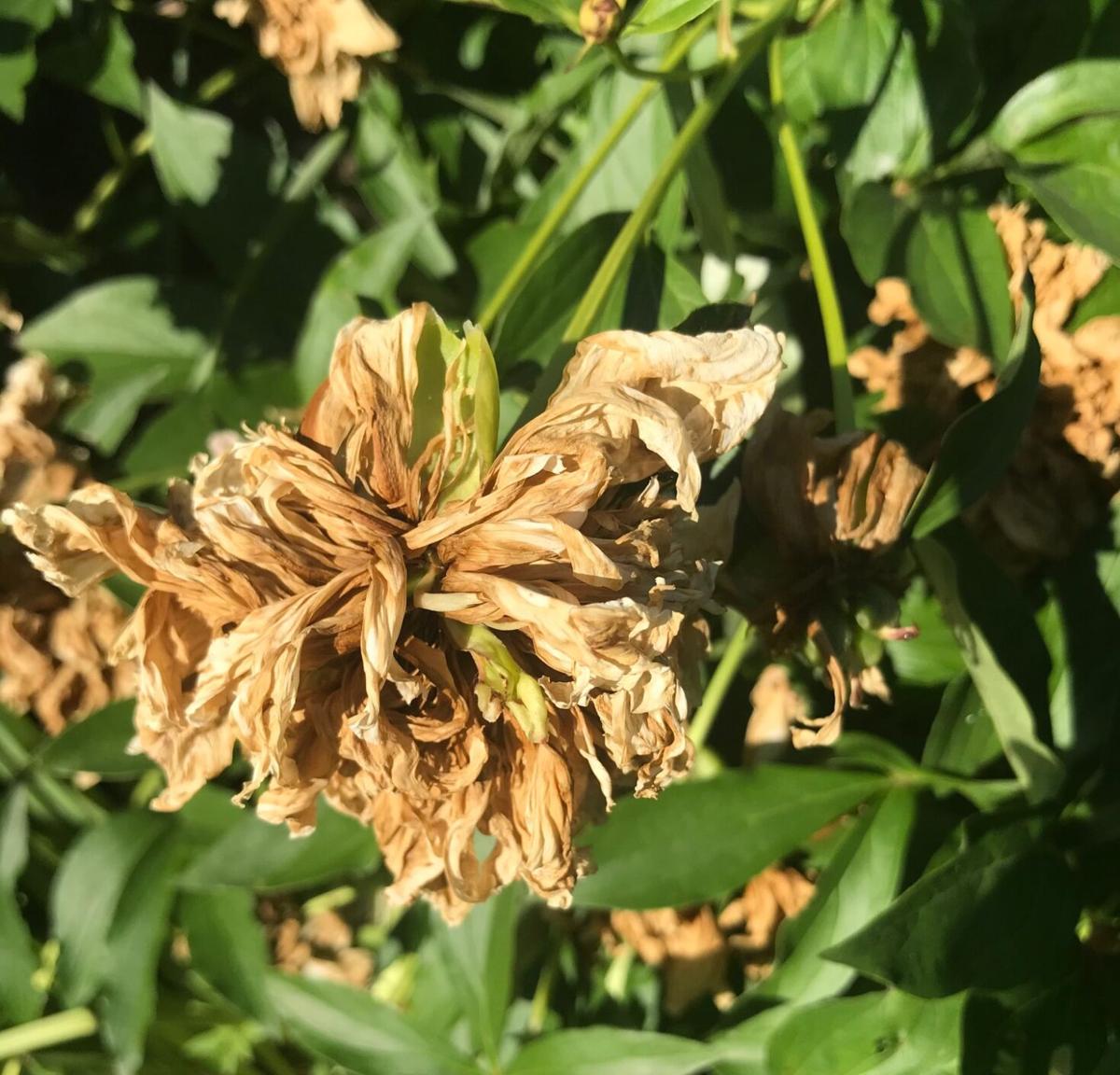 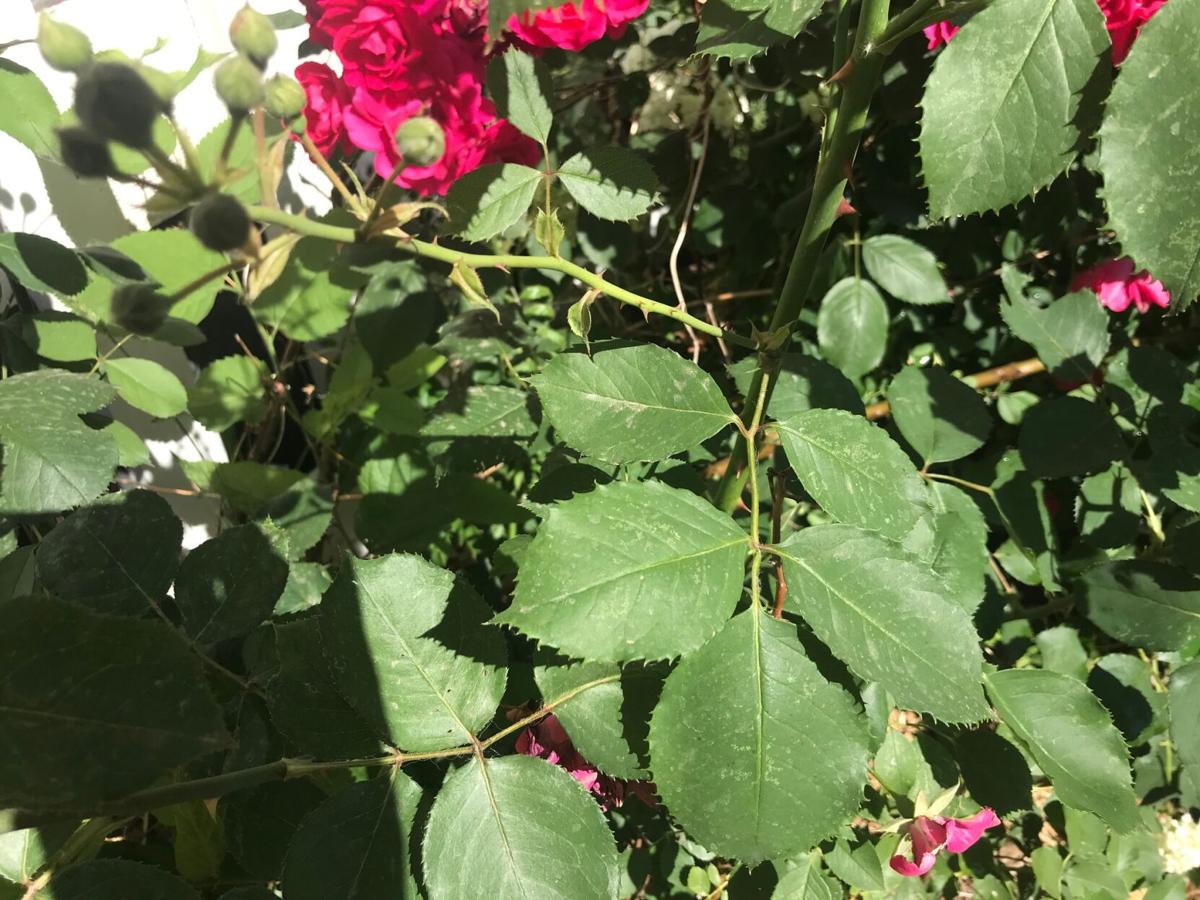 Removing spent blooms gives plants more energy to direct toward new blossoms. On most plants, you can just trim at the highest leaf. With roses, it's at the first five-leaflet leaf.