Home for the Holidays is sponsored by Nebraska Realty in Omaha, Nebraska.

“She was my inspiration,” Curlee says. “At that time, it was very difficult to find good quality wooden toys and non-traditional children’s attire.”

Before City Sprouts, Curlee owned a gift shop in St. Louis called Phoenix Rising, but she always knew there was a market for fun kids’ clothes and toys that weren’t battery-operated — a consideration many parents are also mulling over in a year that requires more virtual learning and socializing than ever. With Curlee’s expertise in helping customers shop for children during the holiday season (and beyond), she recommends several gift ideas to spark creativity and imagination this year.

Whether buying for a boy or a girl, Curlee says one can’t go wrong with an arts and craft kit featuring easy-to-understand instructions. Her favorite kits this giving season – all of which are available at the City Sprouts website – include Lego Gear Bots which allows children to build moveable “bots,” a sparkly mermaid soap craft set, a fun and fuzzy headband salon and a night light-making kit.

Getting kids outside and in touch with nature is also a great way to get them off screens, Curlee says. For instance, she recommends a gift like a pocket swing, which allows your child to turn any tree into a swing set.

“I think it’s important for kids to unplug because with virtual education, they are on screens most of the day,” she says. “These toys will get them to use their imaginations and get them outside.”

For toys that allow kids to create and mold their own fun, Curlee recommends something with endless creative opportunities, such as a necklace-making kit that features mix-and-match materials or one of her shop’s most popular items this year – a large wooden Maileg mouse house with accompanying accessories.

“This kind of toy has open-ended play possibilities,” Curlee says. “Kids can be creative with their imaginative play. There are no rules!”

Ducey: With the worst of winter behind us, it's time to plan your garden

Seeds for cold-weather crops such as broccoli, cauliflower, cabbage and Brussels sprouts can already be planted. Even some peppers.

How to prevent indoor rodent invasions

The best way to deal with rodent problems is to prevent rats and mice from ever getting inside in the first place. That can be easier said than done.

Should you rent or buy a home? Ask yourself these 3 questions

Ultimately, the decision comes down to your financial fitness, how long you plan to live in the home and what your cash flow looks like.

Home & away: Add world travel to your interior design

World travel and global experiences play a big role in architecture and interior design. Here are tips to help you add global elements in your home.

The cities with the highest (and lowest) rental vacancy rates

The pandemic has disrupted many aspects of life, and some of the most significant shifts have occurred in housing. A combination of factors could lead to high activity in some parts of the rental market while creating uncertainty or vulnerability in others.

It's true. Alexa can now reheat your pasta

If you have an Amazon Echo, you’ve probably tapped into some of the cool features the virtual assistant Alexa can provide, from controlling your lights and thermostat to grocery shopping and reading off recipes. Now you can add sous-chef to the list of tasks Alexa has mastered—at least when it comes to reheating your food.

The Property Line: Why You Should Stop Waiting to Sell Your Home

Real estate agents have an urgent message for homeowners: Now is the time to sell. “A lot of people are missing the best market now by waiting,” says agent Kris…

Ask the Builder: How to repair cracked backsplash grout

Q: The grout line between my kitchen granite countertop and the tile backsplash has cracked for the umpteenth time. Each winter the crack appears, and each year I re-grout it hoping it will be the final time. Am I using the wrong grout? How would you repair this, and why does the crack disappear on its own in the summer? I have the same issue with other cracks around my home that mysteriously open and close depending on the time of year. --Gary K., Columbus, Oio

6 surprisingly easy home upgrades you can accomplish in an afternoon

Trying to create the home of your dreams? Never underestimate the satisfaction of completing small house projects. Here are six mini home makeovers that can be accomplished in an afternoon.

Q: My wife and I own our home in Florida. We paid a bit over $300,000 early last year for the property. The home was newly built when we bought it, but prices are rising quickly in our area and it’s now worth around $350,000. 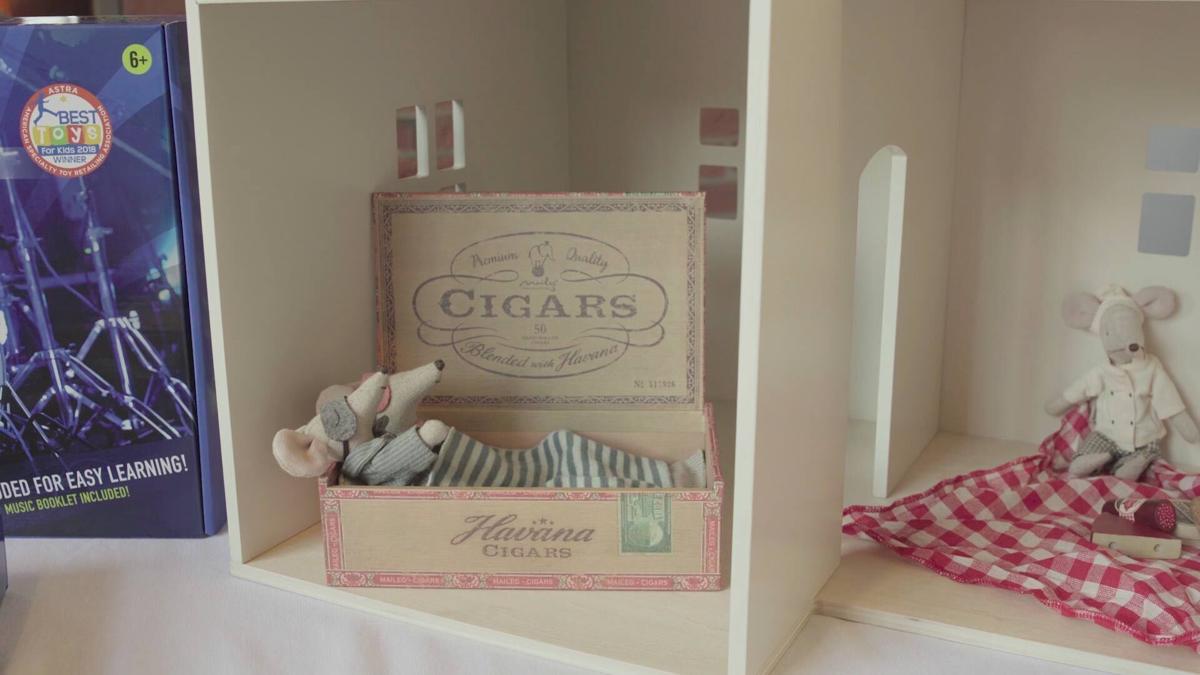 This wooden Maileg mouse house is sure to be treasured by little ones. 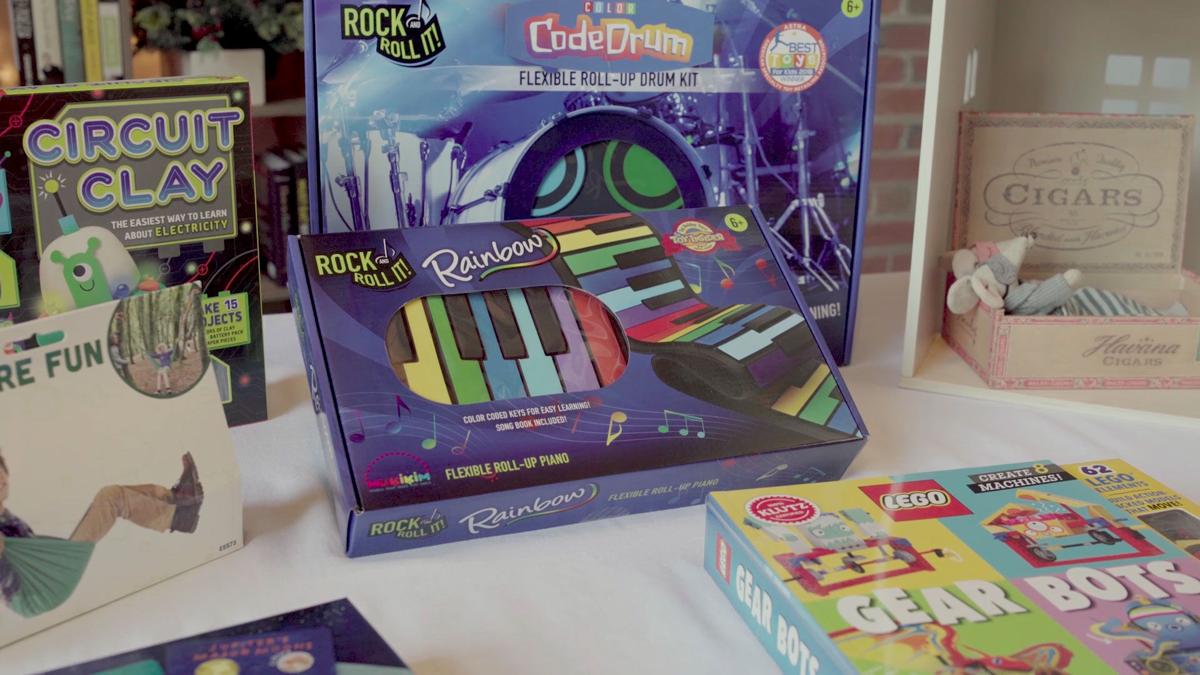 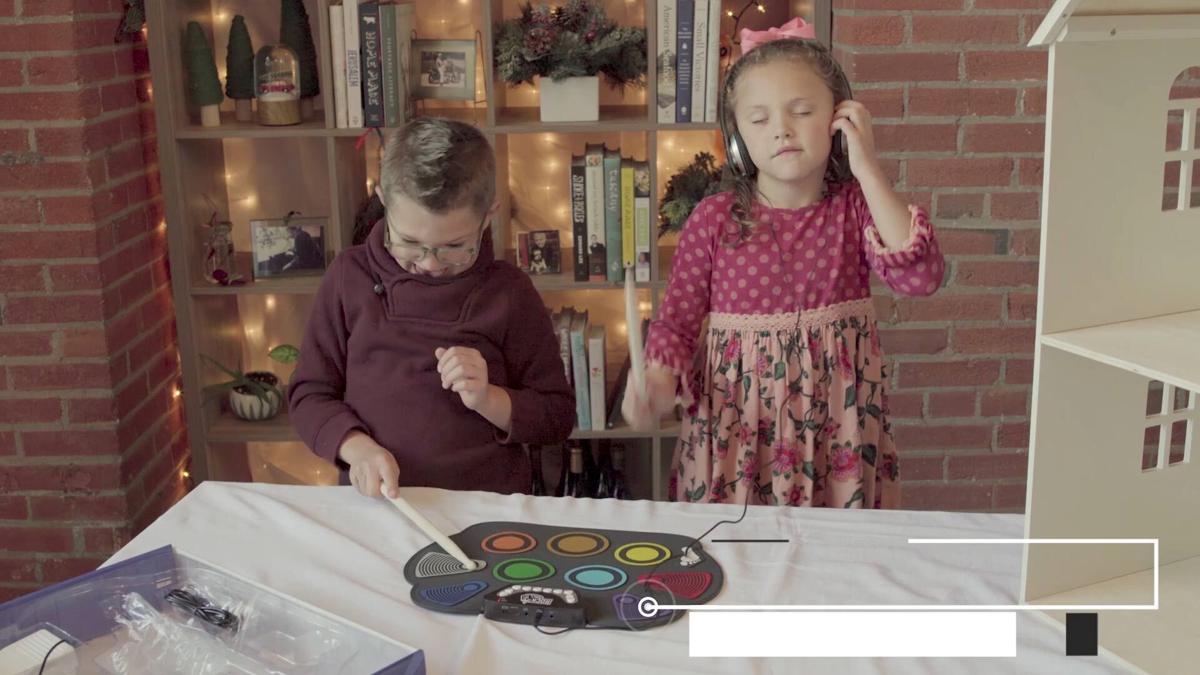 Music is an easy way for kids to tap into their artsy side.