Employees | Guest Wi-Fi
© 2021 Lee Enterprises
Terms of Service | Privacy Policy
A return to team spirit: What this mom gained by watching her child experience the joy of the game
0 comments
Share this
By Jessica Janssen Wolford

Team sports and I have had a very tumultuous relationship over the years.

As a kid, I tried volleyball as part of my small elementary school team, but between the wall-sits and my eventual inability to master an overhand serve, I quickly abandoned the sport in middle school. The saying “two left feet” was likely defined by someone who happened to watch me attempt to dance, and my experience in basketball ended after one season as I loped down the court to make a basket for the opposing team after mixing up offense and defense. Tennis in high school was (and continues to be to this day) more about the outfits than the competition, and has been the only athletic experience I still choose to participate in.

On one hand, it might seem like team sports are just not for me. However, these challenges never stopped me from wanting to be a part of the team. In fact, most of the time I stuck with the sport longer than I should have because I loved the friendships and was perfectly happy to sit the bench or play low on the tennis ladder so long as I could still cheer on my teammates.

Fast forward to motherhood. I have been blessed with a little boy who has been gifted with athletic abilities from day one. He was playing catch long before he could even walk. Along with his natural abilities, he has also been blessed with a competitive spirit that gives him the drive, determination and desire to win. This is not a characteristic we share, but over the years, winning started to become important to me, too.

But something felt off to me.

While I have always coached my son that having fun is the most important part, I have found myself alongside other well-meaning parents getting swept away in the excitement and drama of the game — questioning the calls of referees and umpires, and critiquing the other team. When I step back, it’s easy to see how the momentum of the win can start to overshadow what’s really supposed to matter at this age — learning, development, skill-building and, most of all, fun.

After taking a year off from summer baseball due to COVID-19, my son rejoined his baseball team — a truly wonderful group of boys, parents and coaches that “get it” when it comes to why we spend all our weekends at the field. The team has trained, hustled and given it their all, but does not have a winning record. You might think this would start to wear on the boys — especially my kiddo, who is all about the win — but instead, something remarkable has happened.

Out of nowhere, my competitive athlete became one of the carriers of team spirit.

Game after game, he’s the one starting the team chants and cheers. He energetically tells his teammates they’re going to get a grand slam no matter the odds, and frequently can be heard hollering “we’re still in this” even if they’re down by double digits. For the first time in a long time, he’s not worried about the score, and I’m watching him experience the joy of the game.

And this joy is contagious.

5 tips to help get your family organized, prepared for the summer season

As the season has continued on, his teammates have also joined the fun and energy of cheering one another on with unmatched enthusiasm. When they have lost, they don’t hang their heads. Instead, they reflect on what they can learn, how they’ve improved and that they had a great time together. As a parent, my love of sports has also returned, and I’m joined with families on the sidelines who love days spent at the field — win or lose. Sure, it is fun to see our boys succeed and win, but it’s truly more enjoyable to see them love playing the game.

The lesson for the boys has become grit, perseverance, hard work and appreciation in the little things. The team is actively practicing optimism as they battle through the next game and the next. The coaches also deserve accolades for allowing this team spirit to carry the day. This is what athletics should be about, and I’m so grateful to have had this experience to remind me.

Jessica Janssen Wolford is a mom and stepmom raising three kiddos with her husband, Eric, in Elkhorn. You can read more about her experiences on her blog, “A Step in the Right Direction.” You can also follow her on Instagram at @jessicaljanssenwolford.

One mom's tips for talking about finances in a blended family

Financial issues rank among the top five reasons for divorce in the United States. For my husband and I, it was important for us to get on the same page about our finances so our marriage didn’t end up as one of these sad statistics.

Parents: You can’t do everything, so what are you going to let go of?

Spontaneous road trips and sand volleyball leagues: Why getting out of your couple comfort zone is good

"Saying yes to memory making has been really good for us, and has been a strong reminder of how important it is for us to spend time together not talking about the kids, work or laundry." 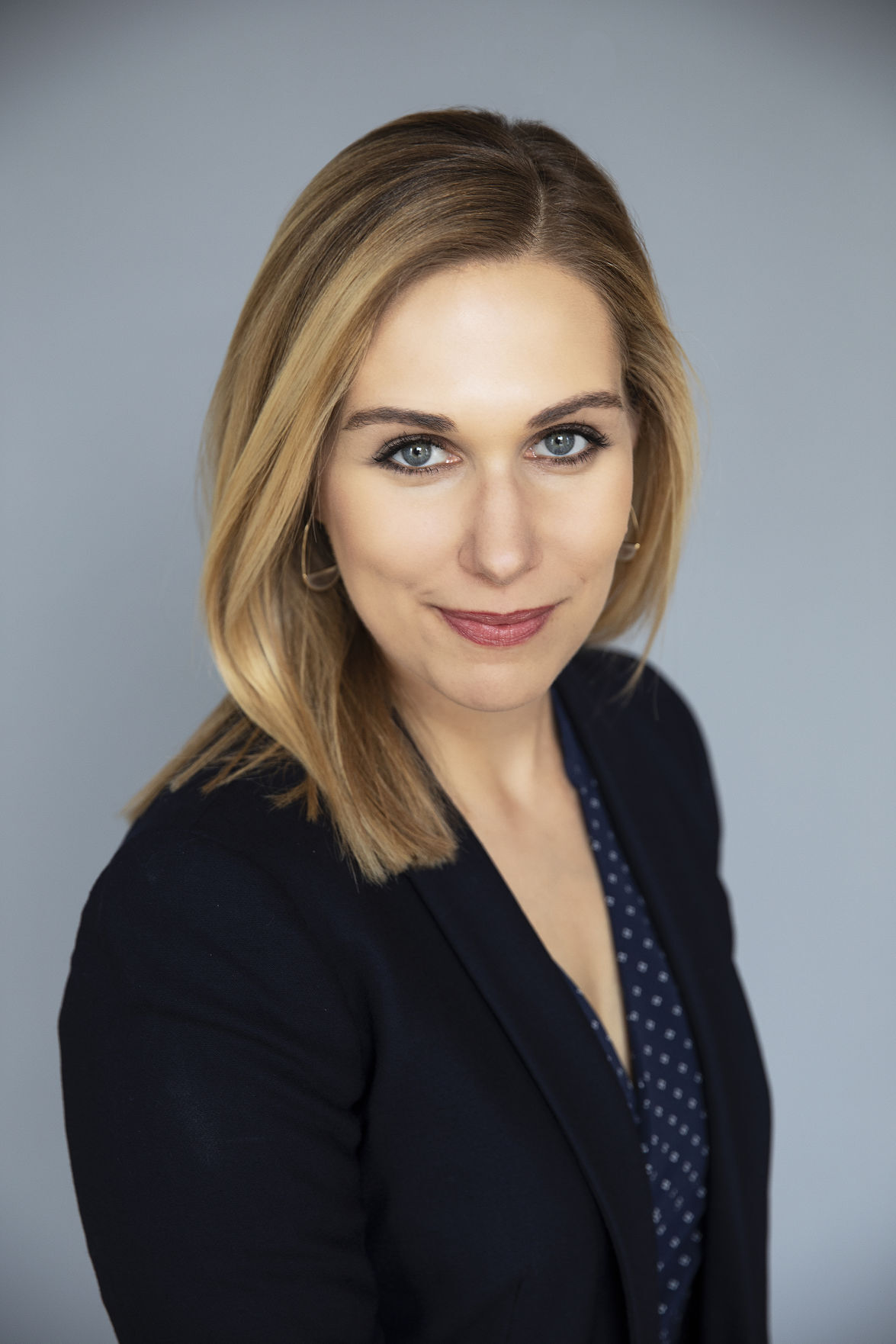 Jessica Janssen Wolford is a mom and stepmom raising three kiddos with her husband, Eric, in Elkhorn. You can read more about her experiences on her blog, “

A Step in the Right Direction