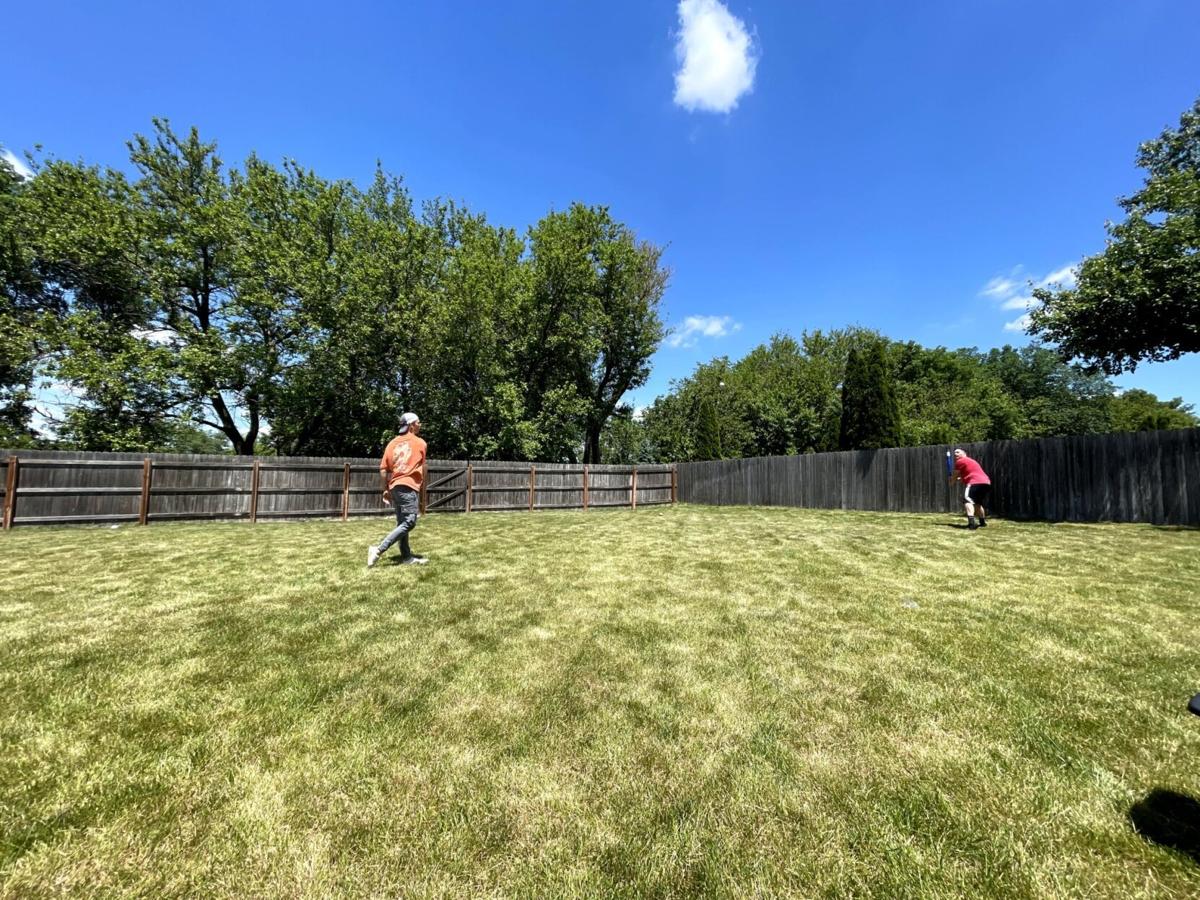 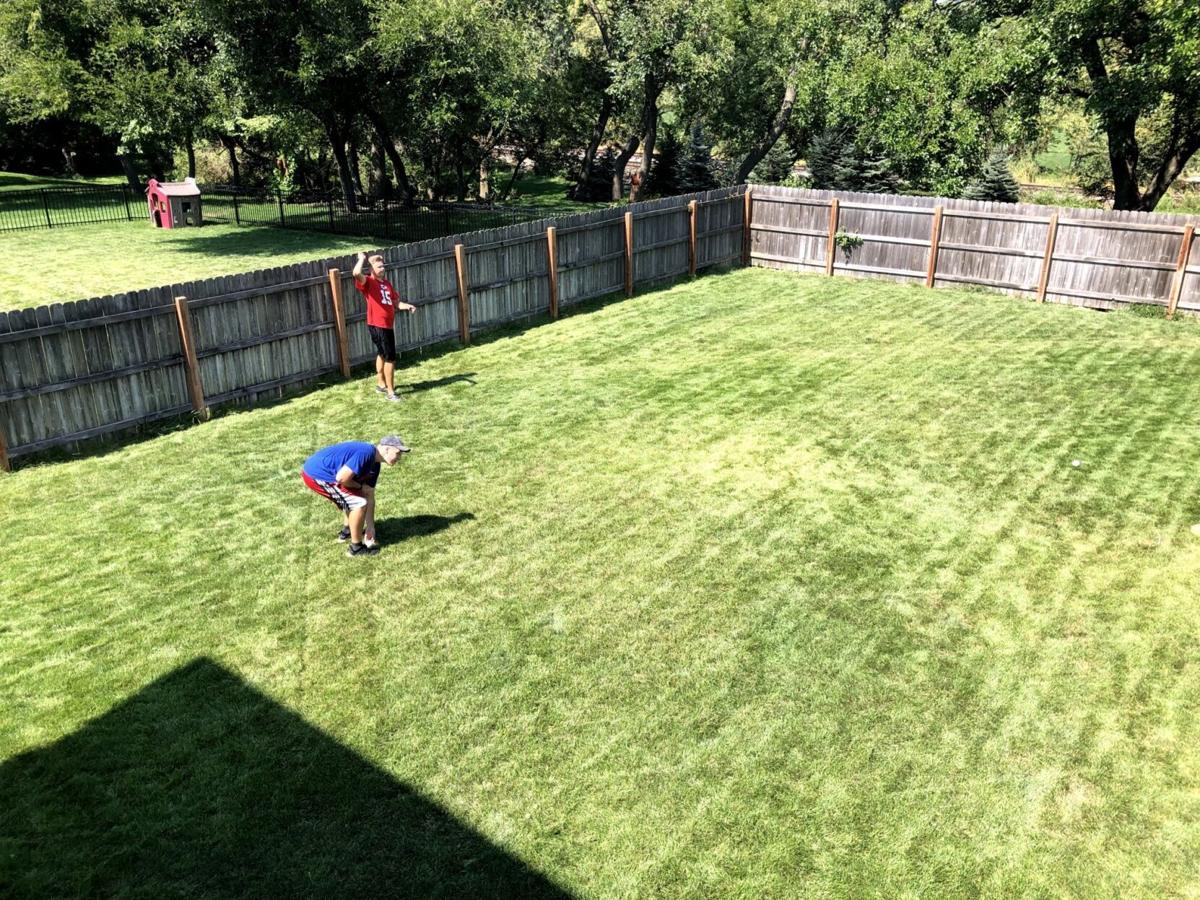 As a child, I was not athletic. My sister wasn't either. We twirled baton and danced with some semblance of near grace, but we didn’t know a baseball bat from a soccer goal.

I mean, if you want to get technical, I did go out for basketball in ninth grade, but it was only because I did whatever my friends were doing. I went on to score two whole points over the entire season, so I think that says all there is to know about my athletic abilities.

My husband, however, is a sporty dude. So when we had our trio of little boys, he handled it. He taught them to throw, catch, dribble and hit when they were old enough to do so, and my little munchkins loved it. They were all in, which resulted in our family sitting through a plethora of football, basketball and baseball games over the years.

As a parent, when you spend countless weekends with your backside on the bleachers, the assumed payoff is the next level of competition. When the little kiddos play T-ball, the payoff from that hard work is perhaps moving on to a big kid in-house team the following season. And as the kids grow and improve on those teams, the payoff might be stepping up to a club team. Or maybe landing a spot on their school squad.

And if your child is fortunate enough to nab one of those coveted spots on their high school team, the potential pay off might be college, right? If they work hard, they could potentially play on a college team while getting their education funded. It's a win-win.

But more often than not, the payoff is simply sportsmanship and fun, which is awesome in and of itself. But once the kids graduate, it’s over.

But today, in my backyard, I found another payoff.

You see, anytime all three of my boys end up at our house at the same time, the competition is ON. They rush to the backyard with buckets of baseballs and a bat, and the home run derby is underway.

Grandparents might be visiting, graduation parties might be happening or they might be dressed for work, but if they are together in our backyard, they are hitting balls over the fence. There is yelling, laughing and arguing. It's the grown-up version of the sounds that were heard in that same backyard throughout the entire course of their childhood.

This unexpected payoff is hilarious, wonderful and warms my heart.

I hadn’t imagined this — impromptu baseball games with my big kids coming home and laughing together — being the payoff, but I’m so glad that it is.

Lynn Kirkle lives in Omaha with her husband and five kids. She writes novels under the name Lynn Painter, and can be found at lynnpainter.com or on Twitter @LAPainter.

"Many of the other things that accompany the title 'mom' — like cooking and cleaning — do not elicit the same warm, fuzzy emotions from me."

While some childhood memories don't hold up, the library isn't one of them for this mom

"The library is actually better than ever."

Why kids are the perfect excuse to waste money on ourselves

This mom is thrilled any time a situation arises where one of her kids "earns" a treat...because it means mom gets one too.

"My family has clocked a lot of hours in that place. We’ve had Girl Scout camp outs, middle school sleepovers, family picnics, summer vacations, etc. My oldest child even got engaged while we were staying there." 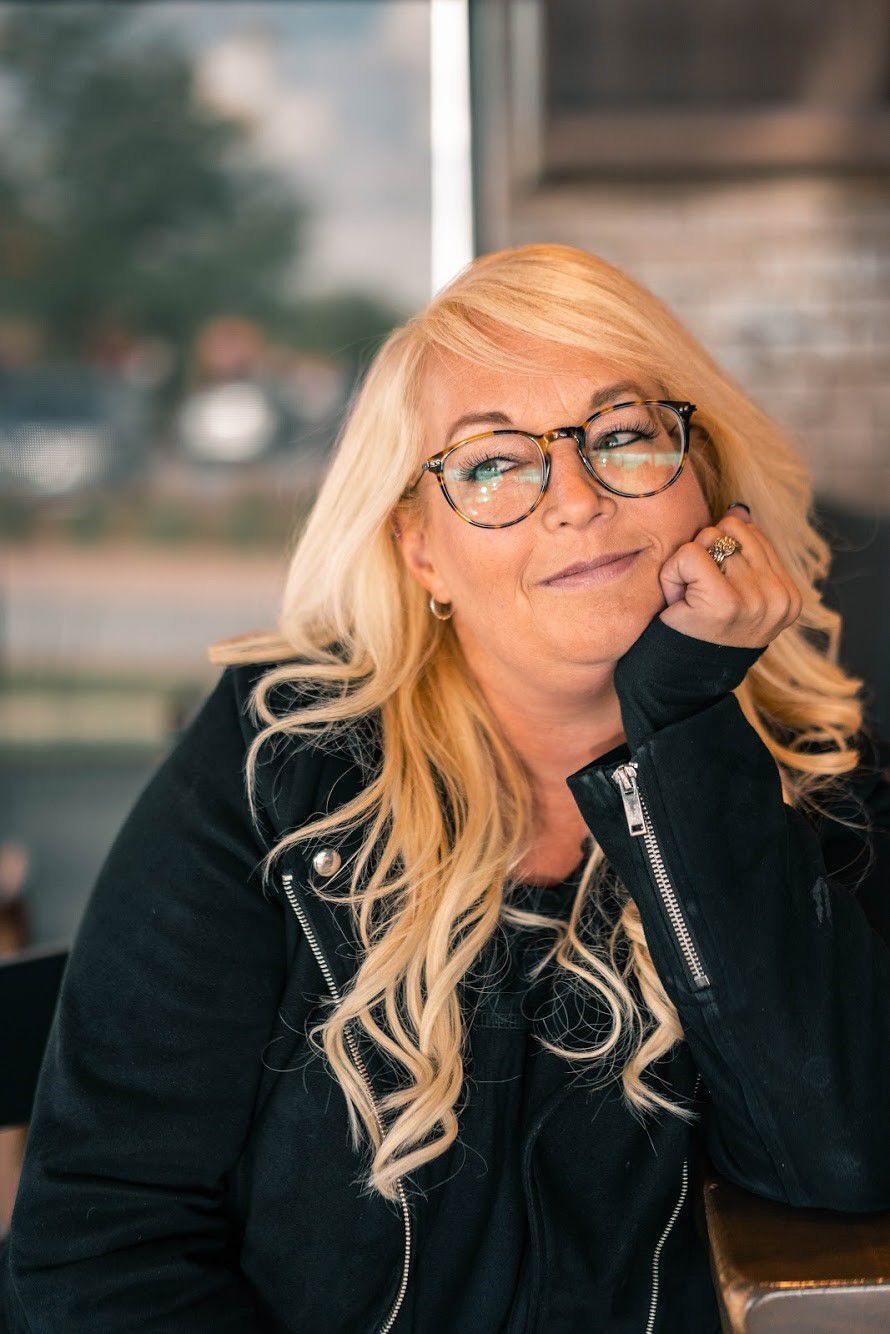