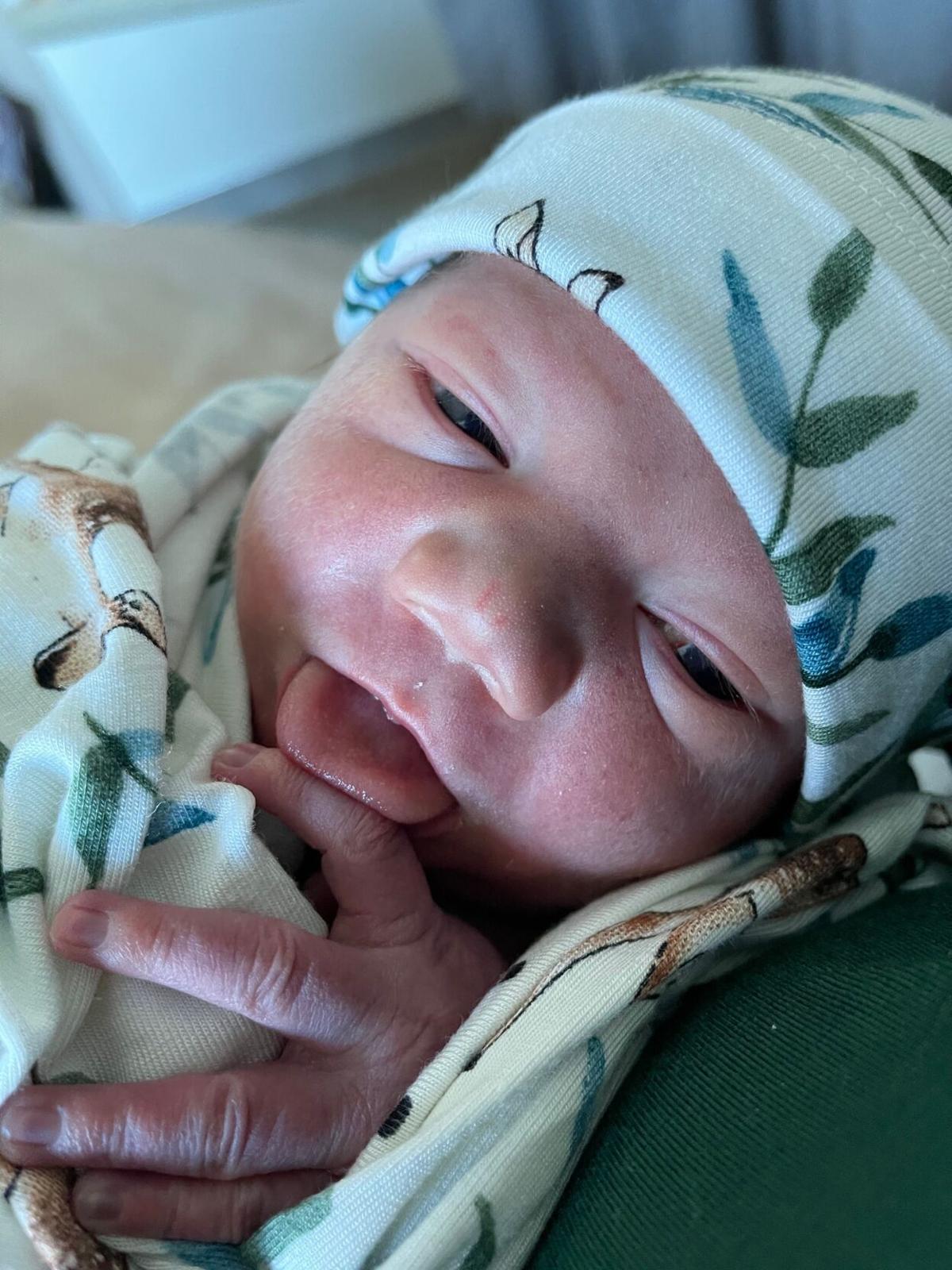 Although his parents had planned for a 39-week induction, baby William came earlier. 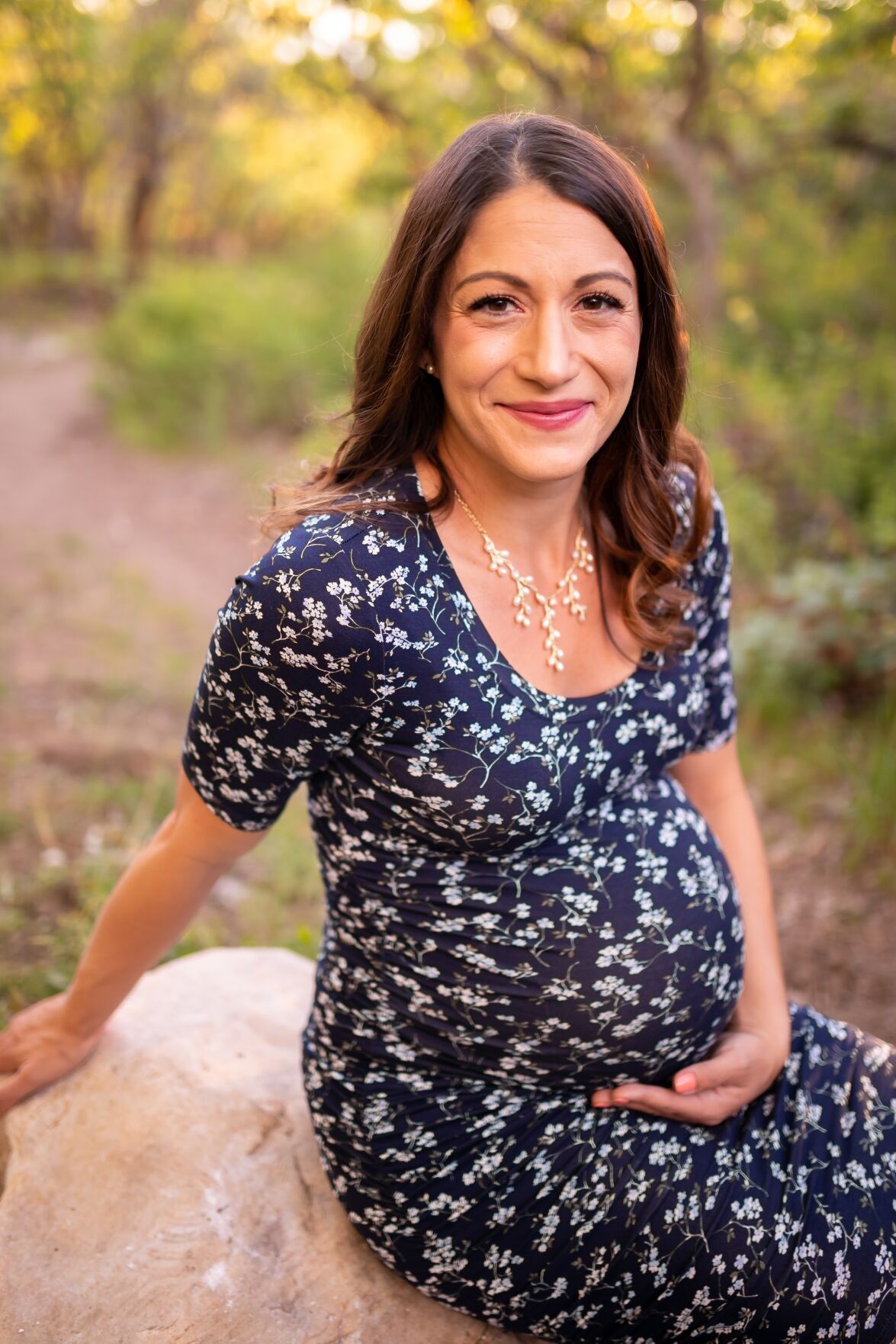 Dr. Lauren Nicola planned to have her baby at 39 weeks but because of her elevated blood pressure had William at just over 37 weeks.

Dr. Lauren Nicola had plenty of reasons to schedule her baby’s birth at 39 weeks.

The former Creighton medical student was navigating the end of her residency, taking her boards and moving to Oregon for a new obstetrics and gynecology program right around the time her son was due.

But most important, it was the healthiest thing to do for both her and baby William.

“My husband and I originally chose a 39-week plan because quite frankly I didn’t think I could make it being pregnant and working until 40-plus weeks or until I labored on my own,” she said. “Working an 80-plus hours a week residency schedule can be a wear on the pregnant body.”

There are a wide variety of reasons that a woman may have an induction — the stimulation of uterine contractions to achieve a vaginal birth before labor begins on its own. A provider may recommend an induction because of maternal health issues (infection, preeclampsia, gestational diabetes or another medical condition). Sometimes, inductions are simply elective decisions.

Nicola said during the past four years, she’s seen planned inductions becoming more and more common in labor and delivery rather than focusing on the traditional 40-week delivery date.

Dr. Robert Bonebrake, a maternal-fetal medicine specialist with Methodist Hospital Perinatal Center, sees no downsides as long as the parents of the baby are comfortable with the idea.

Though the practice can vary from physician to physician, it’s something that he discusses with the majority of his patients.

Research shows that the risk of stillbirth is at the low point at 39 weeks, and inductions don't come with a higher risk of C-sections as once thought.

“If you go to 40 weeks, the risk for stillbirth starts to stabilize and creep up a bit,” he said. “You’re waiting for something to happen that you want to avoid.”

The idea of inducing your child at a certain point in the pregnancy has evolved from the days when babies arrived on their own time. Now, it’s less common for moms to go much past 40 weeks because of the increased health risks in waiting.

“The recommendation is still not to go before 39,” Bonebrake said.

Moms don’t need to worry if it’s not something they’ve discussed with their own doctor or they want to go the full 40 weeks. Bonebrake said it's likely that everything is going to be fine.

But if baby doesn’t make an appearance on time, an induction probably will be discussed.

“You have to balance where they are and their desire for that experience while balancing it from the medical aspect as well,” he said.

Nicola said it’s nice when all the planning works.

But baby William had to be induced at 37 weeks due to her elevated blood pressure. It was a surprise, she said, but she was confident in her delivery team.

“It can be quite shocking for some mommies that have a surprise medical induction recommended, but we have to keep in mind that it is either recommended for mom’s health, baby’s health, or both,” she said. “The most important thing is you have a healthy mom and healthy baby at the end of this road.”

Although his parents had planned for a 39-week induction, baby William came earlier.

Dr. Lauren Nicola planned to have her baby at 39 weeks but because of her elevated blood pressure had William at just over 37 weeks. 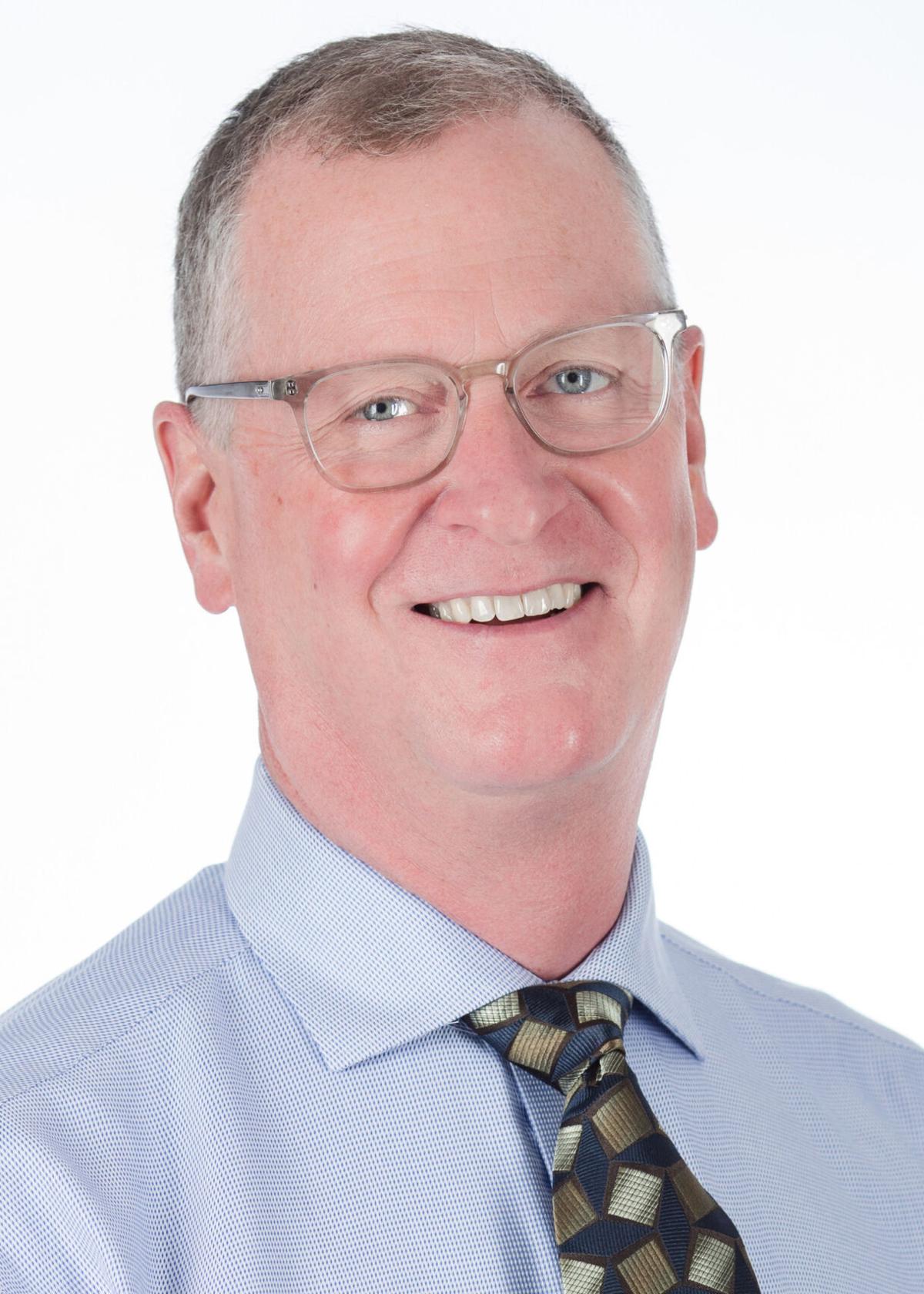