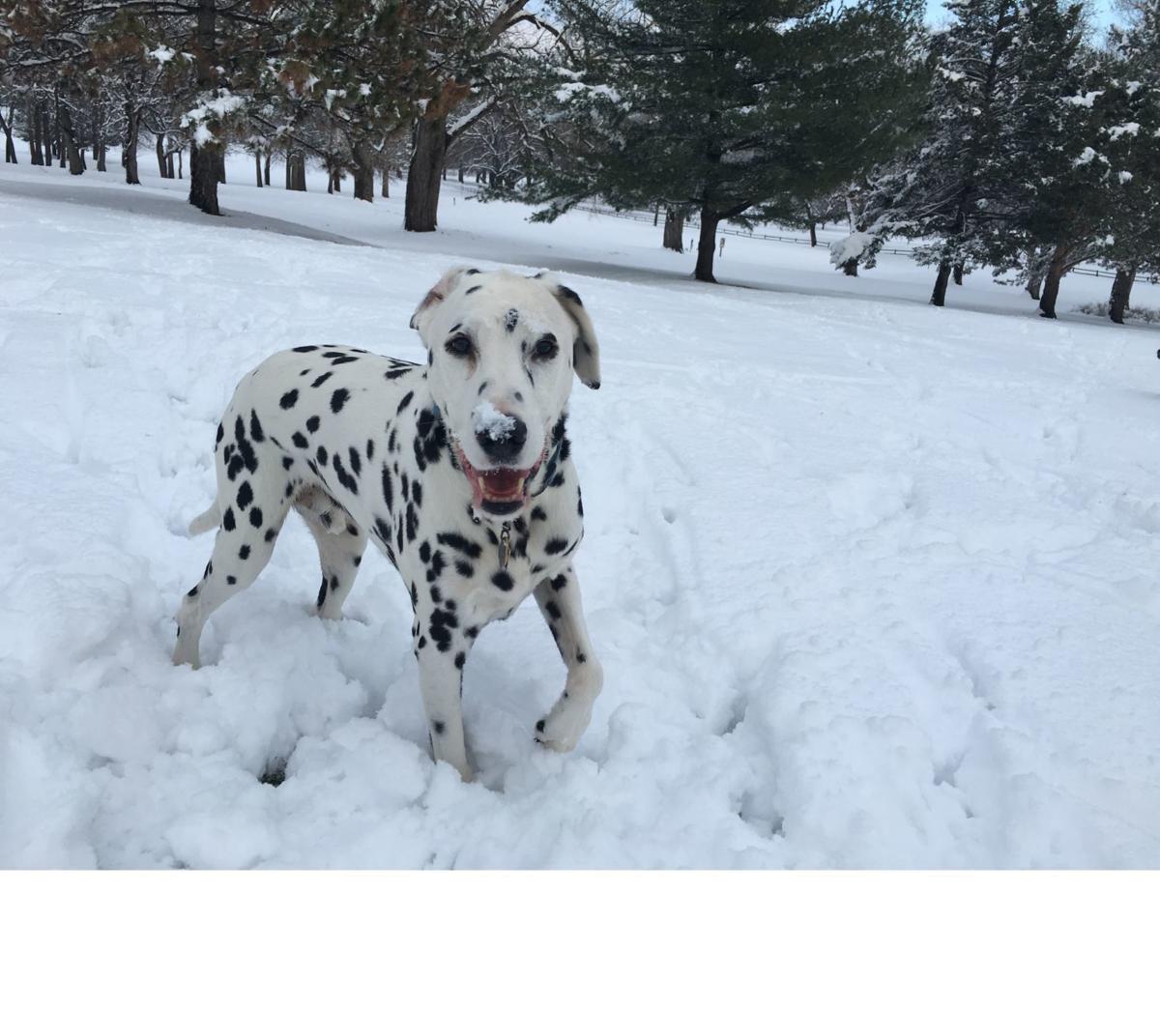 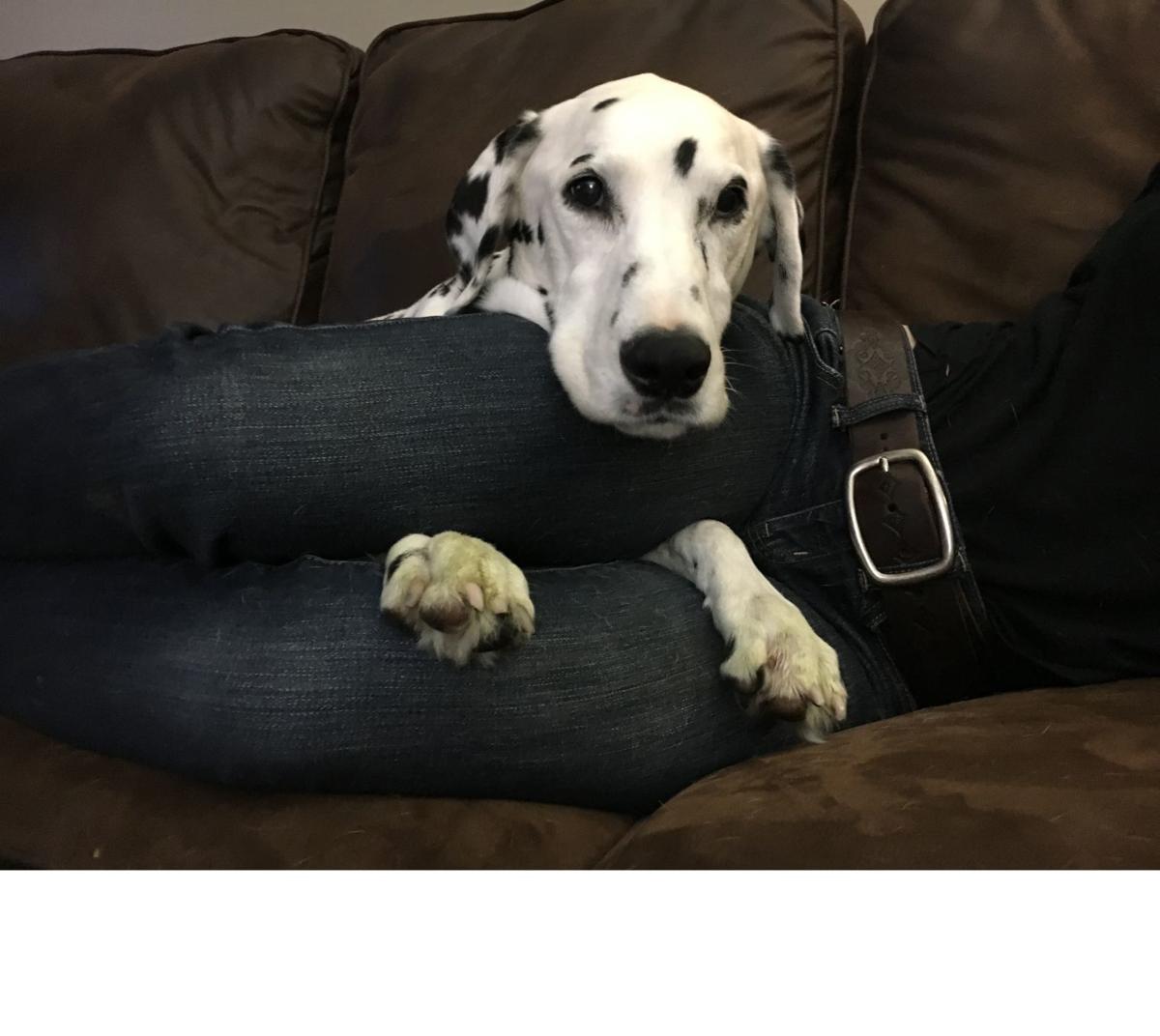 When my friends ask me what I do as a dog psychologist, I often say, “I show people what they did to screw up their dog, then how to fix it.”

It’s meant as a joke, but in reality, that statement isn’t far off the truth.

Dogs are very social creatures. They thrive on companionship — more so than many other animals. In fact, in the dog world, being excluded from the group is one of the worst punishments. This leads to a behavior problem that I am called in to solve: separation anxiety.

Separation anxiety is essentially a panic attack dogs experience when they are left home alone. Some dogs will bark, others will chew your shoes, couch, carpet, even walls or doors. Some dogs get so unnerved they will lose control of their bowels. But since we can’t stay with our dogs all the time, this can become a big problem very quickly.

Sadly, when dogs have separation anxiety, many humans think the behavior is intentional, and correct or punish the dog. This almost always makes the anxiety worse.

If you get a puppy, you can help prepare it for being alone at times by setting up a long-term confinement area. I recommend a fenced area, away from the busy part of the home, that has toys and bedding, or a kennel with the door left open and some water.

Having the puppy eat, play and sleep in this area helps it practice being alone and removes any access to your shoes, couch, power cords or other things you don’t want it to chew. Instead, your puppy practices chewing on appropriate items while also practicing being alone.

Another common mistake is failing to provide dogs rules and structure. In the dog world, leaders are the ones who enforce rules. A lack of rules can confuse a dog into thinking that you are peers. But if a dog views you as a peer, then listening to you becomes optional.

One rule is that dogs must sit before getting something they want (a ball or bone, for example). Another rule: Dogs aren’t allowed in the kitchen when food is being prepared or near anyone who is eating. In the dog world, it’s considered rude to be within 7 feet of anyone with a high-value item like food. This is why it’s never a good idea to feed a dog food from the table.

I also suggest my clients pet their dogs with a purpose. Especially if the dog paws, nudges or jumps up for attention. Anything a dog is doing when you pet it is rewarding and validating. So if your dog nudges you, and you pet it, you are training your dog to nudge you to ask for attention for the rest of its life.

Instead of petting a dog who paws or nudges you for attention, give it a sit command. If the dog sits within three seconds, pet it under the chin and say sit, and only sit. Dogs hear the first word we say the most, so the more words you use, the harder it is for them to understand.

If the dog doesn’t sit, do not repeat the command or pet it. This will make your dog more likely to listen to your command the next time. Playing hard to get works great for dating; it works equally well for dogs.

Petting a dog in an unbalanced state of mind can reinforce that behavior too. Petting a fearful dog can make it more fearful. Petting a dog who is acting aggressive toward another dog will actually confuse the dog into thinking you approve of the behavior. Probably the most common mistake is petting an excited dog.

Many humans confuse excitement for happiness in dogs. This is because when dogs are excited, they are usually a little worked up and their mouths are open to allow better airflow. But humans see that as a smile. If you are going to have surgery, the last thing you want your surgeon to be is excited. You want her calm, balanced and focused on the procedure about to be performed.

So the next time you come home and your dog is excited, ignore it until it calms down. When it calms down (on its own; don’t tell it to calm down as that is also rewarding), reach to pet it. If your dog’s energy spikes, disengage and wait until your dog is calm again.It will likely take a few starts and stops, but with practice, your dog will learn that when it is calm, you start to pet and when it gets excited, it becomes invisible.

I’ll wrap this up with an expression that has become my catchphrase as it’s so relevant to everything we do with our canine companions: Everything you do trains your dog, only sometimes you mean it.

David Codr is a dog psychologist who lives in Omaha and Santa Monica, California. You can get more information on David or access the thousands of free dog behavior and training videos he created on his website, www.DogGoneProblems.com.

Watch Now: The most expensive places to live in the US

Watch Now: States with the most distracted teen drivers

Watch Now: States with the most distracted teen drivers

Dog Gone Problems: 3 tips to help stop a puppy from chewing and nipping

Three tips to help this owner's dog stop chewing and nipping all the time.

Dog Gone Problems: One of our dogs suddenly went after the other dog

Tips from Dog Gone Problems for helping two dogs get along together.

3 homemade treats you can feel good about giving your dog

The ingredients for these pooch-approved treats most likely are in your own pantry.

The match game: Tips for finding that perfect pet for your family

Space, exercise, time and money all come into play.