A few weeks ago, my daughter and I watched Pixar’s latest movie, "Turning Red," on Disney+. I had heard there was some controversy surrounding the movie. Some reviewers said it wasn’t appropriate for the tween demographic or younger. Some even said to avoid it all together.

Not one to be overly concerned about showing my daughter Disney movies, I ignored the warnings. I wasn’t really sure what the problem was. After watching it, I still don’t know what the problem is.

"Turning Red’s" target audience is 10- to 14-year-old girls. There are references to menstruation as the main character, Mei Lee, is going through puberty. Her emotions are going wild, unleashing the (real and metaphorical) panda inside, and she’s dealing with all sorts of issues that tween and teen girls do. She dances and — gasps — talks back to her mom. There are crushes, fitting in and finding that balance between being the person your family wants you to be and the young adult you’re becoming. She’s a realistic character in animation form — not anything different than you see on a Disney sitcom targeted at the same audience.

Even though the movie is set in the early 2000s, today’s teens are going through the same thing. They're navigating the world while hormones are on overload. This is nothing new, and it shouldn’t be taboo.

Find what works for your child, of course, but movies like "Turning Red" can be the catalyst for uncomfortable conversations about changes that every young woman goes through. My daughter and I talk a lot about what it means to grow up, so "Turning Red" wasn’t a big turning point, but it was a fun movie that she and her friends could relate to.

It may not be a movie for little kids. There’s nothing wrong with it, but they won’t understand most of the coming-of-age story. However, if you want to start a conversation with your 8-year-old about puberty, why not? The onset of puberty for girls can be as early as 7 or 8 years old. Every child is different.

Whether you watch Mei Lee’s story as a entrance into womanhood, a generational story of women and parenthood or merely a fun-filled musical journey with songs by Billie Eilish (sung by the fictional band 4*Town), there’s nothing sinister or evil in a teen’s story about growing up.

Jen Schneider is a local middle school teacher and mom to two children.

6 tips from a teacher mom for how to talk to kids about Ukraine, other tough topics

Tuesday is National Letter Writing Day. As the holiday season comes upon us, why not bring back the letter? Here are some reasons to bring letter writing back as a family activity.

Life is so short, and writing down our memories often comes second to quick Facebook updates and short Instagram images. But those stories and words in our authentic voices deserve to be written down, too.

Recovering from lack of sleep takes longer than you think

Recovering from lack of sleep takes longer than you think 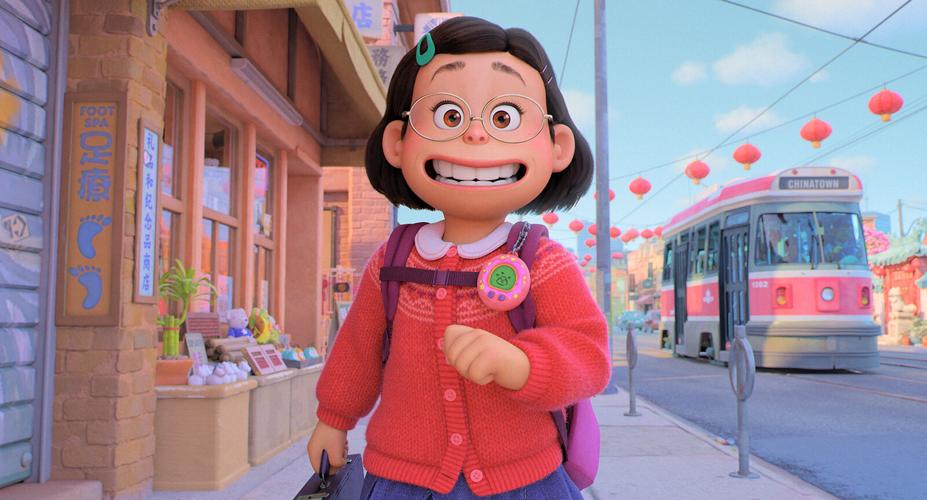 Meilin (voiced by Rosalie Chiang) in a scene from the Pixar movie “Turning Red.” 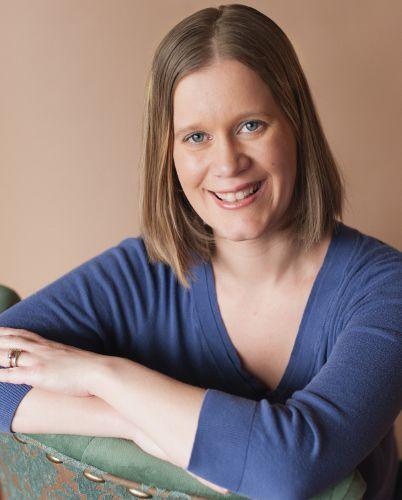 Jen Schneider is a middle school teacher and mom to two children.