Whether we like it or not, we live in a day and age of technology.

Thankfully, my 9-year-old daughter doesn't care too much yet about technology in general. She doesn't ask to play video games or do iPad unless we're traveling. However, at friends' houses, she loves to ask "Alexa" questions which, in my mind, is completely innocent and fun to do with her friends.

But many kids in her class already have smart phones or have use of a phone for times they stay alone or walk to a friend's house. While I want my daughter to have access to a phone to call us if she’s at a friends house (or when she starts staying home alone for short periods of time), I don’t want her to have access to the internet — especially when we aren’t home.

I know there are parental controls and ways to keep kids safe but I still don’t like the idea of my child having their own smart phone at her age, it just isn’t for us. I’ve joked that if I could get her a flip phone and she’d think that’s cool, I would. But I worry that a flip phone would quickly become something she isn’t interested in and would therefore beg me for a smartphone (which I have no problem saying no to).

So we came up with a compromise: a smart watch. We decided to get her the newest Apple Watch for Christmas and, truth be told, I’m a bit nervous. I have no idea if it was a great idea or a terrible one, but I’m sure hoping for the former.

With this new watch, I can use it to pair it to my phone instead of the her own phone (which she doesn't have). She has her own number, but I control all the apps on the watch. At her age, she can basically voice text people who I allow, make calls to people I allow, track her steps and look at the weather.

She thinks it’s so cool and you know what? I do, too.

My hope is that this watch will allow her to stay connected in a way we are both comfortable with for the next several years. I love the idea that we can compromise on this and I’m hoping it buys me three to four extra years without a smartphone for her. Are we geniuses or completely out of our mind? I’ll let you know in a few years.

Parents: How are you managing technology with your upper elementary and middle school kids?

Don't wish away having to help kids with little things, like being carried in your arms

Jaime Wyant is an Omaha native, wife to Bret and mother to Marin and Liam. She writes monthly for Momaha.com. Read more from Jaime here.

Avoid being a victim of car theft with these simple tips

Avoid being a victim of car theft with these simple tips

Is it time to travel? It all depends on your comfort level

"It’s taking a toll on the mental health of everyone in my family having to miss out on something that was such a huge part of our life."

4 bad habits I'm battling with my kids because of coronavirus

"Our extended spring break has also made my kids forget to do things that we’ve spent years perfecting. Here are a few things I’m battling these days that I hope we can get back on track soon."

My daughter is reading well above her age level; here's how I find appropriate content for her

When my oldest daughter was in kindergarten, she fell in love with reading. In the three years since then, she’s become obsessed.

I was a Girl Scout and my daughter is one today; here's why we love it

In honor of National Girl Scout Day, this mom dishes on everything she loves about the program for her daughter.

I was scared to let my kids fly alone. Here's how it went.

"While my kids are well-accustomed to traveling and had no issues flying alone, I was a nervous wreck." 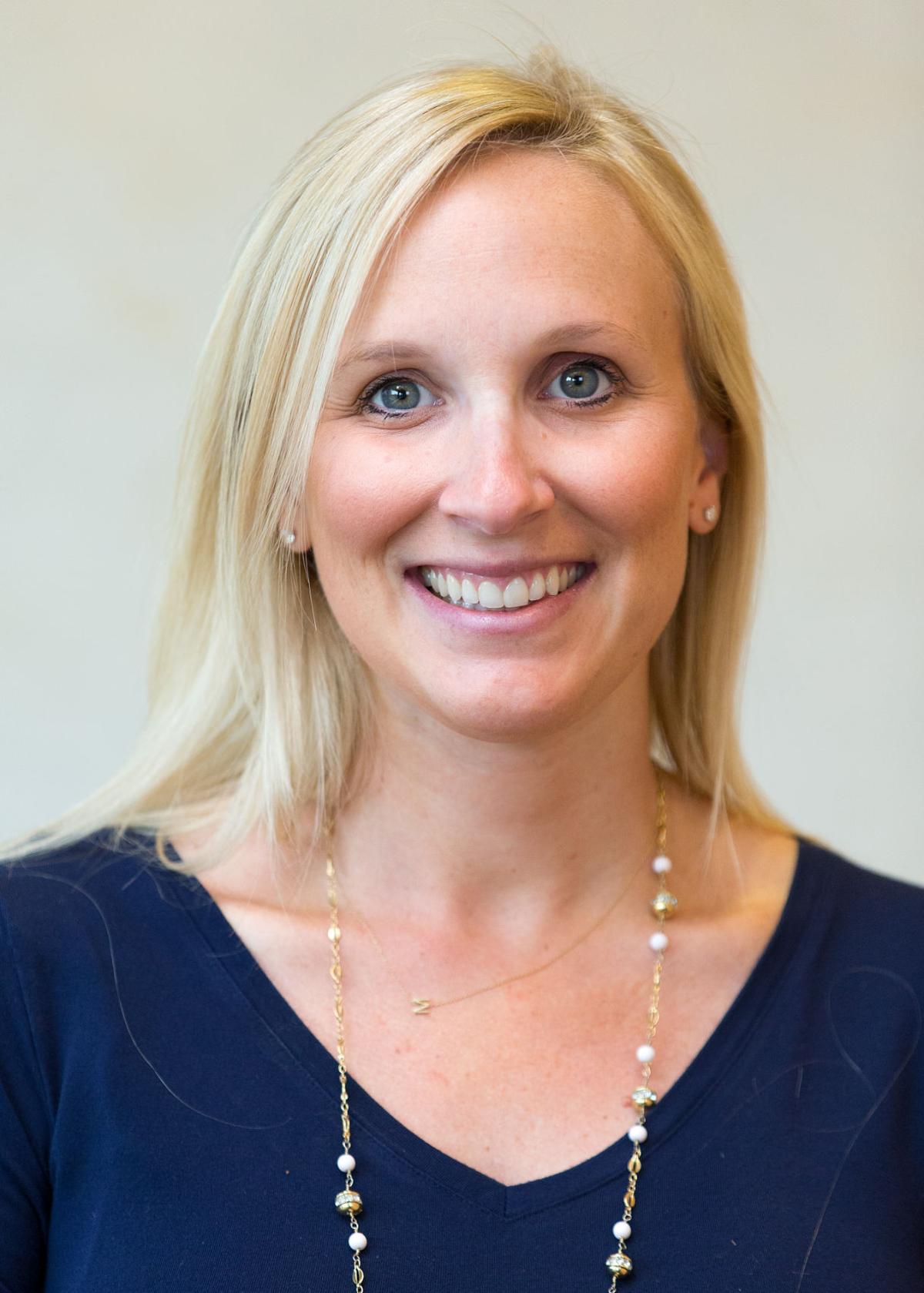 Jaime Wyant is an Omaha native, wife to Bret and mother to Marin and Liam. She writes weekly for Momaha.com.