Subscribe
Read Today's E-Edition
Share This
White children are especially likely to be overdiagnosed and overtreated for ADHD, according to a new study
0 Comments
Share this 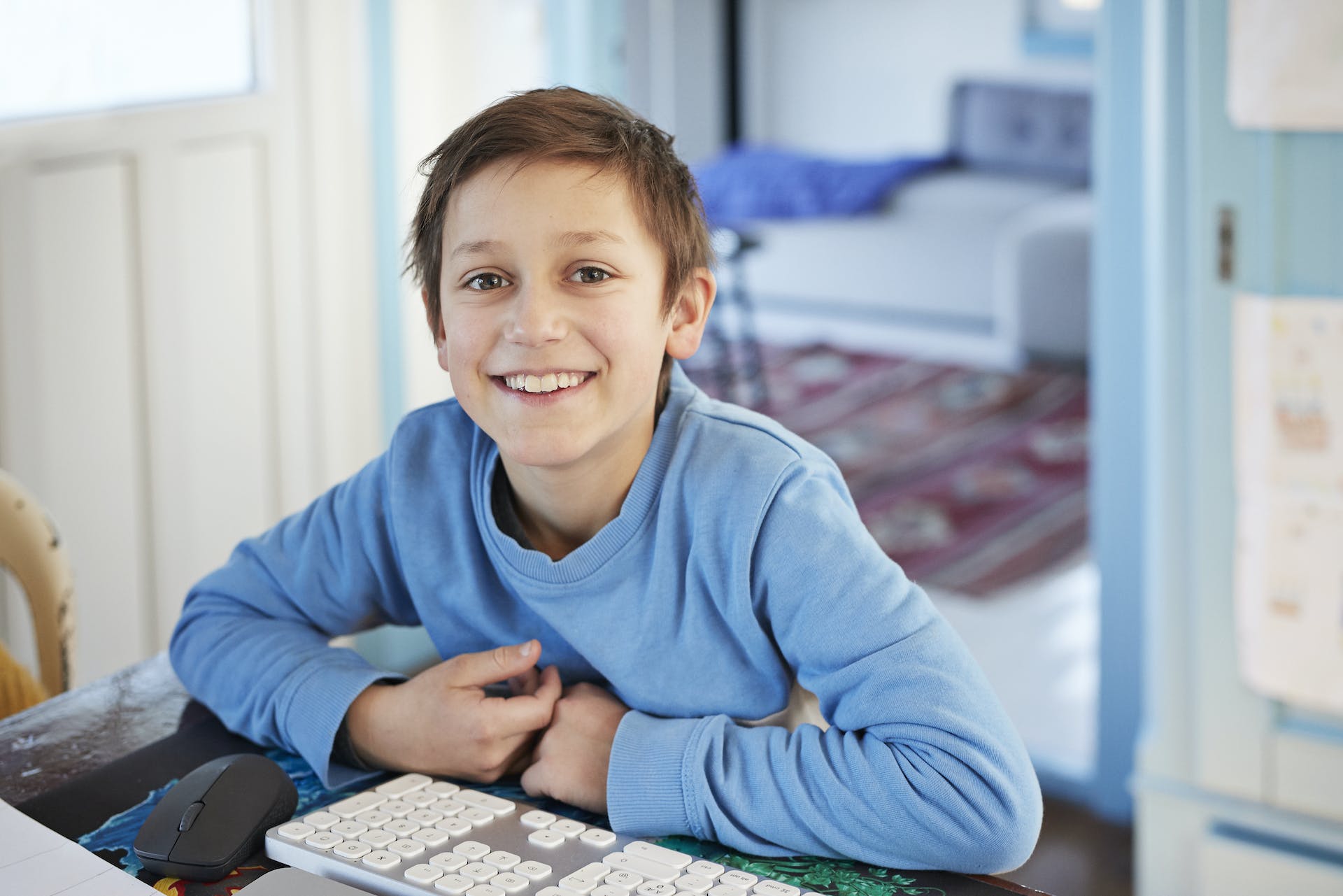 The Research Brief is a short take about interesting academic work.

White children are especially likely to be overdiagnosed and overtreated for attention-deficit/hyperactivity disorder during elementary school. That is the key finding from our recent peer-reviewed study.

We analyzed data from 1,070 U.S. elementary school children who had displayed above-average behavioral, academic or executive functioning the year before their initial ADHD diagnoses. We considered these children as unlikely to have ADHD. Children diagnosed and treated for ADHD should display chronically inattentive, hyperactive or impulsive behaviors that impair their functioning and result in below-average academic or social development.

We did find that ADHD diagnosis and treatment is very uncommon among elementary school children displaying above-average behavioral, academic or executive functioning. We observed ADHD diagnosis and treatment to occur in less than 5% of this group. Our findings are consistent with prior work examining racial and ethnic disparities among children unlikely to have ADHD.

Among U.S. children and adolescents, ADHD prevalence has increased significantly, from 6% to 10% over the past 20 years. Overdiagnosis may be contributing to this trend. Increases in ADHD prevalence in children are occurring among those displaying mild impairments.

Overdiagnosis stretches already limited mental health resources and allocates them away from children who need them most. Overdiagnosis may also contribute to stigma and skepticism toward those experiencing significant or moderate impairments.

Children with mild ADHD may be more likely to compare themselves with children without disabilities, and so adopt negative ability beliefs that interfere with their learning and behavior. Overtreatment also unnecessarily exposes children to medication’s negative side effects, such as sleep problems or depressed appetites.

We don’t know why white children in elementary school are especially likely to be overdiagnosed and overtreated for ADHD. One possibility is that white parents are more likely to seek diagnoses and treatments because they are more accepting of ADHD as a health condition. Limited research suggests that some parents may be attempting to obtain ADHD diagnoses and medications as a way to increase their children’s academic achievement.

We couldn’t investigate whether white children are more likely to be overdiagnosed and overtreated for ADHD during middle or high school because our study’s data collection ended at the end of elementary school.

Researchers are repeatedly calling for investigations of ADHD overdiagnosis and overtreatment. We are extending our research by examining whether disparities in ADHD diagnosis and treatment vary for boys and girls by race and ethnicity.

Saving for major life events, such as college

Getting the best price for products

Earning money at any age

Turning side hustles into businesses

Learning the basics of investing

Being smart with borrowing money

Psychologists weigh in on what makes a successful relationship

Why more millennials are having conversations about prenups

Why more millennials are having conversations about prenups

Study: The US strongly associates vegetarianism with whiteness

Study: The US strongly associates vegetarianism with whiteness

Experts: Why you shouldn't use a metal knife to cut avocados

Experts: Why you shouldn't use a metal knife to cut avocados