Bob Gittins offered to send out hundreds of free milkweed seed packets and was given a priceless gift in return.

Many of the people who asked for seeds after reading about the Nebraska Monarchs giveaway in The World-Herald sent letters and artwork along with their requests. He had so many that the postal service sent him a notification that his mail was excessive.

“But the ladies at the post office loved learning about what I’m doing and why my mail increased so much,” he said.

He also had to recruit help. Teagan Bettin, a third-grader at Saddlebrook Elementary School, is assisting as part of a school project. He’s learning about monarchs, native plants and geography.

That’s because letters weren’t just from the Midwest. Gittins received requests from 1,248 ZIP codes in the United States.

“I’m getting some of the sweetest letters,” he said.

One was from 9-year-old Rileah Boettcher of North Platte. An only child, she’s missing school and her friends, she wrote, but loves hanging out with her dog and three cats, and the plants in the garden.

Her mom, Tamela Mahloch, gave her some plants that she potted and cares for daily. Her favorite thing to do is water them.

“I just like to imagine how the plants feel every single day when they get watered,” she said. “Just how they are loving it.”

She also likes to check out their different leaves. Her mom said Rileah has always been interested in nature, animals and insects (not hornets!) and, to no surprise, wants to be a scientist.

Rileah said being with plants makes up for not seeing her friends at McDonald Elementary School.

“I have great imaginary (skills), so I can play by myself sometimes,” she said.

She hasn’t been able to plant her milkweed seeds just yet. They are undergoing stratification in the refrigerator.

“They are still doing that thing we have to do beforehand so it will be ready in the ground,” she said.

Breast cancer survivor Karen Kruse has planted her garden in pink hues for years to honor those who have battled the disease.

She also does pink lighting at Christmas. This spring, many people are putting their holiday lights back up to bring hope during the coronavirus pandemic. And Kruse decided to do the same.

“I want it even pinker,” she told Four Seasons Lawn and Lighting.

Owners Stephen Adams and Michael Cluck obliged, expanding the lights on the house and garage and even adding some in the breast cancer garden in the front yard.

“They put the ribbon back on the house,” Kruse said. “It was awesome.”

But then a few days later, Kruse got a call from Adams and Cluck. They didn’t think it was pink enough. They had an idea.

Kruse wanted it to be a surprise. When the new installation was ready to go live, Adams and Cluck both showed up unannounced for the unveiling.

They had spelled out “Hope” in pink lighting on the roof.

Kruse was in tears as the display lit up for the first time.

“People honk and yell all the time when the lights come on,” Kruse said. “It’s a beautiful thing.”

A student gardening competition is offering Nebraska high schoolers the opportunity to learn how to start their own garden and small growing operation.

Participants will be randomly placed on 10 statewide virtual teams that will compete for “The Biggest Grower” honors. Participants could earn a team prize or University of Nebraska-Lincoln College of Agricultural Sciences and Natural Resources #UNLAgroHort scholarship worth $1,000.

To find out more or to register, go to go.unl.edu/the-biggest-grower.

10 plants to think about putting in your garden this year

Cool weather dominated calls this week at the Nebraska Extension.

Scott Evans of the Nebraska Extension in Douglas-Sarpy Counties.

Is a retail credit card worth it?

New RiverFront designs revealed, and the downtown Omaha park won't be a sea of green

Landscapers guiding the revitalization of The RiverFront in downtown Omaha want to introduce the mighty Missouri River through their design.

You won't find your usual plants at this Lincoln greenhouse

Storm water management area will be a "working laboratory" by autumn, when the landscaping comes into its own.

Here are some tips for when children help in the garden

Are you eager to start a vegetable garden? These tips will get you ready to dig in

There's lots of interest in planting this spring, both from rookies and the more experienced who are ready to expand.

Send Bob Gittins a stamped, self-addressed envelope, and he’ll send you one of two varieties — butterfly or common milkweed. There is no charge. Last year, he gave away 1,500 seed packets.

Omaha's ReStores overflowing with cheap home improvement goods. What could you use?

Habitat for Humanity's physical stores are closed but customers can shop online.

Wild animals require specialized facilities, diets and other husbandry for proper care and to be successfully returned to the wild. This new facility is specially designed to meet those needs.

Local families are camping at home, and kids say it's just as fun

Families are enjoying nature in their own backyards.

Here's a bright spot to cloudy weather: It's a good time to move your plants

The soil is warm enough now to plant all your vegetables, too.

It's spring in Nebraska, which means the bugs are back, especially ticks

More people are spending time outdoors this spring because of shutdowns due to the coronavirus. That has led to more calls to the Douglas-Sarpy County Extension Service, especially about ticks. “There is usually going to be a high tick time,” an extension entomologist said. “This is it.’’ 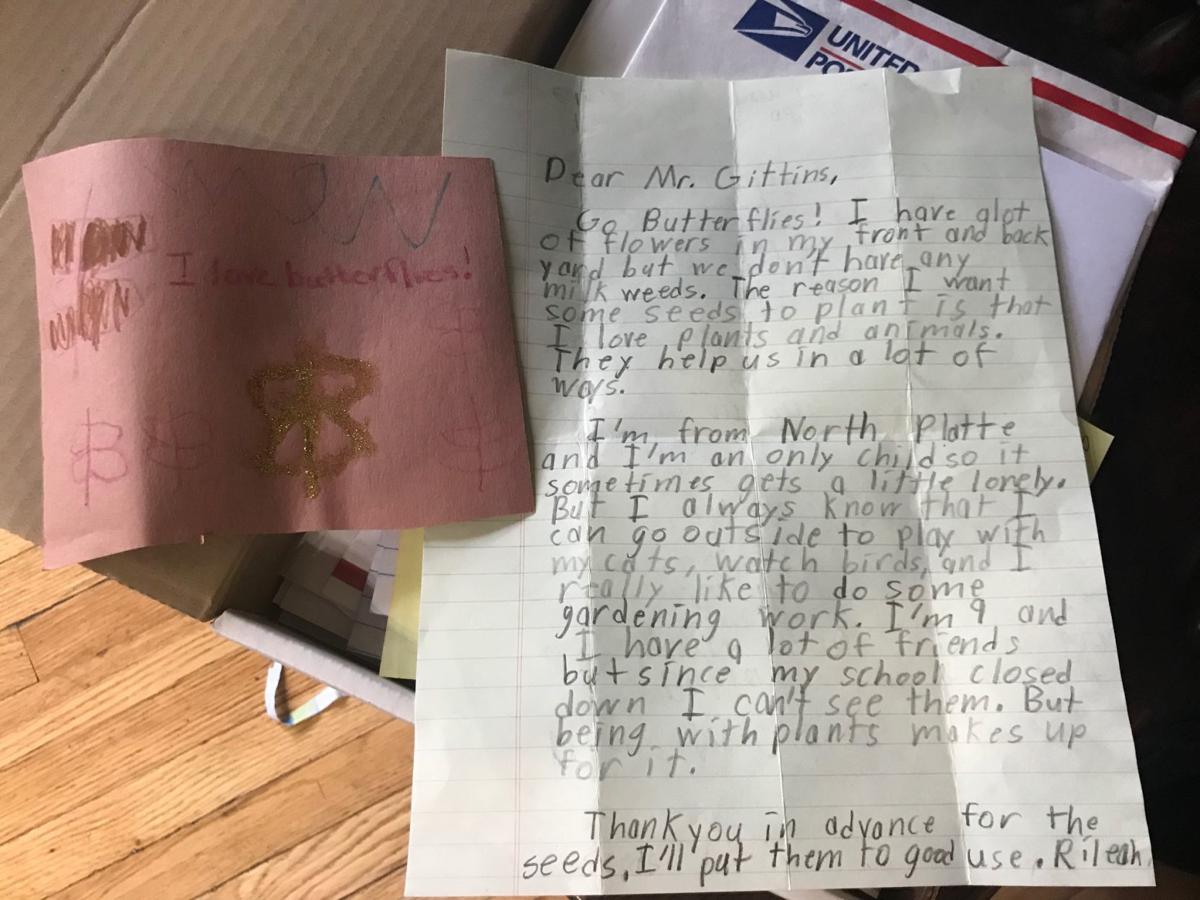 Bob Gittins received hundreds of requests for milkweed seeds, and many included letters and artwork. 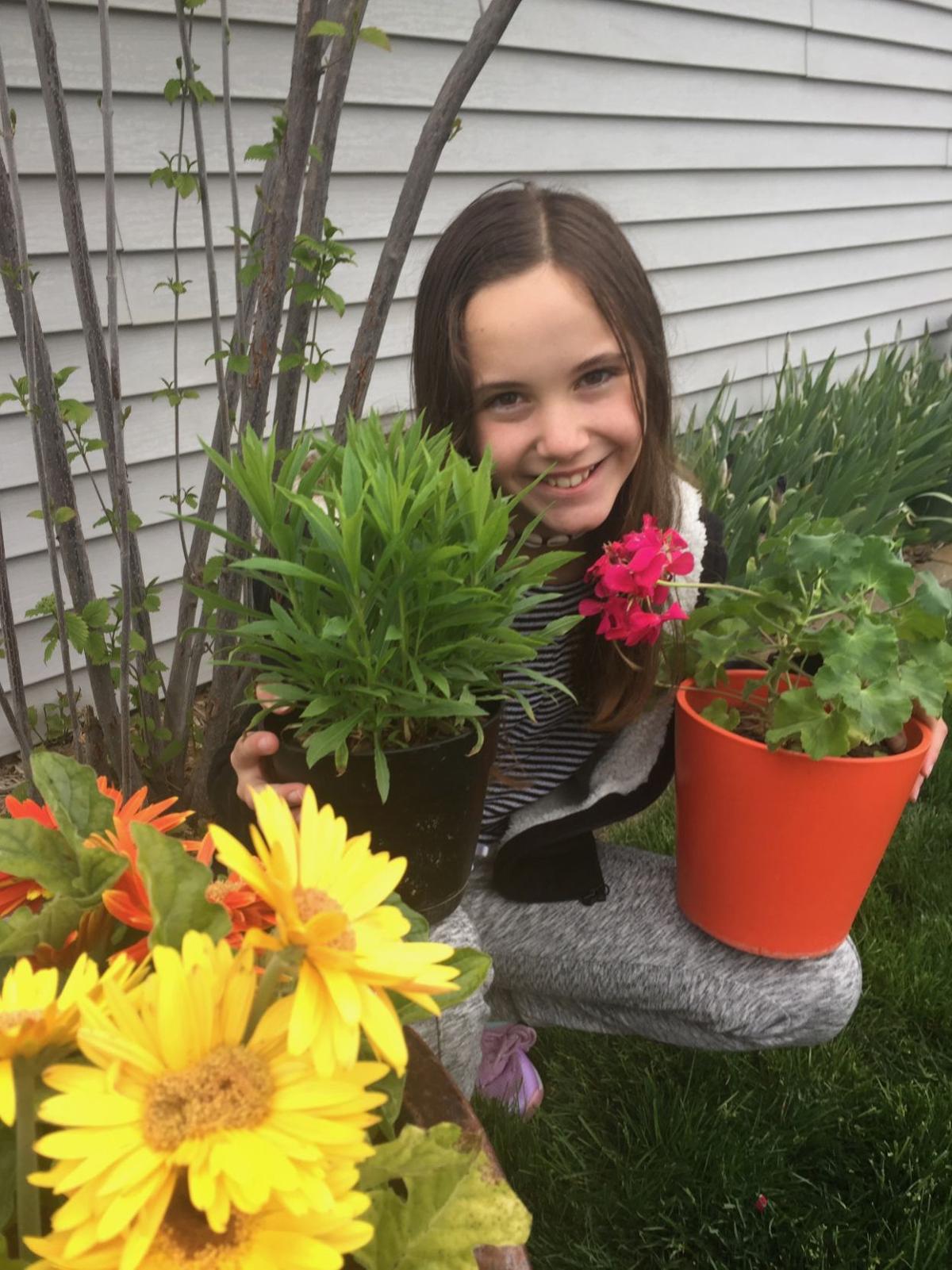 Rileah Boettcher, 9, of North Platte loves taking care of her flowers. She can’t wait to plant her milkweed. “Go butterflies!” she said in her letter to Bob Gittins. 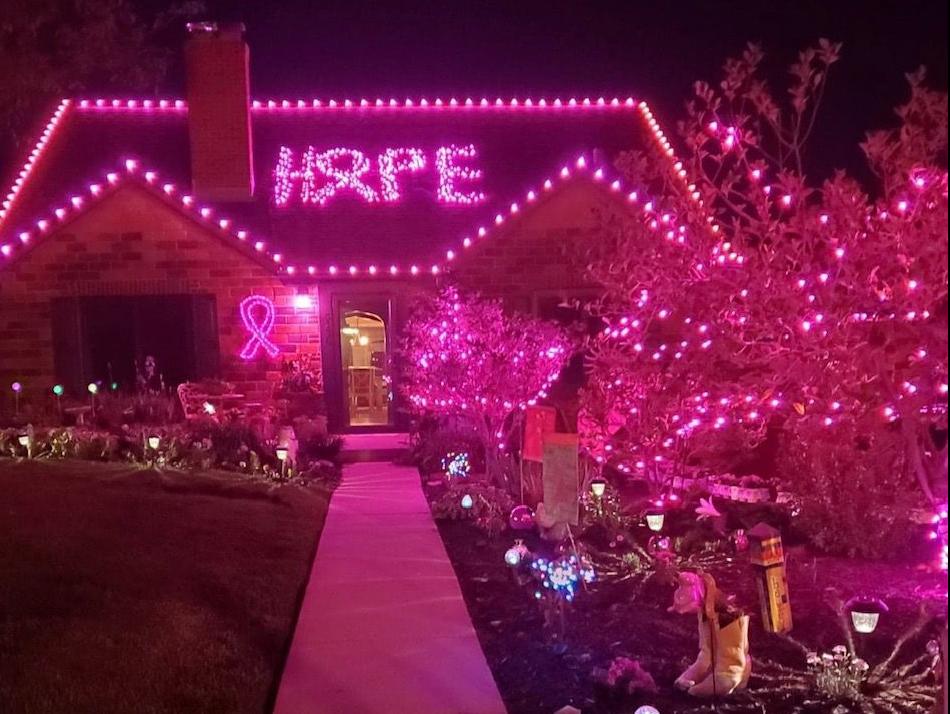