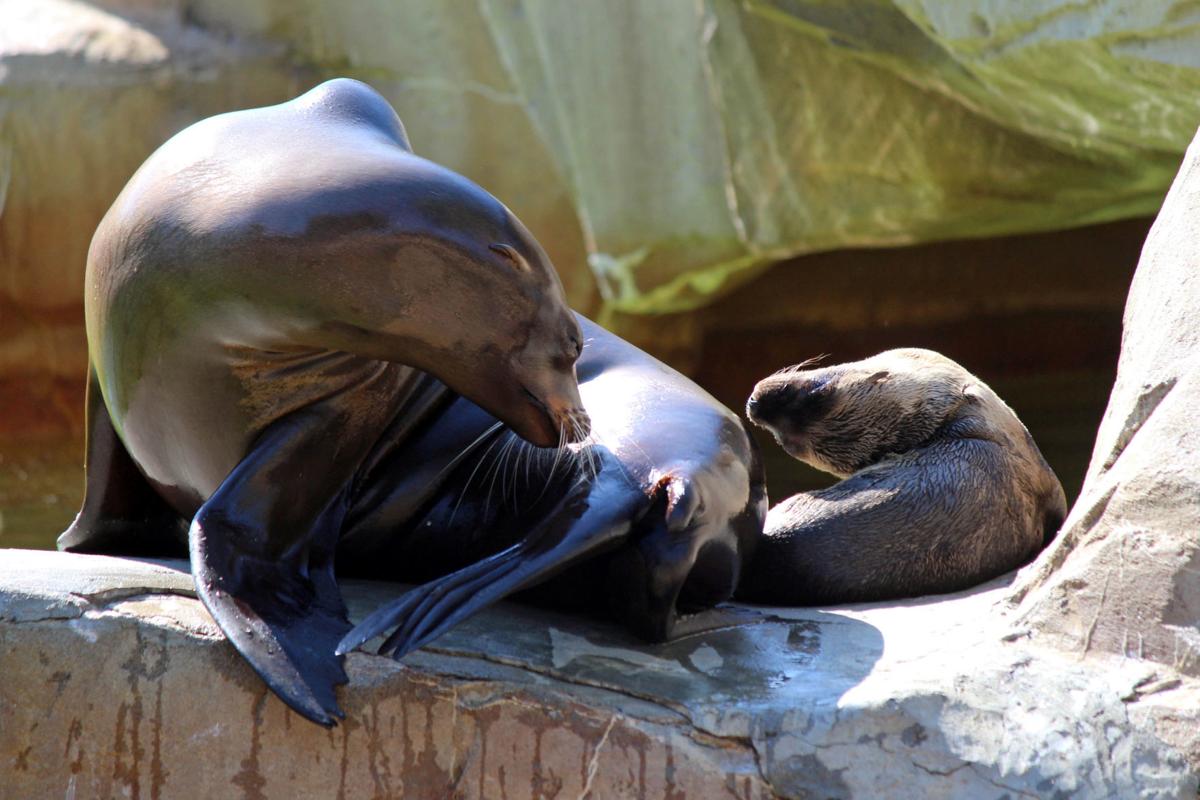 Sea lion Coco with her pup, Nova, at the Henry Doorly Zoo & Aquarium. 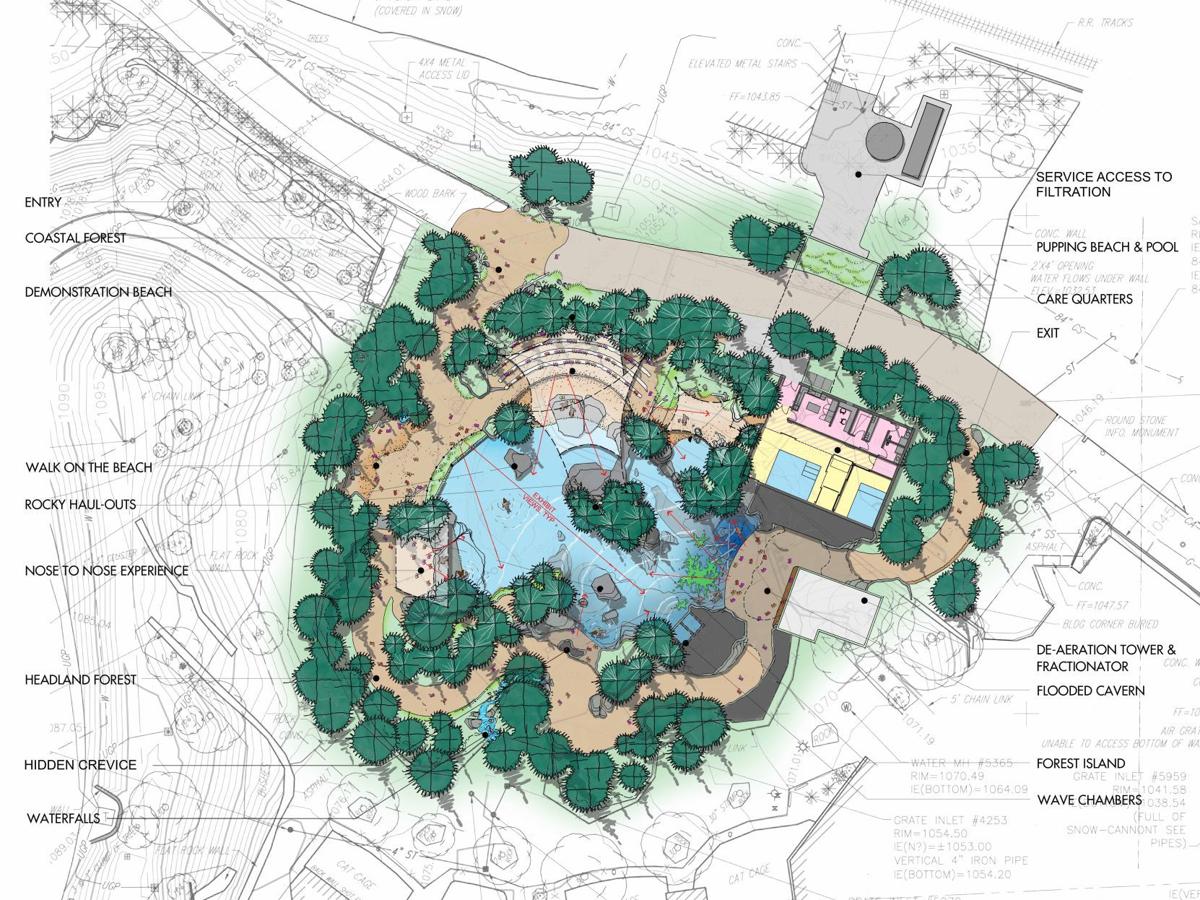 A rendering of the zoo’s future sea lion exhibit, coming in 2020. 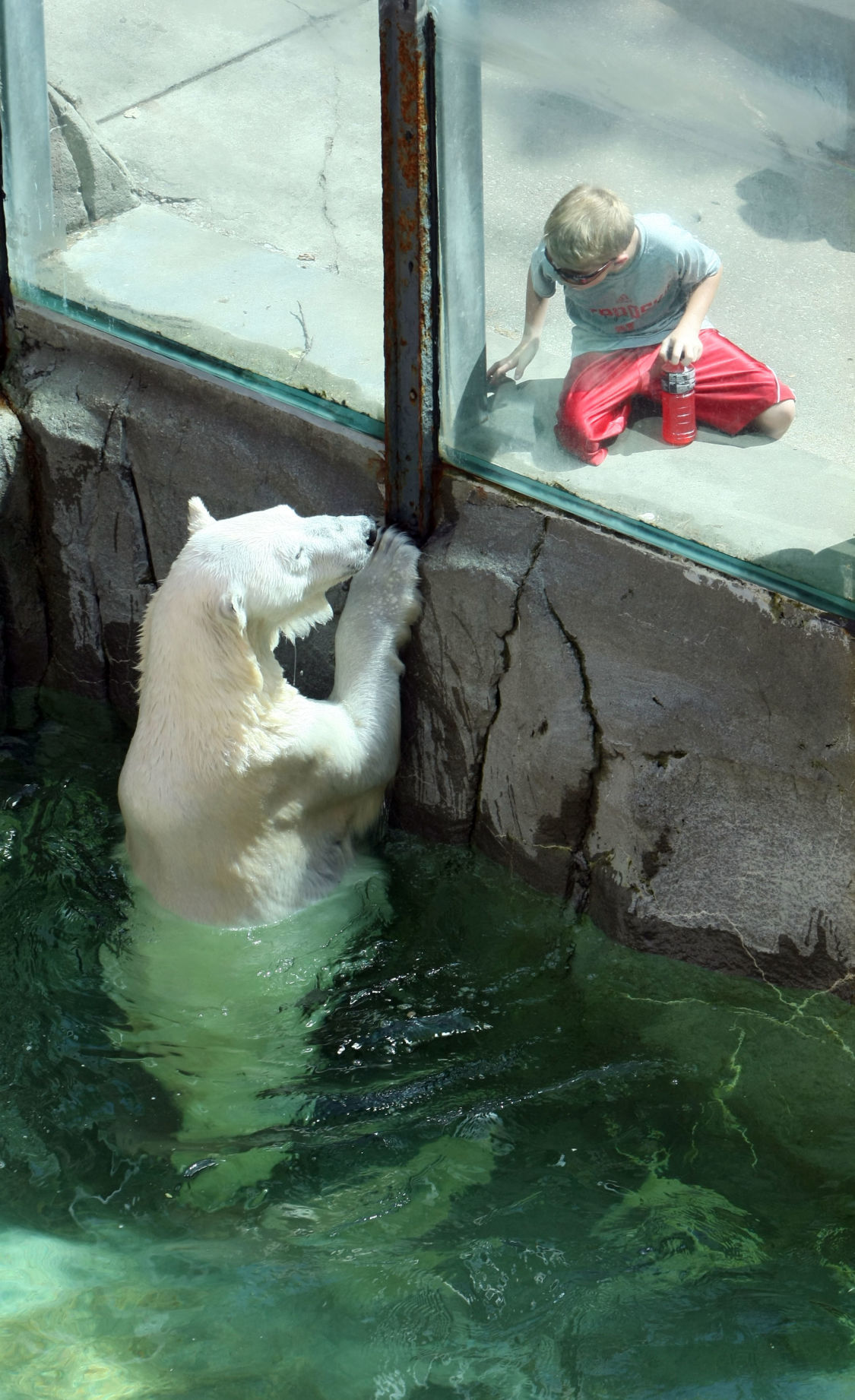 Sea lions are getting a shiny new exhibit.

The Henry Doorly Zoo & Aquarium announced plans Thursday for its new Owen Coastal Shores sea lion exhibit, which will open in spring 2020 at the former site of Durham Bear Canyon.

The $22.5 million project will include a 275,000-gallon saltwater pool with a 40-foot-long underwater viewing window and wave chambers to create natural waves throughout the pool. The one-acre exhibit also will have a pupping beach for females to raise their young.

Outside the exhibit, kids can play in a sandy beach area, a waterfall and a flooded cavern with a special area to view sea lions swimming underwater.

“This habitat will mirror African Grasslands and Asian Highlands in that we will be using natural elements to create an immersive environment for both animals and zoo visitors,” zoo director Dennis Pate said in a statement.

Sea lions will remain in their current exhibit, Owen Sea Lion Pavilion, which was formerly a public pool, until the new pool has been built. Bears have already vacated the former Bear Canyon.

Construction is expected to begin late this fall.

Photos: 50 of our favorite shots of Omaha zoo creatures through the years

Bam Bam, who was born in Omaha in November 1987, will leave Omaha to free up space in Durham Bear Canyon for a new project.

Halfway through its master plan, the Henry Doorly Zoo has radical transformations yet to come

A ton has changed in the past eight years at the Henry Doorly Zoo & Aquarium, and there’s still plenty new to come. Here's what's there now and what's coming at the zoo.

Is the Henry Doorly Zoo the best in the U.S.? The people have spoken

USA Today’s 10Best Choice Travel Awards held a public vote online for the best zoo and best zoo exhibit throughout the month of April. Find out where Omaha's zoo ranked.

The baby giraffe is the first tenant in the zoo's massive expansion, opening in May.

A frog species was once in the double digits in the wild. The Omaha zoo is working to change that

The first phase will open in May and, a year later, visitors will see such additions as a cheetah habitat with a straightaway sprinting lawn, a giant anteater exhibit, a playground that extends over the outdoor giraffe yard, a cafe and an event lawn with a permanent stage.

The 8-acre, $22 million exhibit is set to open May 17, complete with an ancient temple of the tiger and 800-pound goat antelopes.

Sea lion Coco with her pup, Nova, at the Henry Doorly Zoo & Aquarium.

A rendering of the zoo’s future sea lion exhibit, coming in 2020. 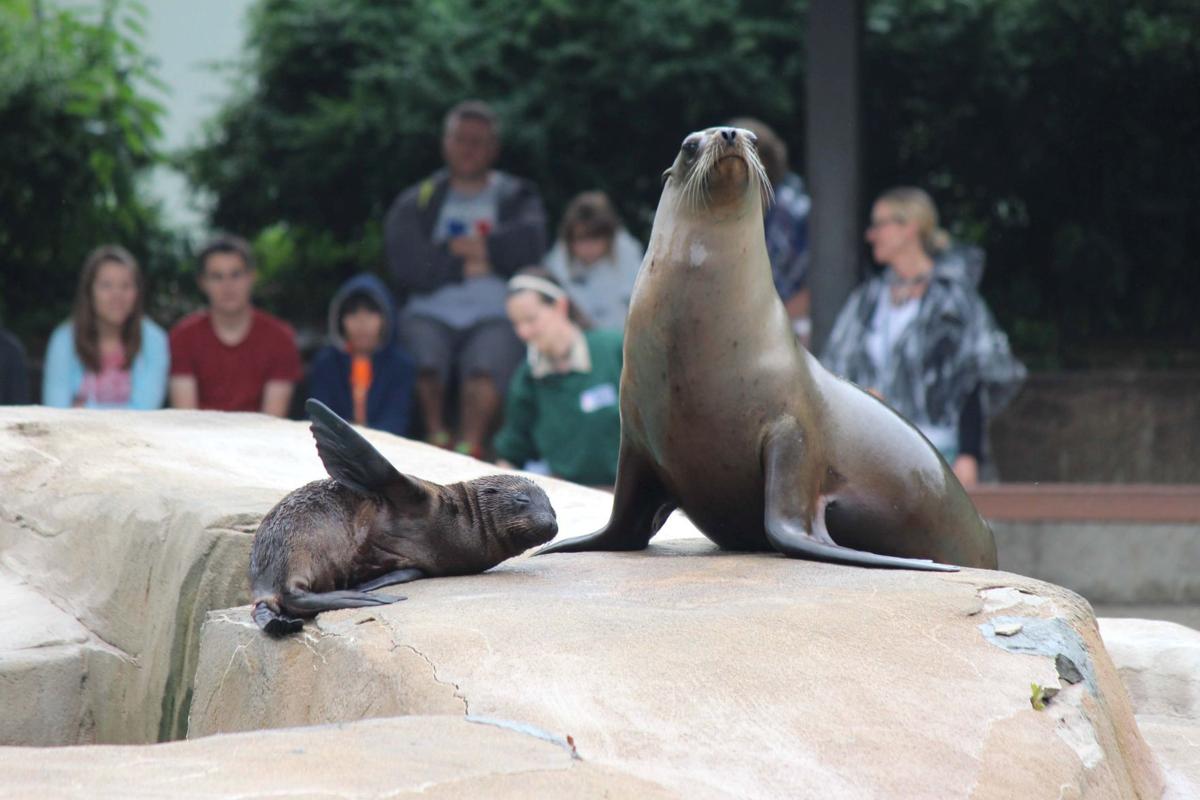 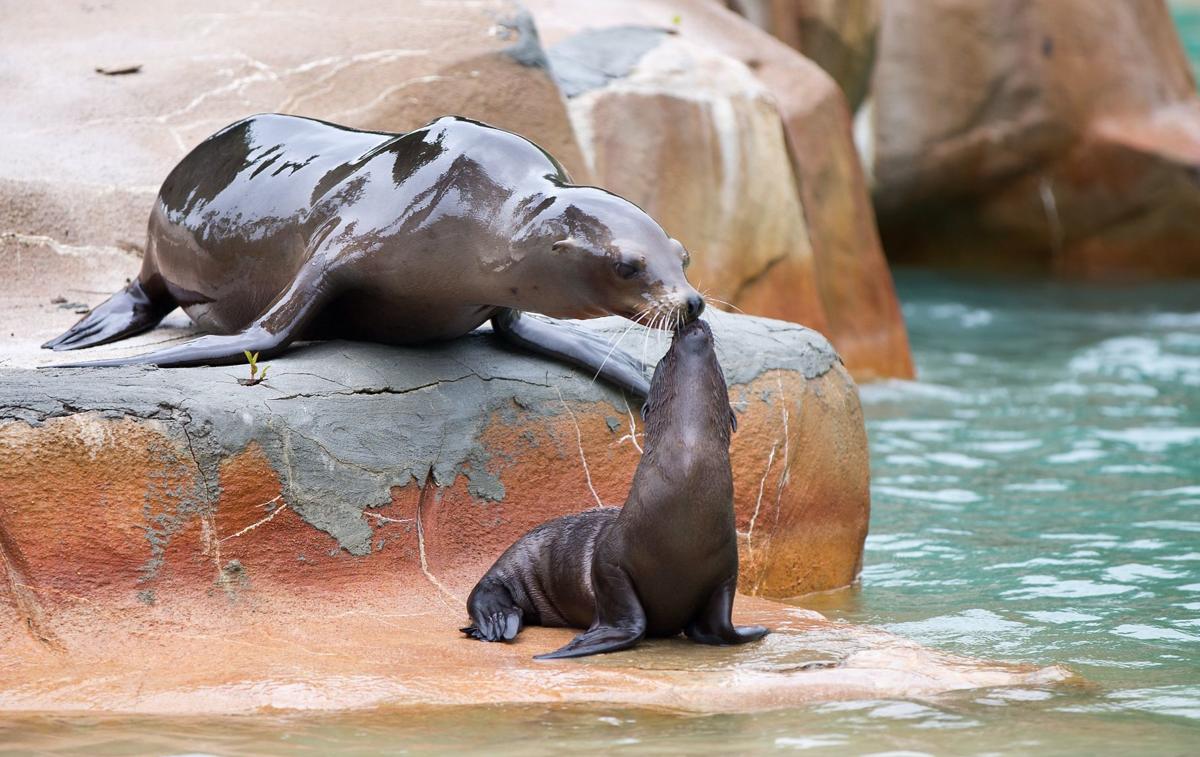