Five months after surgery followed by a second series of chemotherapy, Pam Boruff is feeling better than she has in years.

Most important, she’s in remission after being diagnosed with a rare cancer of the abdominal lining, one similar to ovarian cancer. And she can keep up with her 4-year-old great-grandson, whom she babysits every other week. He calls her GiGi.

The surgery, which followed an initial series of chemo to shrink tumors, ended with a twist. After removing all visible signs of cancer, Dr. Brian Loggie, a professor of surgery at Creighton University, bathed the inside of Boruff’s abdomen with a heated chemotherapy solution intended to kill any cancer the surgery couldn’t get.

But the therapy, formally known as hyperthermic intraperitoneal chemotherapy or HIPEC, has not caught on as an earlier treatment for advanced ovarian cancer, specifically as part of an initial surgery.

One reason is that the treatment hasn’t been studied in randomized trials that compare its outcomes with those of other methods.

Loggie, who helped pioneer so-called “hot chemo” when he was at Wake Forest University in the 1990s, said he hopes a new study from the Netherlands, reported on recently in the New England Journal of Medicine, will help change that.

In the study, patients with advanced ovarian, fallopian tube or peritoneal cancer underwent surgery alone or surgery combined with HIPEC. Like Boruff, all also had traditional chemotherapy beforehand and afterward. Those who received surgery and HIPEC lived nearly a year longer on average than those who underwent surgery alone.

If a drug produced such results, said Loggie, chief of the Creighton’s surgical oncology division, it would become the standard of care.

“I think this should be a game-changer,” he said.

Foster, a surgical oncologist with Nebraska Medicine, called the study “a very encouraging trial.” He has used the treatment in ovarian cancer patients who initially weren’t candidates for surgery because of their extensive disease but who had a good response to extensive upfront chemo to shrink it. Like Loggie, he’s also used it in patients whose cancer has returned. He’d like to see a trial in the United States.

Dr. David Crotzer, a gynecological oncologist with Methodist Hospital, agreed that the trial is encouraging but also noted that further studies are needed to determine which patients — and under what circumstances — the treatment is most appropriate. He expects it to create a lot of buzz at a national meeting of gynecological oncologists this month.

Two doctors affiliated with Memorial Sloan Kettering Cancer Center came to a similar conclusion in an editorial accompanying the report on the Dutch study.

Dr. Kirsten Leu, the medical oncologist who is treating Boruff, said the treatment is not a guarantee that a patient’s ovarian cancer will be cured.

“But it is nice to have some data that it can be beneficial, at least in certain populations,” said Leu, of Nebraska Cancer Specialists in Omaha. “Certainly a 12-month extension in overall survival is very significant for these patients.”

Loggie said he doesn’t call the treatment a cure. But neither does he consider it palliative care.

With ovarian cancer, he started using hot chemo in patients who already had run out of options.

Ovarian cancer generally responds well to traditional chemotherapy initially, he said, but it has a high rate of recurrence. Once it returns, few treatment options remain.

Now he seeks to add HIPEC earlier when he can, working with a medical oncologist who has already started chemo. It shrinks tumors, making surgery easier. He hasn’t used that method in a lot of patients, however. Most have sought him out. The addition of HIPEC generally is covered by insurance.

The idea behind adding HIPEC earlier, he said, is to “hammer” the tumors so they either don’t recur or the cancer’s return is delayed long enough that initial treatments can be used again. New treatments also can come along. “We’ve had patients survive long enough where there are new treatments,” he said.

Ovarian cancer often isn’t diagnosed until it has spread, generally to the abdominal lining. Ovarian cancer is the fifth-leading cause of death among women with cancer, killing more than 14,000 American women a year.

A number of studies already have indicated that another method — giving chemo into the abdomen after a patient has healed from surgery — can extend survival. The National Cancer Institute in 2006 recommended that women with advanced ovarian cancer be offered that therapy. However, problems with catheters and side effects have limited use of that technique.

The Dutch researchers wrote that using heated chemo at the end of surgery can “circumvent” most of the drawbacks of the version performed after a patient has healed from surgery while “maintaining its advantages.”

Those reports, however — including one co-authored by Loggie and one by Foster — looked back at patient records. The Dutch one, in which patients were randomly assigned to one treatment or the other, is considered the gold standard when testing therapies.

Boruff said she was referred to Loggie by a local obstetrician. She’d continued having stomach trouble and pain after having her gall bladder removed. Her belly was enlarged even though she had been dieting. Tests of fluid removed from her abdomen indicated ovarian cancer.

Now she’s focused on living every day to its fullest and cherishing her family.

“I would never know I even had it,” Boruff said. “I’ve just done so, so well. Of course it changes your whole perspective on life.”

Omaha man Paul Shadle is one of 25 individuals featured in a national campaign from the nonprofit Fight Colorectal Cancer. The campaign, which features video and images of the individuals, runs through the month of March.

Worldwide, TB is the leading cause of death for people living with HIV, accounting for 40 percent of deaths among them in 2016, according to the World Health Organization.

The number of youths who went on to complete all three shots recommended at the time dropped off sharply.

The 46-year-old business owner, husband and father of two still works part-time as a paramedic and teaches weekly classes at three gyms. He’s done it all while undergoing chemotherapy treatments. 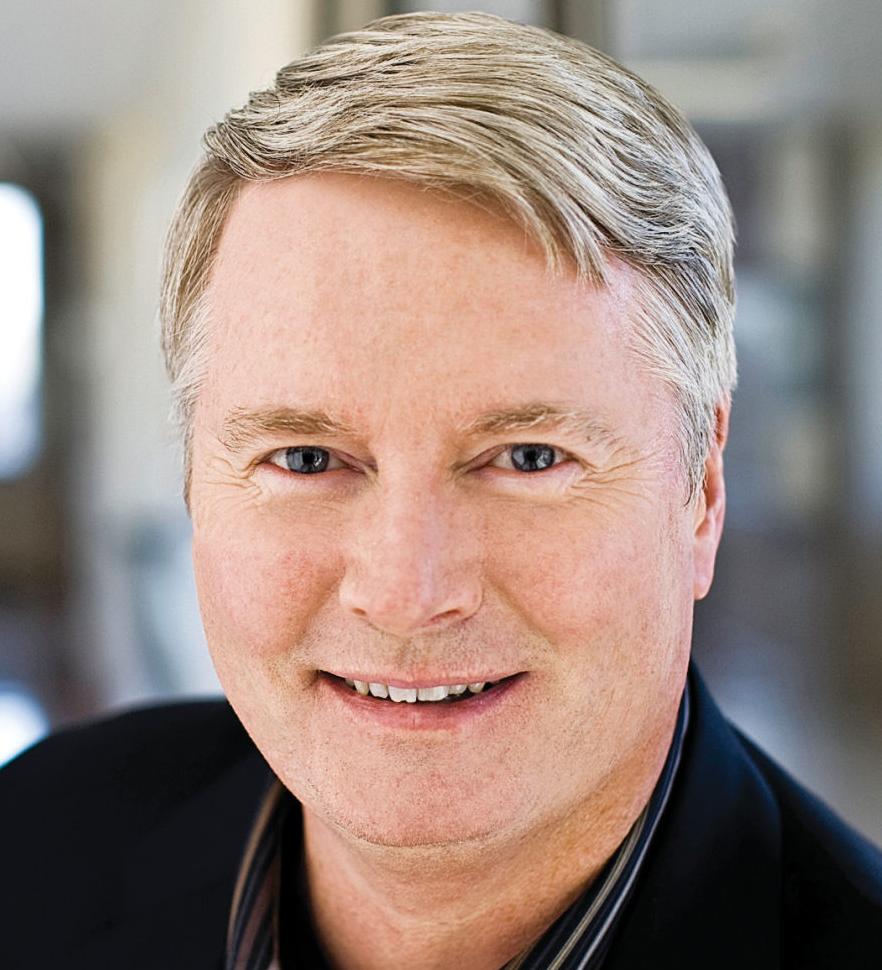 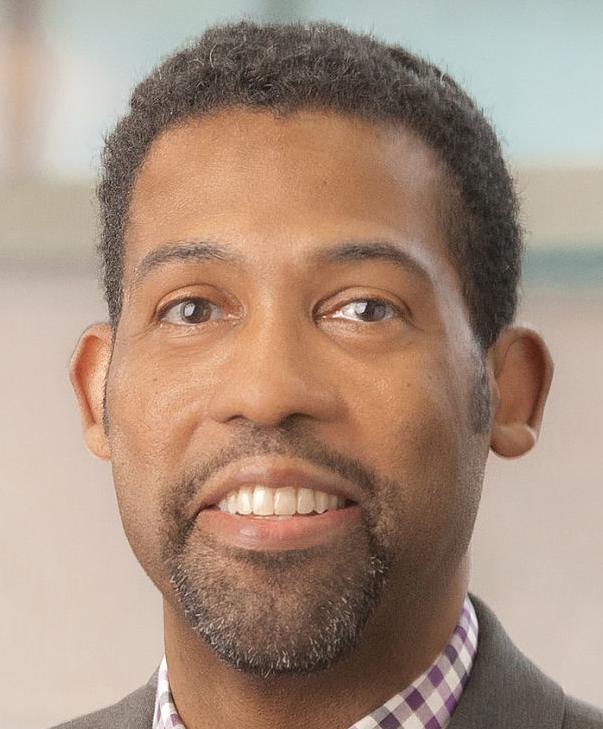