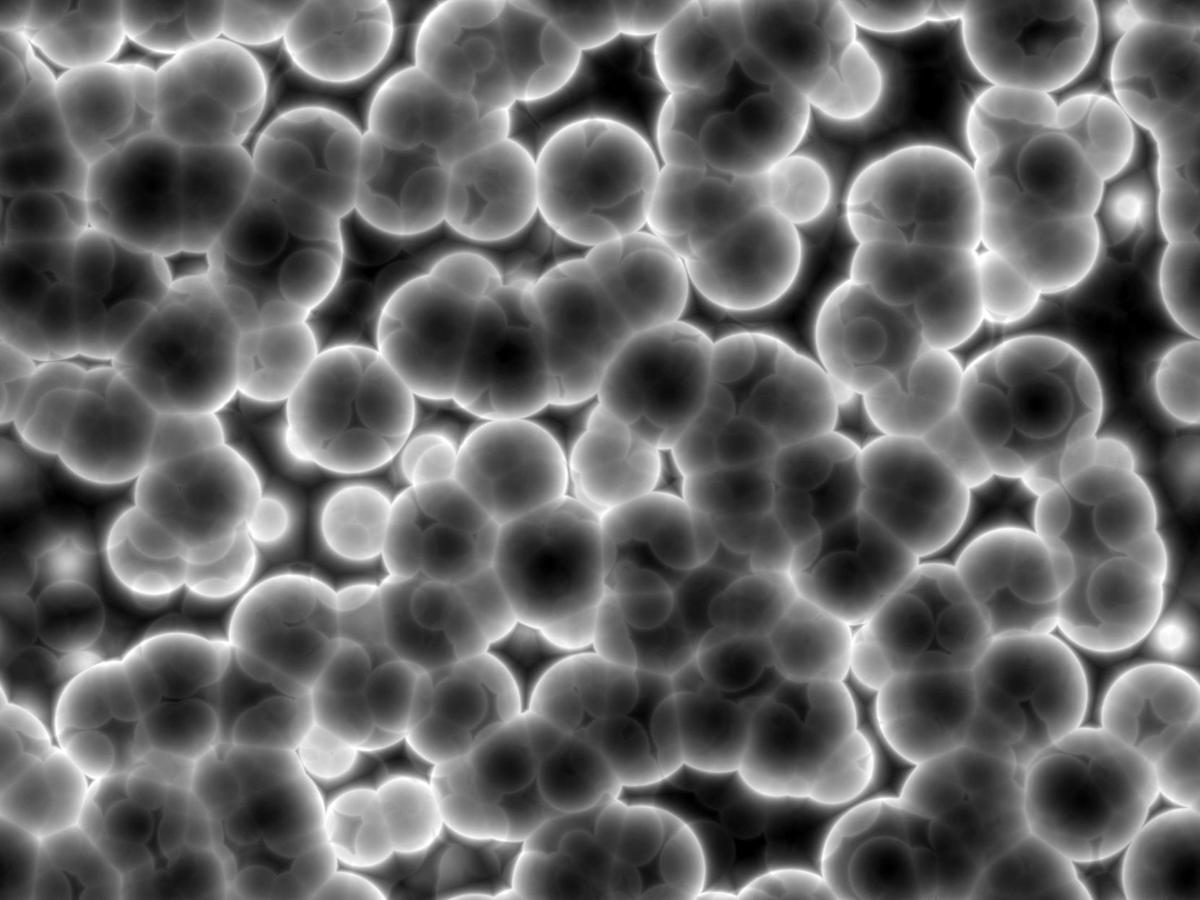 A field of circular cells — a 3D, scientific/medical illustration. 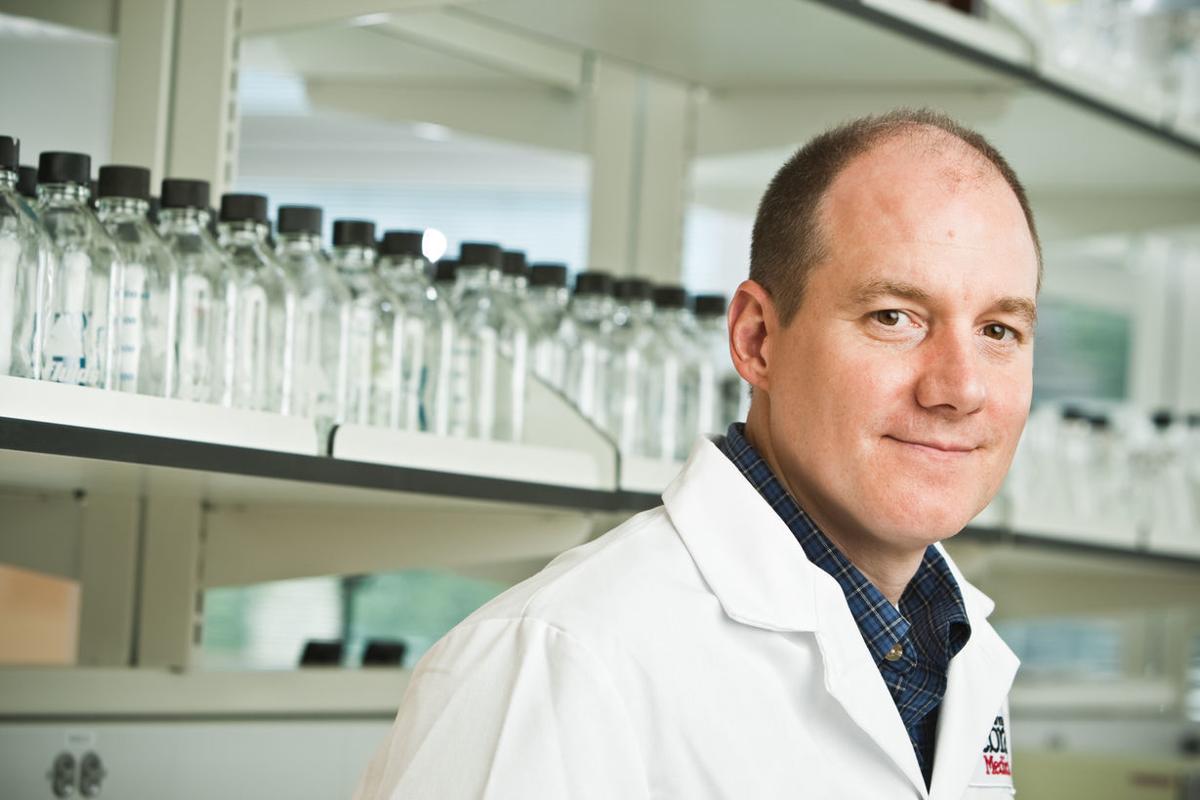 Kenneth Bayles, the associate vice chancellor for basic research at UNMC, is among those leading the project.

Two universities in Nebraska and two in Iowa will lead a new institute to fight the problem of medicine-resistant bacteria and “superbugs.”

UNL and Iowa State will fund the institute at a cost of $525,000 per year over three years, or a total of $1.58 million. The Institute for Antimicrobial Resistance Research and Education will be headed by Paul Plummer, associate professor of veterinary diagnostic and production animal medicine at Iowa State.

Scientists and physicians are increasingly worried about the ability of bacteria, viruses and fungi to mutate to evade the effectiveness of antibiotics.

The federal government is among the entities promoting research, wise use of antibiotics, collaboration among institutions and better diagnostic testing to discover and vanquish antibiotic-resistant bacteria.

The institute will build upon an existing partnership that includes the four universities, the Mayo Clinic, the U.S. Department of Agriculture and many researchers, teachers and clinicians.

Among those leading the project will be Rodney Moxley, a professor of veterinary medicine and biomedical sciences at UNL; Kenneth Bayles, associate vice chancellor for basic research at UNMC; and Christine Petersen, associate professor and director of the Center for Emerging Infectious Diseases at the University of Iowa.

Nearly half of patients who go to urgent care clinics seeking treatment for a flu, cold or other conditions that don't require antibiotics received a prescription for one anyway.

In Case You Missed It

'This can be done': Omaha woman drops more than 80 pounds after diet overhaul and exercise

After breaking his neck on a Slip 'N Slide, former vice principal focuses on what he can do

UNO and Creighton University (which in spite of the most prodigious and toxic efforts of Nebraska Medicine still has a medical school) are in the same state (the same town as UNMC) yet the alliance is made with Iowa State and the University of Iowa (which is five times the size of the other three departments put together and will likely have the big dog's share of everything here...they will treat UNL and UNMC like they treat UNO and Creighton). In any case, the real work along this line is being done at the already extant, world renown institutes like Harvard, Stanford, Mayo Clinic, and a dozen others. The "great story here" involves about 1/100th the staffing and an even smaller amount of research money compared to the legitimate research centers in this country. Another SPONSORED FEATURE from 42nd and Dewey.

What you need to know

4 ways to reduce the risk of glaucoma, other age-related vision problems

Lower the risk of vision problems even if your annual eye exam has been postponed.

"This mask is not apples to apples with the N95," developer Chris Hughes said. But it's still designed with a high degree of protection in mind.

Drinking a smoothie is a great way to get lots of nutrition in a tasty treat, and in the hot summer months, they tend to sound even more enticing.