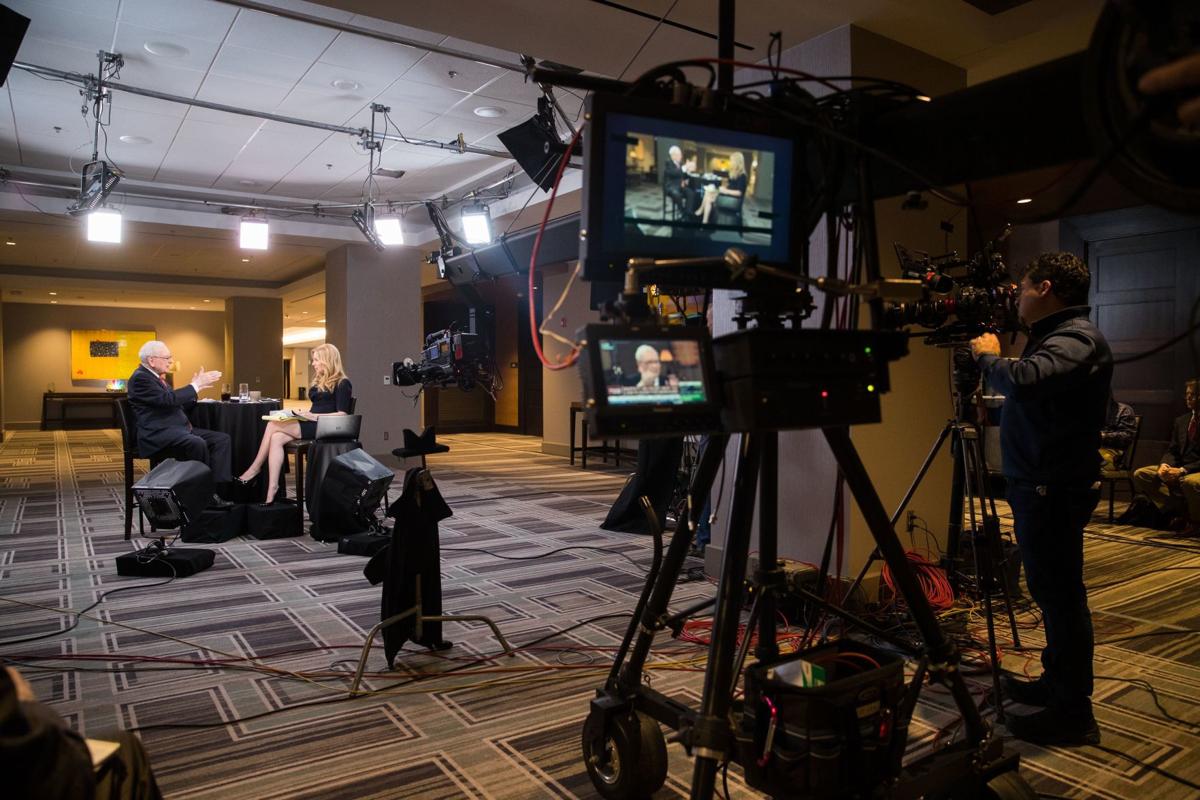 Warren Buffet with CNBC's Becky Quick on the network's early-morning "Squawk Box." The Buffett interview live from the Omaha Marriott Downtown at the Capitol District. 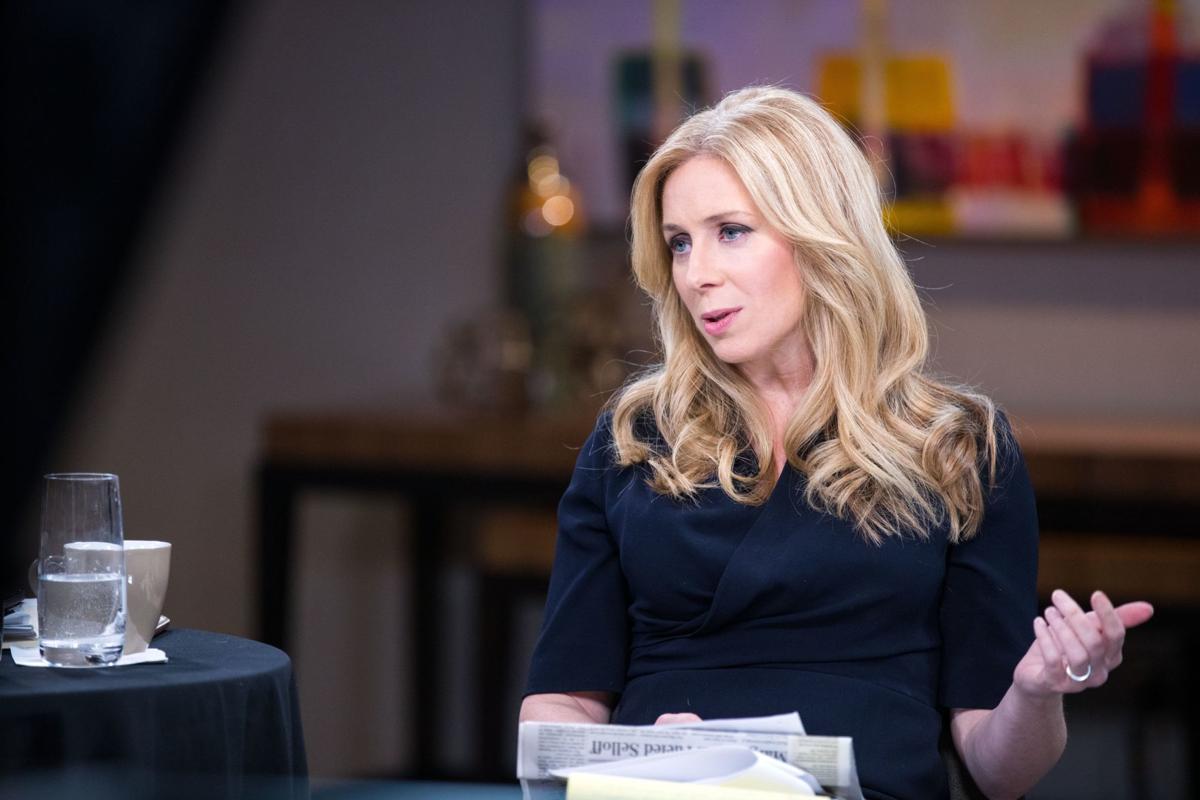 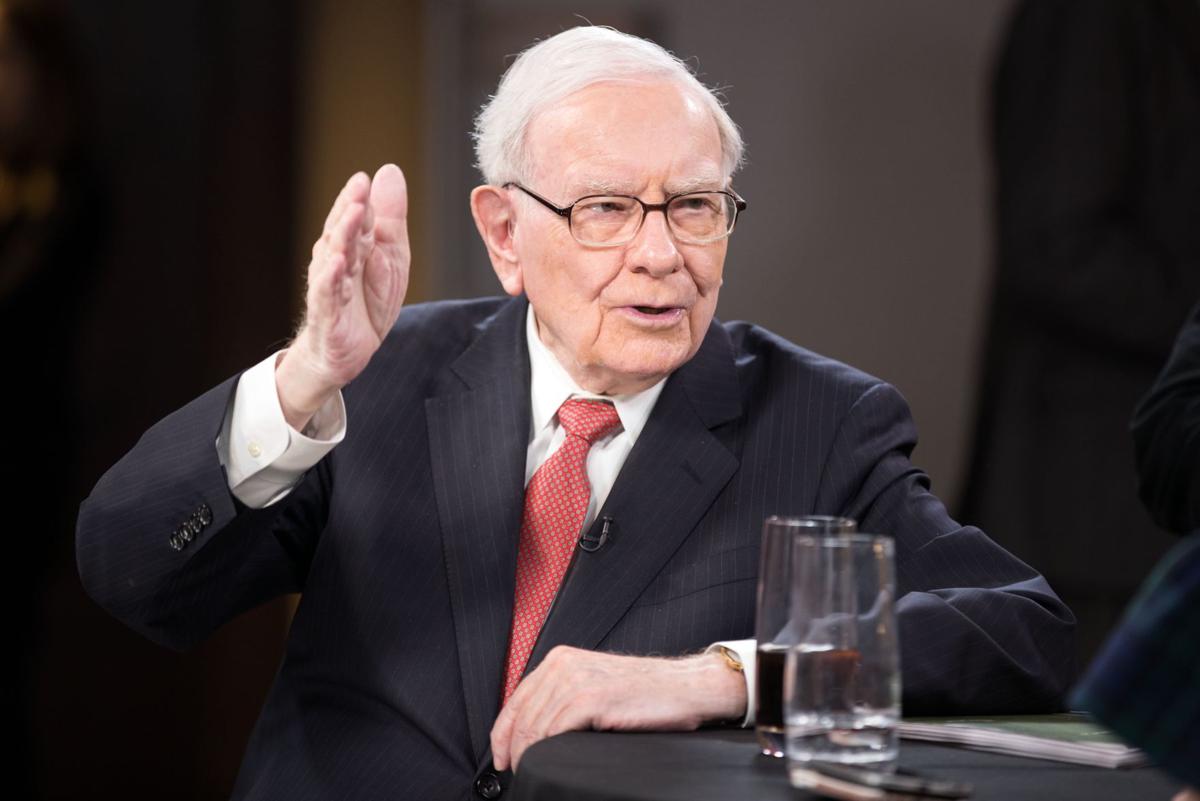 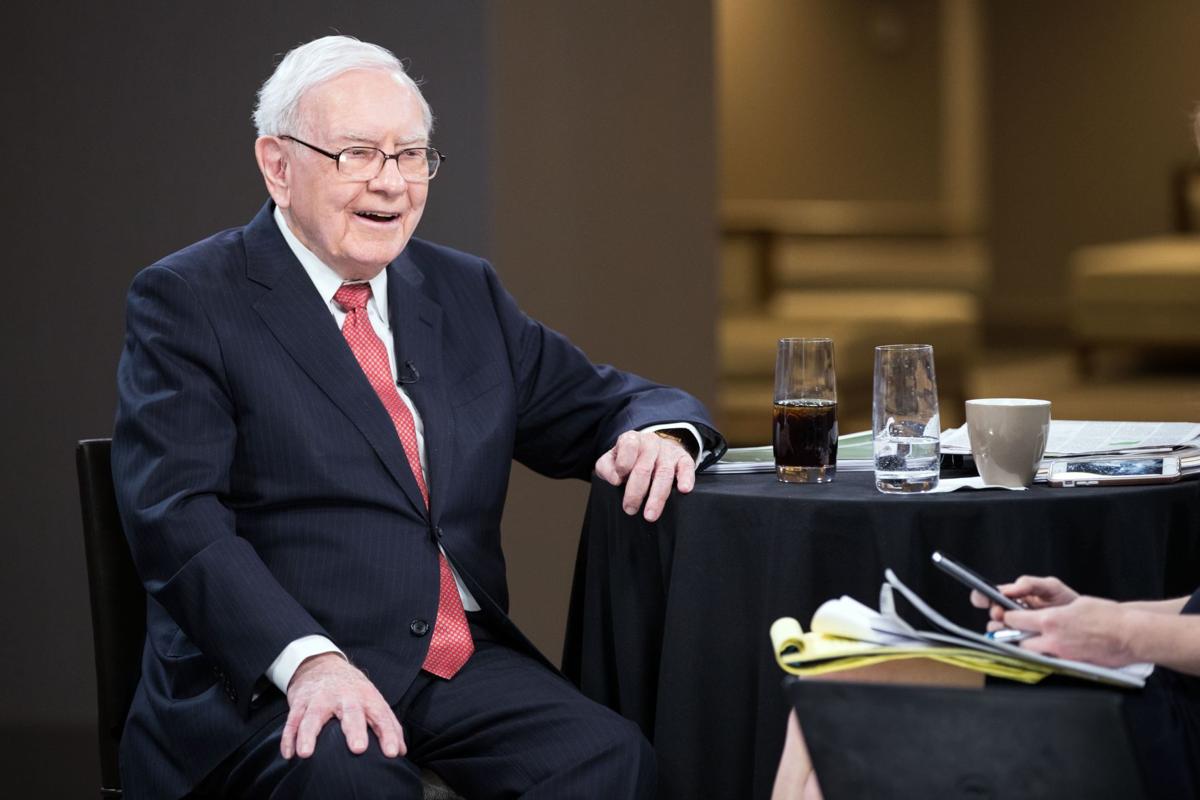 Warren Buffett said on CNBC that the health care initiative sprang from discussions between Berkshire manager Todd Combs and Jamie Dimon of JPMorgan. 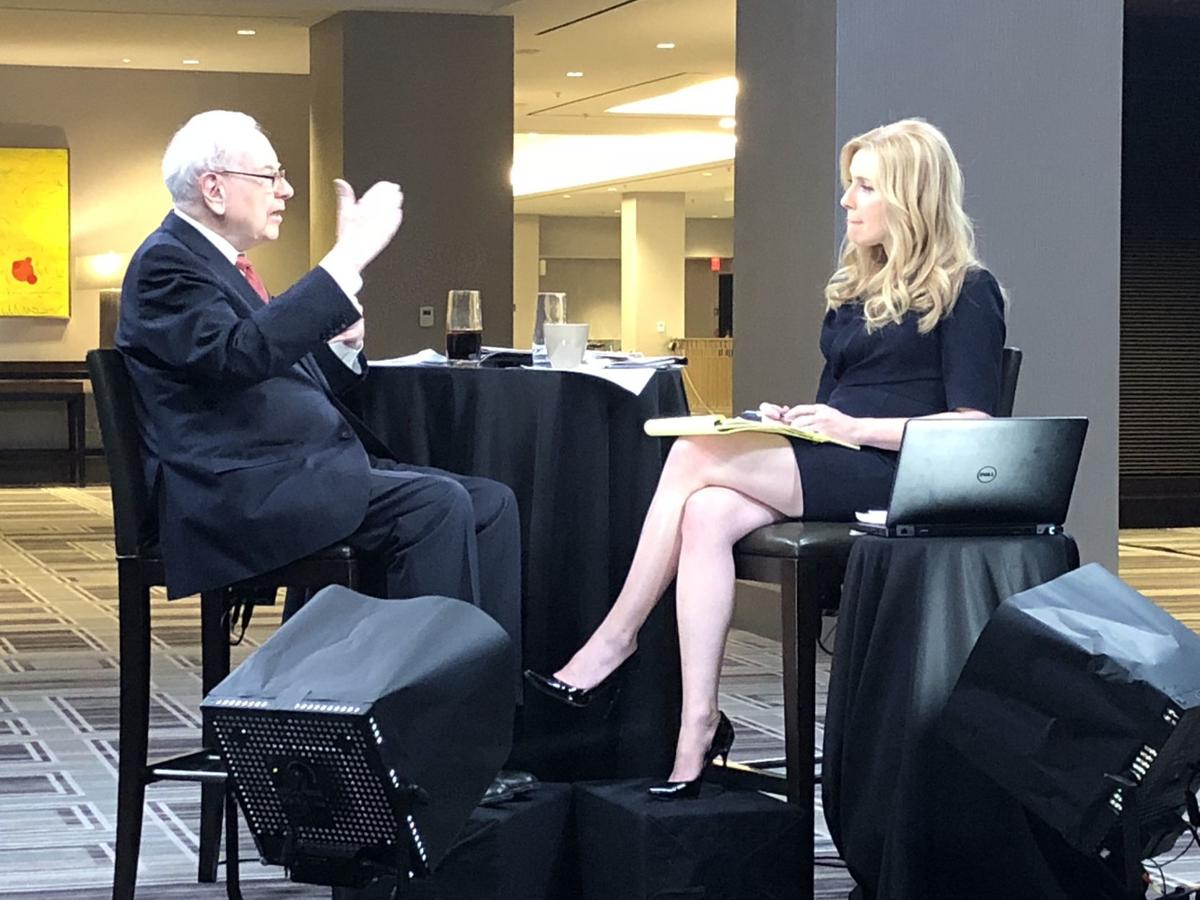 A new initiative aimed at cutting costs while improving health care is attracting strong interest, Warren Buffett said Monday, even before the person who will be in charge is on the job.

The goal of the health care initiative is not simply to help Berkshire Hathaway Inc., Amazon and JPMorgan Chase cut costs for their 1 million employees, Buffett said during an interview in Omaha on CNBC’s “Squawk Box” early morning business program.

“We’re looking for something much bigger than that,” said Buffett, the chairman and chief executive of Berkshire, namely a “fundamental change” that would reach to all parts of the economy, including the average working person.

During the three-hour interview, held at an Omaha hotel, Buffett talked about a wide range of topics with CNBC interviewer Becky Quick, including gun laws, the foreign trade deficit and, of course, investing.

Buffett said it would be easy for Amazon, Berkshire and JPMorgan to negotiate with health care providers for a 3 or 4 percent expense cut, but that wouldn’t address the larger problems.

American businesses are at a disadvantage internationally because $3.3 trillion a year in health care costs eat up 18 percent of the nation’s economy, he said, compared with 11 percent in many other developed countries.

Since it was announced in late January, the yet-unnamed initiative has been “inundated” by individuals, businesses and groups wanting to help, Buffett said, which shows that people believe that the problem is serious and that it’s possible to do something.

Buffett has spoken about the problem of health care costs for years, but he said the idea for the initiative stemmed from discussions between Todd Combs, one of Berkshire’s investment managers, and Jamie Dimon, CEO of JPMorgan. Combs has been a member of JPMorgan’s board of directors since 2016.

Combs and two other executives, one from Amazon and one from JPMorgan, are “looking for the right CEO” to head the initiative and should have that person in place within a year, Buffett said Monday.

Meanwhile, amid debate on gun control in the wake of the recent Florida high school shooting, Buffett said he doesn’t speak for Berkshire when he discusses political and social issues, instead keeping his personal views separate from running Berkshire.

“I think what the kids are doing is very, very admirable,” he said, referring to students advocating for restrictions on some firearms in light of the shooting.

But companies shouldn’t let their executives’ social and political views influence their business decisions, he said. Berkshire doesn’t own stock in gun manufacturers, he said, but there’s no edict saying that couldn’t happen.

When it comes to investing Berkshire’s $170 billion investment portfolio, Buffett said he makes the largest investments while Combs and Berkshire’s other investment deputy, Ted Weschler, each manage about $12 billion.

It was Weschler or Combs who invested $370 million recently in Teva Pharmaceutical Industries, an Israel-based company, Buffett said. The two don’t check with him before buying stocks on behalf of Berkshire.

He said his philosophy of investing in companies for the long term is in stark contrast with people who buy stocks because the stock price has been increasing.

“People get charmed by lots of action,” he said. “That really doesn’t belong with the word ‘investment.’ It’s gambling.”

But he expects gambling-style investing to continue. “It’s a strong incentive to want to get rich fast.”

Instead of letting baseballs fly past him, Buffett is rejecting potential acquisitions that are too expensive, too small or not for sale or for some other reason just don’t fit with Berkshire.

Buffett dubs Omaha 'cradle of capitalism;' beckons for folks to join him at annual meeting in May

Get ready for Woodstock for Capitalists — coming again to Omaha in May.

From now through May, Arby’s 3,300 restaurants are switching from Pepsi to Coca-Cola products, 12 years after the meat-sandwich chain switched the other way.

Warren Buffett’s annual salary is about 1.87 times the $53,510 median salary of other Berkshire Hathaway Inc. employees, the company reported in its official 2017 shareholder voting document Friday.

Buffett did say that the company's new leadership structure meant that Berkshire Hathaway was now "far better managed" than when Buffett himself supervised the sprawling conglomerate alone.

Warren Buffet with CNBC's Becky Quick on the network's early-morning "Squawk Box." The Buffett interview live from the Omaha Marriott Downtown at the Capitol District.

Warren Buffett said on CNBC that the health care initiative sprang from discussions between Berkshire manager Todd Combs and Jamie Dimon of JPMorgan.